Cartier sued Tiffany & Co on Monday, accusing its luxury rival of stealing trade secrets concerning its $10 million high-end jewelry from an employee it lured away in December.

According to a complaint filed in a New York State court in Manhattan, Tiffany hired Megan Marino, an underqualified junior manager who previously worked at Cartier, to learn more about the rival’s ‘High Jewelry’ collection, where pieces typically cost $50,000 to $10 million.

In an affidavit accompanying the complaint, Marino said Tiffany was ‘more interested in hiring me as a source of information than as a High Jewelry manager.’

Cartier, a unit of Switzerland’s Richemont SA, called Tiffany’s hiring of Marino a desperate bid to revive its own high jewelry unit after it was left in ‘disarray’ following several departures, reflecting Tiffany’s ‘disturbing culture of misappropriating competitive information.’ 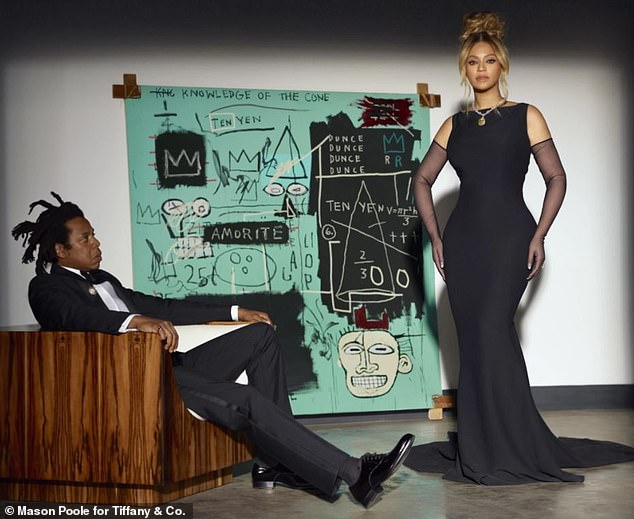 Cartier filed a lawsuit against Tiffany on Monday for allegedly stealing trade secrets when it hired a former executive to learn about their rival’s jewelry. Tiffany stands as Cartier’s main competitor and has done many celebrity ads, including one last year with Jay-Z and Beyoncé

Tiffany had hired former Cartier employee Megan Marino to work on their High Jewelry marketing team. Marino said she was clearly underqualified and that her bosses seemed more interested in learning about Cartier during her five weeks at the company 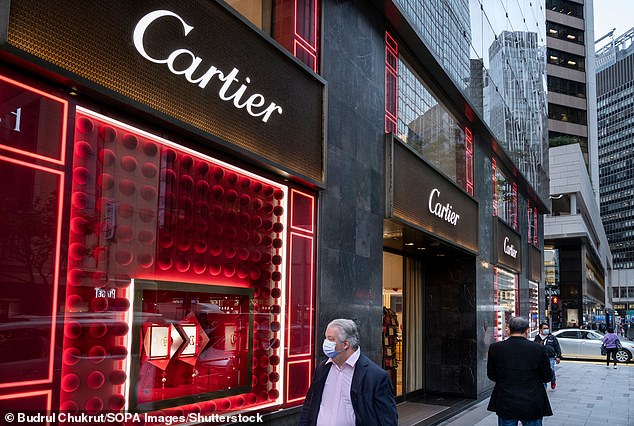 According to court papers, Marino was hired by Cartier in August of 2013, where she signed an agreement to keep the company’s confidential information a secret. The agreement included a clause that she maintain secrets even if hired by a competitor.

Debra Sloane, a Cartier employee who conducted Marino’s exit interview, wrote in an affidavit that the company was told Marino would be working in an ‘entirely new space’ when she left on December 27, 2021.

Sloane said Marino’s employment with Tiffany ‘would almost certainly cause irreparable harm to the High Jewelry business of Cartier, and lead to unfair competition and unjust enrichment for a competitor.

The documents show, Tiffany appeared to pin ultimate blame on Marino for divulging secrets by firing her after just five weeks.

Marino said she had been contacted by Katie Liappas, a Tiffany vice president, in November to join her new merchandising team, according to court documents.

During her interview with Liappas, Marino said the exec seemed to not care about her inexperience for a position on the High Jewelry team.

‘I recall thinking that I had ‘hit the jackpot’ since I had no prior experience with High Jewelry,’ Marino wrote on her affidavit. 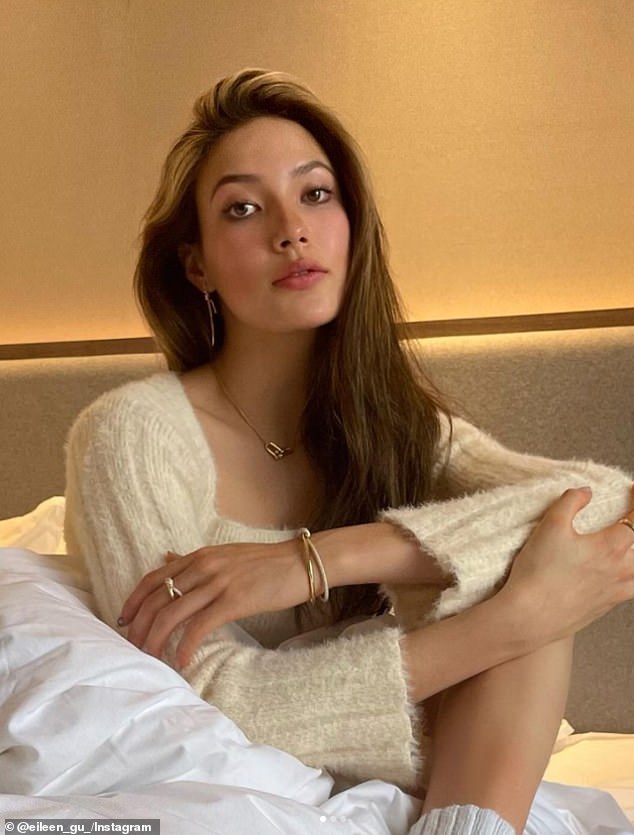 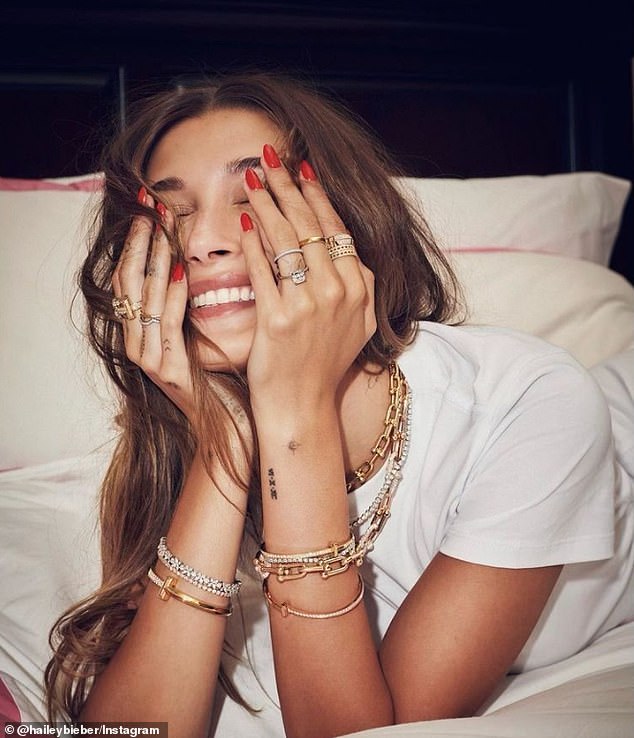 Another celebrity’s advertising for Tiffany was Hailey Bieber, model and wife of Justin Bieber 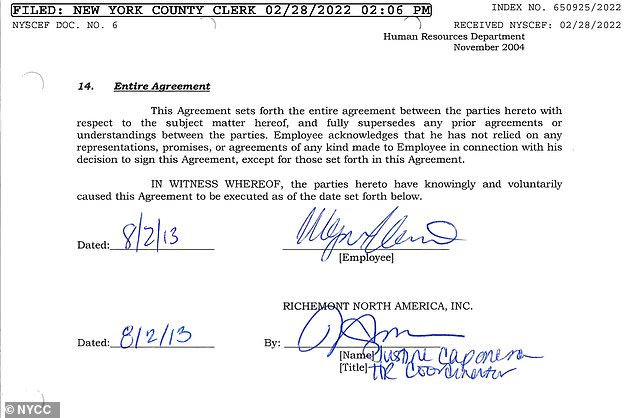 When Marino was hired in 2013, she had signed a confidentially form with Cartier. She was allegedly  told by a Tiffany exec that she probably never had to sign one

She said she then met with Liappas and another executive, Christopher Kilanitotis, so they could ‘pick her brain’ about Cartier where they asked about sales figures, events, locations and specific pieces of jewelry.

Marino added that when she grew worried about all the information she was sharing, she was repeatedly told by Liappas to ‘not worry’ about it and that Tiffany would work it all out.

Liappas allegedly told Marino that given her position Cartier, she probably never had to sign an Non-Disclosure Agreement so she was free to discuss company secrets.

The lawsuit seeks an injunction requiring that Tiffany return and not use stolen trade secrets, plus unspecified damages.

Cartier said in a statement: ‘Cartier fully respects the rights of competitors to pursue their commercial objectives. In this case, however, Tiffany’s commercial ambition crossed the line between the ordinary course of business and unfair competition.’

Tiffany denied the allegations and said they will ‘vigorously defend ourselves.’

On January 19, Richemont said strong demand for jewelry and watches following a trough earlier in the coronavirus pandemic boosted quarterly sales by 32 per cent.