A CARE home chief who refused to let frail residents have dessert if they didn’t finish their dinner has been struck off.

Debra Lewis, 64, also banned biscuits with cups of tea and even scrapped the traditional puddings one Christmas Day. 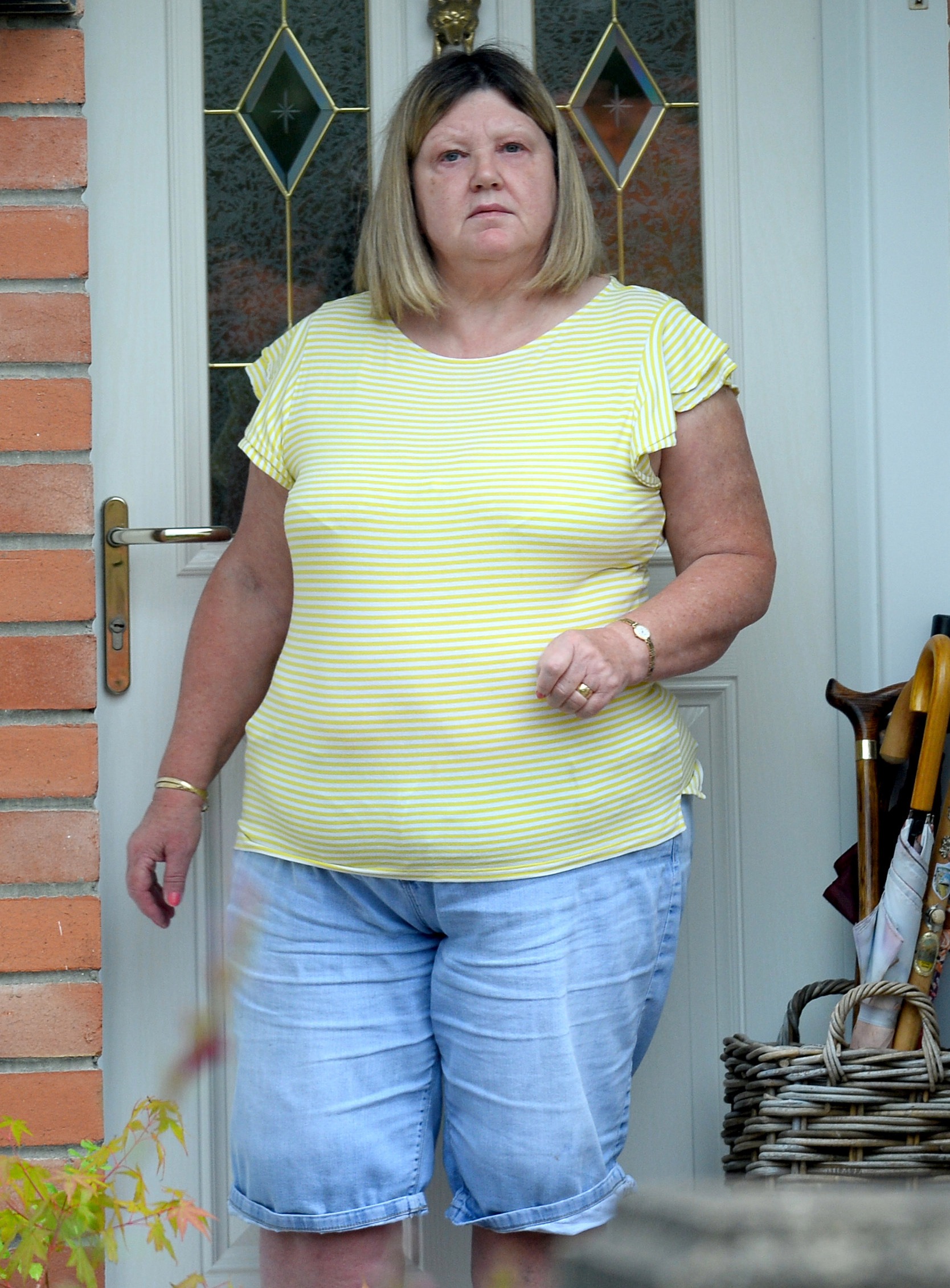 A misconduct panel heard she fostered a culture of “blame and bullying” by shouting and swearing at staff and residents.

A fitness to practise panel concluded: “There is consistent evidence Ms Lewis adopted a rigid approach to the provision of food to residents.

“We have found Ms Lewis demonstrated long-standing and deep-seated attitudinal defects which resulted in harm to residents.

“We agree with the views of colleagues that Ms Lewis was in the wrong job.”

Residents at Ty Draw & Wentworth Lodge in Cardiff are now happier and have even had fish and chips delivered.

The panel concluded her fitness to practise was impaired and banned her from social care.

Ms Lewis said later: “I’m disgusted at the way I’ve been treated. You can’t just leave food lying around when you have residents with dementia — there was always enough for them to eat.”

New boss Toby Stockton hailed the home as a “lovely place” to live and work. 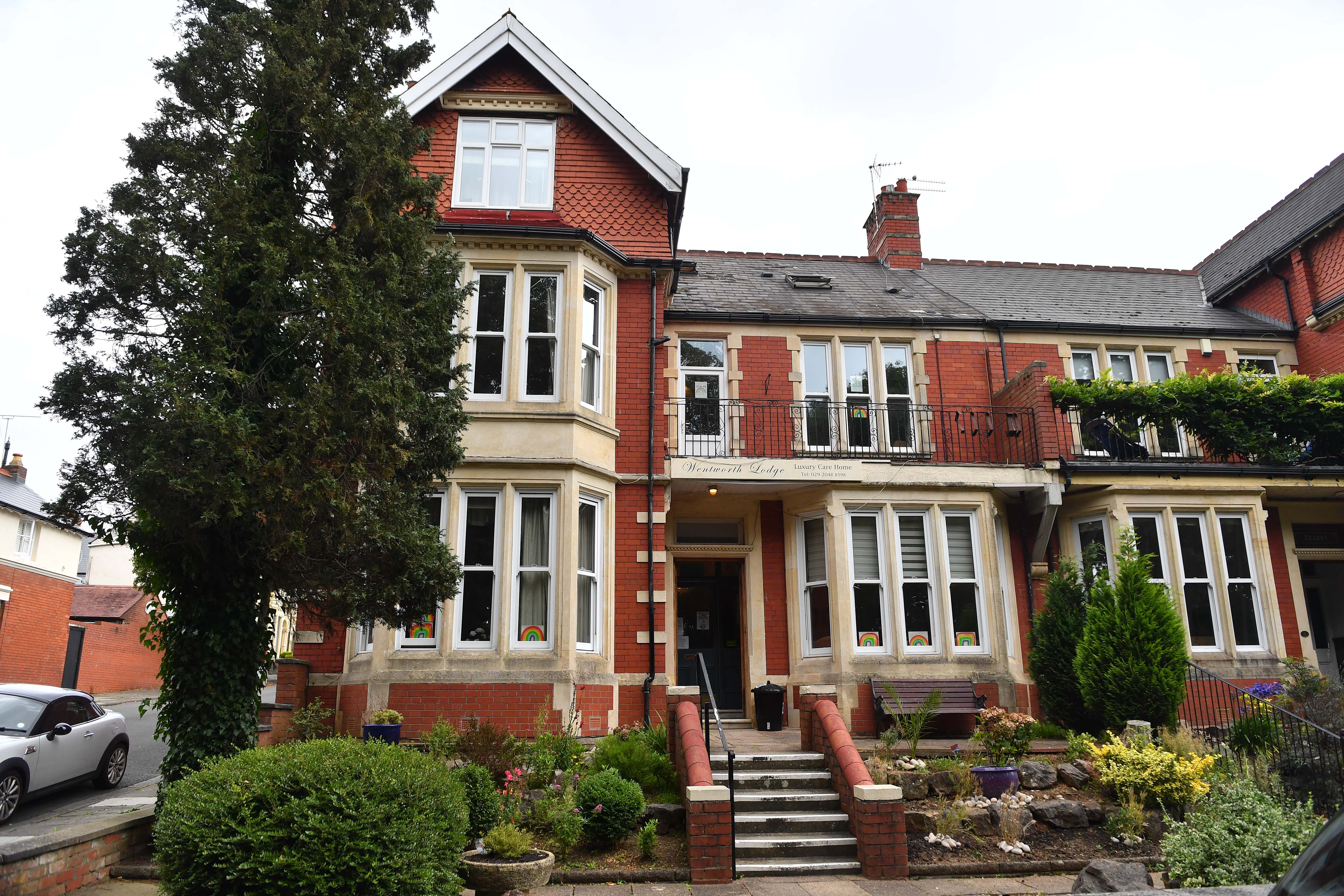