Now he’s having a brush with the law.

An Ohio man who allegedly kicked in a window of the US Capitol during the Jan. 6 riot was busted by the FBI after investigators determined he was wearing a jacket that had the phone number of his painting business written on the back of it.

Troy Faulkner was arrested last week after authorities viewed the video, which showed Faulkner smashing in a window with his boot as a mob of then-President Donald Trump supporters broke into the building in an attempt to overturn the 2020 presidential election.

The video shows Faulkner wearing a tan jacket with an advertisment for “Faulkner Painting” on the back of it, an FBI agent wrote in an affidavit supporting a criminal complaint against him.

“On the back of his jacket, there is the name of a company ‘Faulkner Painting’ and the telephone number ‘xxx-xxx-6985’,” the affidavit states.

Investigators also found social media posts written by Faulkner that showed him arguing with one of his followers on Facebook about the siege. 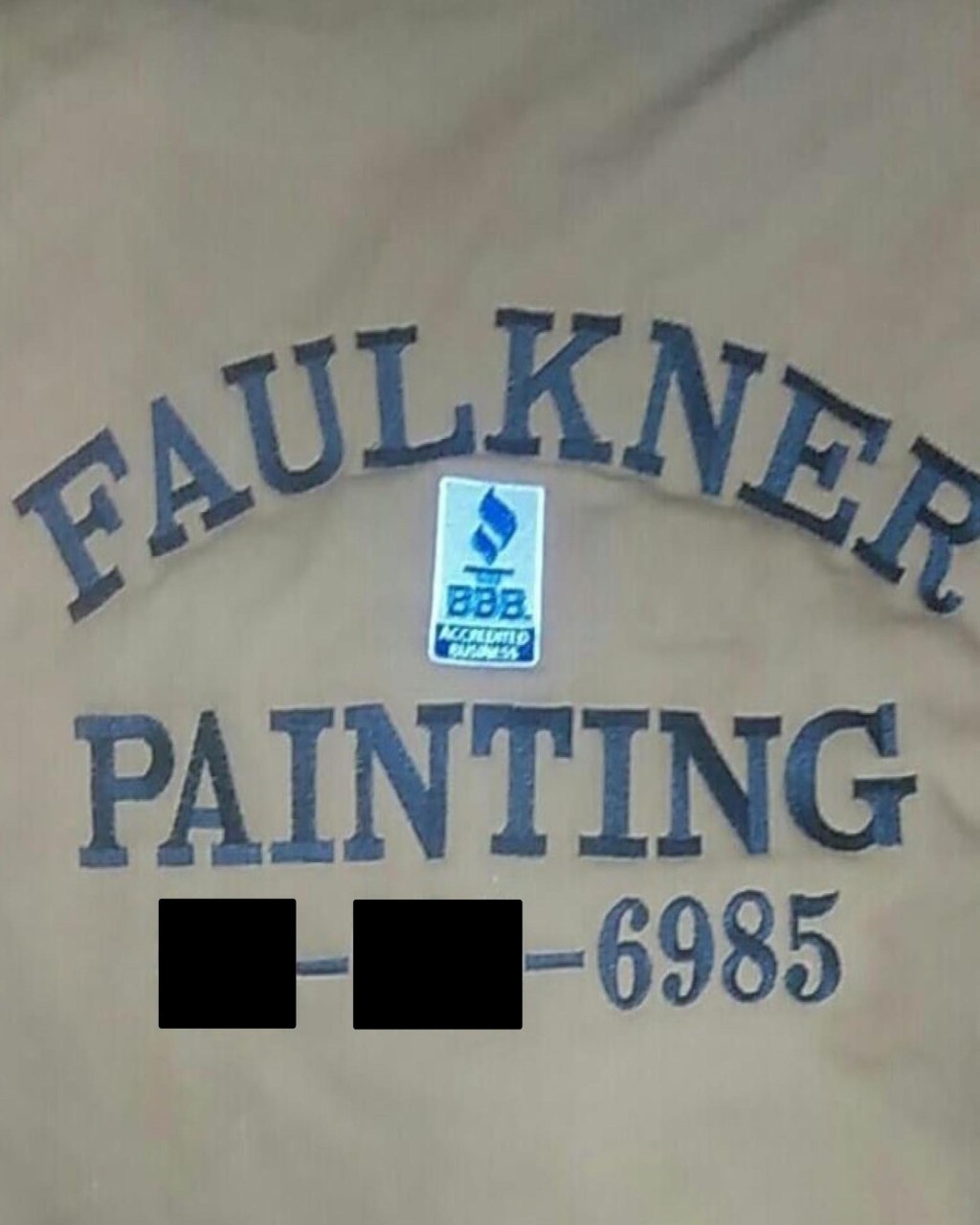 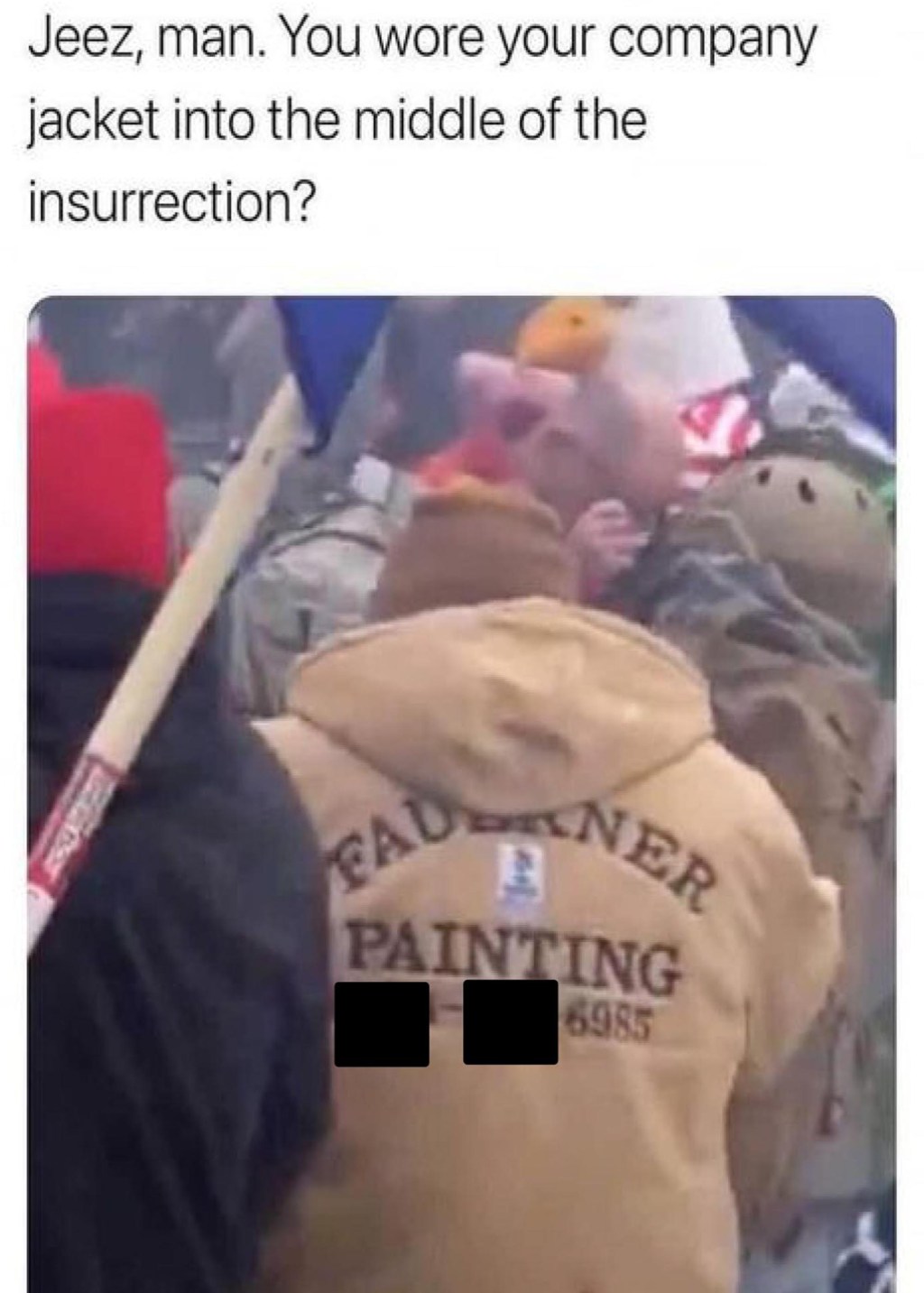