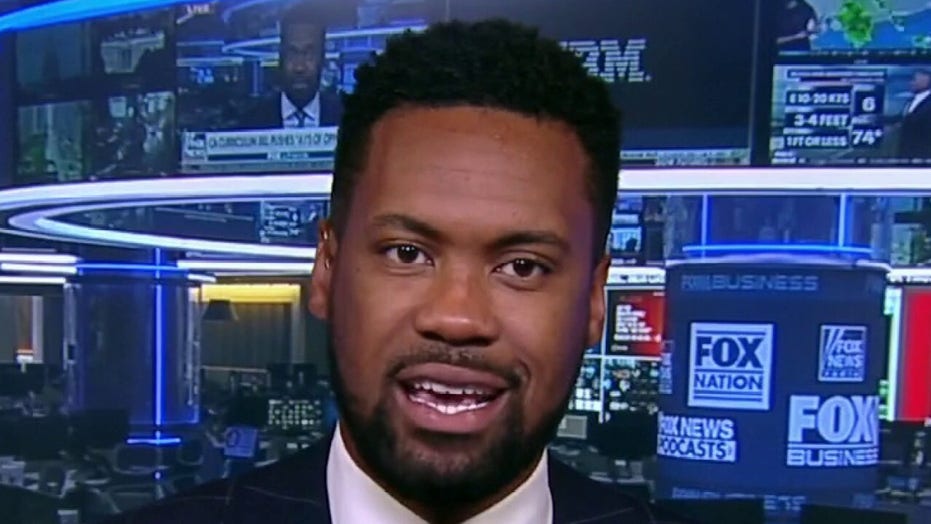 Jones on proposed California curriculum: It’s going to end up partisan with Democrats as the heroes

Fox Nation host Lawrence Jones slammed the "radical ideology" behind a proposed bill in California on a curriculum for K-12 students, saying it will make Democrats heroes and Republicans look bad.

Jones, reacting to a Wall Street Journal op-ed on the bill that would establish a curriculum in the "four I's of oppression," told "Fox & Friends" Tuesday parents have to take action.

"Are the parents just going to sit back and watch this happen?" Jones said.

"There's choices in this country. You can pull your kids out and I understand this is hard," he added. "Some people can't afford private education." 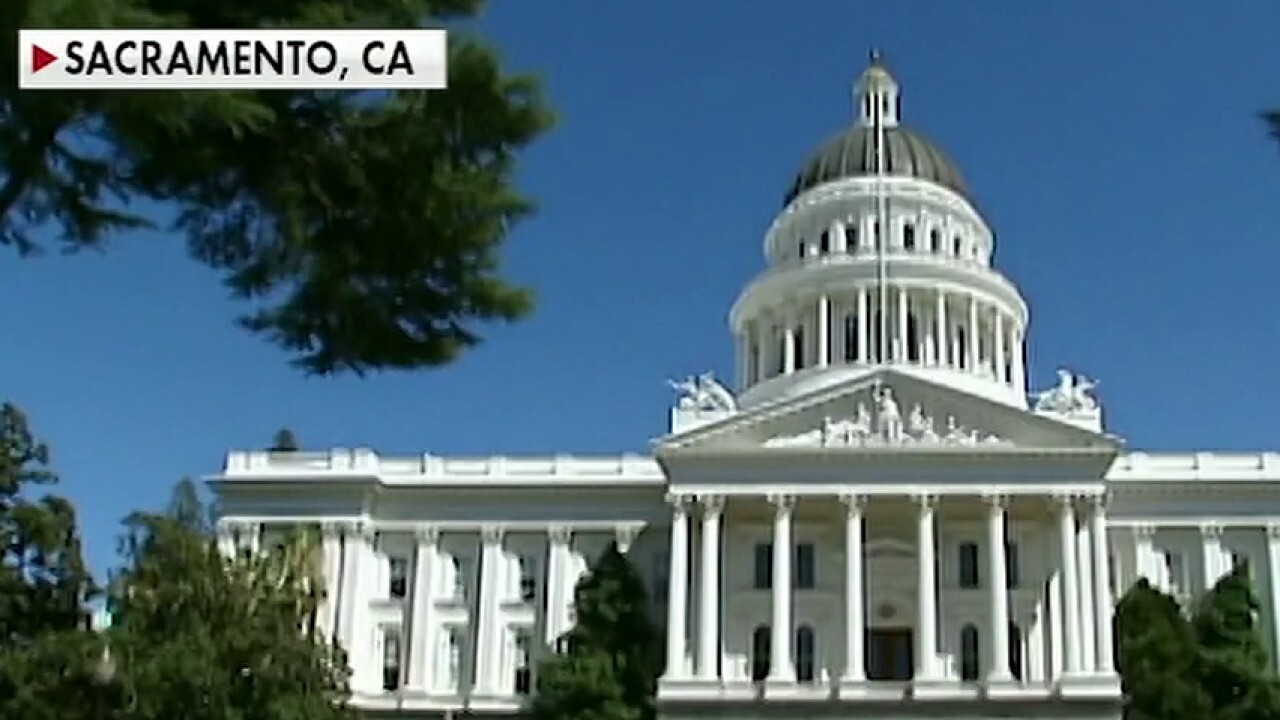 The Journal op-ed noted that the course would aim to “build new possibilities for post-imperial life that promotes collective narratives of transformative resistance.” The outlet further said that the proposed bill suggests teachers provide “examples of systems of power, which can include economic systems like capitalism and social systems like patriarchy.” Jones' comment about “the four ’I’s of oppression” students would learn about refers to "ideological, institutional, interpersonal and internalized" ways that oppression is said to take hold in a society.

"There has to be action right now," he said. "We have to decide if we are going to take back the education system and … put your kids in a place where you know they're gonna be taught the right history."

Jones, the host of "One Nation" on Fox Nation, believes the left has injected their agenda in colleges and is now targeting the K-12 with this kind of legislation.