Build-A-Bear gets stuffed as taxman wins three-year £600,000 legal fight with cuddly toy company over whether the bear’s imported wigs, clothes and shoes should attract customs duty

Build-A-Bear Workshop has lost a three-year legal battle to dodge a £660,000 tax bill, after judges ruled their accessories are designed for stuffed toys, not ‘humanoid’ dolls.

Have you got a Build-A-Bear tale of woe?

Bosses went through three different courts to fight HMRC over customs duty demands dating back to 2012 being slapped on clothes, wigs and shoes worn by their cuddly creations.

Revenue bosses demanded they should be classed as the accessories of stuffed toys despite the company’s protests that they were clearly doll’s accessories.

This included Build A Bear’s argument that the shoes are ‘humanoid accessories’ because ‘bears do not wear shoes’.

The company, which offers a unique ‘workshop experience’ where children choose a skin for a furry toy of their choice before having them stuffed and clothed, began in the US 25 years ago. 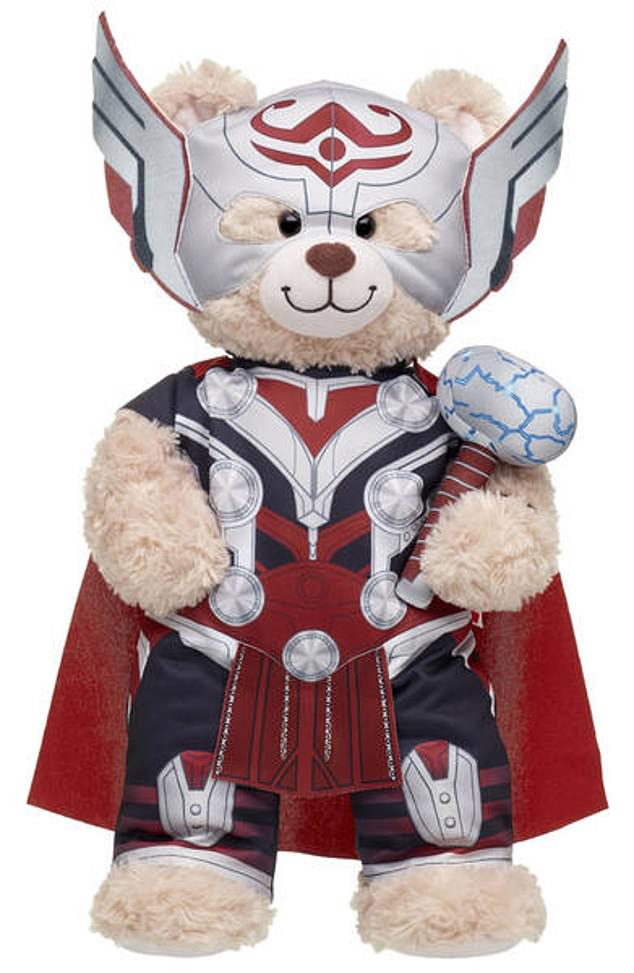 Judges ruled that Build A Bear accessories are designed for stuffed toys, not ‘humanoid’ dolls

It has since carved out a thriving presence in the UK’s high streets, raking in over £97 million in worldwide revenue last year.

Now the Court of Appeal has ruled in favour of the taxman, upholding a finding that the company’s toy shoes are taxable because they are specifically made for a bear’s foot, not that of a ‘humanoid’ doll.

The court heard that during the Build A Bear (BAB) experience, children take part in stuffing the skin of the BAB stuffed dolls or animals, which start at £12.50, with help from a shop assistant ‘before it is stitched into the finished BAB stuffed toy’.

The first round of the tax fight went against the furry toy manufacturer when a tax judge at the First Tier Tribunal ruled in favour of HMRC in 2019.

Judge Harriet Morgan examined the disputed wigs and clothing and decided: ‘whilst the clothing items can plainly be used on any toy or doll of an appropriate size, the fact is that they are, according to their objective design characteristics, suitable principally for use with stuffed toys.’

She examined the disputed footwear — made up of football boots, walking shoes, slippers and sandals — and reached a similar decision, finding: ‘The size and rounded shape of the footwear, as designed specifically to fit BAB’s stuffed bears, clearly indicates that the footwear is suitable for use principally, in the sense of for the most part or chiefly, with stuffed bears.’ 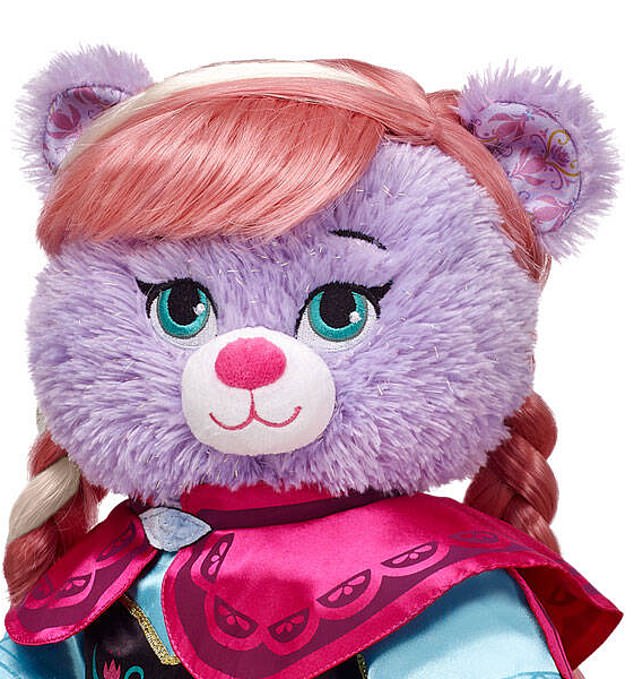 Lady Justice Wipple said that the accessories are designed to fit bears, with holes in clothes and wigs for tails and ears

The tax battle then went to the Upper Tribunal, which again came down in favour of HMRC in April last year.

And in a final bid to overturn the £660,000 tax bill, Build-A-Bear Workshop UK Holdings Ltd went to the Court of Appeal in London, challenging the legality of the decisions against it.

Lady Justice Wipple said the Build-A-Bear group’s business was ‘traditionally focused’ on furry animals and particularly bears, but that in 2009 the group introduced a ‘Sweetheart’ range of stuffed dolls in human form branded as ‘Honey’ and ‘Daisy’.

From 2015, BAB also sold under license a range of four ‘Lalaoopsy’ dolls in human form, said the judge, adding: ‘The accessories in dispute are all sold and used with both stuffed bears (the ‘BAB Bears’) and with the Sweetheart and Lalaloopsy dolls (the ‘BAB dolls’). 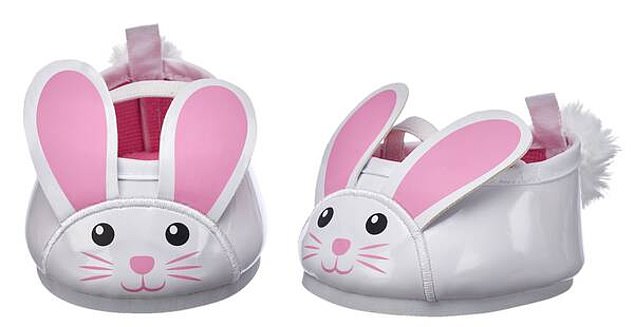 But many of the BAB clothes include special features to ‘accommodate the particular non-human features of the BAB Bears’, explained the judge.

Those features include slits in trousers and shorts allowing access for a bear’s tail, plus special loop-holes in the wigs sold for dressing up a BAB Bear which ‘allow the protruding ears of a bear to be pulled through so that the wig sits better on the bear’s head’.

Their rounded design made the boots ‘equally suitable for BAB Bears as for BAB Dolls’, argued the group’s QC, Laurent Sykes. 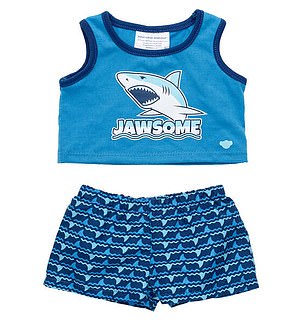 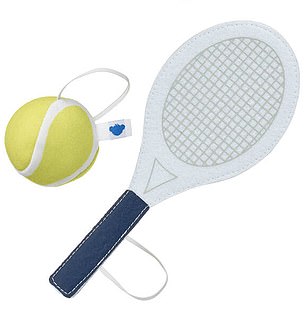 ‘The (judge’s) conclusion that they were more suitable for use with BAB Bears was illogical because bears do not wear shoes, these are humanoid accessories which naturally fall to be classified with humanoid toys,’ he argued.

But dismissing the appeal, Lady Justice Whipple — who was sitting with two other judges — said there was ‘no illogicality’ in finding that footwear was ‘suitable principally for use with BAB Bears’.

‘This was a conclusion which (the judge) was entitled to reach on the evidence before it and for the reasons it gave,’ she said.

She ruled that the disputed items — including the footwear — should be classified as designed for stuffed toys and turned down Build-A-Bear’s appeal.

The judge also noted that, while the loss has cost BAB £660,000 immediately, it will also hit the company’s finances in future.

‘The determination of the issues raised on this appeal will have consequences in relation to subsequent imports, meaning that a greater amount of customs duty is in reality at issue,’ she said.

Have you got a Build-A-Bear tale of woe? Email [email protected]