RISHI Sunak is set to extend furlough in tomorrow's Budget as a minister confirms there will be a "raft of measures" made.

The Chancellor is expected to include a fourth furlough scheme extension when he makes his public economic proposals tomorrow.

🔵 Read our Budget 2021 live blog for the latest news & updates 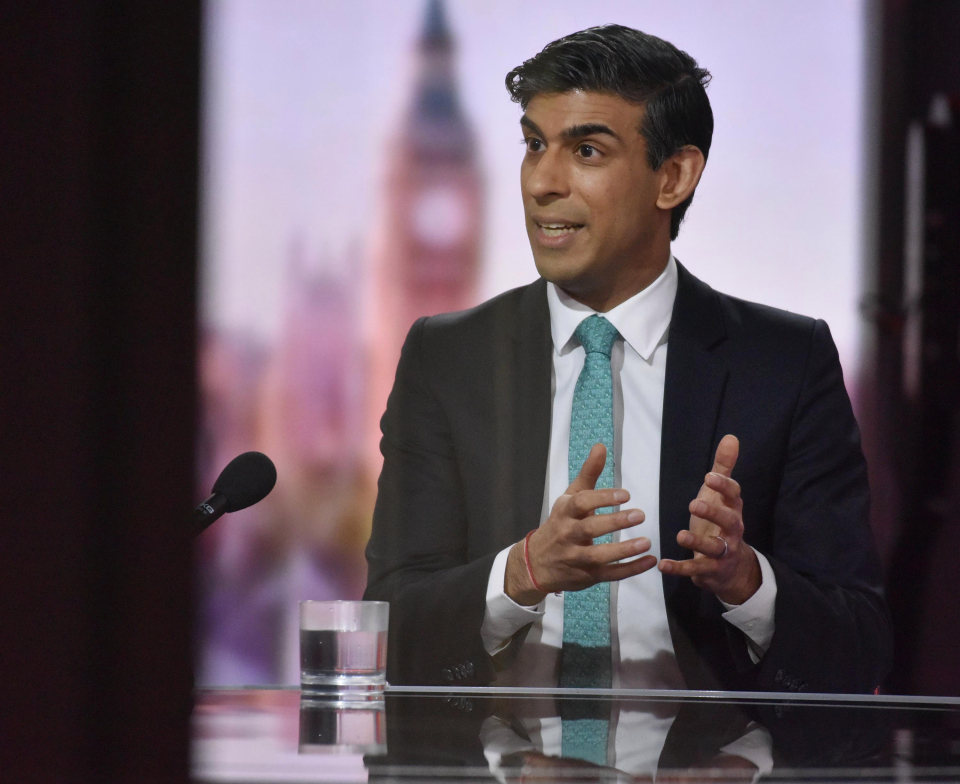 Business Secretary Kwasi Kwarteng has signalled that Chancellor will announce the extension during his public announcement of the Budget on Wednesday.

Mr Kwarteng told BBC Breakfast: "I think the Chancellor has already indicated that we will be extending furlough.

"I think that has been part of a public announcement. I think there will be other measures that we will see tomorrow."

The Budget will be held this week on Wednesday March 3.

The Chancellor takes centre-stage as he outlines the government's plans for tax hikes, cuts and things like changes to Universal Credit and the minimum wage.

Mr Sunak has already hinted that the furlough scheme is likely to be extended to the end of June.

The scheme has been credited with preventing an unemployment tsunami battering Britain.

Some 3.8 million people were on furlough at the end of December, and at its peak last May a whopping 8.9 million Brits were on it.

When he was previously asked on Sophy Ridge on Sunday if the furlough scheme would be extended, Mr Sunak said: "I said at the beginning of this crisis that I would do whatever it took to protect people, families and businesses through this crisis.

"And I remain completely committed to that, the PM in the road map set out a path for us to recover and reopen and I want to support people and businesses along that path.

"I'm not going to comment on specific policies but I want to make sure people realise that we are going to be there to support them and if you look at our track record we went big, we went early and there's more to come next week.”

The government currently covers 80% of an employee's wages if they have been furloughed, up to £2,500 a month under the Coronavirus Jobs Retention Scheme.

It has been extended three times already. Firstly, it was pushed back from its initial deadline of May 31 to October 31 2020.

The scheme was then extended to last until March 31, 2021 following the second national lockdown in England.

And Mr Sunak then extended it until the end of April in December.

Prime Minister Boris Johnson said last week that the Government wouldn't "pull the rug out" on economic support when he outlined the UK's roadmap out of lockdown.

Mr Sunak has put Britain's beleaguered high streets at the heart of his economic plans, promising a £5bn lifeline for bricks-and-mortar shops and pubs.

What is the Budget?

THE Budget is when the government outlines its plans for tax hikes, cuts and things like changes to the minimum wage.

It's different to the Spending Review, which sets out how much public cash will go towards funding certain departments, devolved government's and services, such as the NHS.

The Budget is read out in the House of Commons by the Chancellor of the Exchequer. It will be Rishi Sunak's second Budget as Chancellor.

Mr Sunak's first one in March last year has been dubbed the "coronavirus Budget" after it focused on supporting Brits financially through the crisis, rather than the government's "levelling up" agenda as promised in the 2019 general election.

Normally, the Budget is held once a year but the unprecedented circumstances of the pandemic in 2020 saw Mr Sunak give a "mini-budget" in the Commons on July 8.

Meanwhile there could be a new levy for online retailers – though experts have previously warned this could be passed on to consumers in the form of higher prices.

And Rishi Sunak is also preparing to hand out £408 million to help museums, theatres and galleries in England to reopen once coronavirus restrictions start to ease in the coming months.

Many theatres have not been able to open their doors since March 2020.

The Chancellor said: "Throughout the crisis we have done everything we can to support our world-renowned arts and cultural industries, and it's only right that we continue to build on our historic package of support for the sector.

"This industry is a significant driver of economic activity, employing more than 700,000 people in jobs across the UK, and I am committed to ensuring the arts are equipped to captivate audiences in the months and years to come."

In a slew of pre-Budget teasers, Treasury officials also said Mr Sunak will use his fiscal package on Wednesday to give a "significant chunk" of a £300 million sports recovery package to cricket as fans prepare to return to stadiums this summer.

The Budget is due to take place at around 12.30pm, once Prime Minster's questions ends in the House of Commons.

The update will focus on the economic fallout from the coronavirus crisis. 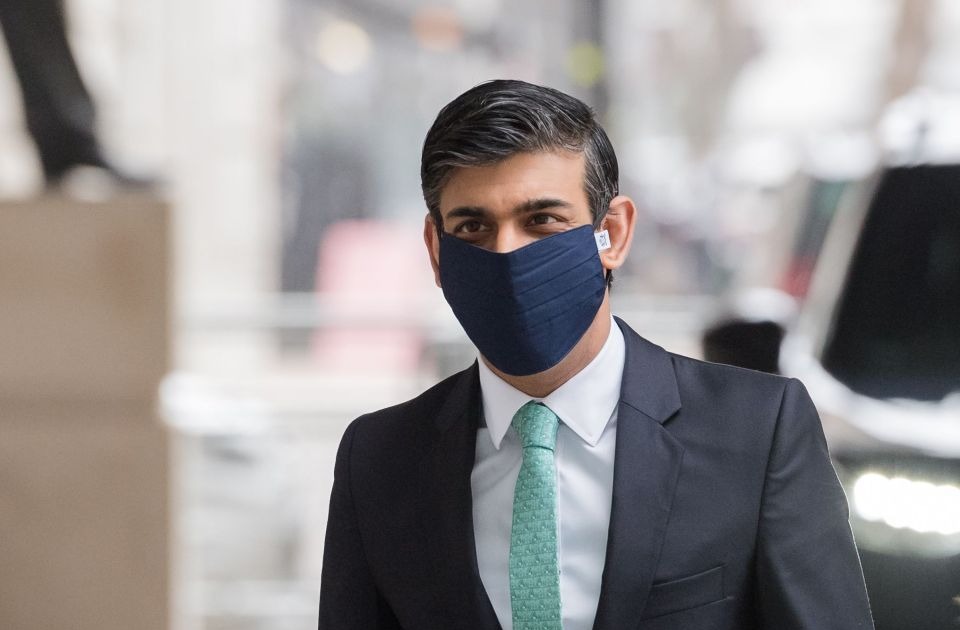