A FLORIDA man has been charged with aggravated child abuse after allegedly tying a 1-year-old girl with duct tape.

Daniel Smith, 27, and his wife Barbara are facing charges involving a child abuse incident that happened over the weekend. 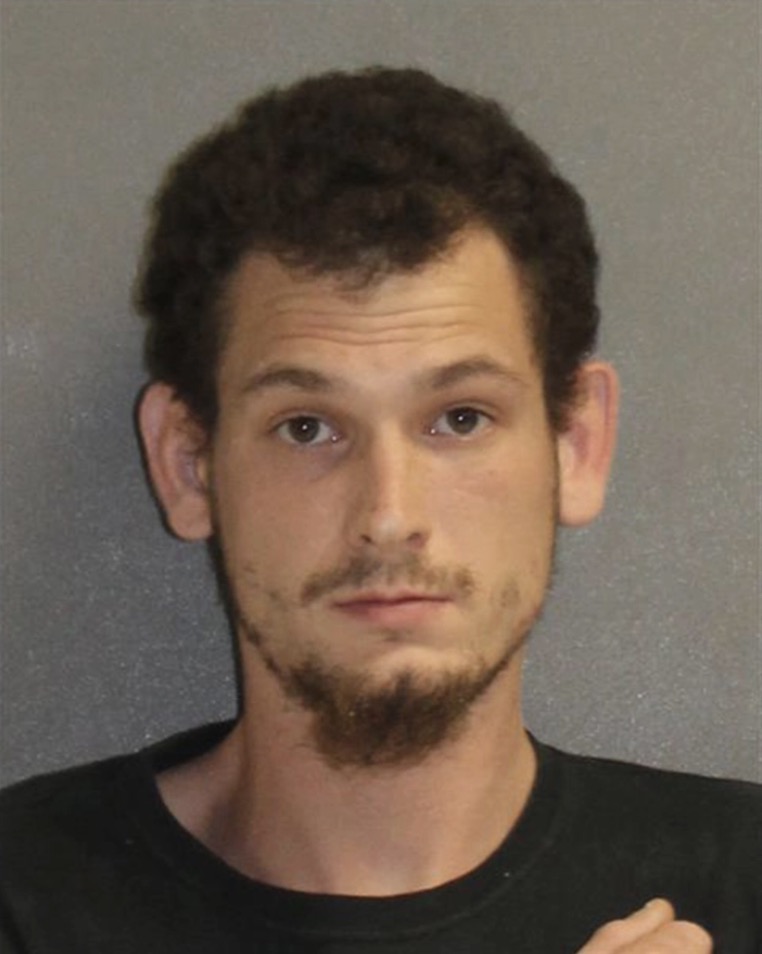 Daniel has been charged with aggravated child abuse, false imprisonment, neglect and battery.

According to police, Barbara did not use duct tape on the young child but did not intervene and is therefore facing accessory charges.

The police report outlines that witnesses called 911 after seeing Daniel become annoyed with the child and allegedly say "you better shut up", News Channel 8 reported. 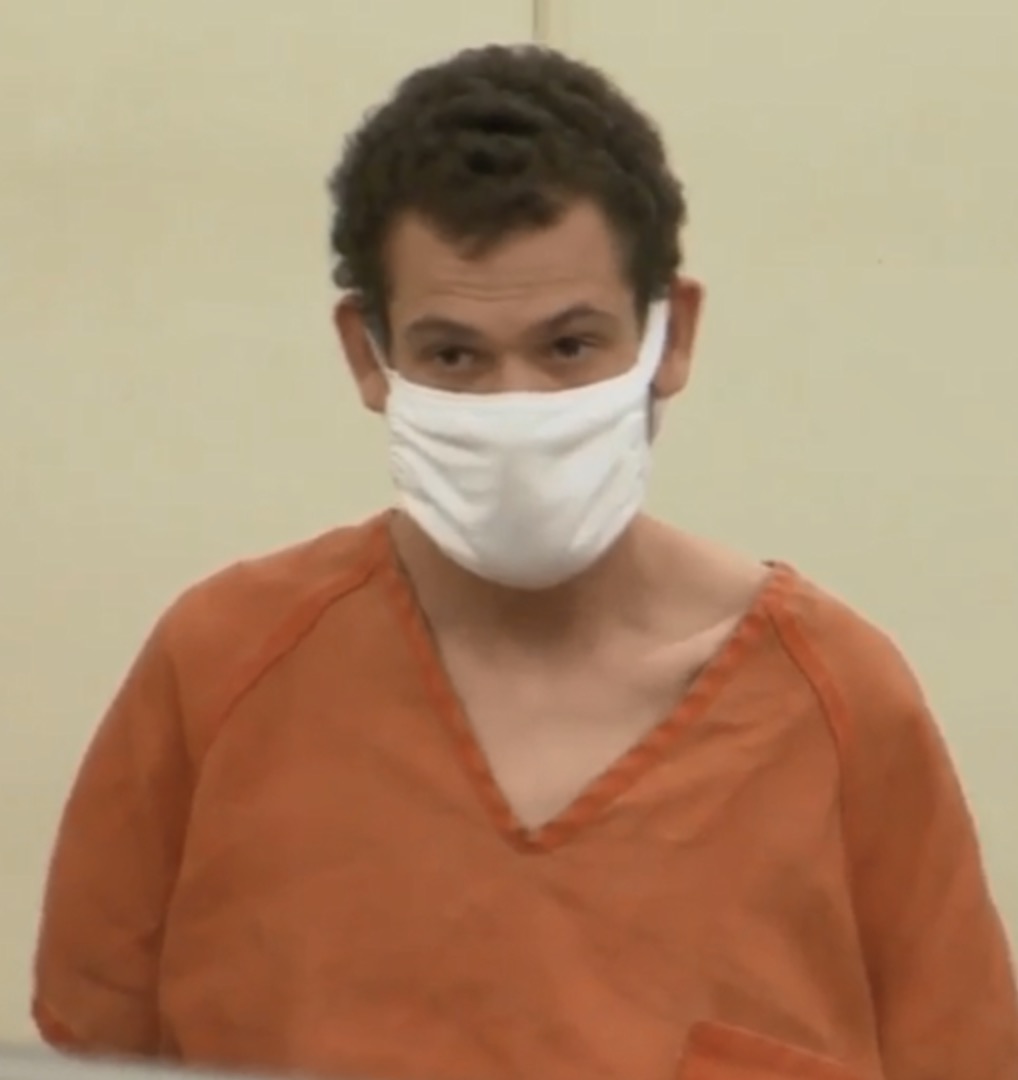 According to witnesses said the girl was crying as she was duct taped.

Daniel later told investigators that the 1-year-old doesn't listen and "gets into stuff."

Police said witnesses were able to remove the child from Smiths and removed the tape.

News Channel 8 reported that Barbara's bond is lower than Daniel's as she did not participate in taping the child.

She later said she should have done something and intervened, according to authorities.

The child reportedly had red marks on her wrists and ankles but is otherwise unhurt.