Euro MPs will push for the UK to accept a Norway-style trading relationship as the best way to avoid the hated border solution ever coming into force. 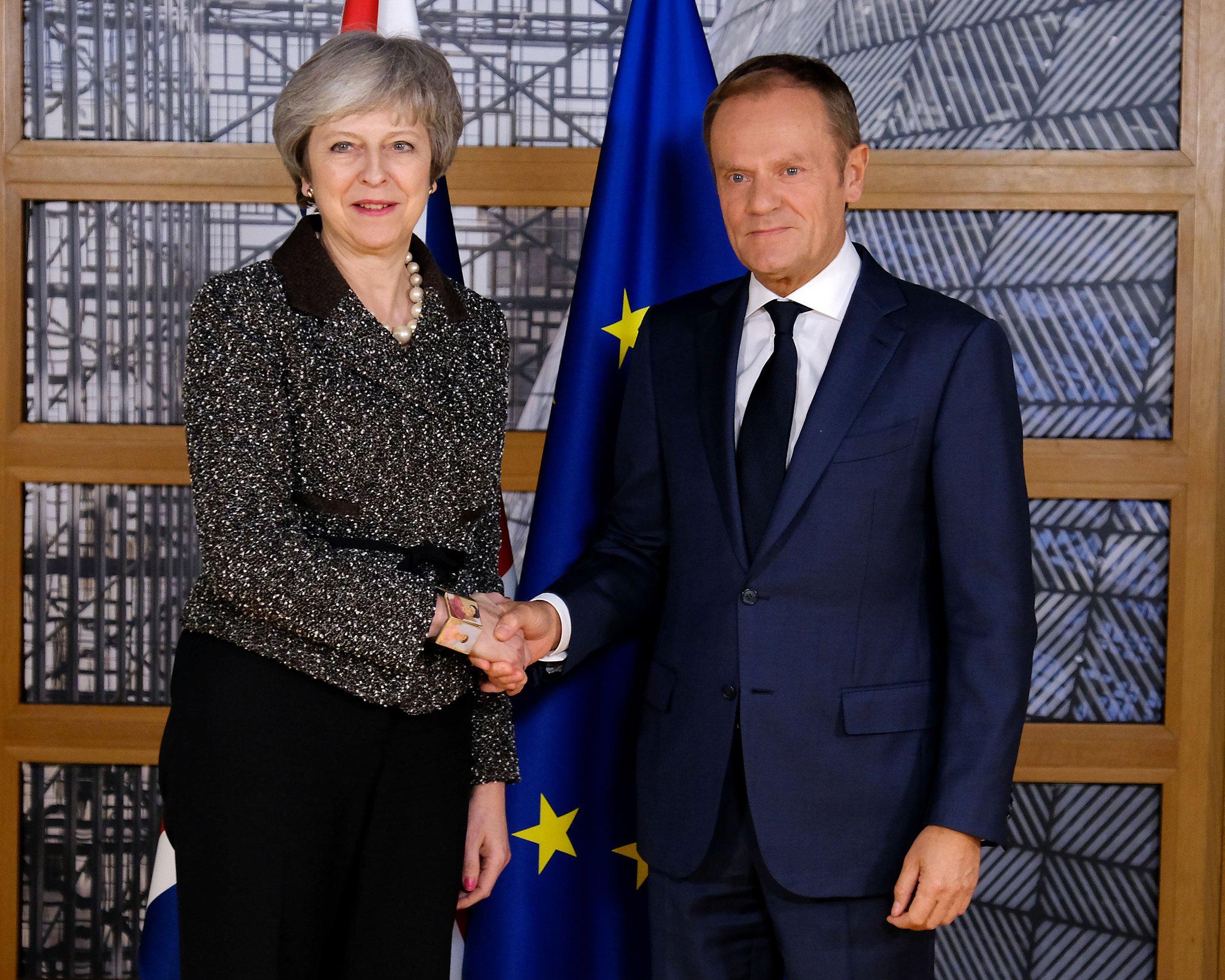 Their demand came as eurocrats and EU leaders told the PM in no uncertain terms they will never reopen the terms of the backstop.

German MEP Manfred Weber, who is in the running to be the next Commission president, said he would push for a “Norway Plus” deal to unblock talks.

He said: “We can clarify again that hopefully the backstop will not be needed in the future.

“But the best would be to avoid such a backstop, to clarify already now what we want to achieve in the trade negotiations. 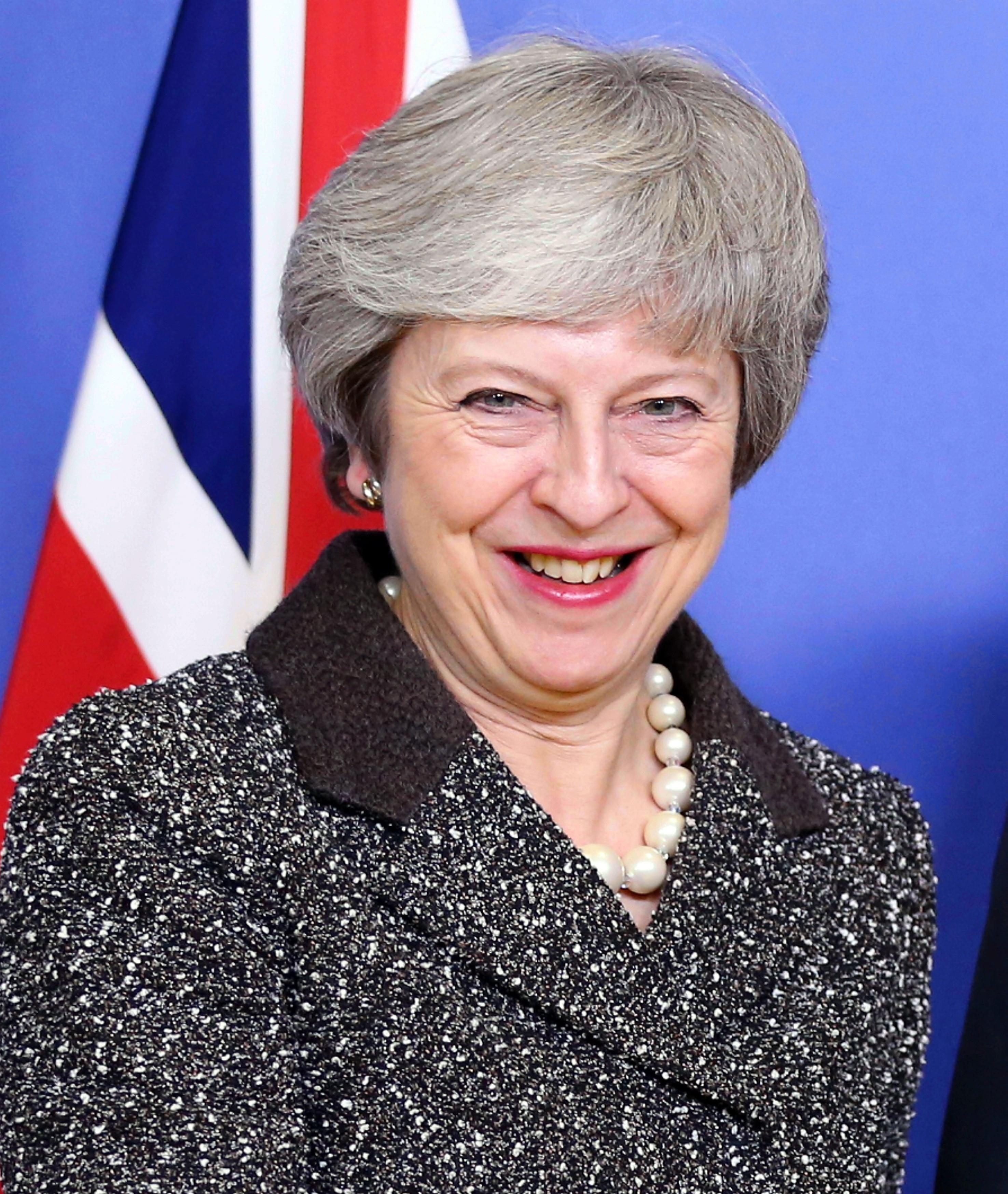 “If we could include already today that we want to achieve a Norway Plus or something like this, it would help us a lot to speed up on the negotiations during the transitional period and to avoid the risk of a backstop.”

Mr Weber said the EU Parliament may look to reopen the Political Declaration on trade in response to the Commons chaos over the backstop.

He revealed euro MPs could seek “clarifications” to the document spelling out more details and shepherding Britain towards a softer Brexit.

The parliament’s Brexit chief Guy Verhofstadt added there would be “no obstacle” if Mrs May sought a softer Brexit to avoid the backstop. 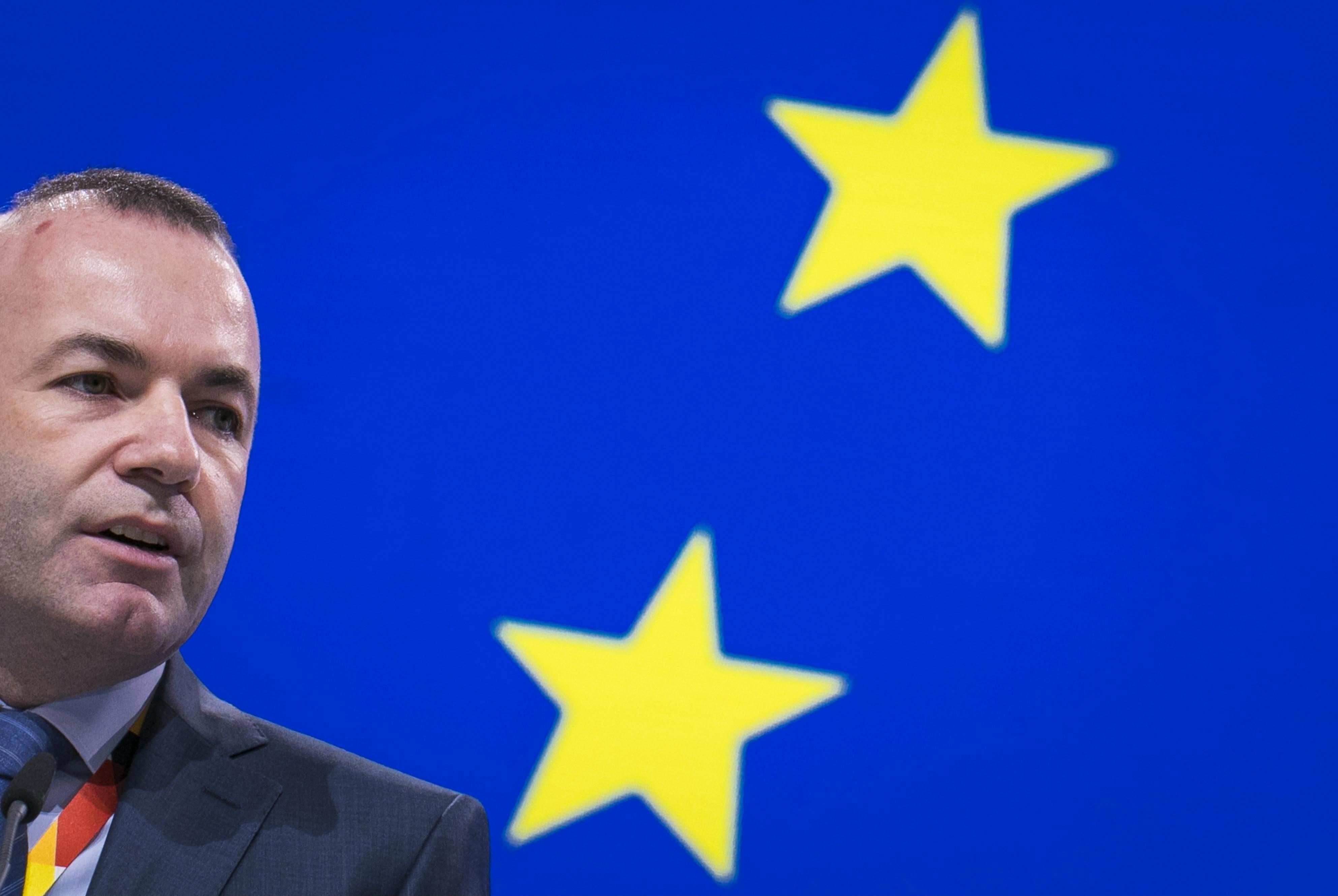 He said: “We’ve spiralled again into a new mess. It’s out of the question to renegotiate the backstop on Ireland.

An EU source said euro MPs are pushing a Norway-style deal because they see it as the only way of getting the withdrawal package through the Commons. 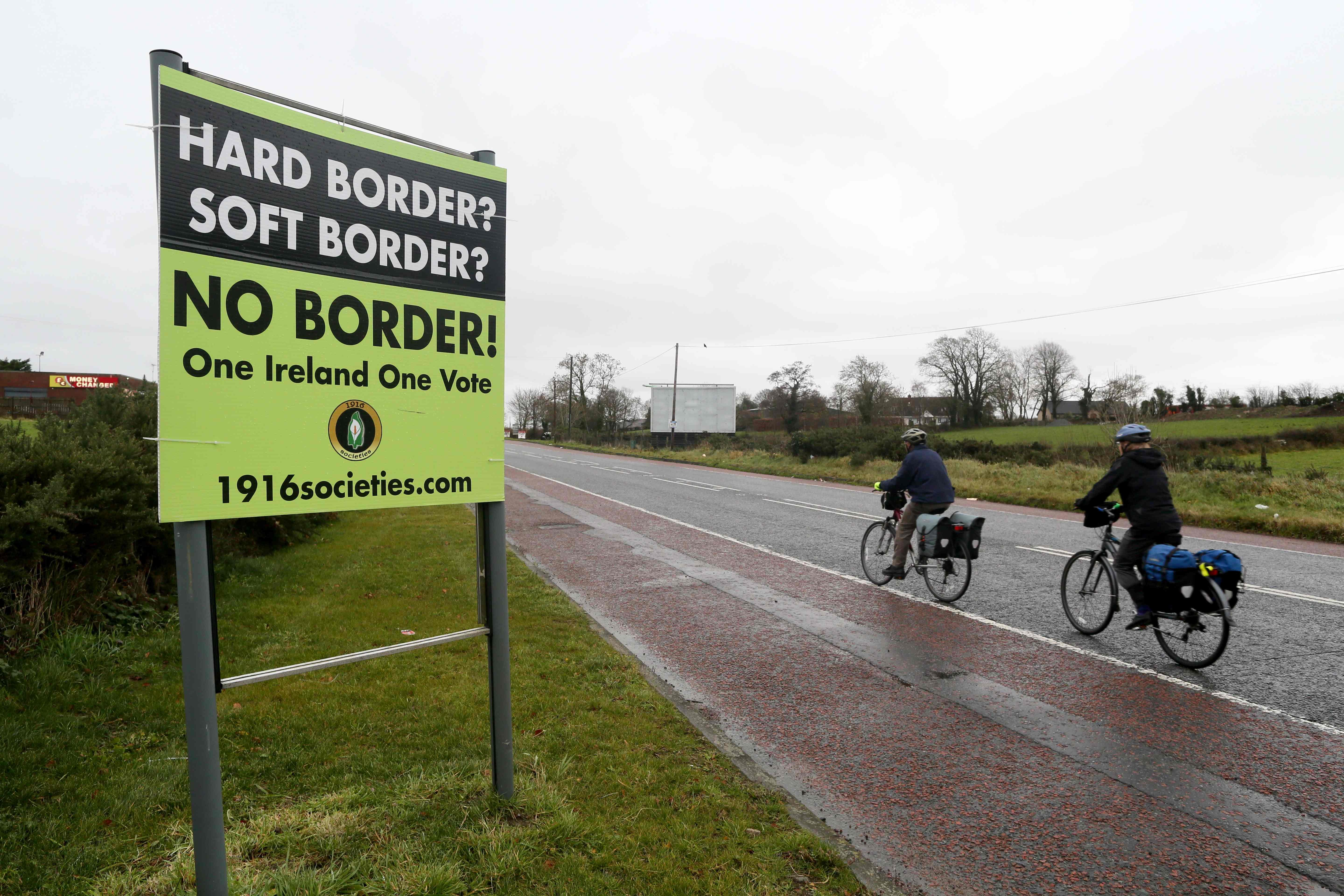 The Sun understands MEPs are also set to demand beefed up powers on shaping the policing of any agreement with Britain.