MILLIONS of Brits are consuming MORE fruit and vegetables while stuck at home than before the lockdown.

Research polling 2,000 adults found a fifth are enjoying more of their five-a-day now than they did previously. 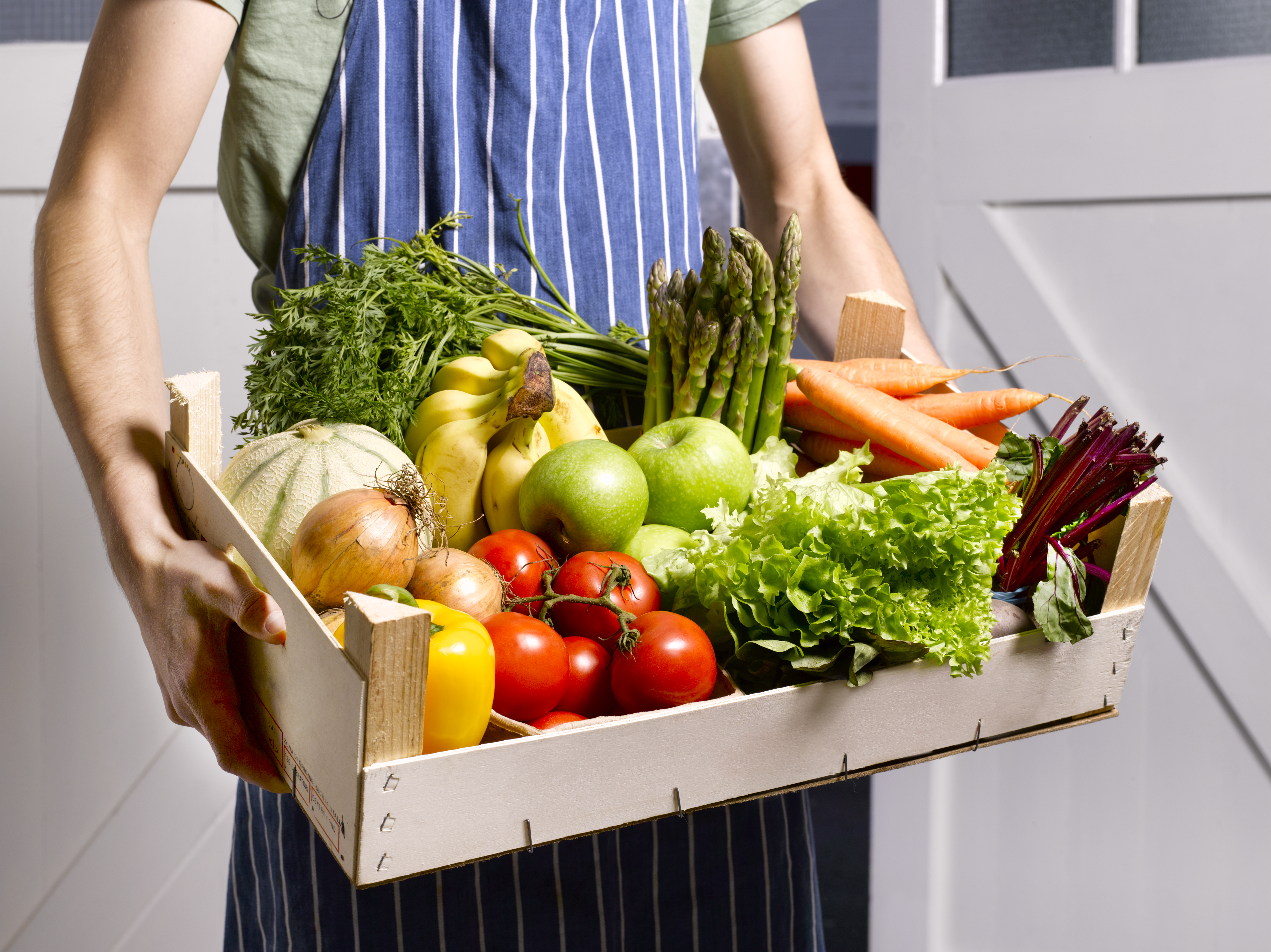 However, 61 per cent would still like to broaden their horizons by trying more exotic fruit and veg options.

And 58 per cent wished they knew more about different fruits and veggies they could eat.

The research was commissioned by Uber Eats which is working in partnership with New Covent Garden Market to launch a trial of fresh produce deliveries in London, available via the app on 13th May.

It also emerged the average adult eats around four different varieties of fruit and vegetables a day.

And almost one in five are also using this time to be more experimental with their food choices, according to the OnePoll research.

As a result, the number of veg boxes consumed has more than doubled during the lockdown period.

Toussaint Wattinne, general manager of Uber Eats, UK and Ireland, said: “We want to do what we can to feed Brits newfound interest in fruit and vegetables.

“Now everyone can order fresh and healthy produce from the New Covent Garden Market to be delivered directly to their doorstep.”

All produce boxes will include information outlining where the fresh produce has come from, alongside serving suggestions to help the public gain a better understanding of their food.

The partnership also hopes to support farmers and independent suppliers, bringing seasonal and fresh produce directly to customers, to meet the rise in demand.

“Since lockdown started and restaurants closed, a number of our traders have launched produce delivery boxes direct to the public and we’re thrilled to be making three of these available through Uber Eats for the first time.”