A UK tourist fighting for his life in Thailand is feared to be the first western victim of the Chinese flu-like coronavirus.

Ash Shorley, 32, was rushed to hospital in Phuket after a pneumonia-style bug infected both lungs while he was on Koh Phi Phi island. 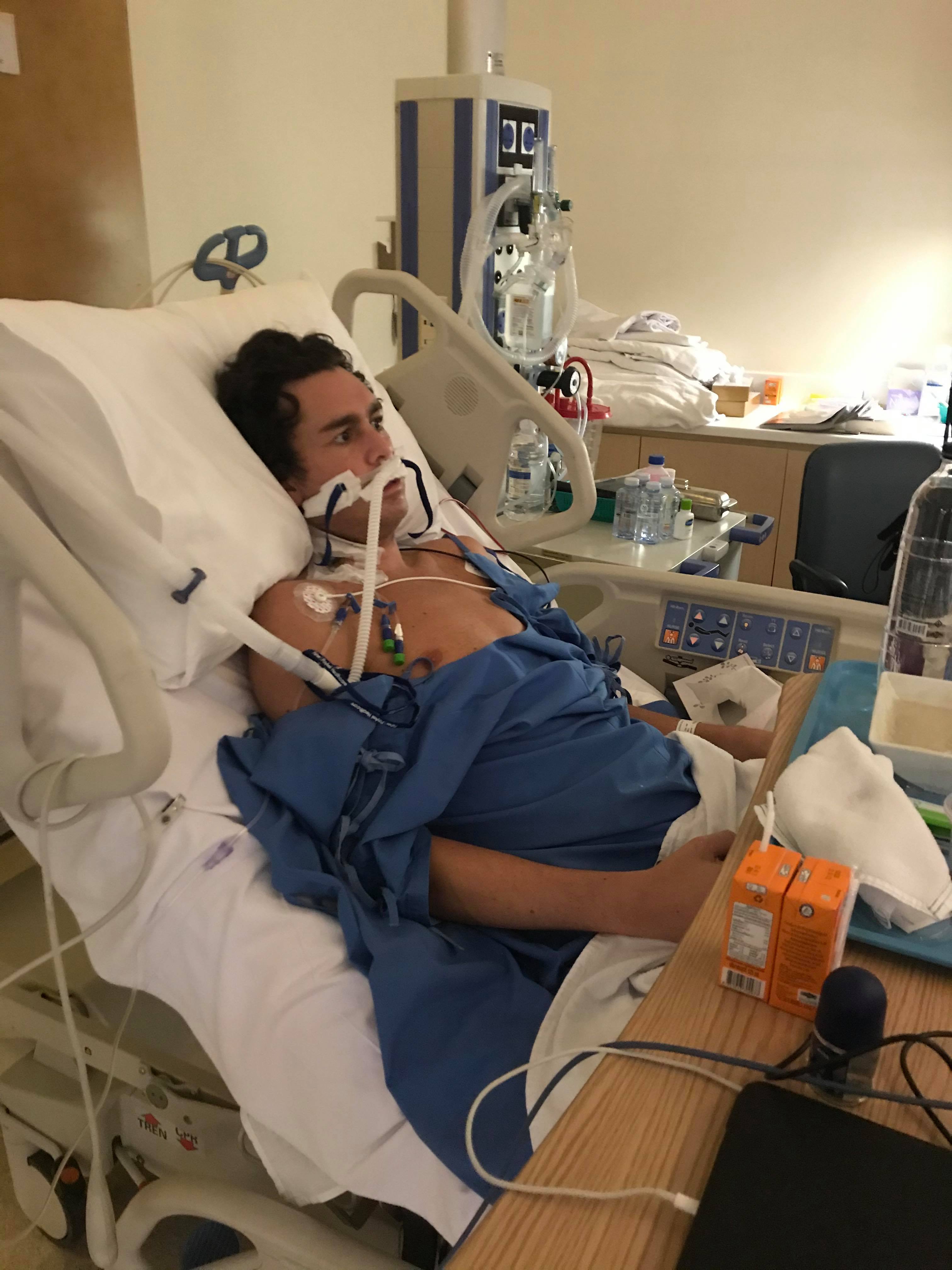 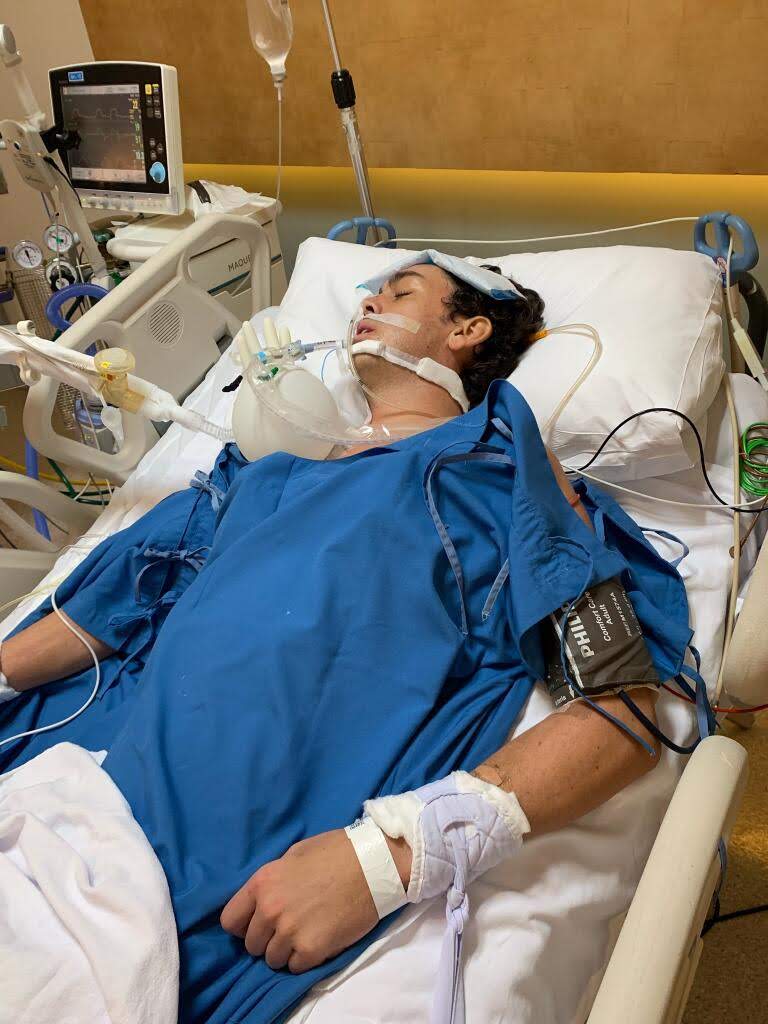 He had to be ferried by specialised seaplane because his damaged lungs could not cope with high altitude travel.

Doctors in Phuket found his symptoms are consistent with the Chinese coronavirus, whose spread has triggered fears of a pandemic.

More than 40 Chinese have officially contracted  the illness with two deaths reported.

But it is feared the Chinese authorities are hiding the true scale of the problem.

Surgeons in Phuket inserted pipes into Ash’s back and drained 2kg of liquid from his collapsed lungs.

Parents Chris and Julie, both 55, are at his bedside.

Chris, of Thornton, Lancs, said: “He was two days from death. If he wasn’t so fit, he wouldn’t be with us now.

“We are now waiting on tests. It is very serious.” 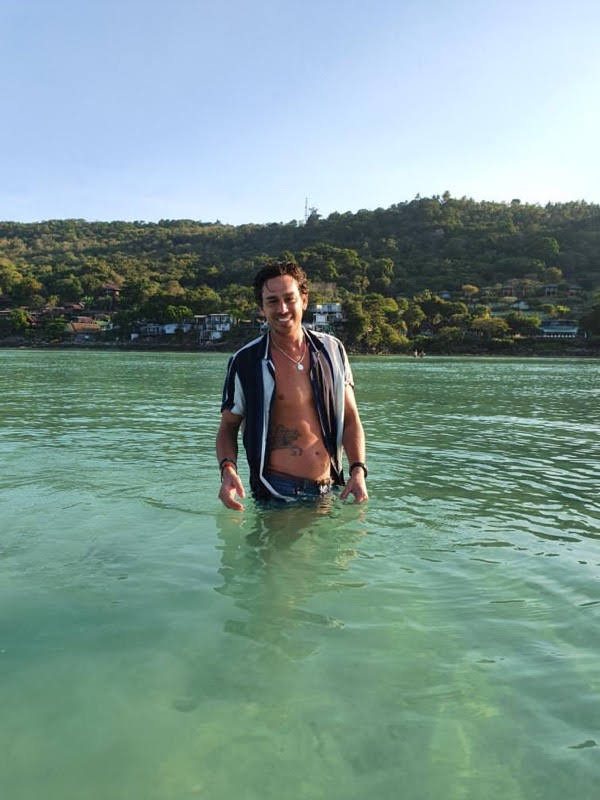 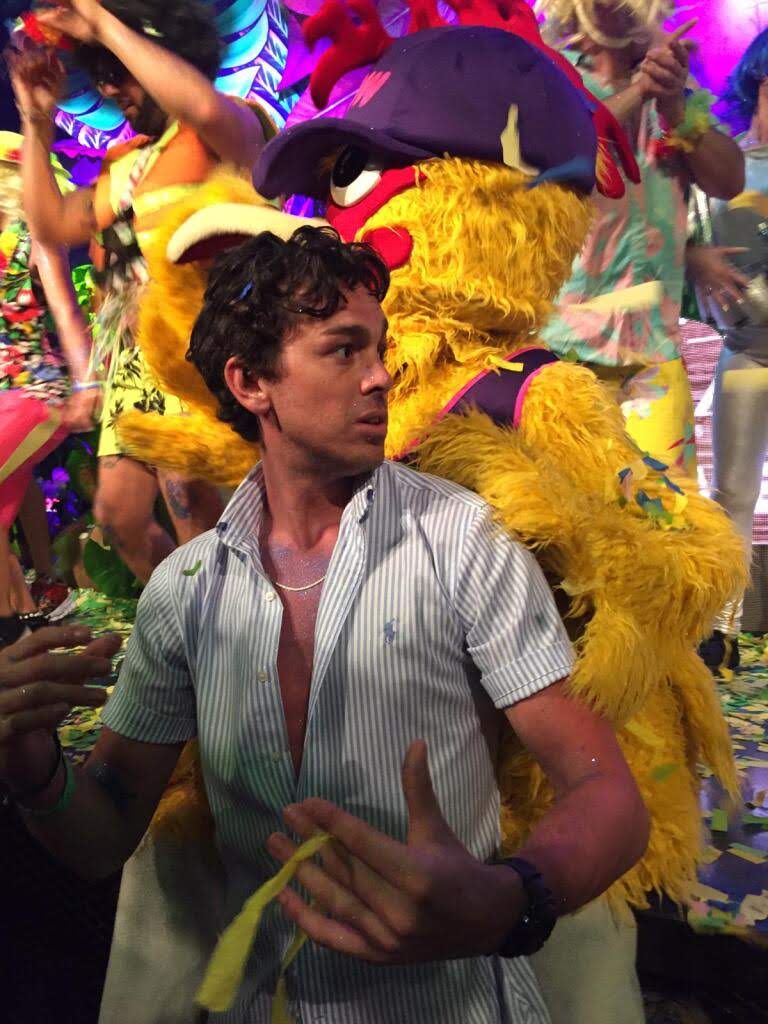