Laura Denmar, 26, was left bloodied and bruised after the attack that saw her boyfriend pinned to the wall. 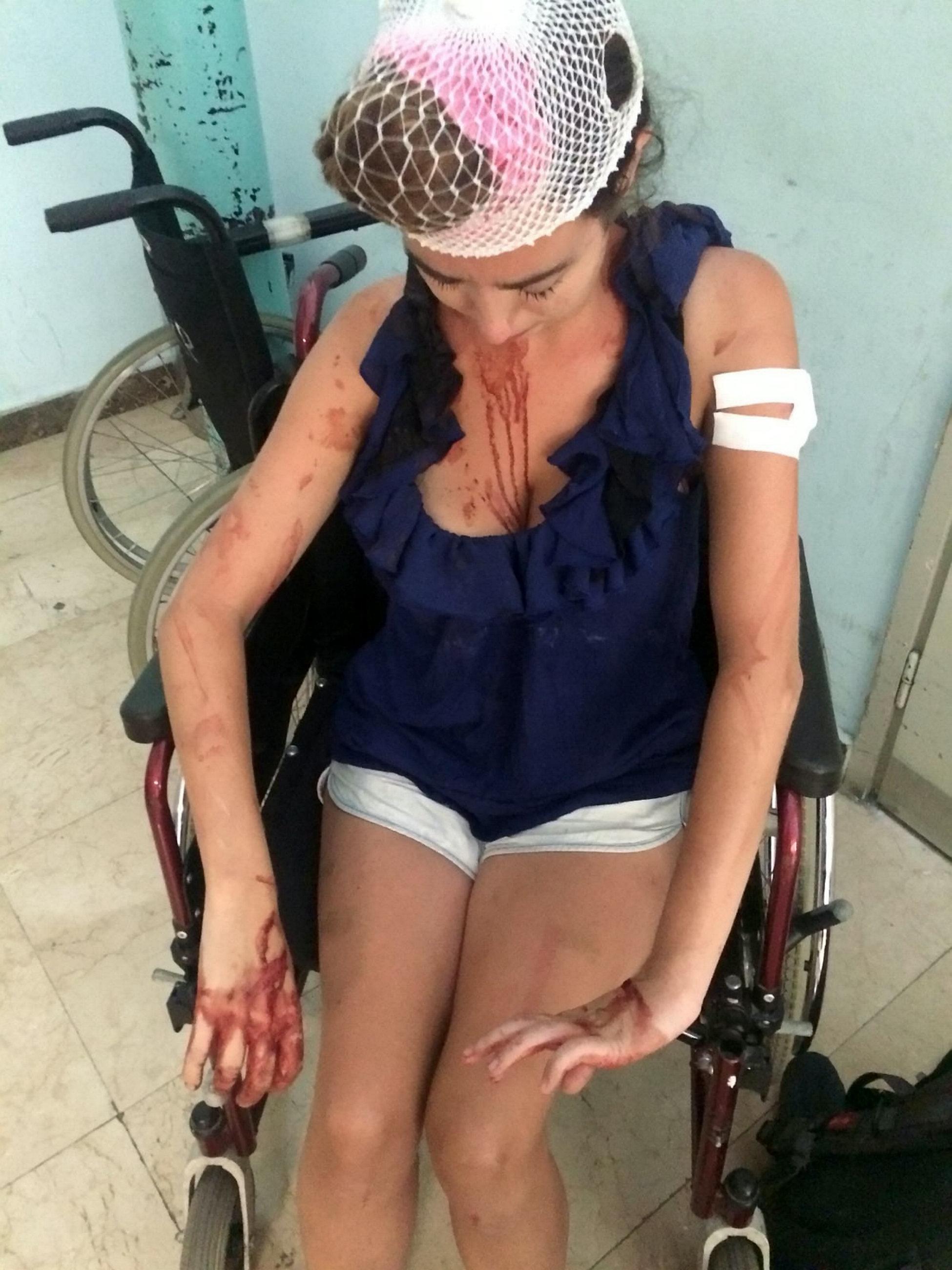 But now Sun Online can exclusively reveal the tourist board in Split, Croatia has begged the young woman to come back, calling the attack an "isolated incident".

Alijana Vuksic, head of the tourist board, said: "We have sent her a letter of apology in the name of the city of Split and the county Split-Dalmatia.

"We want to invite her for holidays to show this was an isolated incident and that city of Split is a safe destination for British tourists."

And cops have also confirmed Laura was attacked over a dispute about paying. 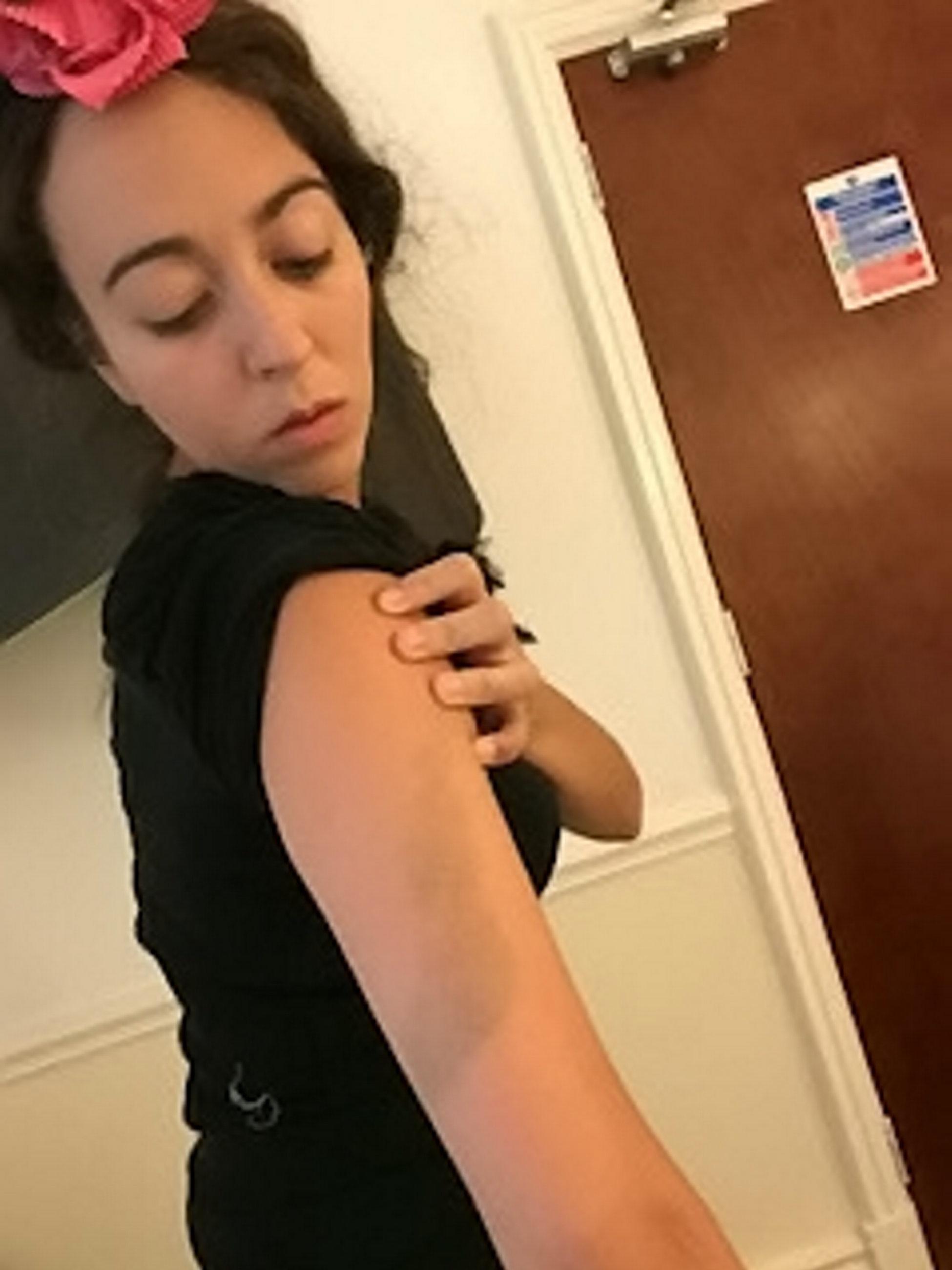 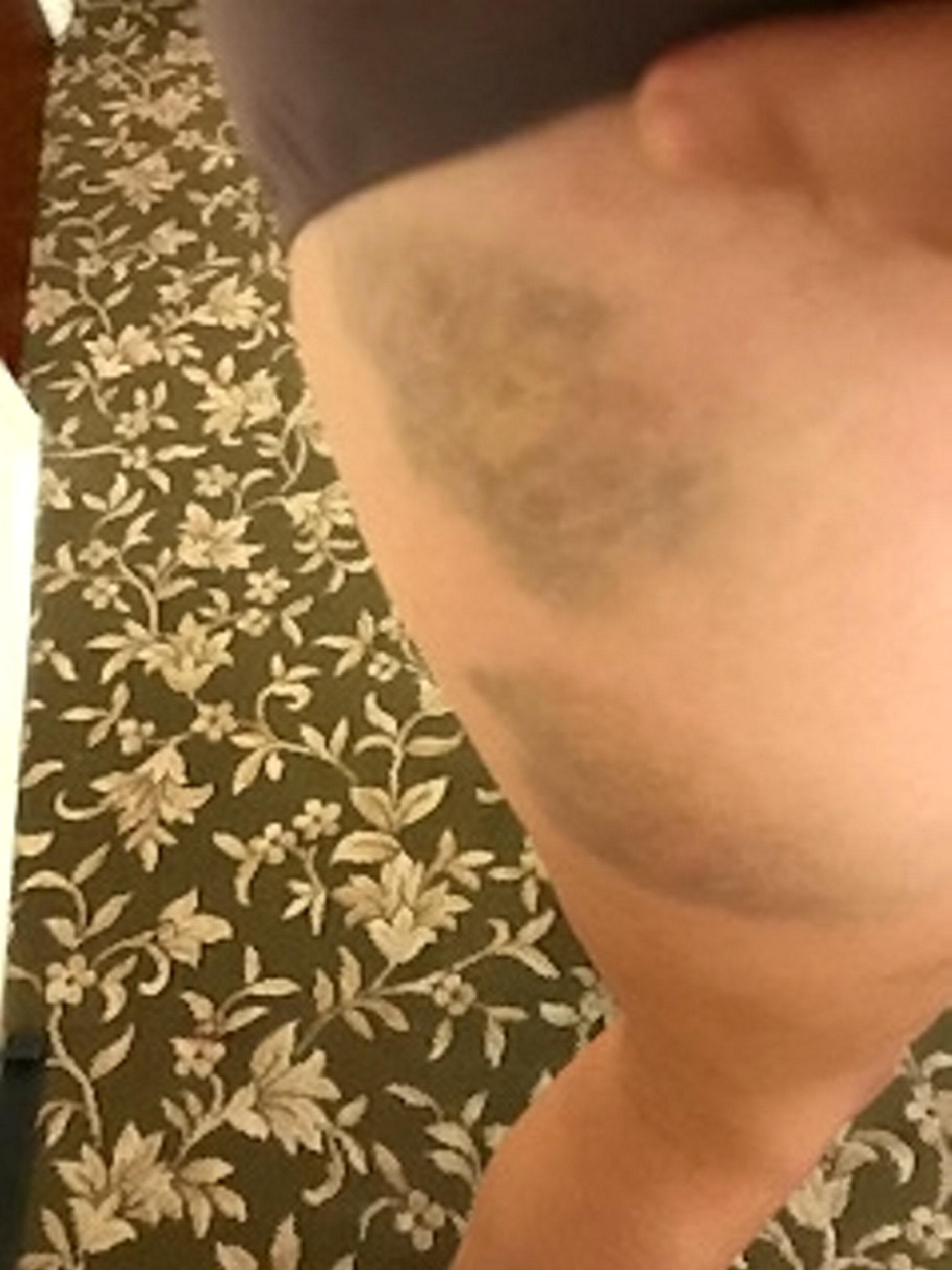 Laura, who is an aspiring playwright, yesterday spoke out of the attack and warned other young British travellers of her horrific experiences at the resort in Split.

Speaking to the Daily Mail, she said she had booked the £60-a-night hostel online but when she and boyfriend Jeremy Lafond, 39, arrived at their holiday destination last month, they were sent to another apartment.

She said: "When we arrived, we realised that it was not legitimate at all – there were 30 beds and only one bathroom and no one there running anything."

Laura, of Cambridge, said the couple made do — but were confronted by a cleaner on the last day, saying they needed to leave straight away or pay more money. 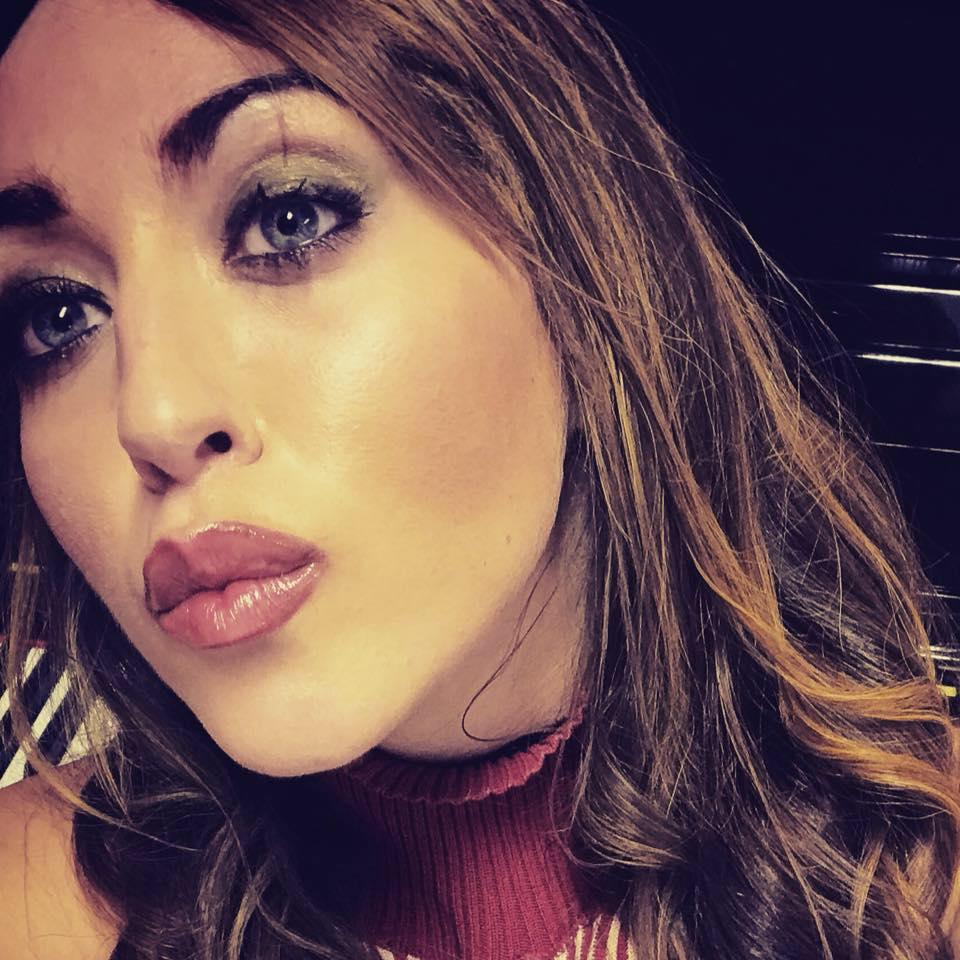 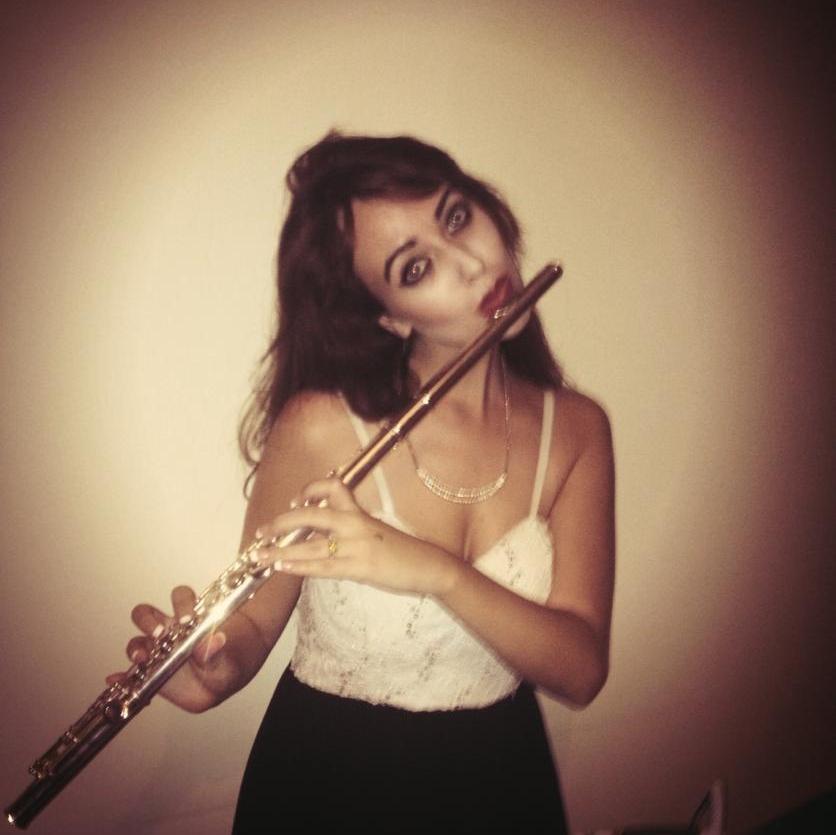 Customs officers have ordered the hostel to be closed due to "business irregularities".

"We are only two hours from London and a great destination for those who want to enjoy in cultural tourism and in a magnificent destination."

A police spokesman said: "We have a report that the British girl was attacked and slightly injured on 31st July in Split." 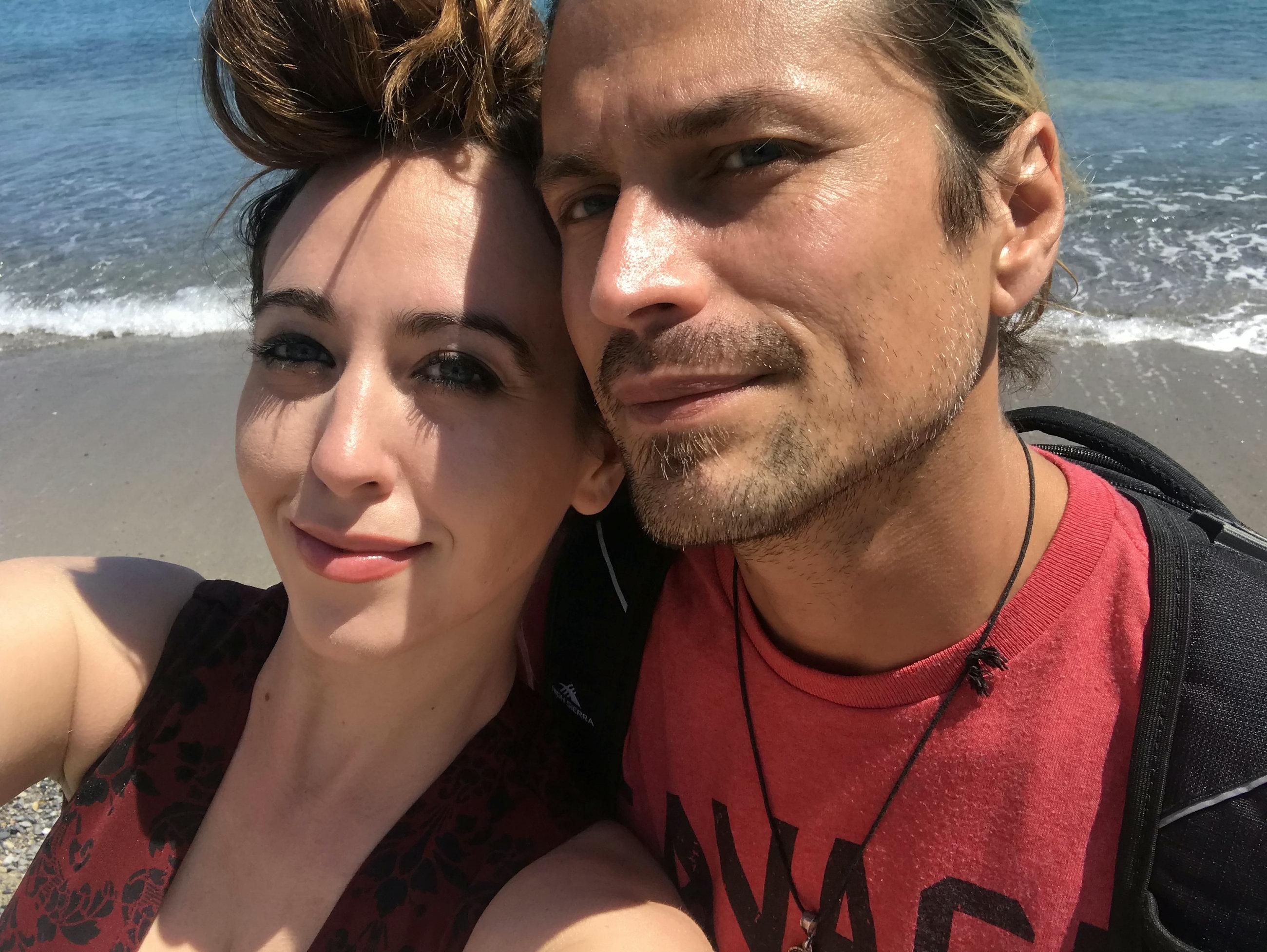 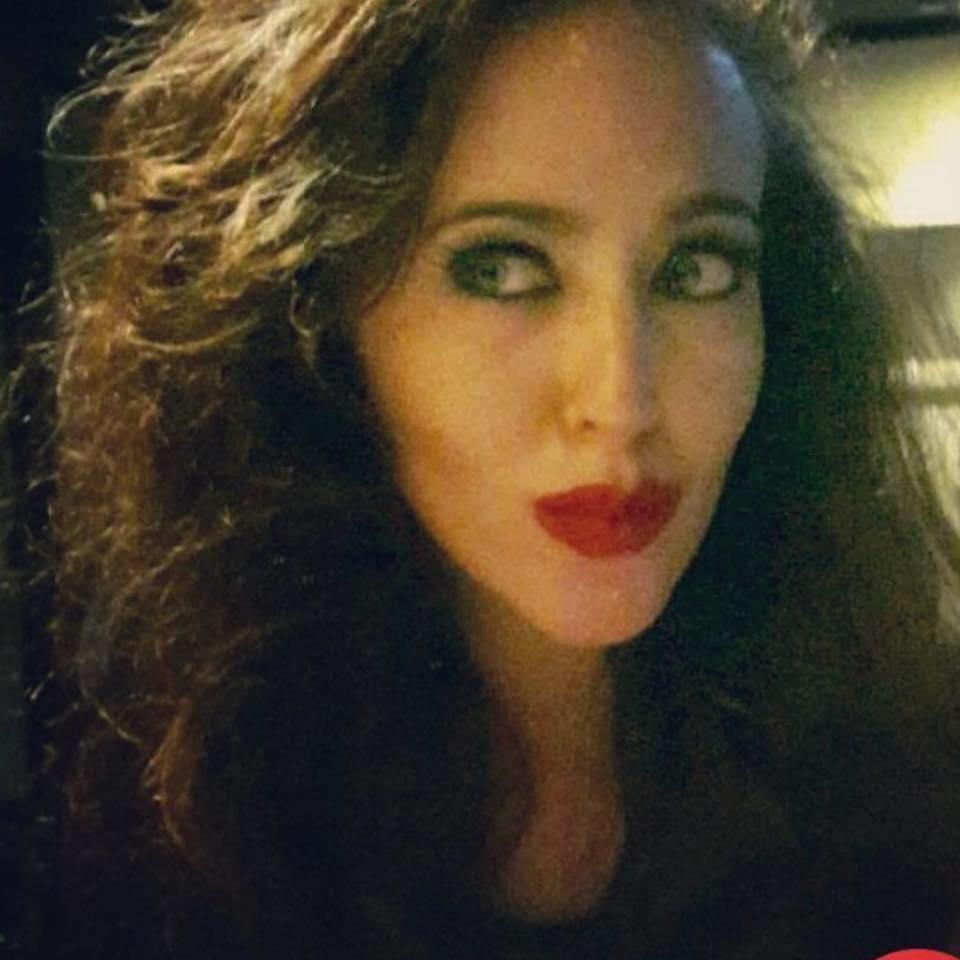 Speaking yesterday, Laura continued: "A man slammed Jeremy into a wall with another guy and the woman started beating me with a metal pole.

Laura suffered a gash on her head, as well as a fractured hand and bruising.

She said she now wanted other young travellers to be on their guard after her horror experiences. 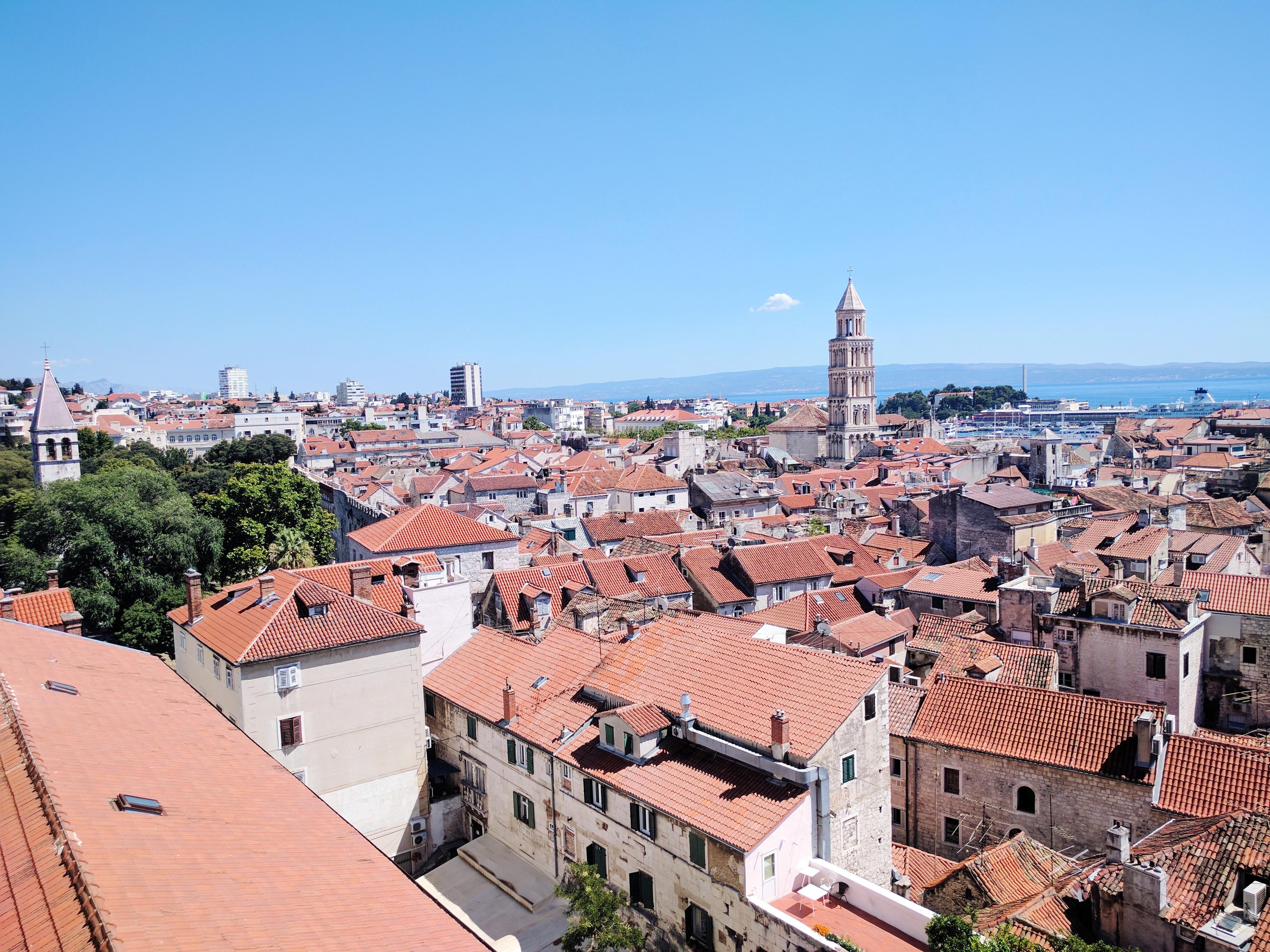 Her warnings come as the popularity of Croatia has sky-rocketed, with Brit tourists flooding to the country.

Holidaymaker Sarah Lee-Anne Reid, 20, of Ballynahinch, Co Down, died after being found unconscious outside one of the nightclubs on the tiny island.

Mamma Mia 2 was filmed on the remote Croatian island of Vis, which sits off the Dalmatian coast in the Adriatic sea.