A RADIO DJ who suffered horrific injuries from sleepwalking off a balcony 80ft up says he is “lucky to be alive” after waking from a coma.

Paul Cartwright broke 28 bones in the fall from his hotel room in Malta while celebrating his 45th birthday with his girlfriend. 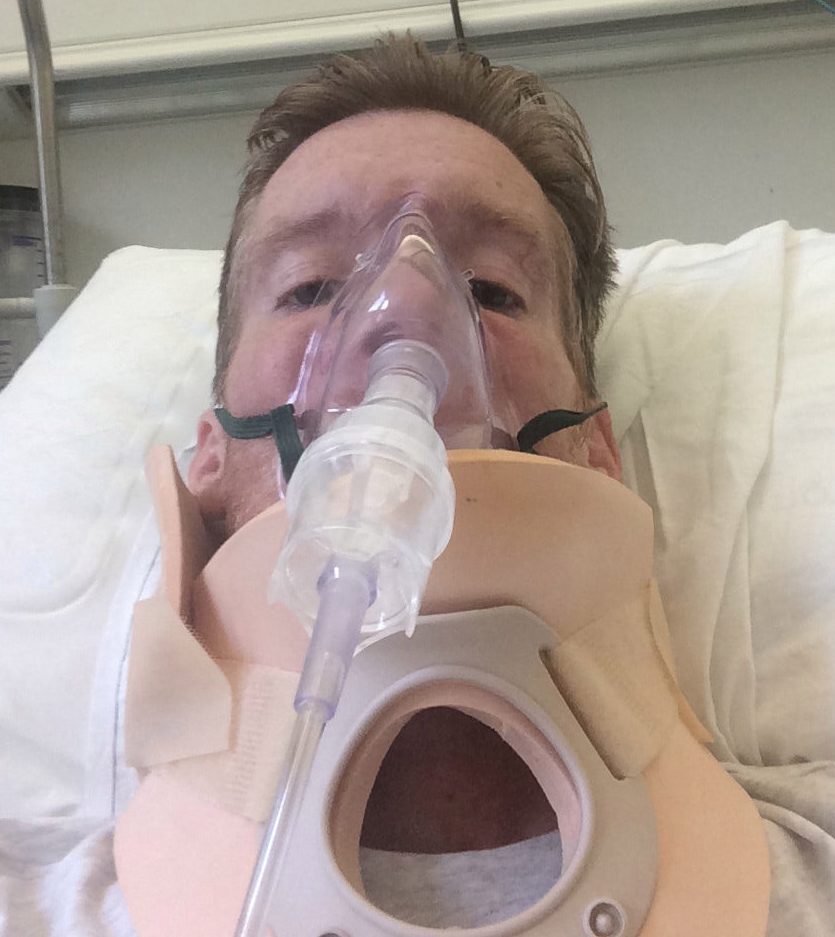 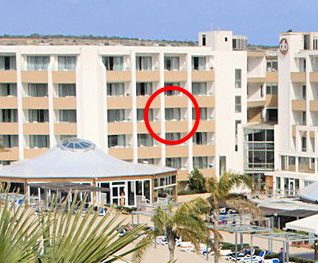 The dad of two’s last memory was “having a good read” and a cigarette on the balcony.

He was found by partner Danielle Hickey when she got up in the night.

He suffered a fractured neck, smashed pelvis and broken femur, as well as internal bleeding.

Doctors placed him in an induced coma for nearly three weeks before he was airlifted home last weekend. Paul, who works on ­London-based MuusicFM, said: “I’m happy I’m alive to be a dad to my beautiful daughters. They have been my guiding light.

“I told myself I am not going to die like this and they kept coming into my mindset.” Paul, of Downham, South East London, has been unable to walk and medics say it may take years for him to recover.

But he joked: “I’m a Marvel superhero now. 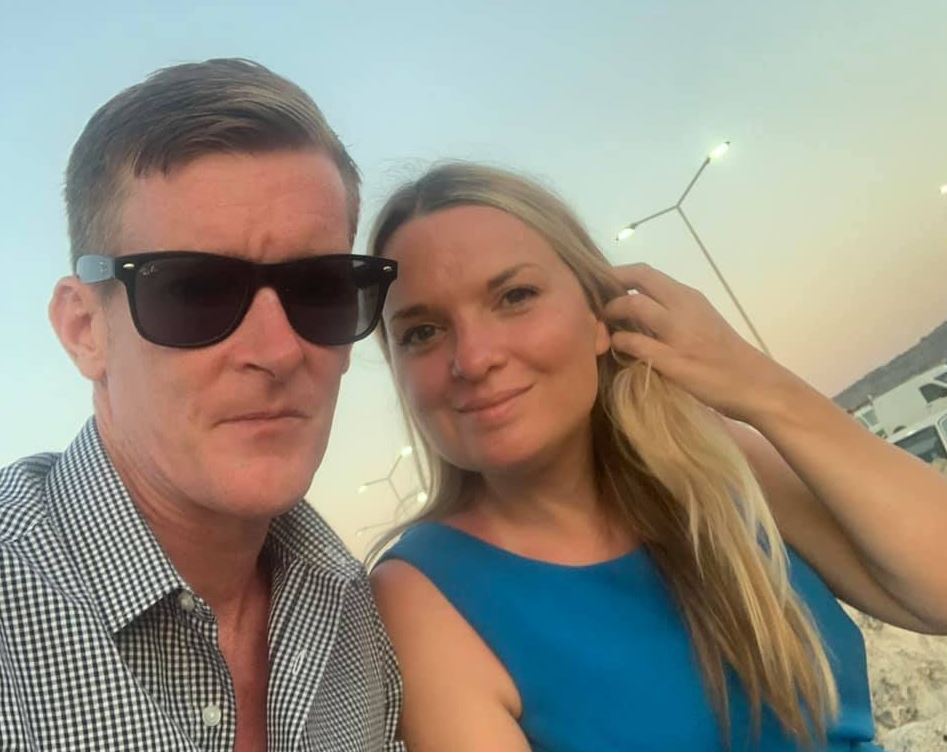 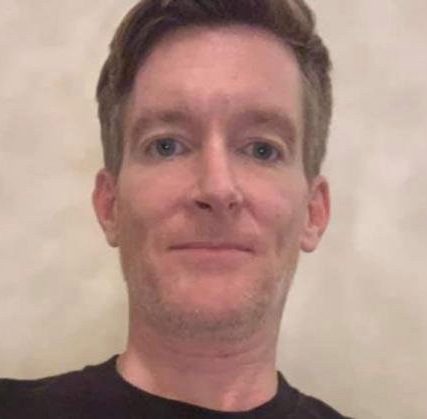 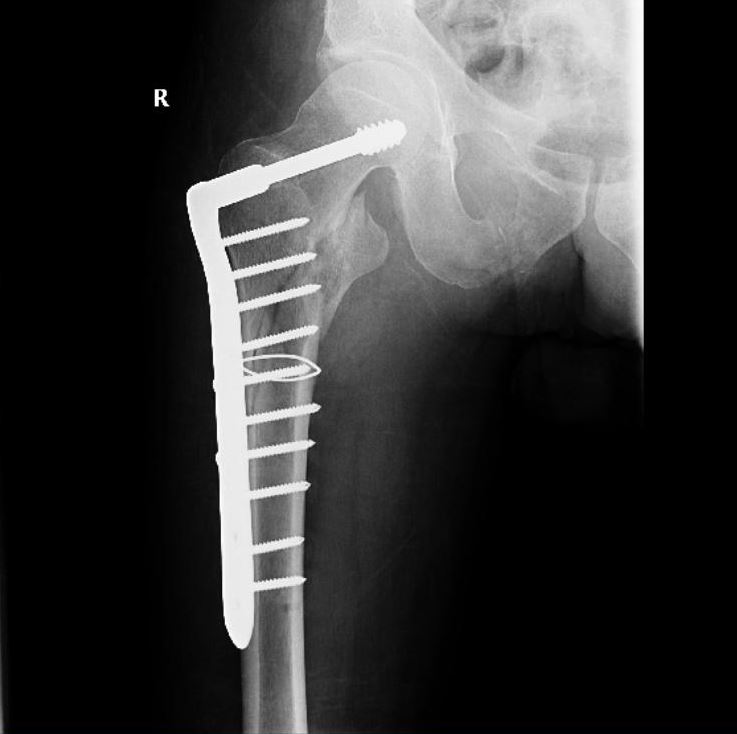 Sleepwalking, medically known as somnambulism, is the term used to describe someone carrying out activities while they are not fully conscious.

This includes walking around and completing tasks when you're not awake.

Typically, somnambulism occurs for around ten minutes when you're in a state of deep sleep.

This is usually in the first few hours after you first doze off.

Sleepwalking tends to affect children more than adults, impacting 20 per cent of kids at some point in their lives.

In the majority of cases, people will stop experiencing somnambulism when they reach puberty.

Medical experts are yet to identify the specific cause of sleepwalking.

Despite this, they believe that you're likely to experience somnambulism if other members of your family have shown similar behaviours.

The NHS outlines other sleepwalking triggers:

While it may be your gut instinct to abruptly awaken a sleepwalker, this isn't always advisable.

Someone who is semi-conscious may lash out if they are startled during these episodes.

Instead, talking or gently guiding the sleepwalker back to bed is recommended.

If they are putting themselves in danger, try to awaken them softly.