A BRITISH toddler is fighting for his life after falling 18ft from a window at his family's holiday villa in northern Italy.

The child, who has not been named, was on holiday with his parents and five-year-old sister. 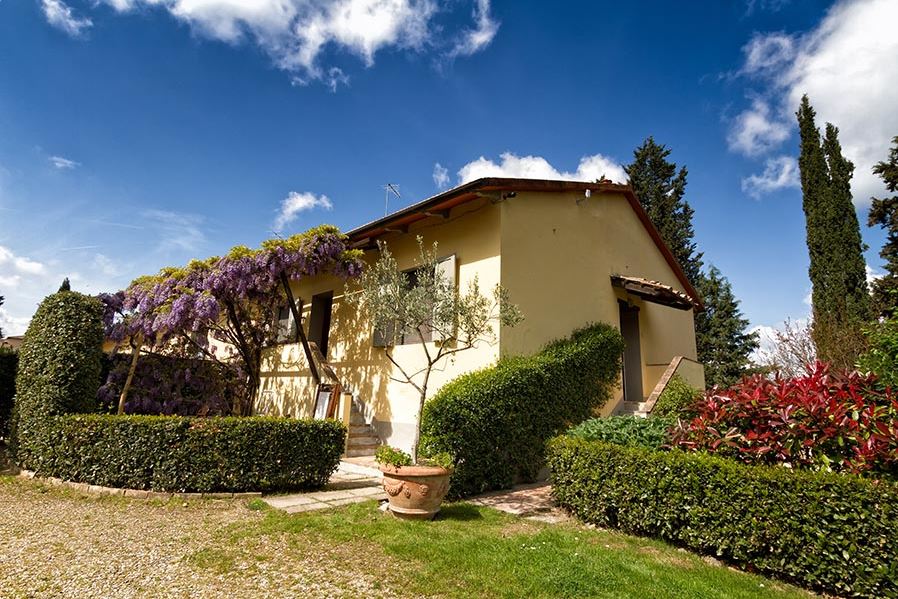 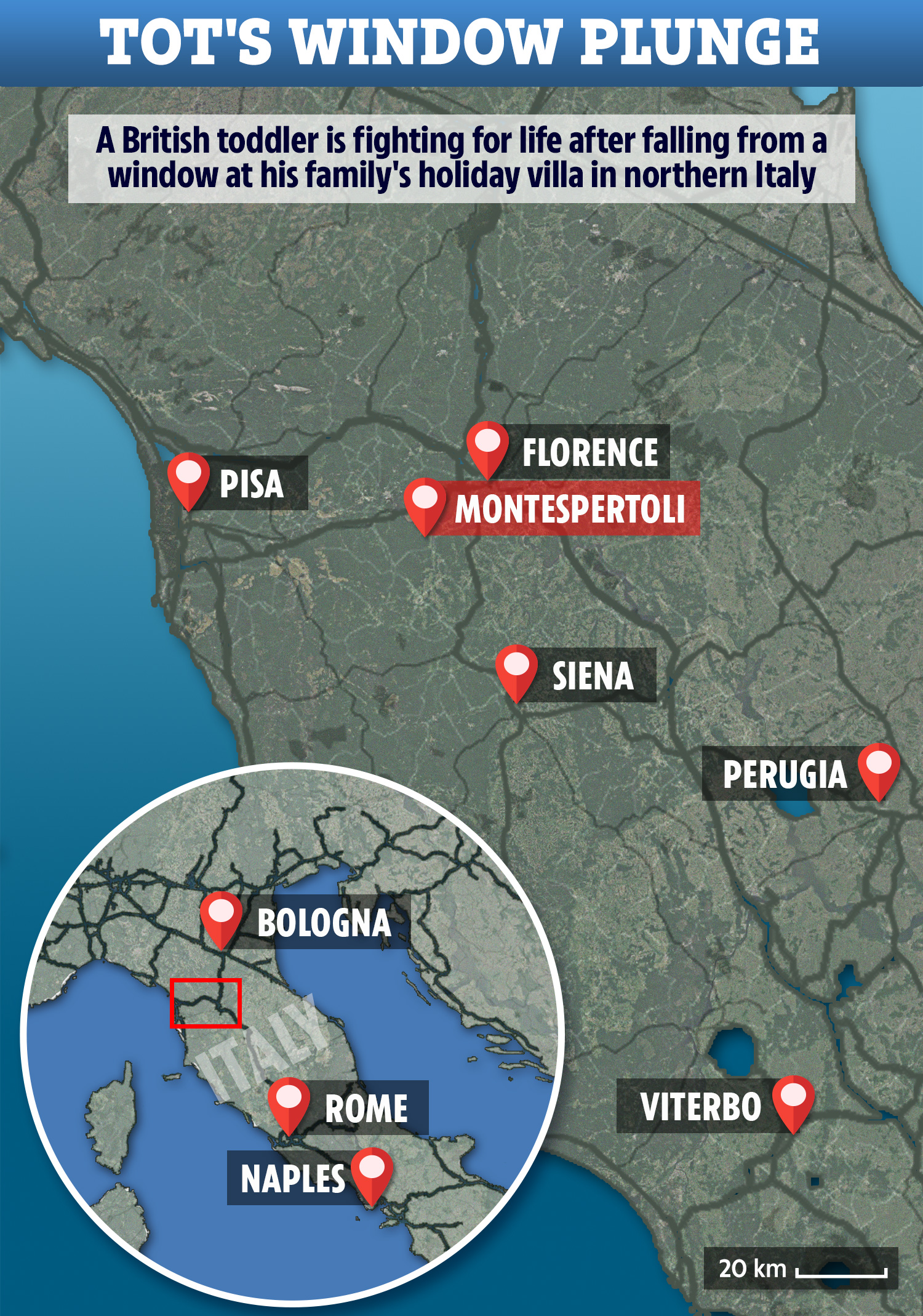 Officials said he woke up and went into his sister’s room where he climbed on her bed before heading to the open window.

He then fell to the stone terrace below where his cries alerted his parents and the alarm was immediately raised.

Paramedics and rescue helicopter were scrambled to the house which is part of a complex at Montespertoli near Florence.

The area – set among the rolling hills of Tuscany – is popular with Brit holidaymakers and several celebs including rock star Sting have homes there.

Last night the owner of the complex, who would give her name only as Anna, told The Sun: "It’s all such a shock. The parents are very upset.

“They only arrived here Saturday and were due to stay a week.

"All we know is the child fell out of the window maybe they were playing.

“He’s in a bad way and the mother is with him at the hospital.

"The father was back a few minutes ago to collect the daughter and they are going to stay at the hospital tonight.”

A carabinieri spokesman said: "Paramedics and we were called to the scene and we found the child on the floor.

“He was taken to hospital and is in intensive care.

"It looks like he woke up as went into his sister’s bedroom and then somehow fell out of the window.”

Last night the boy was in Florence’s Meyer hospital in a critical condition.

Police said the family were visiting from the London area. 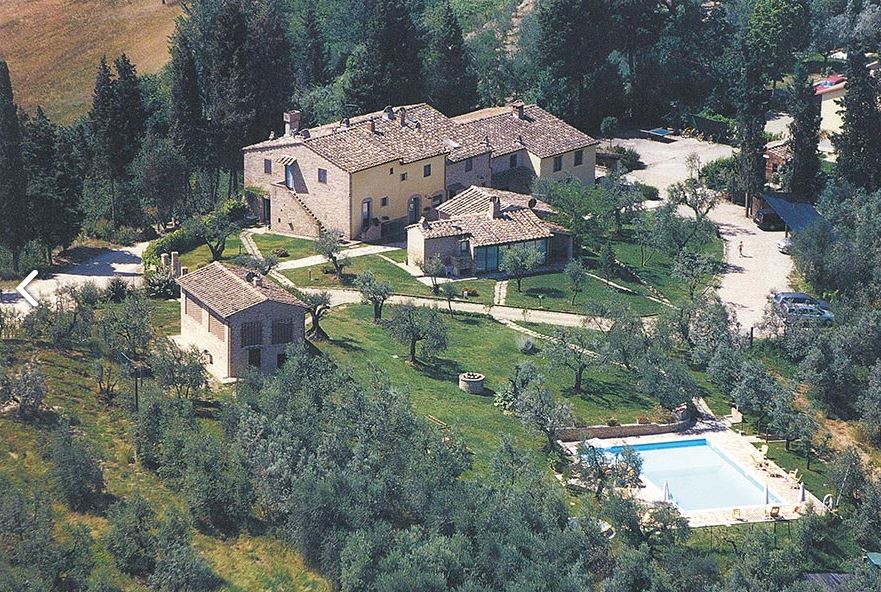