A BRITISH toddler has drowned in a swimming pool near Benidorm.

The 19-month-old boy was pulled out of the water unconscious in Costa Blanca, Spain, yesterday afternoon at around 6.15pm. 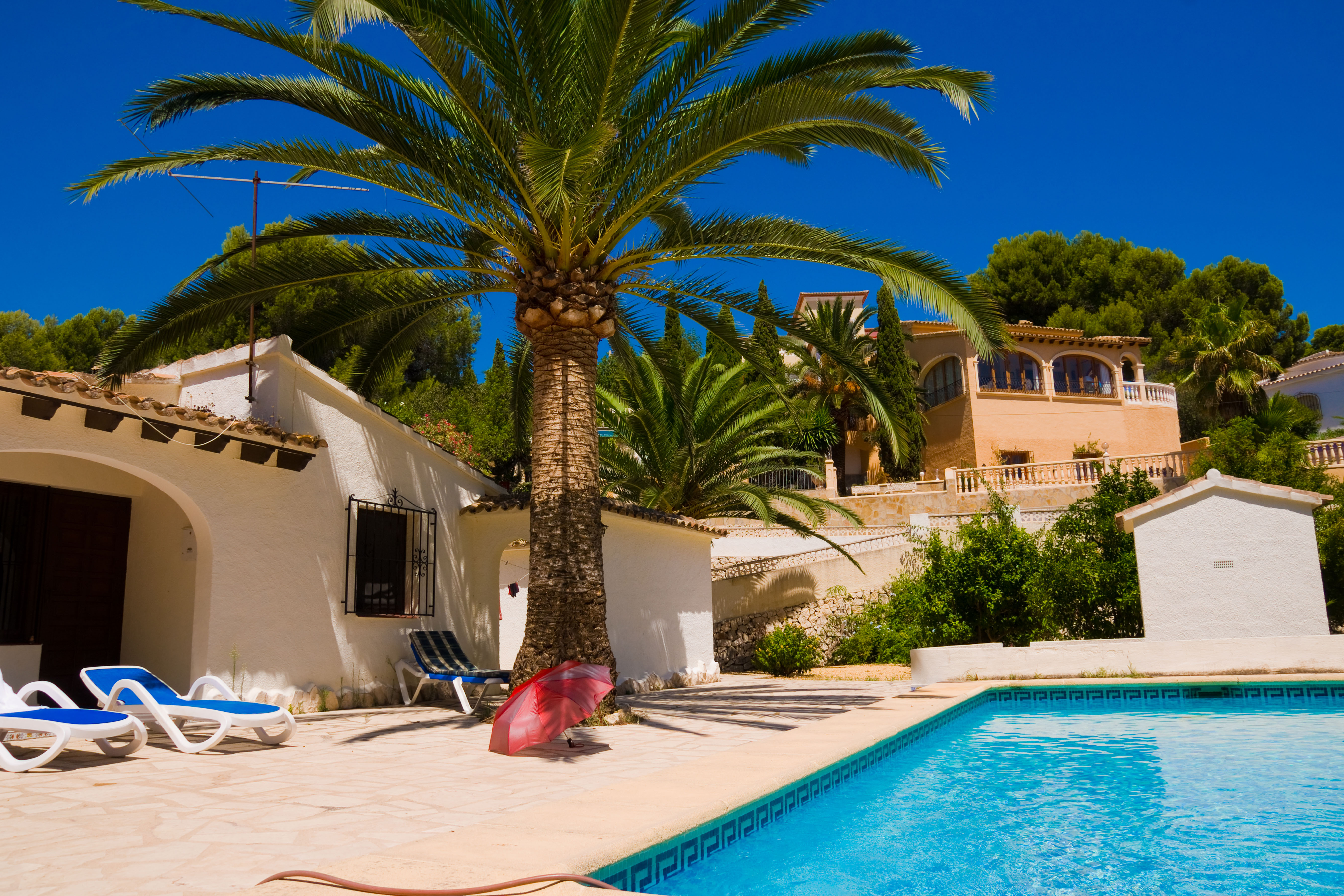 An air ambulance was scrambled to the area as part of an urgent emergency response – but efforts to revive him failed and he was pronounced dead at the scene.

The tragedy happened on a private residential estate called El Paraiso – Paradise in English – in the village of Aigues, as it is known in Valencian Spanish.

Cops in the area are investigating the incident.

Well-placed sources confirmed the youngster who died was British. It was not immediately clear if the toddler was on holiday with his family or lived in Spain. 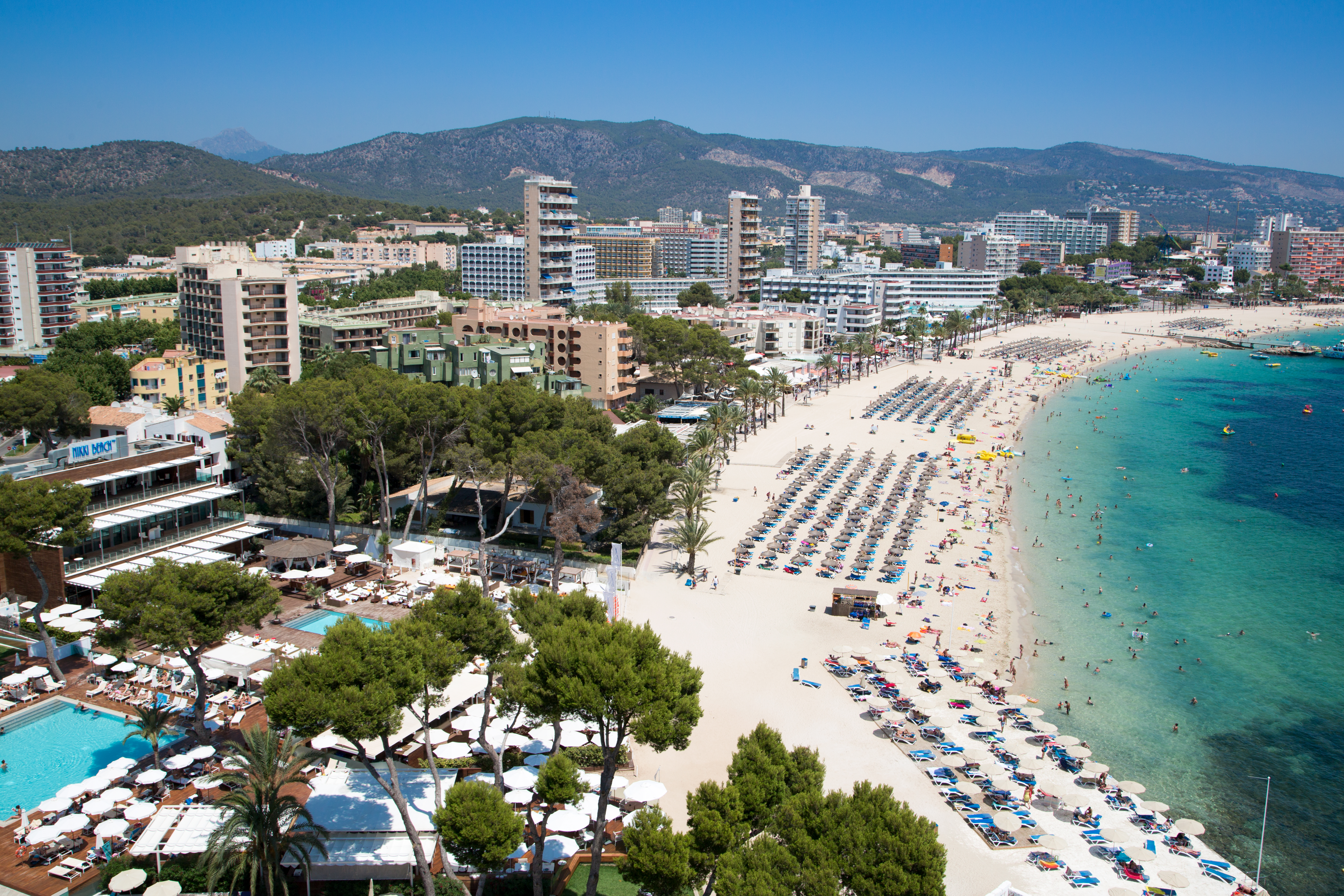 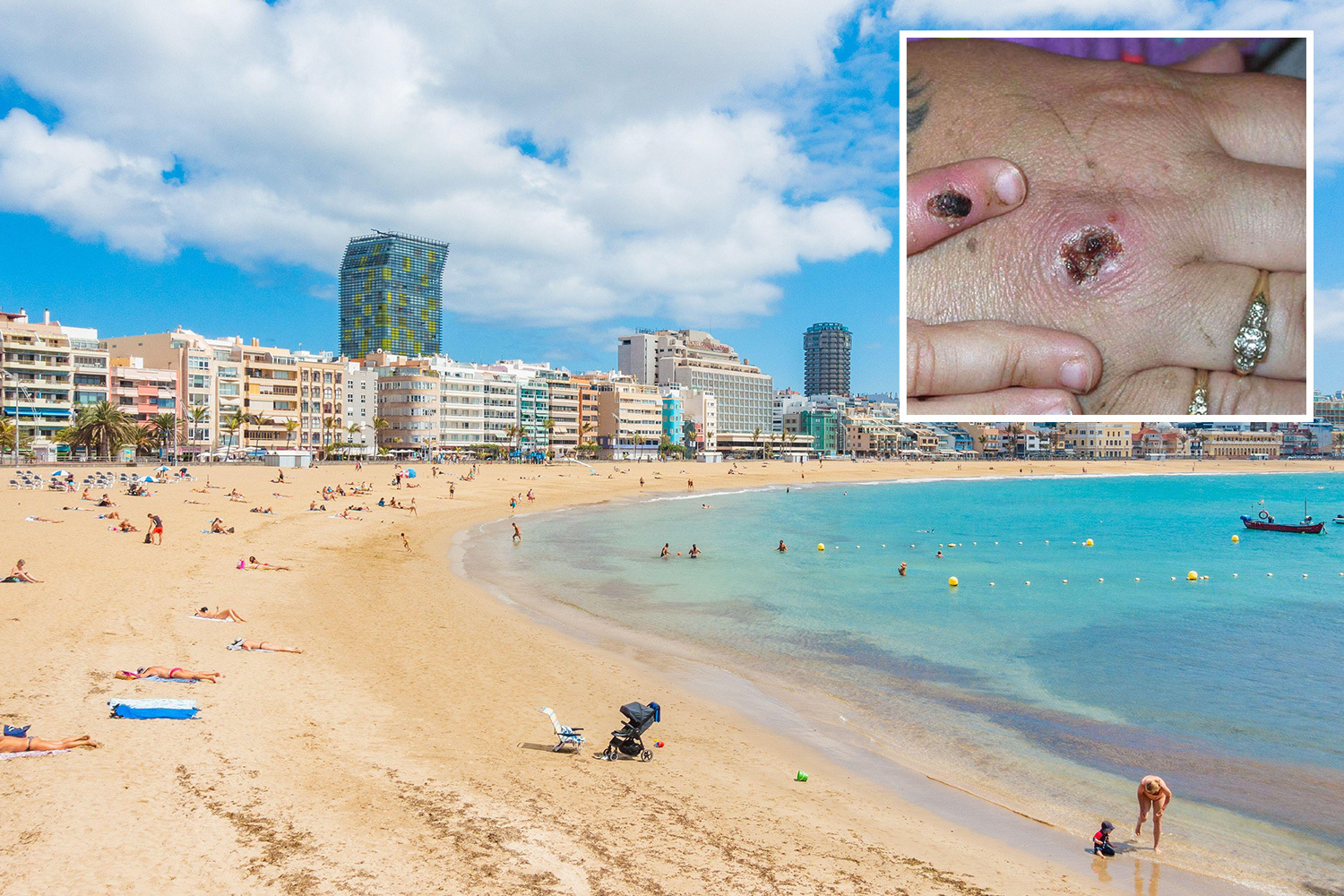 A spokesman for a regional government emergency response coordination centre confirmed: “At 6.15pm on Wednesday, we were informed a little boy had been pulled out of a private swimming pool in Aigues.

"We mobilised an air ambulance and a basic life support ambulance.

"Once they were there, the medical responders continued with advanced CPR and other resuscitation techniques but they were unable to save the child, a 19-month-old toddler who was pronounced dead at the scene."

FROM RASHER WITH LOVE

TAKE TO THE FLOOR

It is not yet clear how the toddler ended up in the pool.

One unconfirmed local report said the family had recently moved to the area.

Wednesday’s tragedy comes on the back of two others in the area involving British nationals.

Expat Ingrid Dale, 67, originally from Dereham in Norfolk, died after being stung by a wasp in a Costa Blanca restaurant on May 9.

She is said to have gone into anaphylactic shock in front of pals at the bar in the coastal town of Moraira half an hour north of Benidorm.

Ingrid died in an ambulance outside the Hill Top Sports Bar & Grill after going into cardiac arrest before she could be taken to hospital.

Friends and well-wishers spoke of their heartbreak over widowed Ingrid’s freak death as it emerged she was at a lunch to help raise funds for Ukrainian families when the tragedy occurred.

Later the same day a British man drowned in a nearby river which had claimed the lives of three other people in the past month.

Former Royal Navy sailor Paul Lebihan, originally from Gateshead, died after getting into difficulties in the river at a beauty spot a short drive from the Costa Blanca resort of Benidorm.

According to local reports, Paul died trying to rescue his pet dog, which he managed to save.

Friends and loved ones later paid tribute to the 24-year-old keen amateur boxer and set up a GoFundMe appeal.

It has already raised around half its £15,000 goal to help his family bring Paul’s body home and assist with funeral costs.