A WOMAN was left red faced after she opened her shopping bag – only to be greeted by what appeared to be a rude shaped spud.

Bride-to-be Kathleen Stevens was left in stitches after she found the rude shaped spud after shopping at her local farmers market. 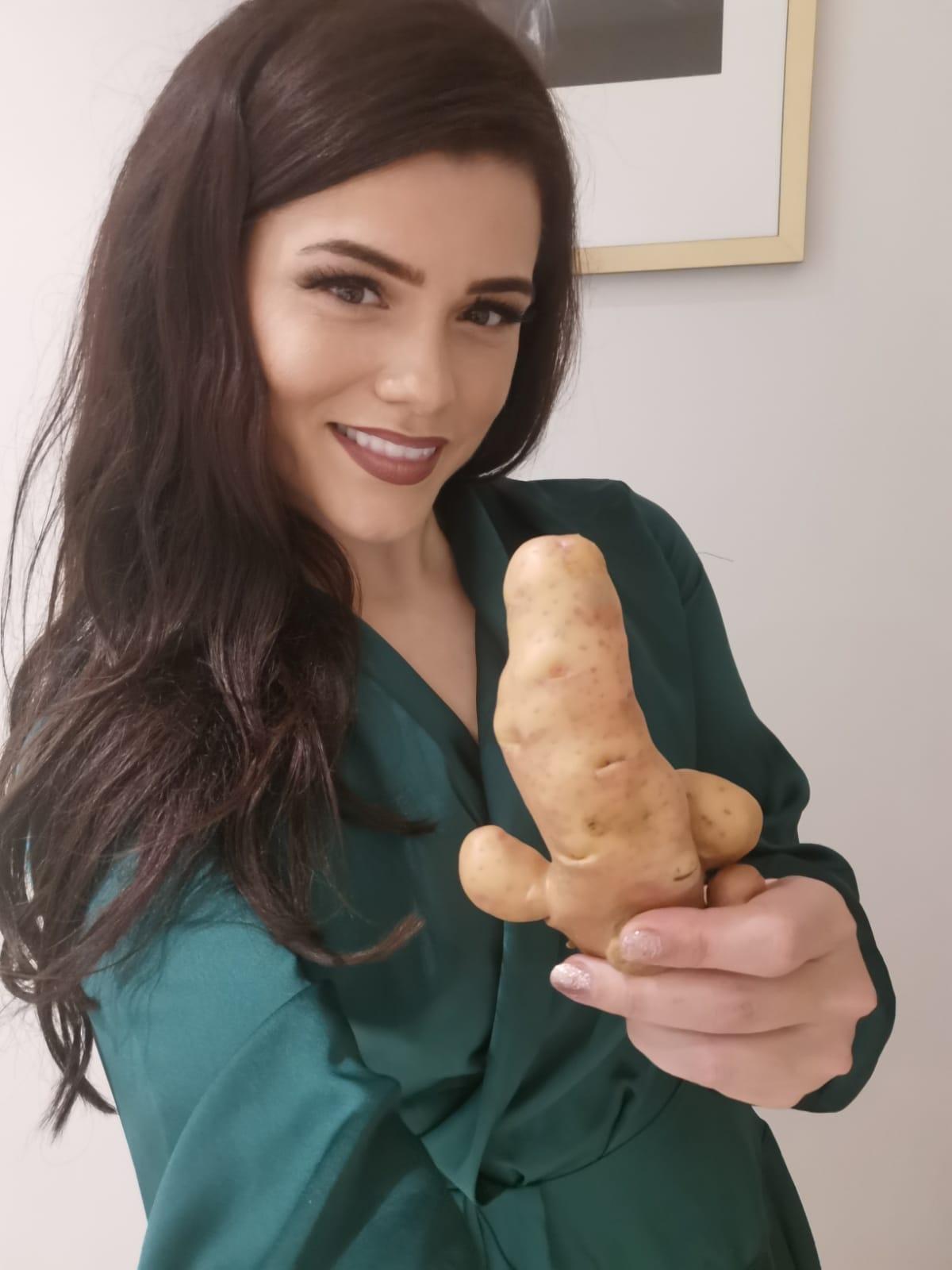 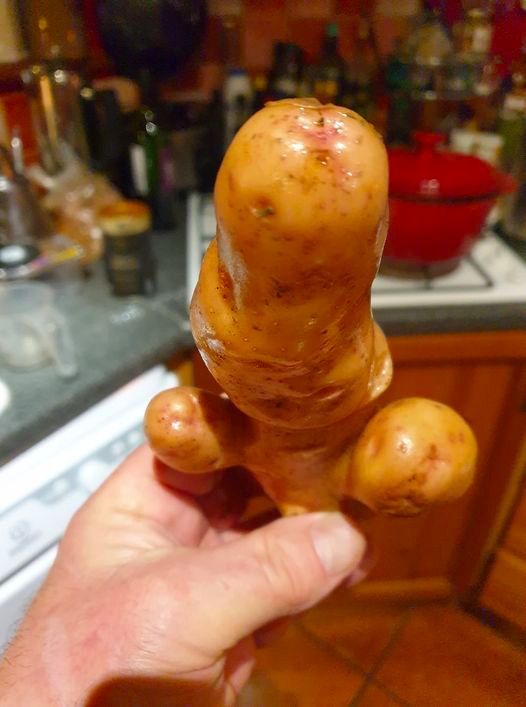 Even her fiance Jack Davis was left wide eyed as Kathleen, 27, burst out laughing as she told him the root vegetable would give him a run for his money!

Kathleen had spent £1.75 on potatoes at the Windsor Farmers Xmas Market in the royal town and was planning to make boyfriend Jack his favourite meal of bangers and mash.

But Kathleen said when she showed Jack what was in her hand he "nearly spat his tea out" – and told his wife-to-be there was "no way he was eating that for his supper" and asked her to buy some new ones.

“I saw the farmer giving me a big smile and a wink when he put the potatoes in the bag and I wonder now if he knew what I would be grabbing hold of a little bit later!" KAthleen said.

She added: “Jack normally likes his meat and two veg but he made it clear that this cheeky fella was not on the menu but I think he was just a little worried about a bit of competition." 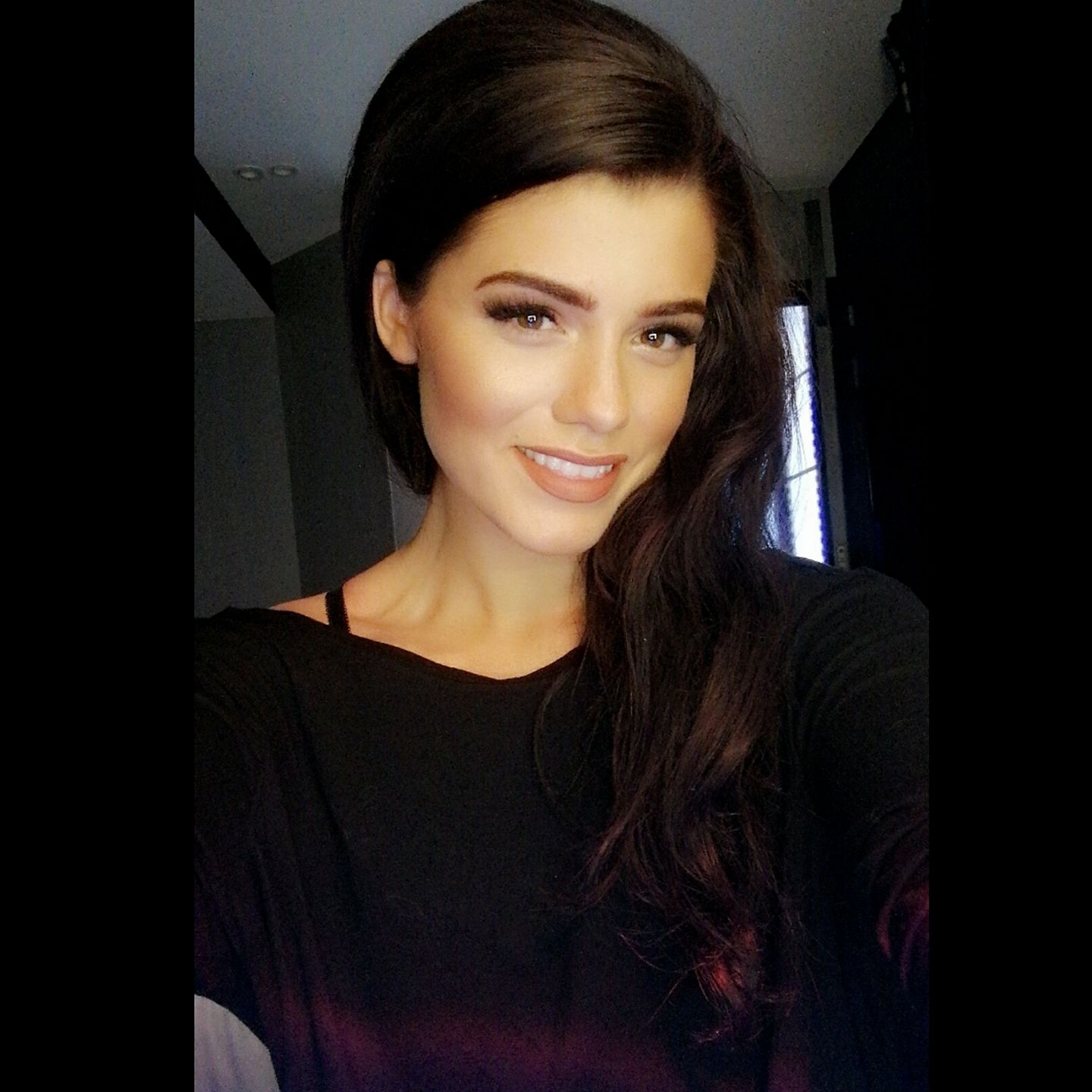 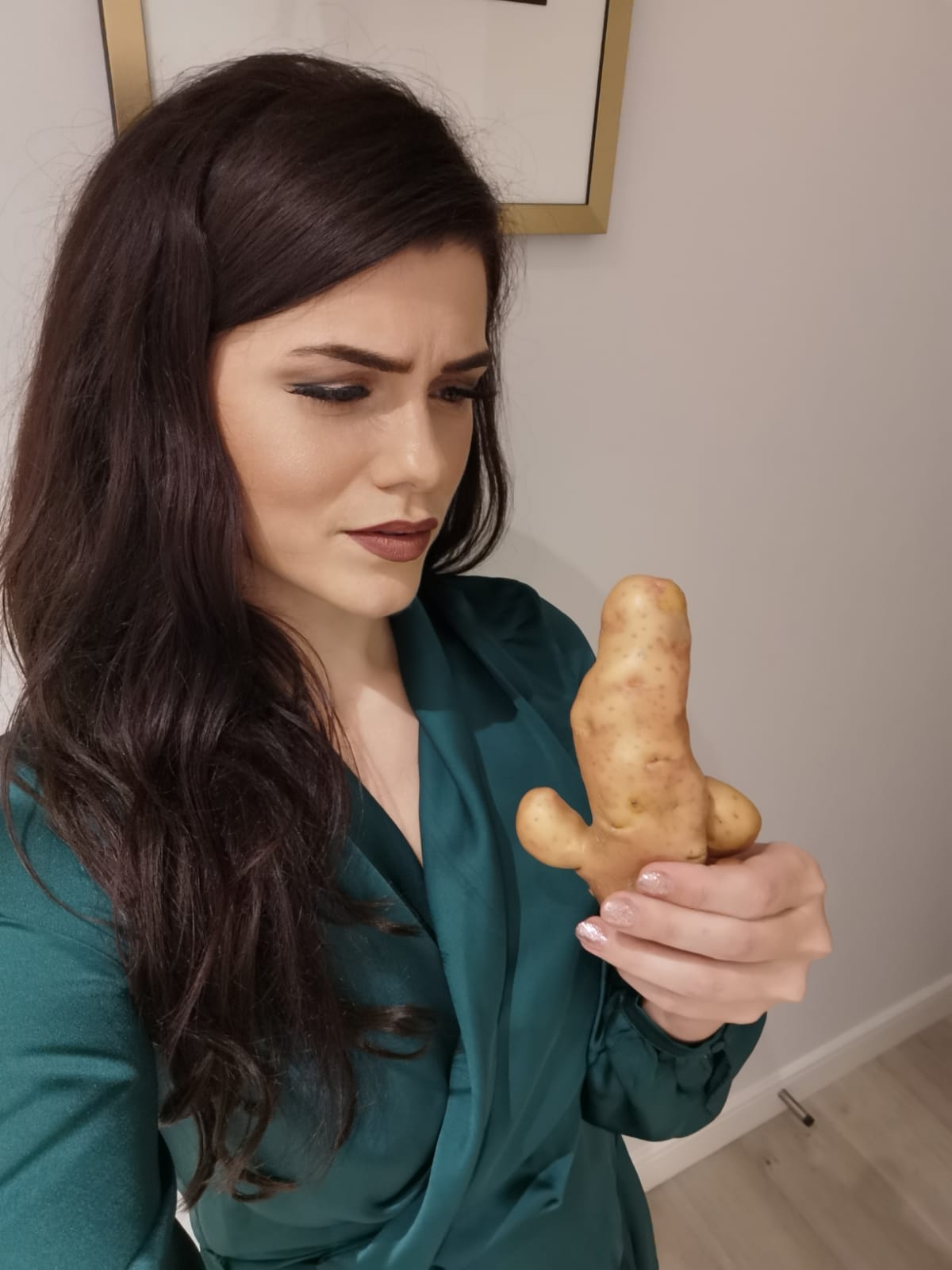 Kathleen, who works for special needs group SEND, continued: “I told Jack if he didn’t want it mashed up then he could have it roasted but his eyes just began to water!”.

The couple had planned to get hitched next year – but Covid-19 restrtictions and rules have seen them postpone their big day.

"It doesn’t quite put me to shame but it is not far off that’s for sure but I could not bear the thought of it being mashed up or chopped up as it made me cross my legs.

“We have kept the spud in the vegetable basket and don’t know what to do with it! Who knows? Ann Summers may want to buy it to use it as a mould for a sex toy!”

But after a week, as the potato began to lose it's shine, Kathleen used the spunky spud in a homemade cock-a-leekie soup.

"He has no idea he has eaten it yet!" she joked.