BORIS Johnson was rocked by a fresh crisis last night as his Brexit mastermind quit the Cabinet.

Lord Frost — one of his most loyal ministers — sensationally resigned in protest over the direction of the Government. 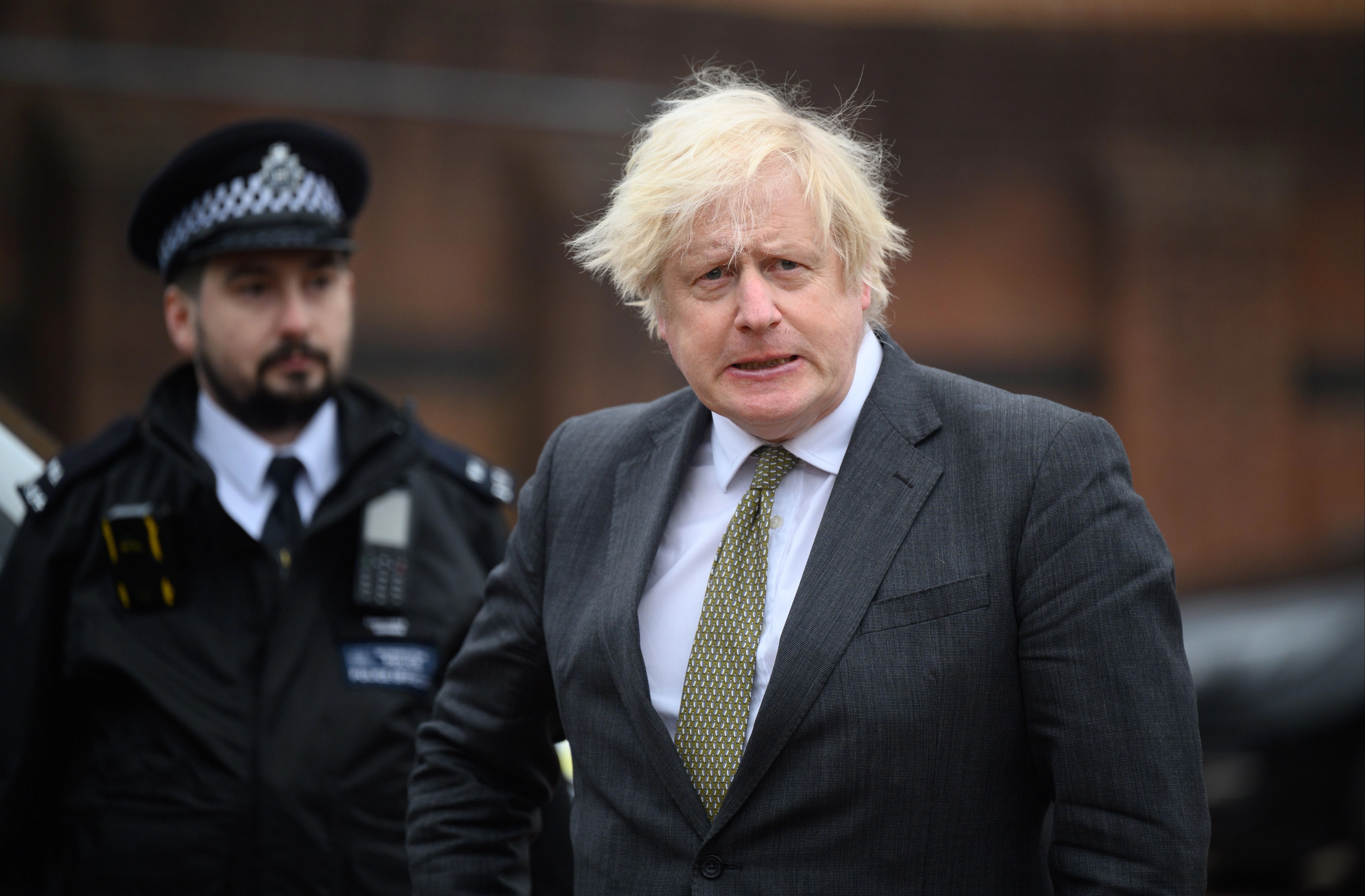 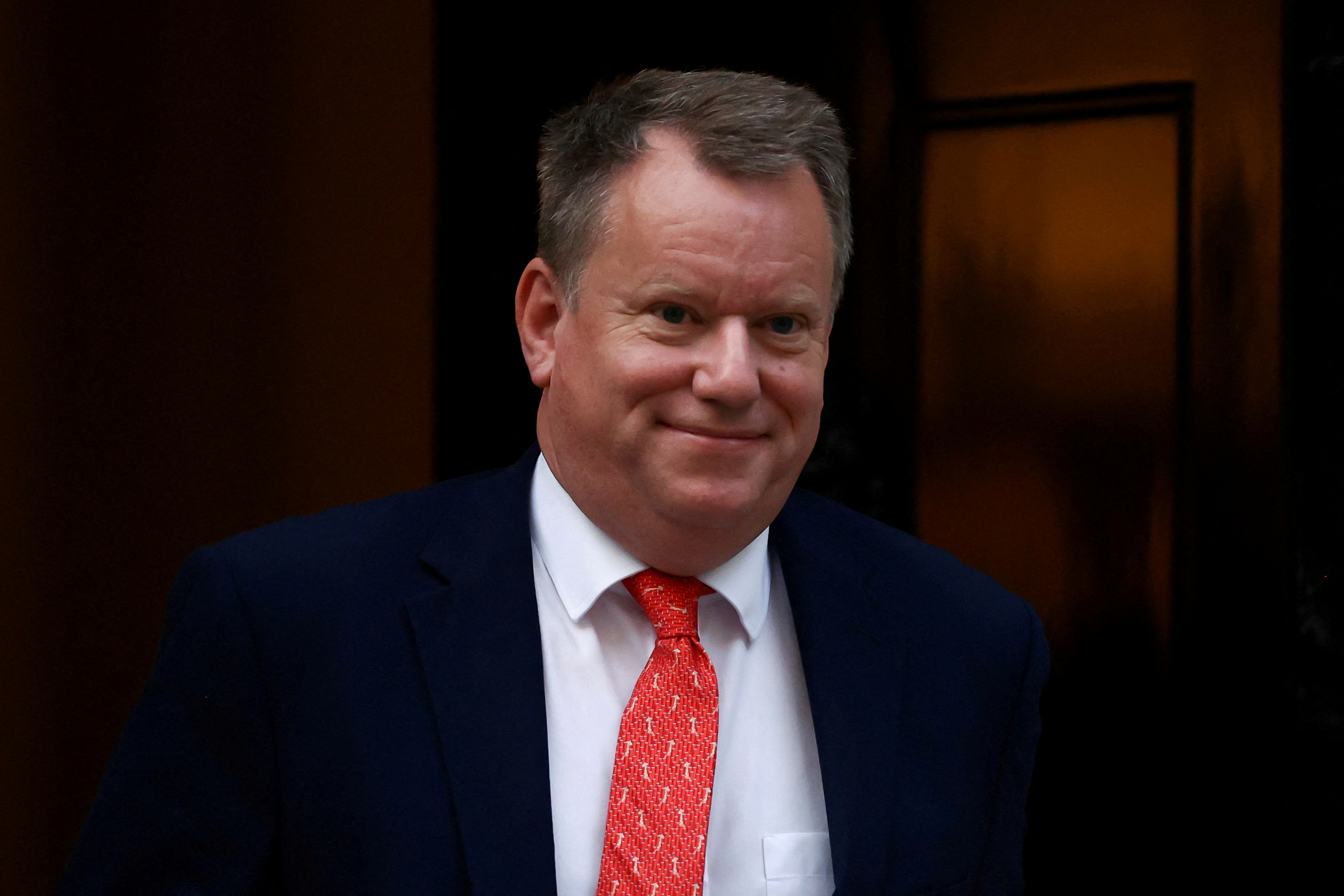 It came as the bruised PM got ready to “crack the whip” to get his faltering leadership back on track.

The PM has resolved to axe the flunkies who have failed him — with chief whip Mark Spencer the first in line.

He is top of Boris' hit list as he seeks to reassert his authority after his party’s humiliating by-election defeat in North Shropshire.

Cabinet Secretary Simon Case also faces the chop after it emerged his team of civil servants flouted Covid rules to hold a party in No10.

And the skids are under chief-of-staff Dan Rosenfield, who ministers have accused of failing to raise the alarm over gathering storms or to tell the PM bluntly when he is considering an unwise move.

Lord Frost’s walk-out will intensify the pressure on Mr Johnson’s faltering leadership — and will be particularly painful as he was his “Brexit brother in arms”.

Sources said the final straw for “Frostie”, 56, was last week’s bid to impose Covid passports for pubs and big events as well as his growing “disillusionment” with the “direction” of Tory policy. 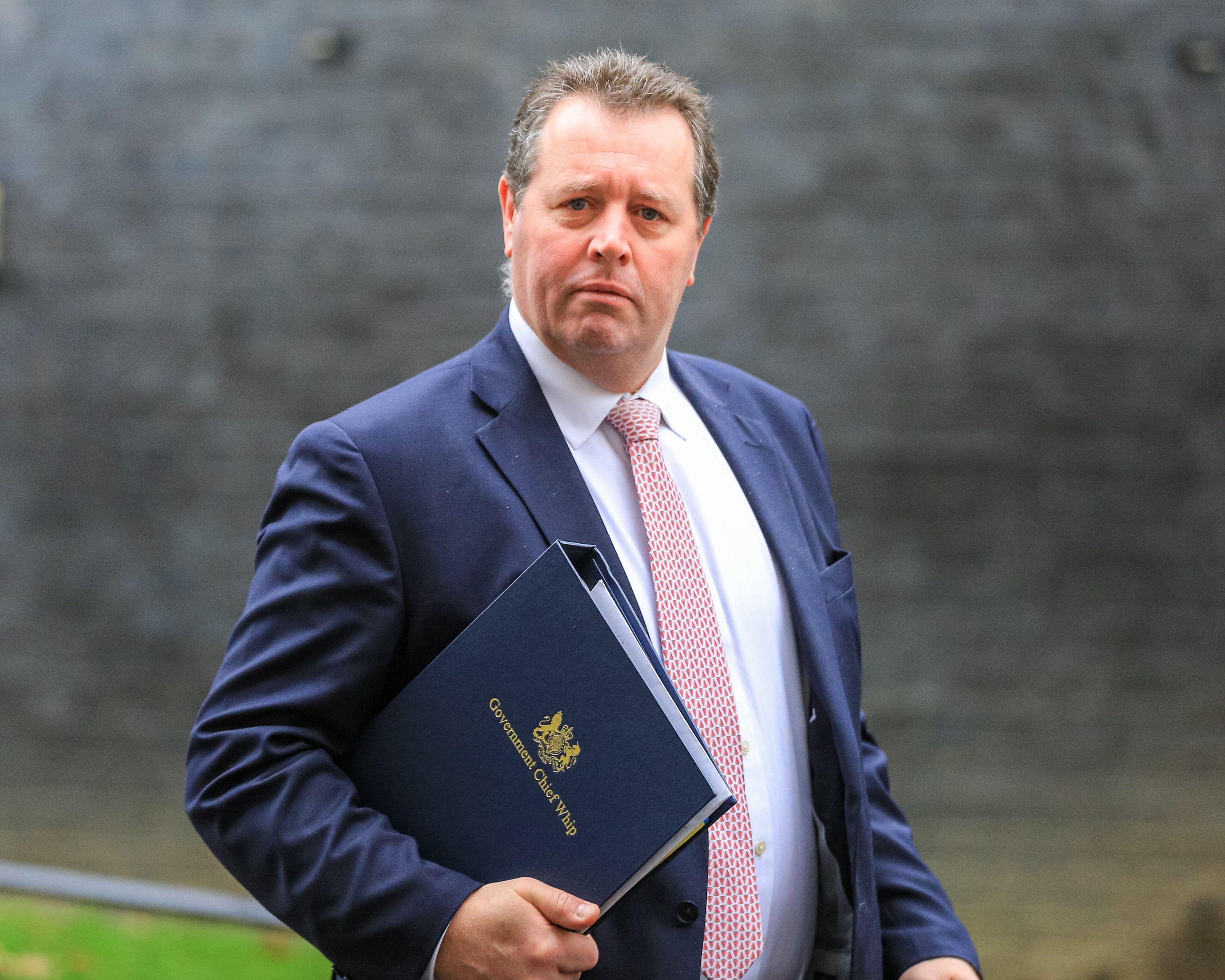 A Downing Street source said: “This is a proper kick in the balls for Boris and the team.

“Frostie hated the Covid restrictions and higher taxes — but vaccine passports was the final straw.”

The hammer blow came as Boris planned his fightback after his worst week in charge.

Senior allies have told him heads must roll if he is to cling on to power.

A Cabinet source said: “Boris is in a sober listening mood. We’ve told him he’s got to beef up his team — and it’s got to start in the whips’ office.”

Mr Johnson has agreed to fire Spencer and draft in a tough replacement who can bring his troops back in line.

The source said: “The whips’ office is a complete shambles. He needs to clear the place out and start again from scratch.”

And while ministers do not have the power to fire civil servants, a Cabinet Secretary would find it impossible to stay in the job if the PM loses confidence.

Cabinet big guns have said they will stand by the PM.

A source said yesterday: “We all need to pull together. We need the whips to make it clear that there is no other option than to stick with Boris.” 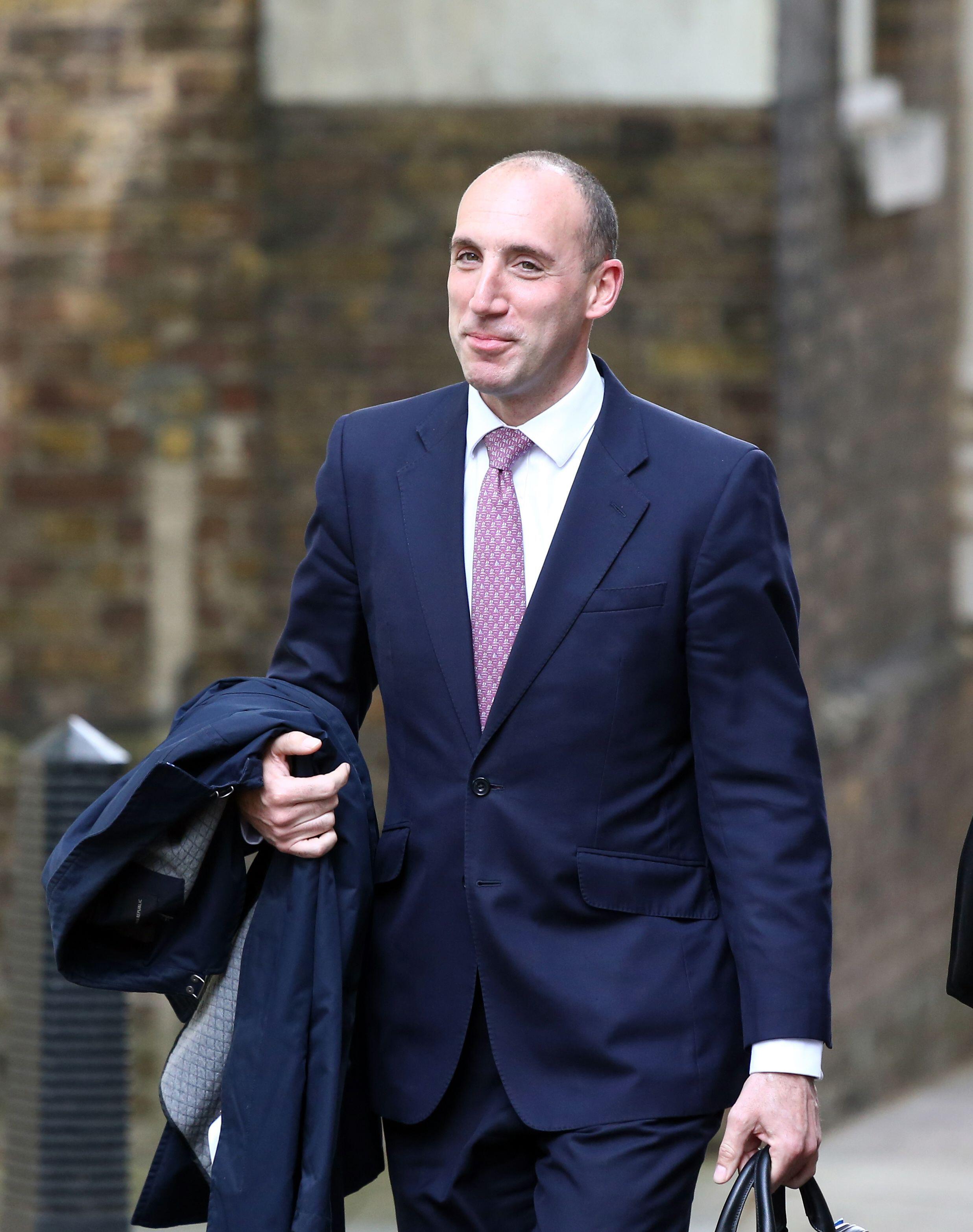 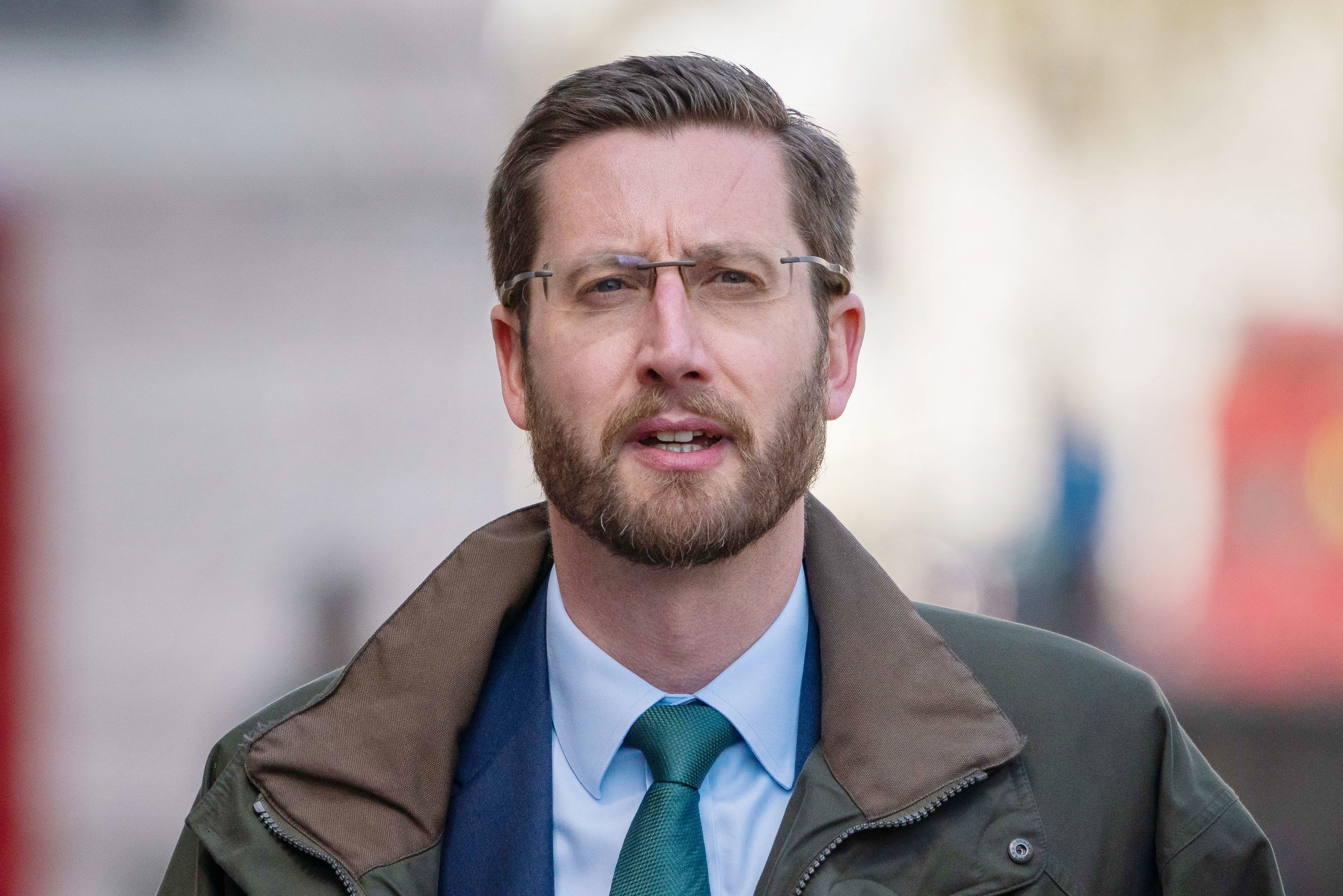