BRAVE Ukrainians civilians have launched a Molotov cocktail attack on a Russian tank as they drove by the armoured vehicle.

The daring act comes after the government issued instructions to its citizens on how best to use the fiery weapons to disable the invaders’ tanks. 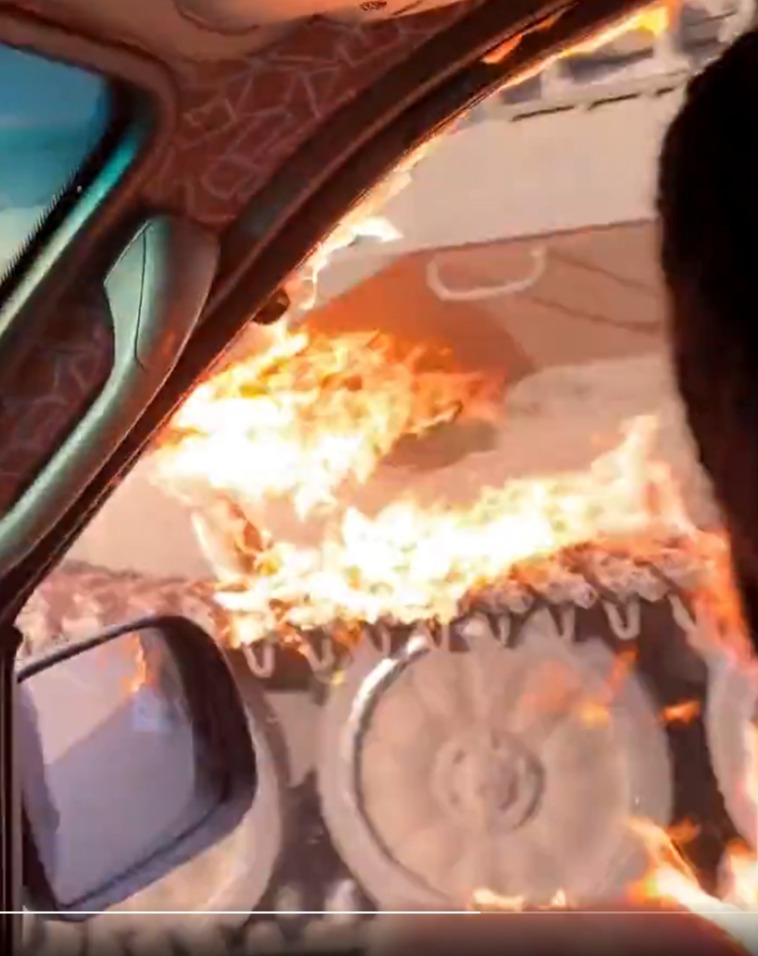 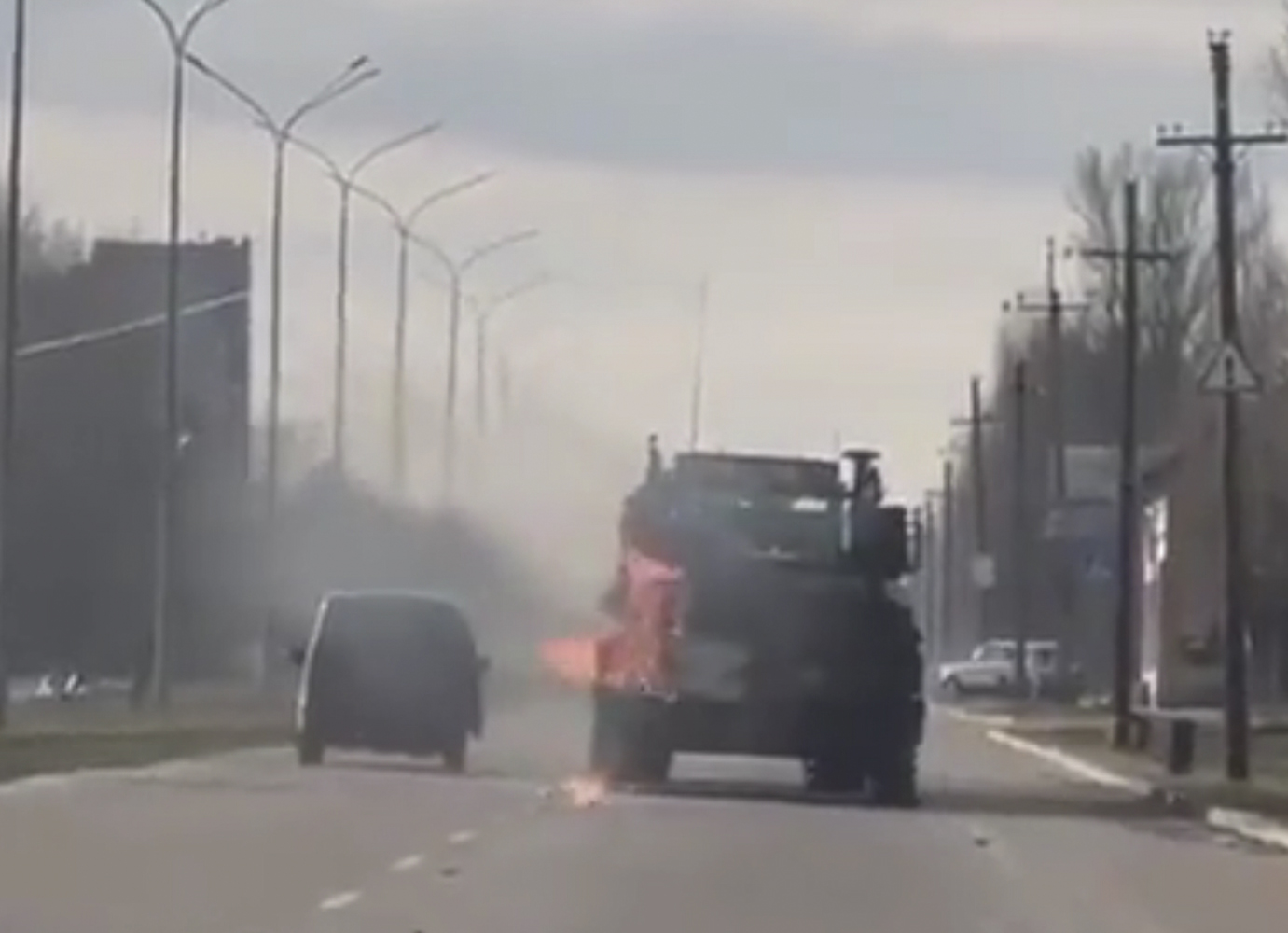 Vladimir Putin's troops are believed to be looking to surround Kyiv after earlier attacks by advanced forces were repelled in fierce battles.

Kyiv was bracing itself for a further onslaught, after the Russians unleashed hell on Ukraine's second city Kharkiv using deadly cluster bombs.

Ukrainians have been busy making Molotov cocktails with whole communities joining in after being given the recipe and a leaflet on how to ambush Russian vehicles with them.

Videos from two different angles show the astonishing attack on the Russian tank. 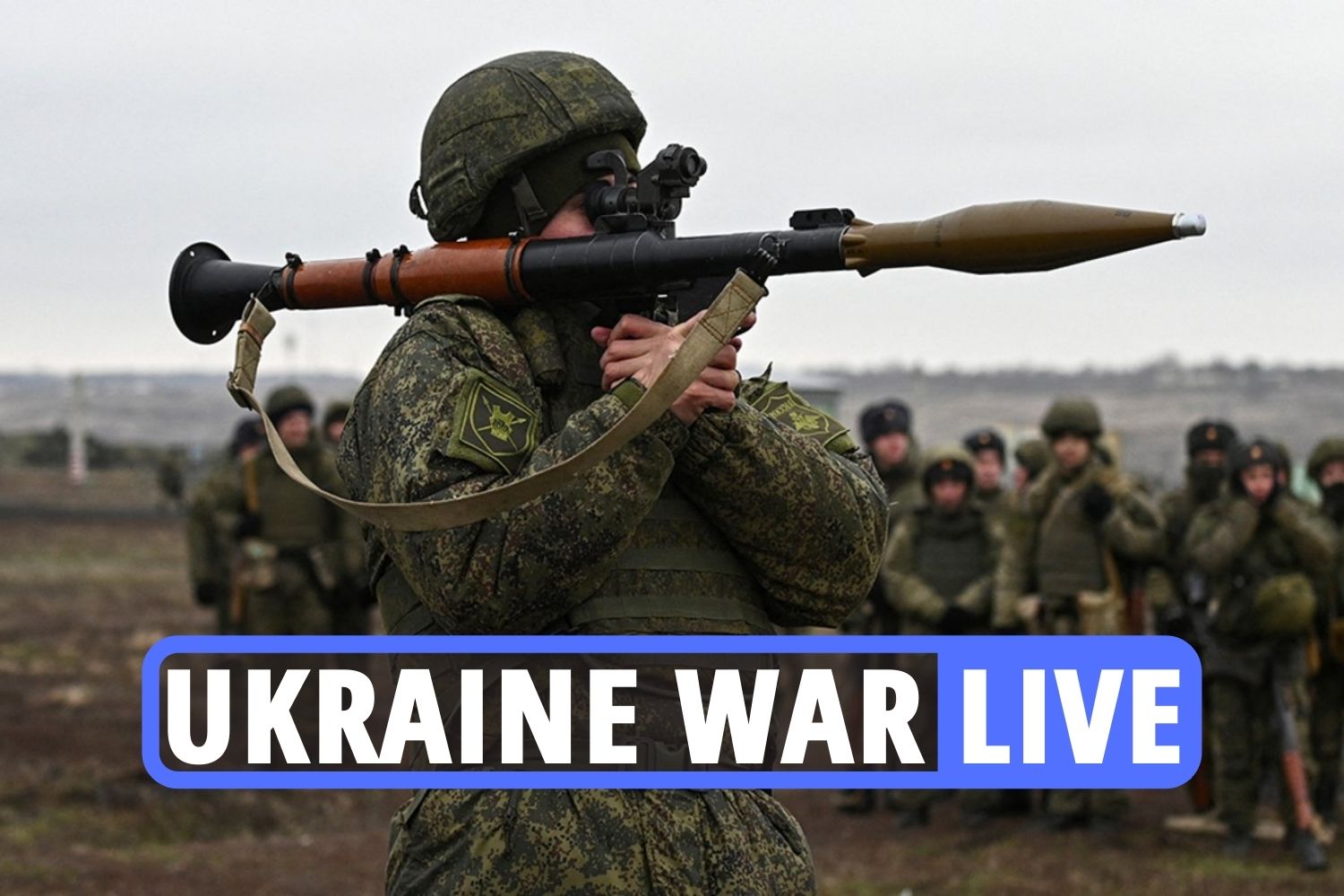 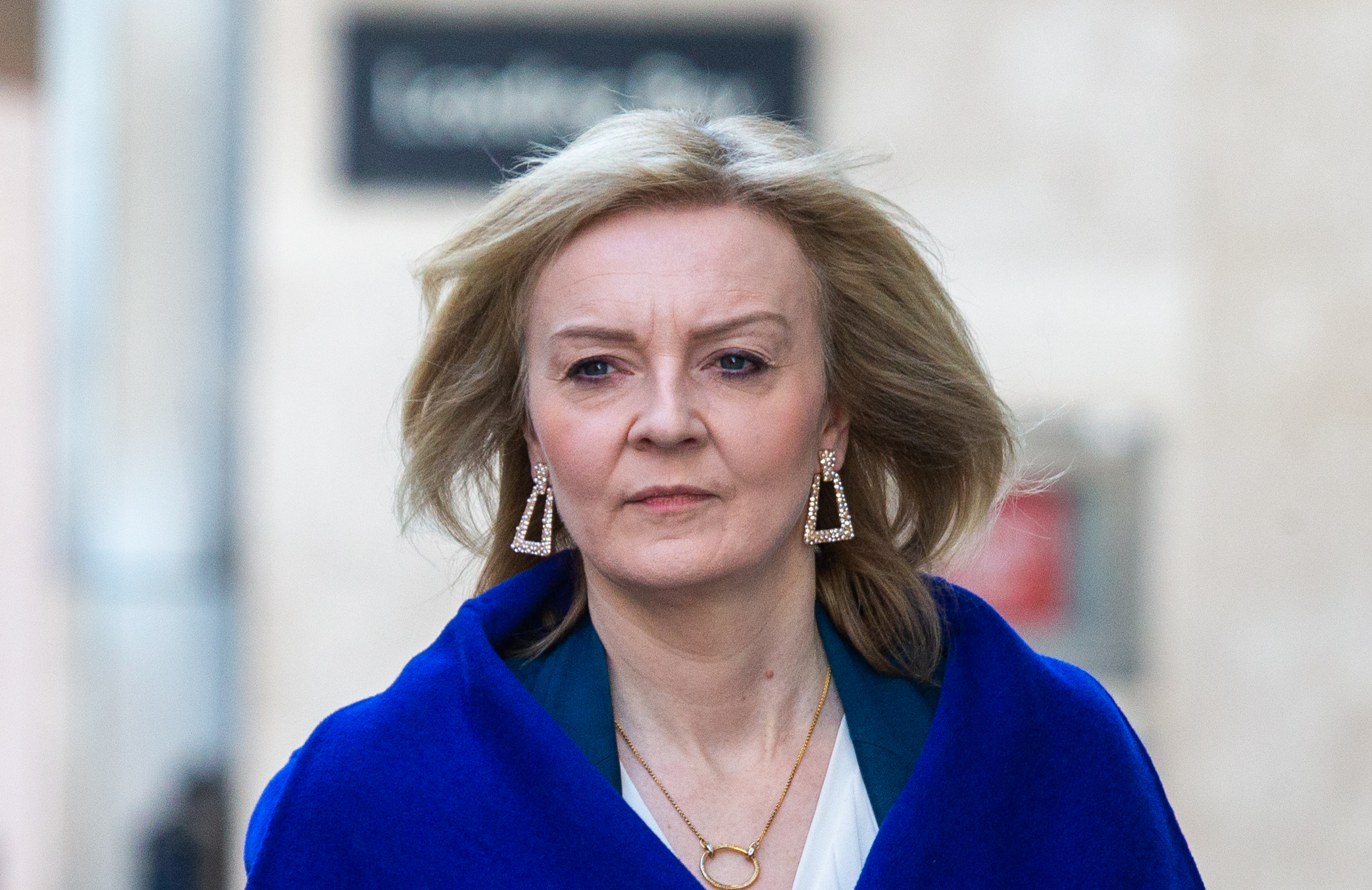 In the first one, the people in the car can be heard shouting abuse at the Russians as they lob the cocktail out of the window at the vehicle.

Some flames from the bomb appear to still be in the car beside the woman who threw it.

And seen from the other angle, the vehicle can be seen driving past the tank on a dual carriageway.

It comes after an illustrated guide was circulated showing which parts of different military vehicles should be targeted in Molotov cocktail attacks.

At the weekend, in the city of Dnipro, residents were out making Molotov cocktails, which are ideal for use fighting in urban areas.

They were seen stuffing the bottles with styrofoam, which makes the petrol cling to skin, Sky News reports.

And former Ukraine Prime Minister Volodymyr Groysman posted a step-by-step video guide on how to make them weapon on Facebook.

"We will fight for our freedom until victory!" he said in a translated message.

Molotov cocktail is another name for petrol bomb, an improvised explosive that is relatively easy to make.

They are often used in riots and uprisings and have become a symbol of revolution.

The name was coined by the Finnish during their war with Soviet Russia in 1939.

It is believed they were called Molotov as a reference to Vyacheslav Molotov due to the Molotov–Ribbentrop Pact.

This was a deal between Russia and Nazi Germany that saw Poland divided between the two countries and Finland into the Soviet sphere of influence.

But Molotov cocktails were used before the Winter War, most notably in the Spanish Civil war three years earlier. 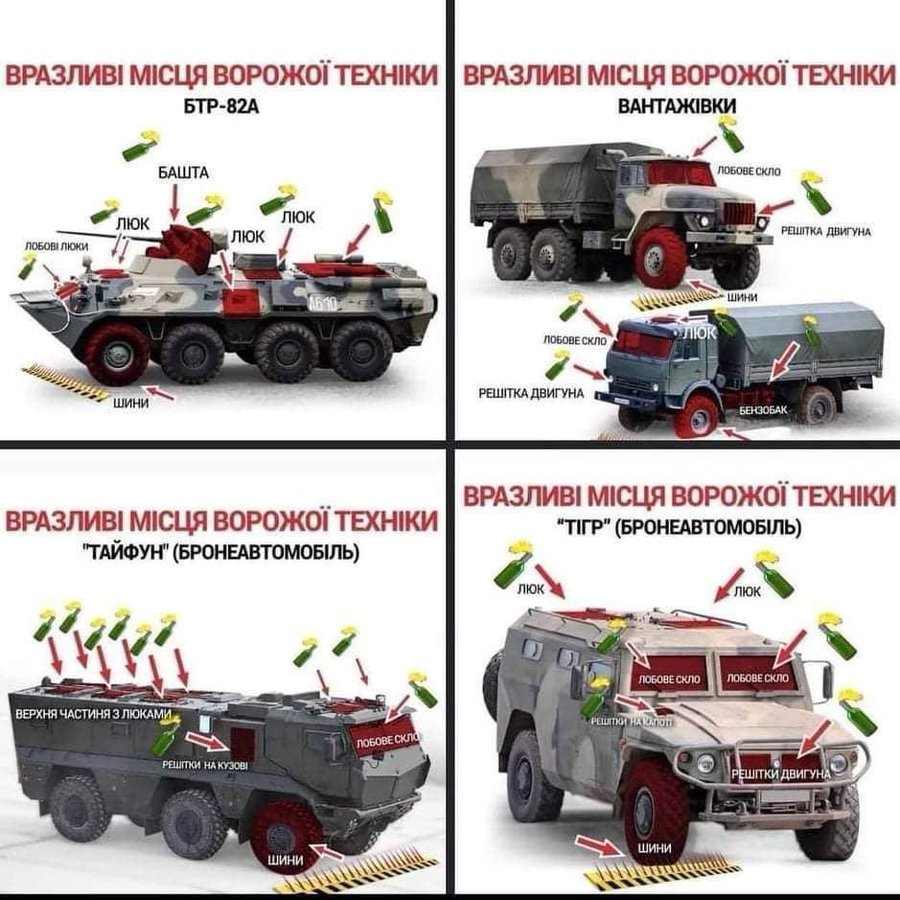 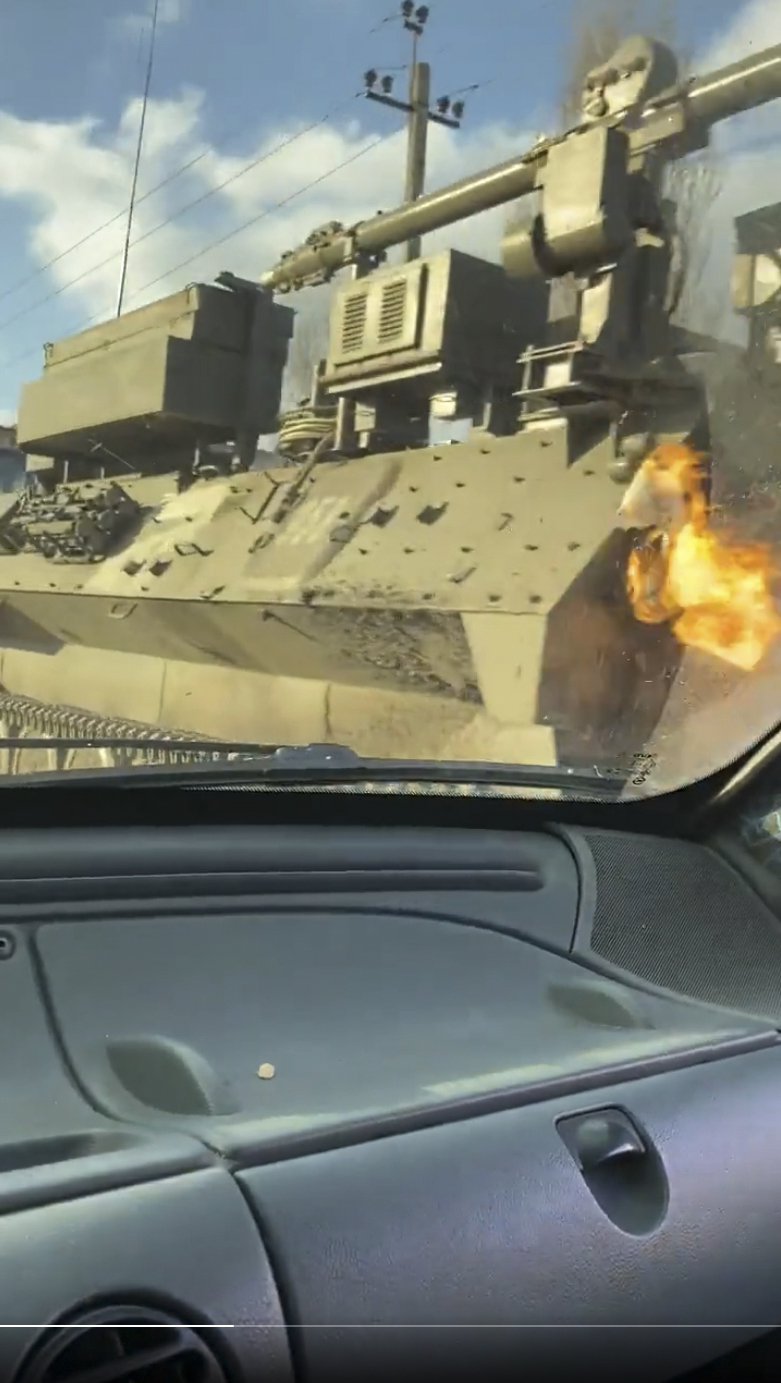 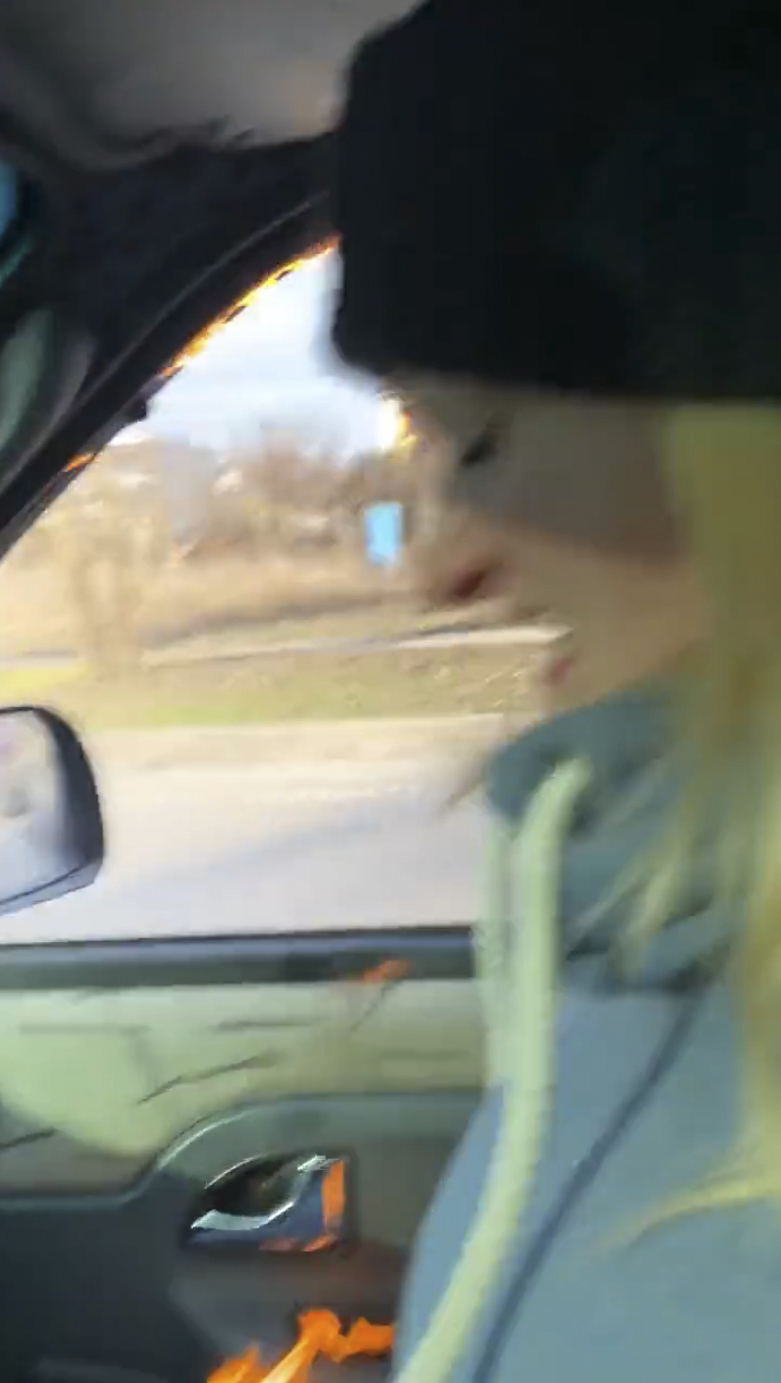