A NINE-year-old boy was shot dead in a drive-by shooting in Georgia over the weekend as he slept in his bed at home, police say.

Little Nigel Brown was killed on Sunday night after being fatally struck in the head by a bullet during the shooting along West Gordon Avenue, in Albany. 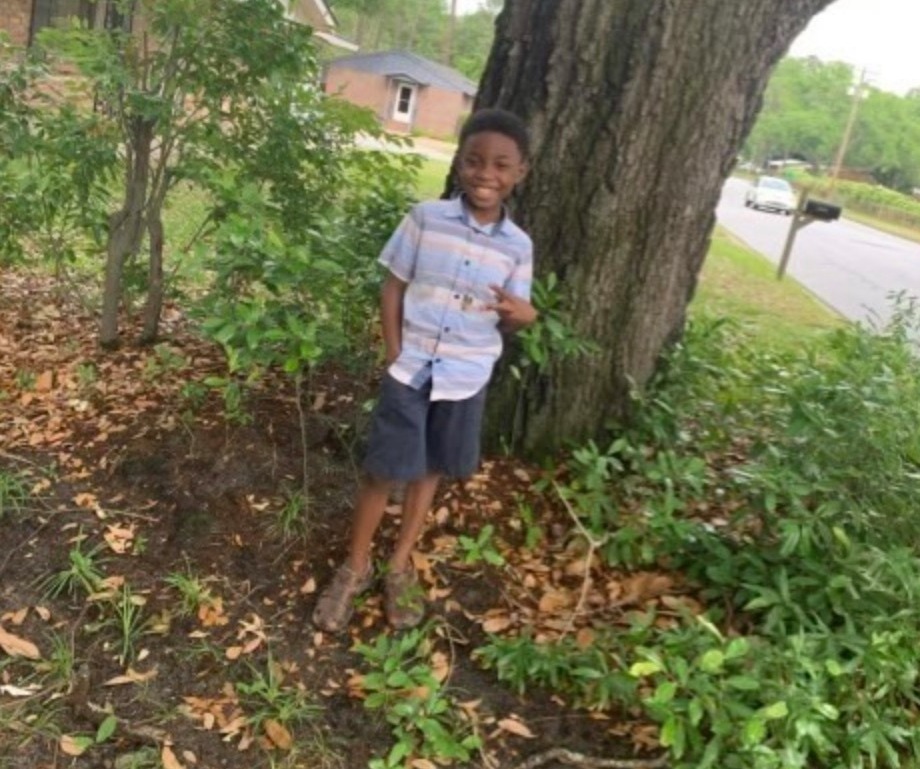 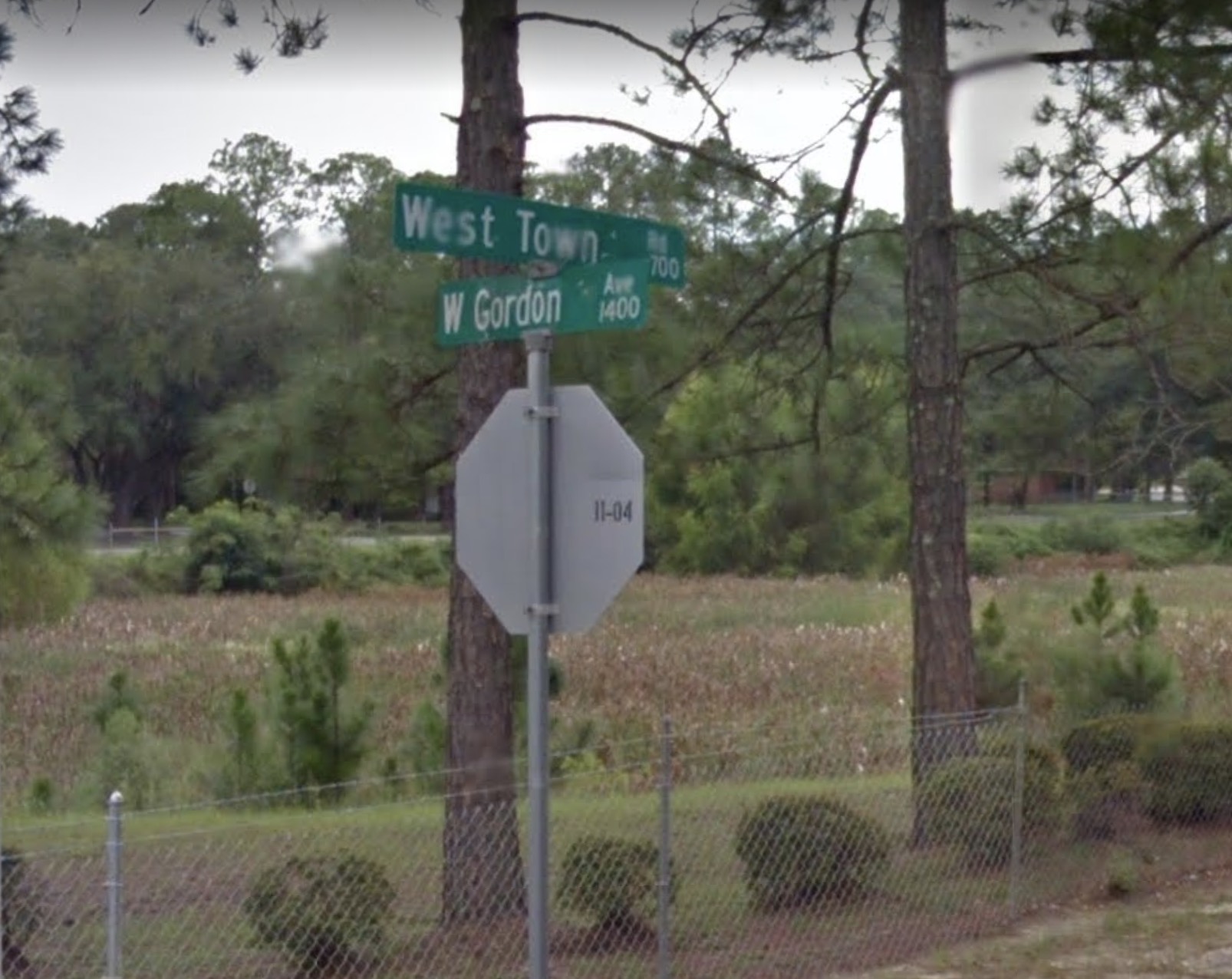 Officers with the Albany Police Department responded to reports of shots fired at around 11pm.

Nigel had been sleeping in his bedroom when someone in a vehicle passing through the area opened fire, police said.

His mother was in another room. When she heard the shots she went to check on her children and found Nigel unresponsive.

He suffered a single gunshot wound to the head and was pronounced dead at the scene by EMTs.

Police said two other children and the child’s great-grandfather were in the home at the time of the shooting. They were all unharmed.

Albany Police Chief Michael Persley is now appealing to the public for information.

A $5,000 reward is now being offered for any tips that lead to the arrest of the individuals responsible for Nigel's death.

Persley apologized to the Brown family for such a tragedy occurring in the first place.

"This really is a senseless killing," he said during a press conference. "I really need the community to help bring justice to the family of Nigel Brown."

The Police Chief also called those responsible for the shooting a "coward" and said he plans to meet with the Brown family in person.

“I apologize for the actions of those who did this,” Persley said.

“If you can’t live in your own home without fear of gun violence, then what’s the point in living?” Edwards said. “We’re not going to have that.”

“Sadly, this is not the first shooting in our community that has taken a young person’s life far too soon. Each and every time, it hurts," Young said.

"My prayers are with the family and everyone who knew and loved Nigel. Our community has been through too much gun violence. If we don’t take action and make real reforms to stabilize our neighborhoods and make our community safer for our children, our elders and everyone, things will not change.

"Please keep Nigel, his family and our city in your prayers, and reach out if you have any information. We will keep you updated on other actions you can take.”

Neighbors of the Brown family are also demanding answers.

Shabrina Brigham and Roderick Dawson, who say they've known Nigel and his family for years, told WALB the only way the violence will stop is if the family demand action.

“The city has been having too many problems with gun violence and domestic violence and it has to stop. And it can only stop when it starts with a community. We’ve got to pull together as one,” said Brigham.

Dawson added that Nigel's death is a tragedy no parent should ever have to endure.

“We just want help to find out who did this to an innocent 9-year-old child. Nigel was the sweetest little boy, ever. It makes no sense that somebody just randomly shot up somebody’s house and it hit him,” he said.

An investigation into the shooting remains ongoing.

Police said anyone with information that can help locate the suspects is asked to call Crimestoppers at (229) 436-TIPS or the Albany Police Department at (229) 431-2100. 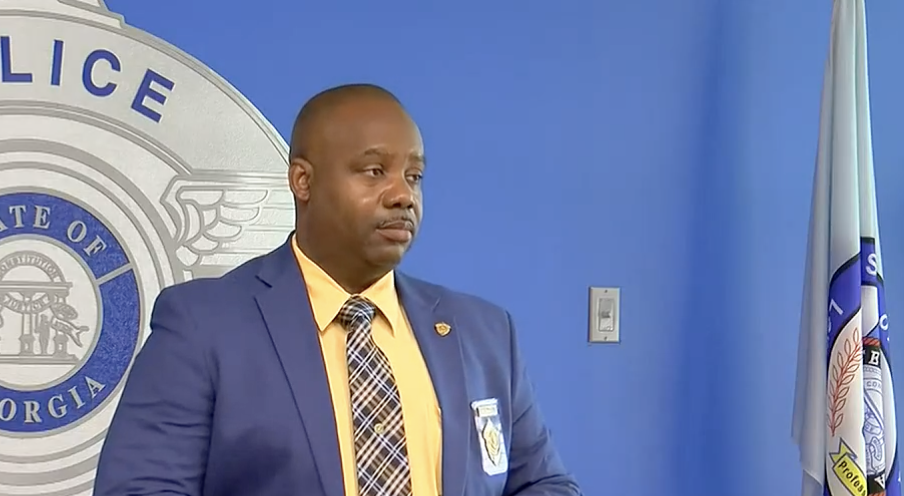