BORIS Johnson faces a furious Tory rebellion as he pushes through a six-month extension to tough Covid laws this week.

The PM wants to extend the Coronavirus Act for a further six months – but he's expect to have a battle on his hands as his own MPs fight back against the "extraordinary" powers.

And Steve Baker, deputy chair of the Tory-led Covid Recovery Group, has vowed to vote against the "authoritarian, excessive and disproportionate" legislation.

The politician told Sky's Sophy Ridge: "The Government does need to answer why, as so many people are vaccinated, we're not relaxing restrictions in line with that data."

And he asked "why the Government is still seeking to hang onto the powers" as cases plummet and the vaccination roll-out continues apace.

And he said cops are in an "invidious position" where they're enforcing tough laws – while politicians "feign shock" that people are being "turned around on motorways and sent home".

"It's an extremely complex legal environment and police have my sympathy," he said.

The Coronavirus Act has to be extended for another six months from March 25 – while other lockdown measures are due to expire on March 31.

MPs will be given votes on both early next week before Parliament is due to rise for the Easter recess. 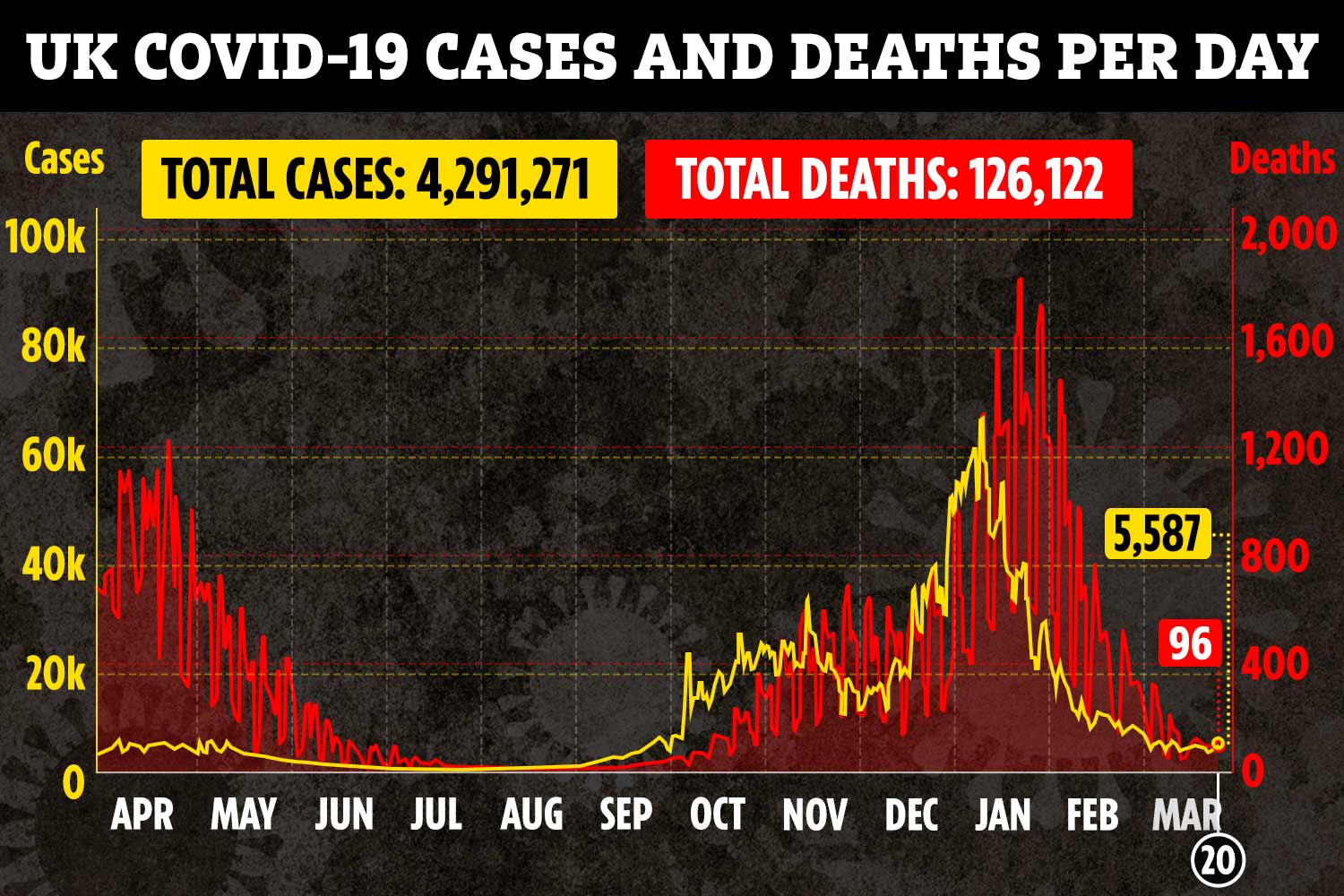 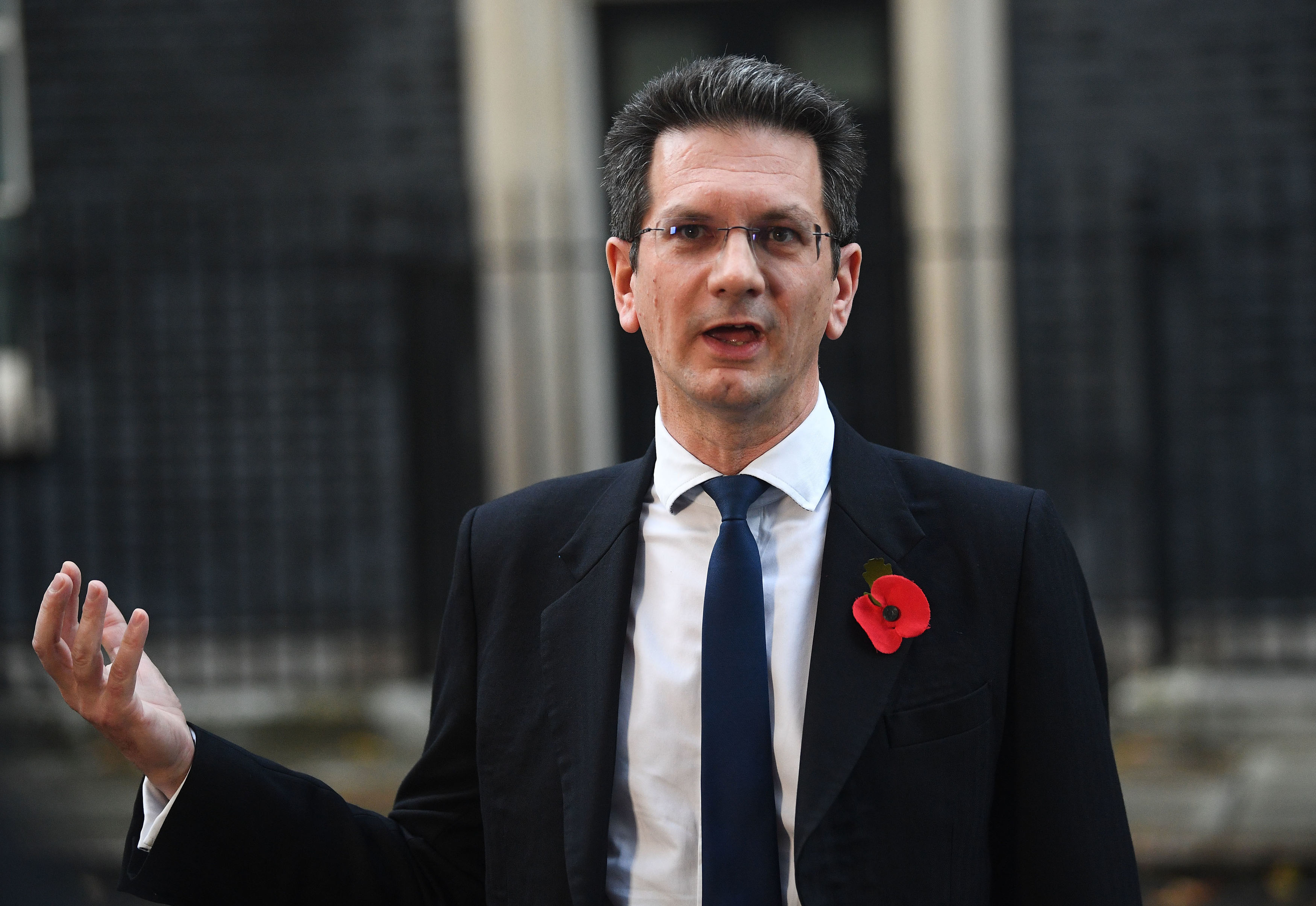 But Mr Baker said it's "difficult to see how many people will want to vote against a path to freedom".

"I am expecting to vote squarely against it. It's excessive and disproportionate," he said.

"One of the problems is that, in panic and blindness to all other factors, we have ended up with extraordinary powers with limited scrutiny that we would not normally have approved."

But Defence Secretary Ben Wallace, who appeared next on the show, said the powers are still needed.

"We have all of us – whether NHS workers or members of the public made incredible sacrifices to make sure get on top of pandemic," he said.

What is the Coronavirus Act?

The Coronavirus Act 2020 grants the Government emergency powers to handle to Covid pandemic.

It allows the Government discretionary powers to limit or suspend public gatherings, to detain people suspected of being infected with coronavirus, and to intervene in a range of ways to slow transmission of the virus.

The measures are not amendable so MPs will next week be faced with having to extend the Coronavirus Act powers by six months until September, even though the PM wants to lift lockdown restrictions in England in June.

"Unlike many other countries, we have started to get on top of it.

"It's not the time to throw that away or put that at risk."

Asked why six more months is needed, Mr Wallace said Parliament can "put in place powers, but remove them if it needs to".

And while he "fully respects" Mr Baker's position, he said: "We have to hold the balance between needs of constituents, the needs of the NHS and the need to get on top of virus."

But he refused to comment on what could happen next and if the Act could be removed early – or extended.

"We're going into realms of speculation," he said.

"The powers are in place to deal with pandemic. They could be extended – all these things are what Parliament can do."