BORIS Johnson had a dig at Jeremy Corbyn over his work on Iranian TV while apologising for claims he was paid for going on Russian telly.

Former Labour leader Jezza demanded the PM say sorry for claiming that he had received money from Moscow. 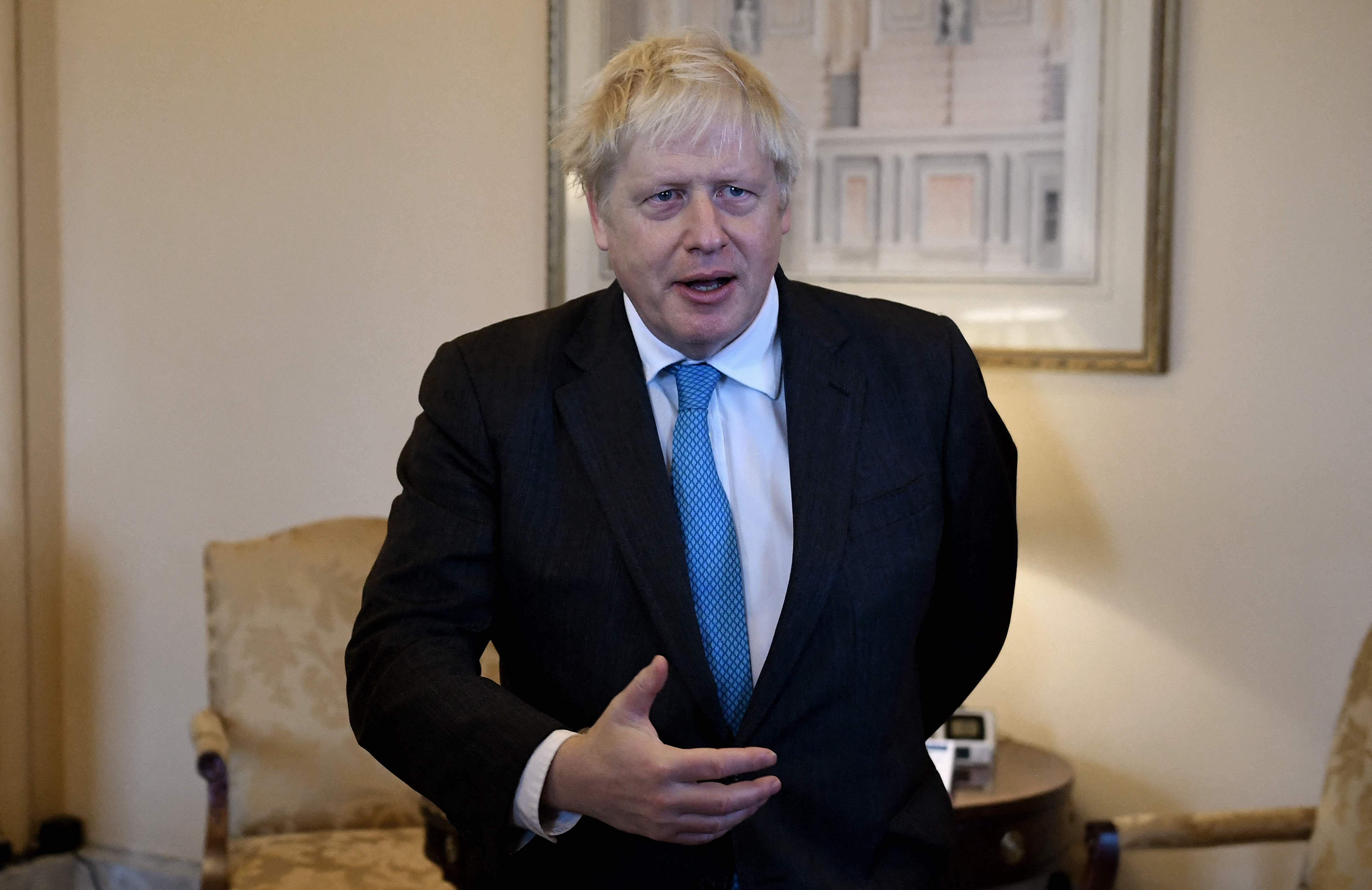 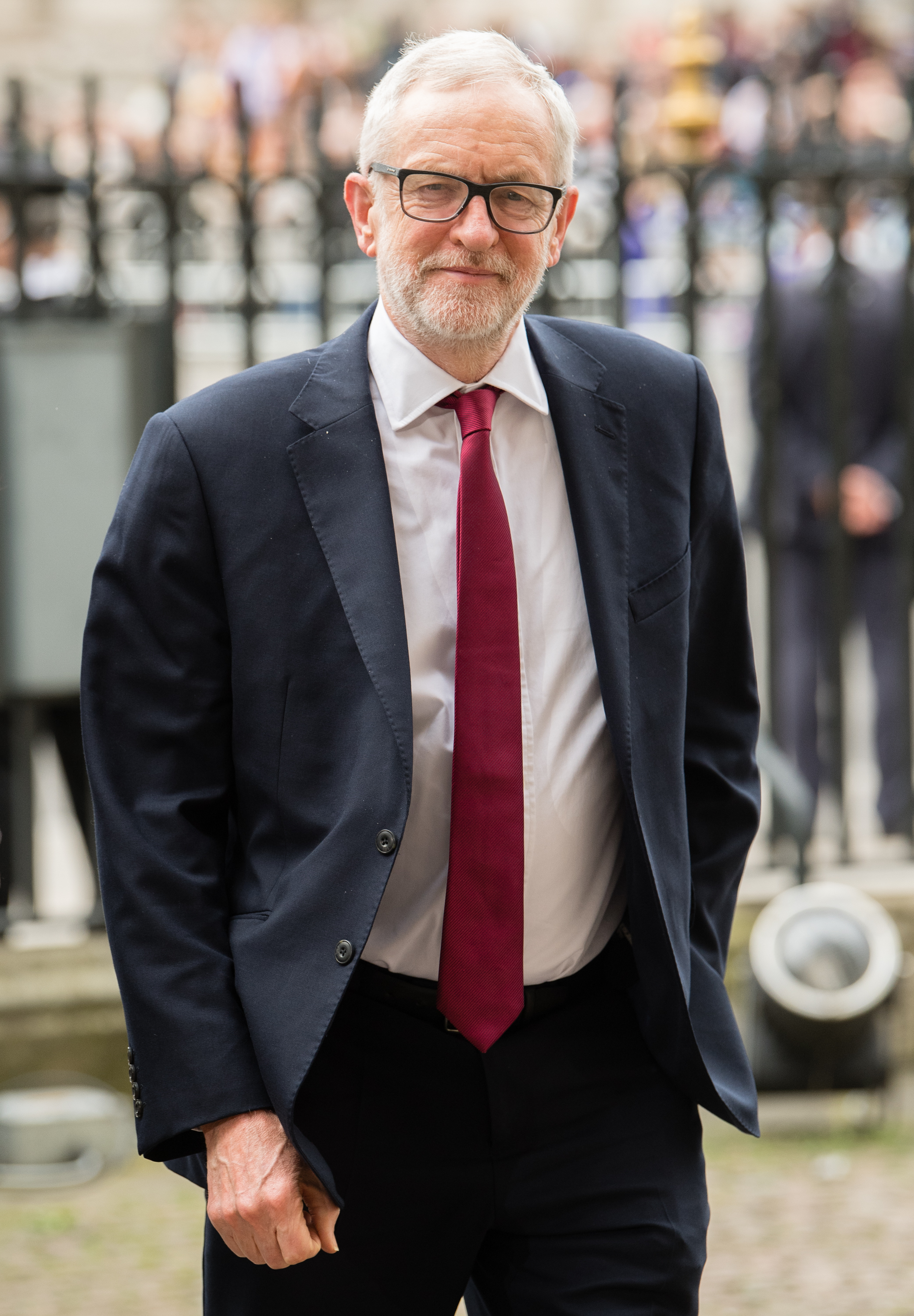 Mr Johnson accepted Mr Corbyn’s “assurance” no cash changed hands — and corrected the record over his comment in the Commons last July.

But in a letter, he wrote: “You did, however, receive up to £10,000 for your appearances on Iranian state-run Press TV.”

He said the channel was linked with “promoting anti-Semitic conspiracy theories” and pointed out Ofcom “revoked” its UK broadcast licence.

Mr Corbyn, who went head-to-head with the PM in the 2019 election, is sitting as an Independent after being suspended by Labour over a comment on anti-Semitism.

He said he was “determined to eliminate all forms of racism”.