BORIS Johnson today scrambled to fend off fresh accusations that he left Britain exposed to variants by keeping the borders "wide open".

Sir Keir Starmer fumed that flights from red-list India were still landing in the UK despite fears the infectious strain will wreck the roadmap. 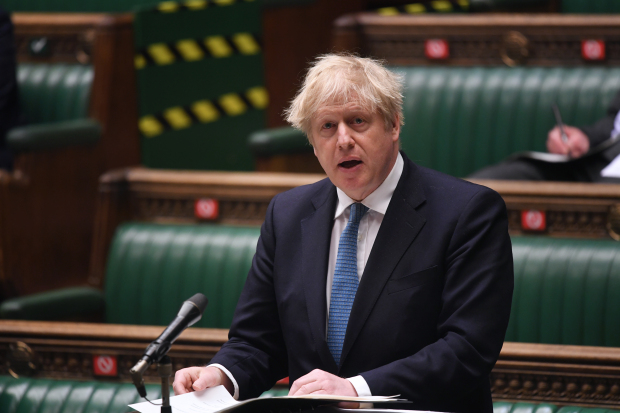 The PM has been dogged by claims he dithered to ban travel from India and allowed the mutation to get a foothold in the country.

In their weekly Commons showdown the Labour leader took aim at the Government's traffic light system before tearing into its track record.

He raged: "Our borders have been wide open pretty well throughout the pandemic.

“There was no hotel quarantine system in place until February this year. Flights are still coming in from India.

"And even as the variant is spreading, the prime minister decides now is the time to weaken the system even more. It’s ridiculous."

Sir Keir also taunted the PM by bringing up criticism made by his former adviser Dominic Cummings, who has called the UK's border's "a joke".

Mr Johnson swatted aside the attacks and claimed Britain has one of the "strongest regimes" in the world.

He instead put the boot into Labour for wanting to "cut the whole country off from the rest of the world".

The pair had locked horns over Brits still jetting off on holiday to amber list countries.

The Government's messaging was flung into a tailspin yesterday when Environment Secretary George Eustice said people can travel to amber countries to see their friends and family. 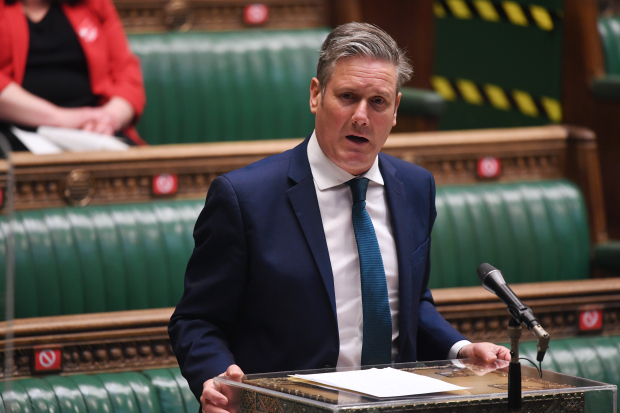 He was quickly slapped down by the PM – before health minister Lord Bethell sowed further confusion by calling all travel this year "dangerous".

Mr Johnson tried to stamp his authority on the row at PMQs by unequivocally telling people to only go to amber countries in exceptional circumstances – not holidays.

It means holidaymakers are urged to take breaks in the 12 green list countries where no self-isolation is required on return.

Forty-three countries are on the red list, where travel is banned except for returning Brits who must go into hotel quarantine for 10 days.

He said: "Why doesn't the Prime Minister to drop this hopeless system, get control of our borders and introduce a proper system that can protect against the threat of future variants of the virus?"