BORIS Johnson attended a party with 20 civil servants inside Downing Street during the first lockdown, it was reported last night.

It is alleged Mr Johnson gathered with close advisers on May 15 last year for celebratory drinks inside No10 and its garden. 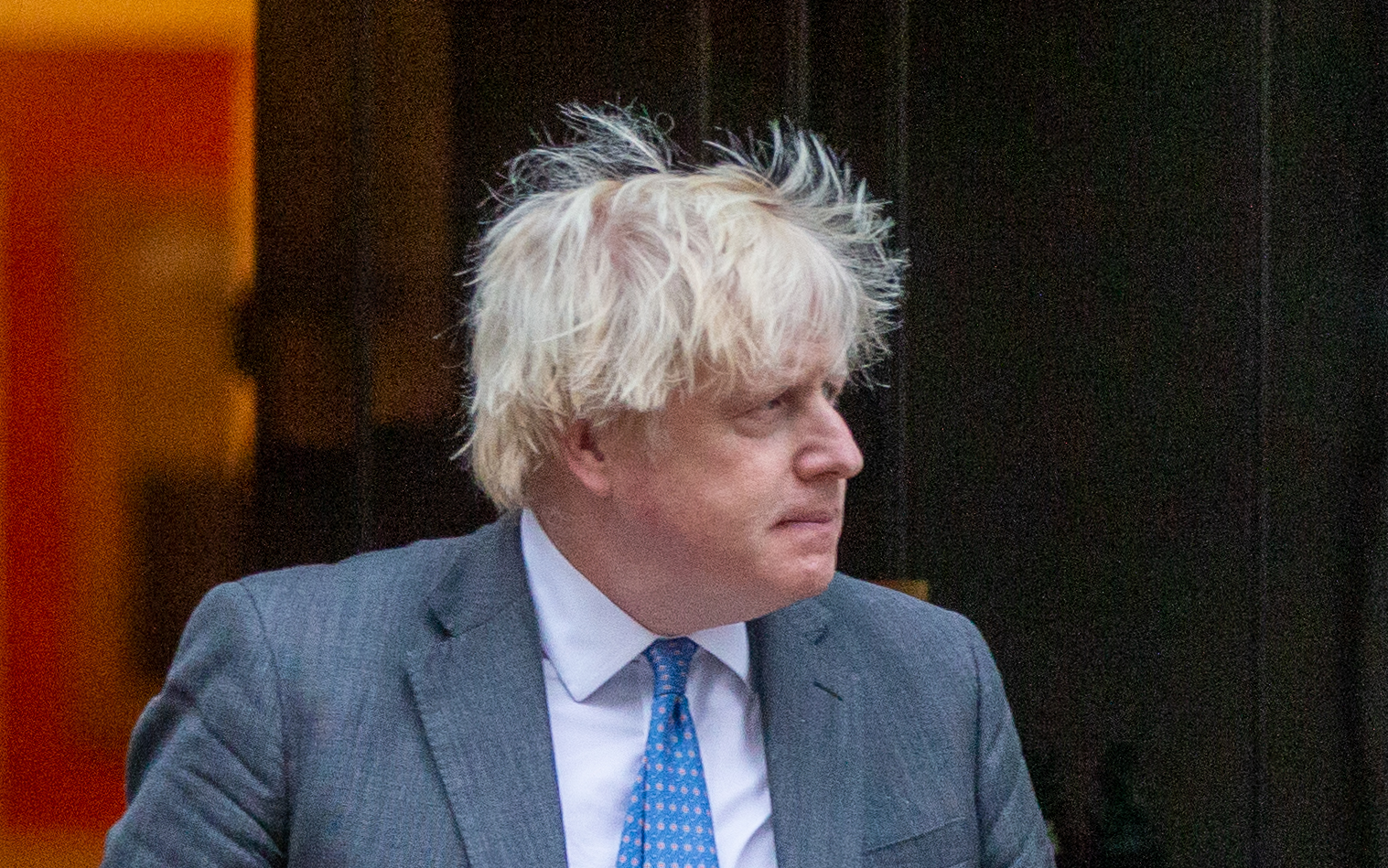 According to The Independent, the Prime Minister apparently told one attendee they deserved a drink for "beating back" the virus which would later devastate the country in that winter.

At the time, people from different households were being restricted to one-on-one meetings outdoors with gatherings indoors strictly forbidden.

The boozy get together was held just after then Health Secretary Matt Hancock announced a light easing of restrictions during a televised press conference.

The publication reports the group ate pizzas and drank alcohol until late into the night.

The revelations pile more pressure on No10, which has come under intense criticism for hosting a Christmas party last year.

It is reported that drinks were poured at desks just after Mr Hancock's press conference finished at 6pm and that staff took their drinks outside to enjoy the good weather.

Hamilton could QUIT F1 after being left 'disillusioned' by Verstappen's victory

WELCOME TO THE WORLD

Days earlier – on May 10 – Mr Johnson thanked Brits in televised address for abiding by Covid restrictions.

Outlining an increase in fines for restriction breaches at the time, the PM said: "You must obey the rules on social distancing, and to enforce those rules we will increase the fines for the small minority who break them."

Responding to the allegations, a No10 spokesman said: "In the summer months Downing Street staff regularly use the garden for some meetings.

"On 15 May 2020 the prime minister held a series of meetings throughout the afternoon, including briefly with the then health and care secretary and his team in the garden following a press conference.

"The prime minister went to his residence shortly after 7pm. A small number of staff required to be in work remained in the Downing Street garden for part of the afternoon and evening."

Meanwhile, a spokesman for former Health Secretary said the allegations were untrue.

There is no suggestion that either Mr Johnson or Mr Hancock drank alcohol themselves, or stayed late.

It comes as the PM is accused of personally breaking Covid laws by hosting the virtual quiz in No10 for staff in the policy unit and press office last Christmas.

Mr Johnson was pictured on screen as he read out questions to colleagues on December 15, 2020.

A leaked email suggests the organisers had planned the event days in advance for some staff to attend the event in person, from the office.

The PM hosted the quiz via Zoom while some staff were at their office computers instead of logging in from home.

The leaked email, seen by The Mirror, was sent the Friday before to team captains which told staff members “planning to stay in the office for the quiz” to follow social distancing rules.