A BUILDER came home with a permanent reminder of a drunken night out — “#bantz” tattooed on his face.

Kieran Elliot-Moore, 25, woke up the next day and was startled when he looked in the mirror and saw the phrase over his left eyebrow. 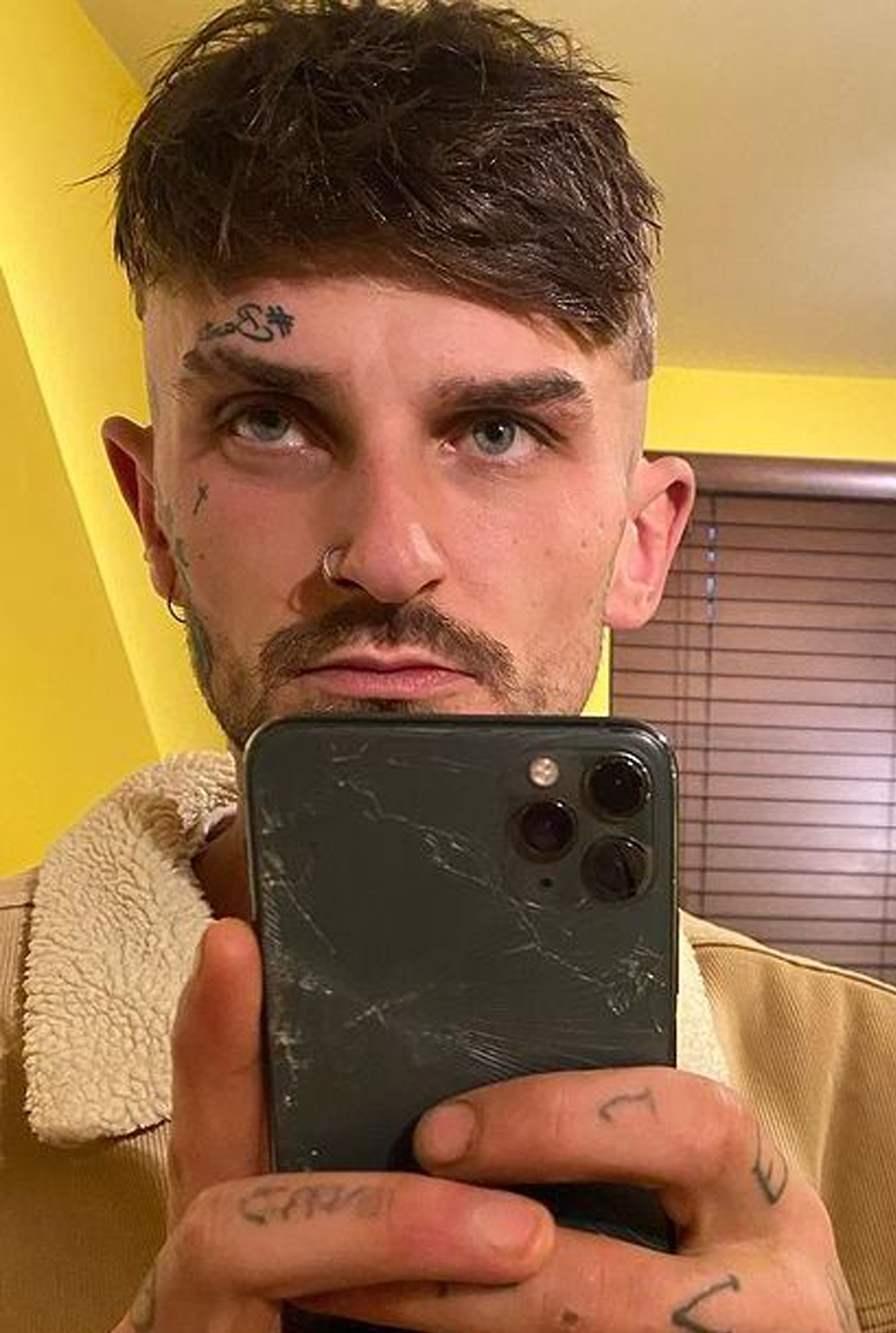 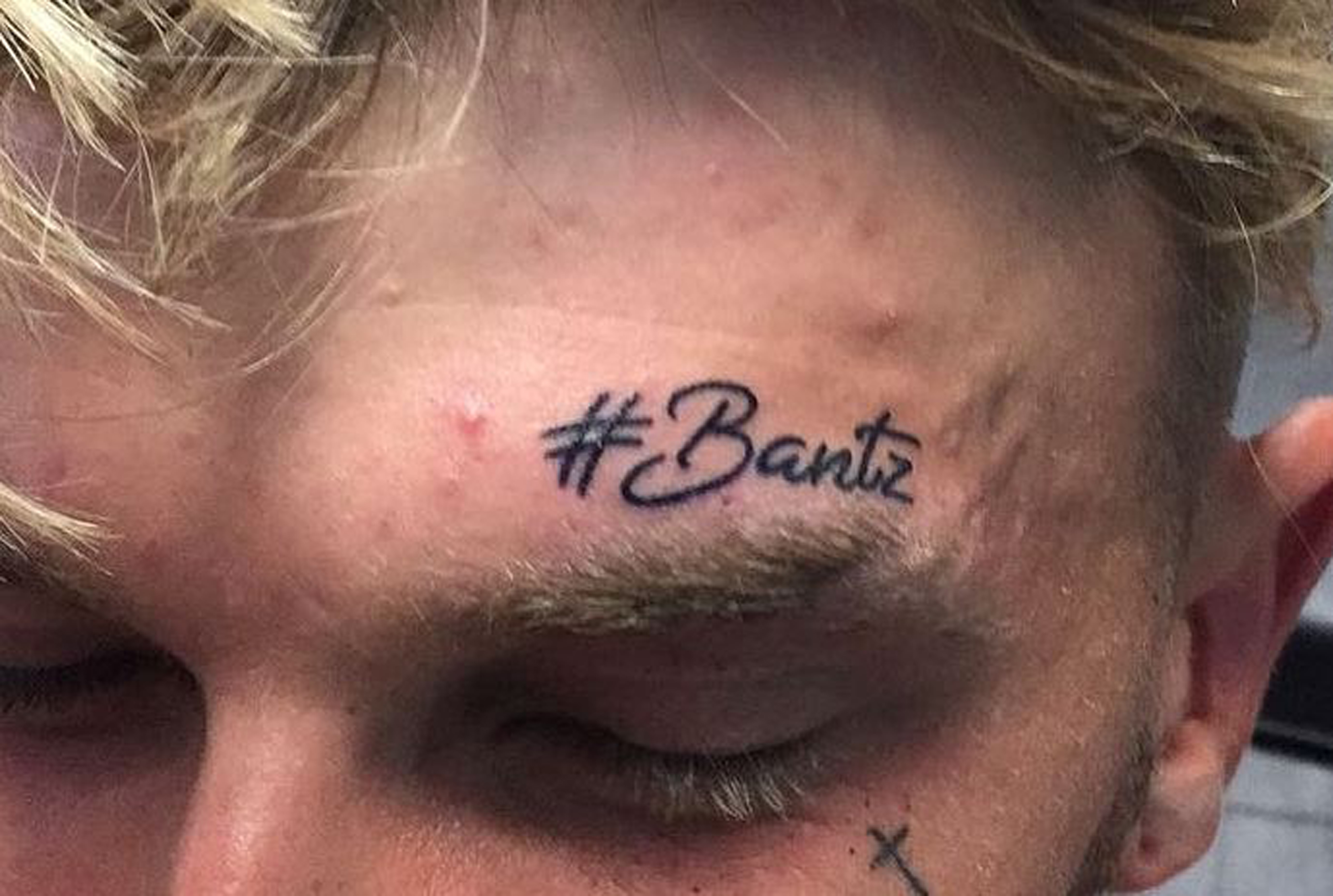 He said: “The thing was I knew I’d had it done but I woke up in the morning and thought, ‘Bloody hell, have I fallen over and bumped my head?’.

Kieran, from Worthing, West Sussex, was enjoying a beery session when he decided he had to get another inking.

He said: “The person refused at first, saying I’d had a few too many but I said it doesn’t matter if I was p**d, I have loads already. I want the ink.

“No one could think of anything at the time, then some bird just cracked up and goes, ‘What about bantz?’ and I thought well why not make it #bantz?

“It just went from there, everyone was laughing.”

However, despite the shock the next day, Kieran insists he has no regrets — and refuses to take it too seriously.

He said: “It’s still my best tattoo to date. I love it.

“You might as well get something that gives you a giggle. When someone asks about it, it’s usually a good conversation starter.

“The only problem is every bird you get with I hear, ‘I don’t know what my parents would think of it.’

“I have to be honest and do think I wouldn’t be keen either. I wouldn’t like me if I turned up with my daughter.

“It makes me laugh how irate people can get over someone else’s tattoo.” 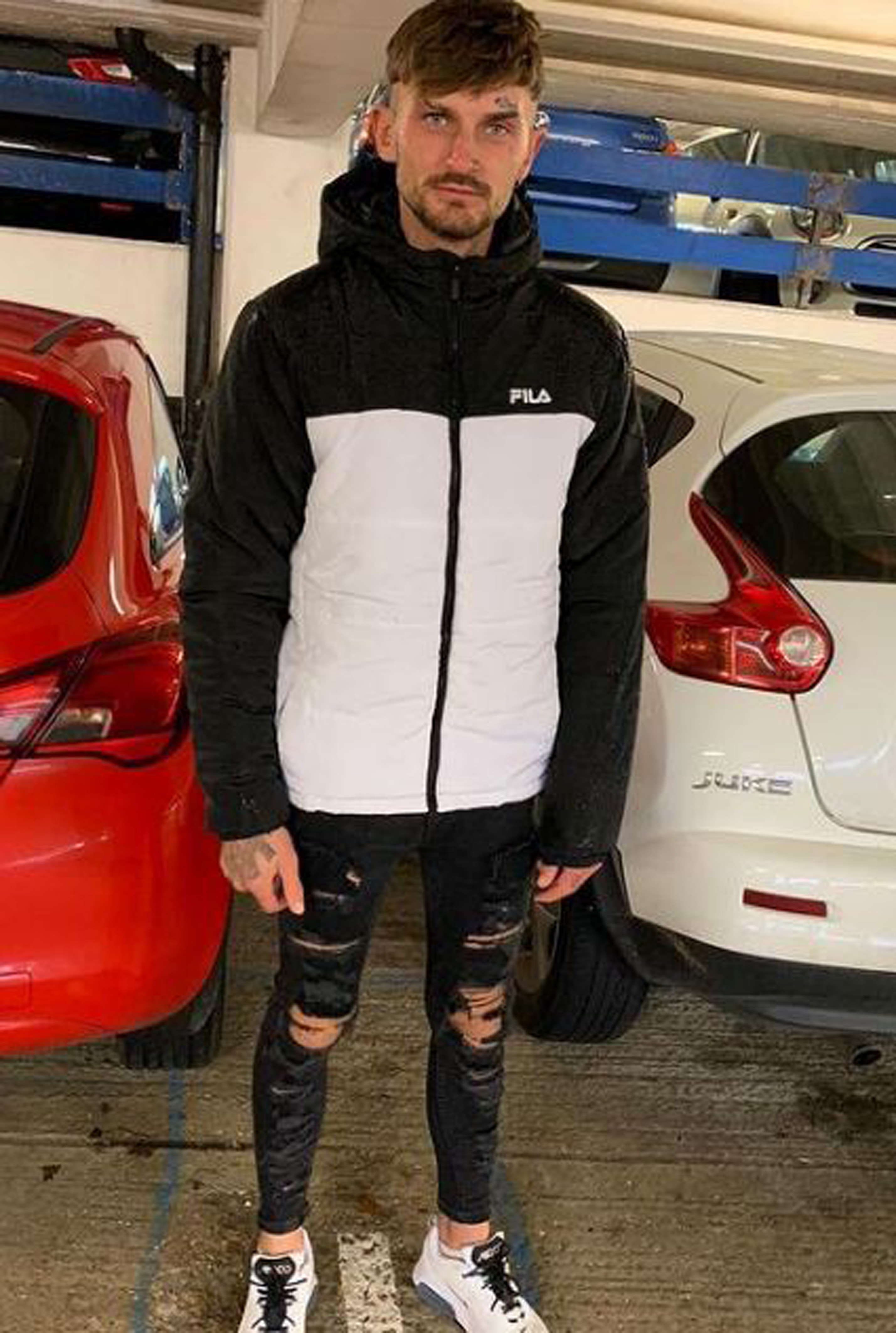 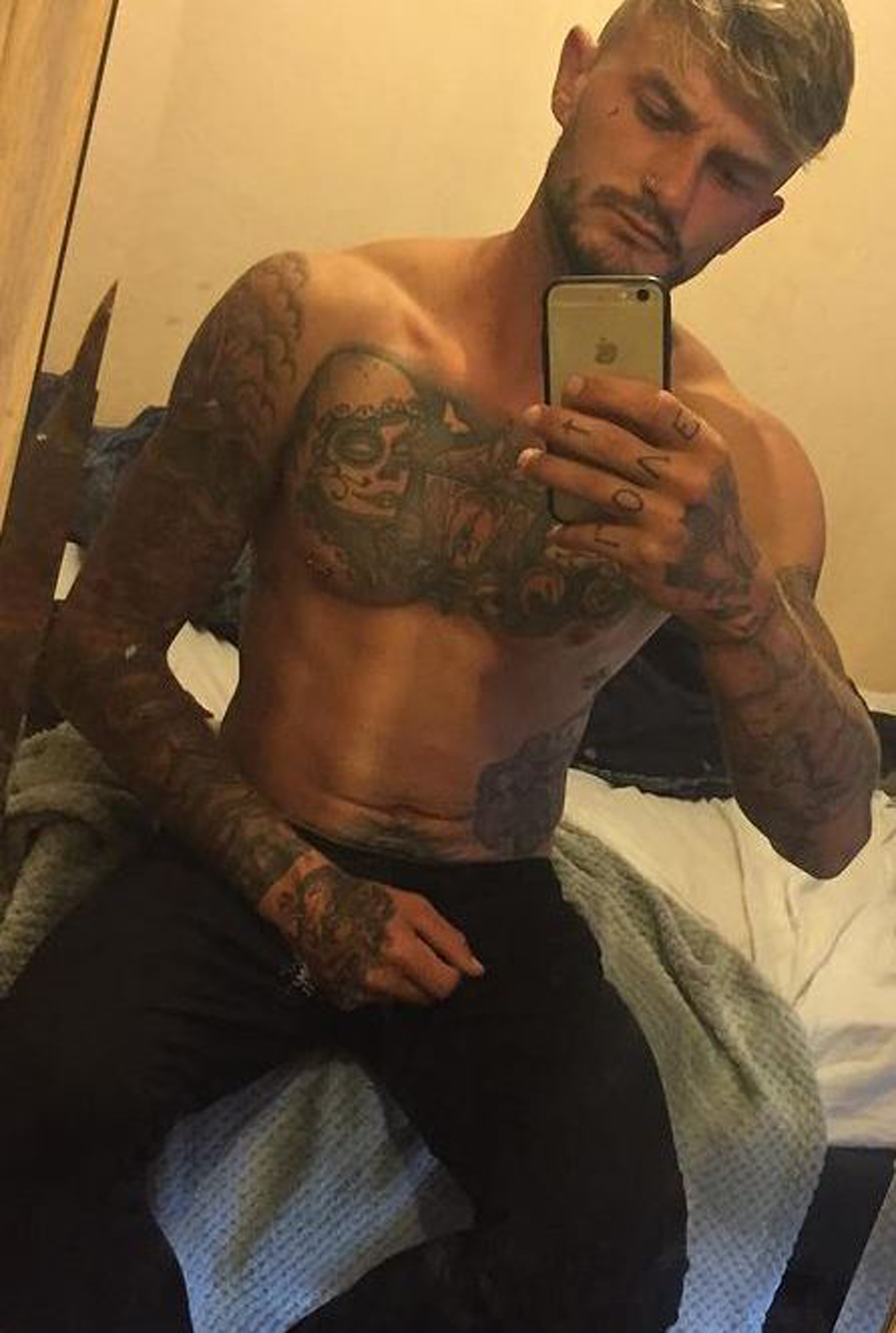 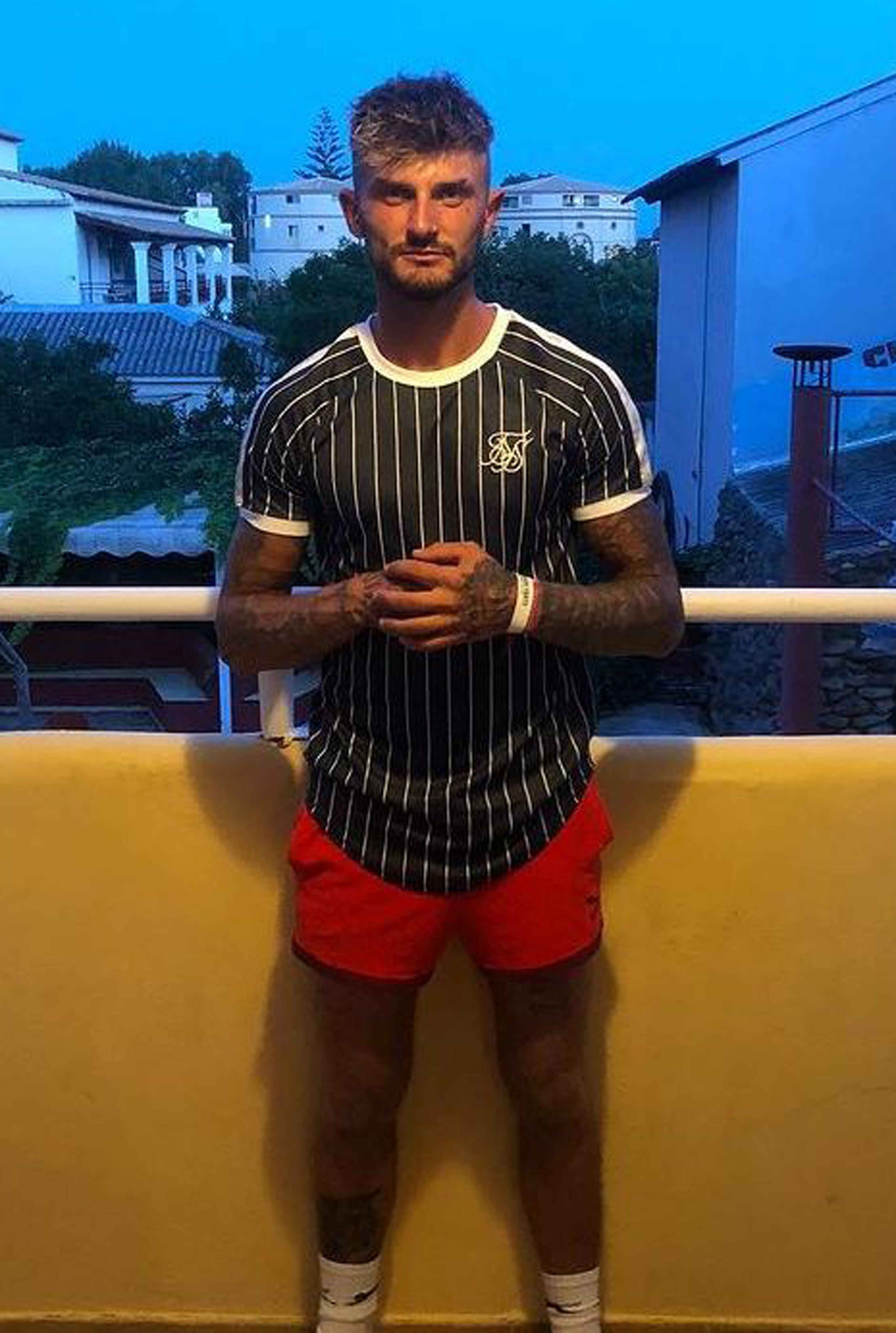 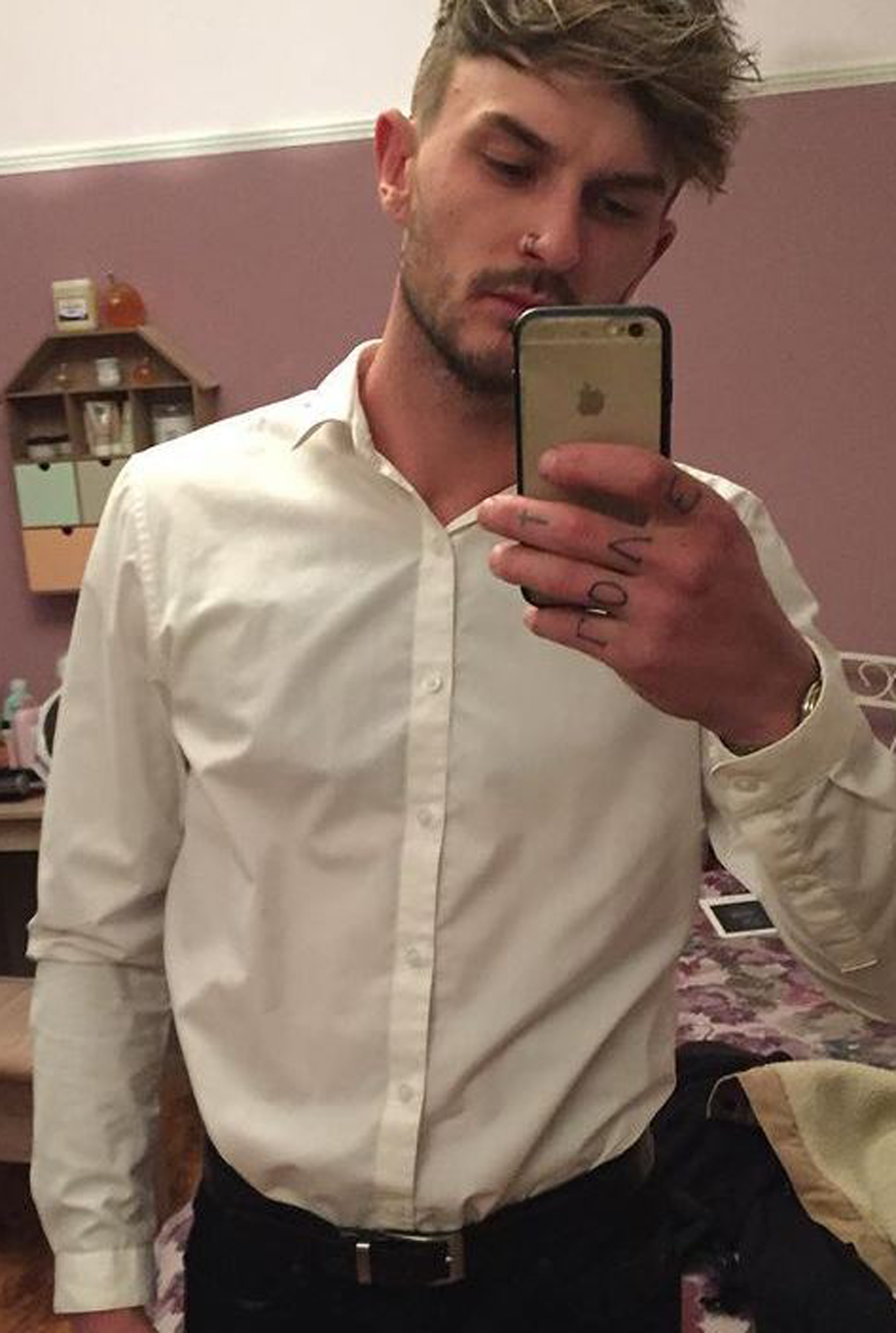