A BLACK motorist branded a Hispanic police officer a "Mexican racist" after she was pulled over for using her smartphone while driving in southern California.

The incident occurred in San Dimas on April 23 but the footage has re-emerged. 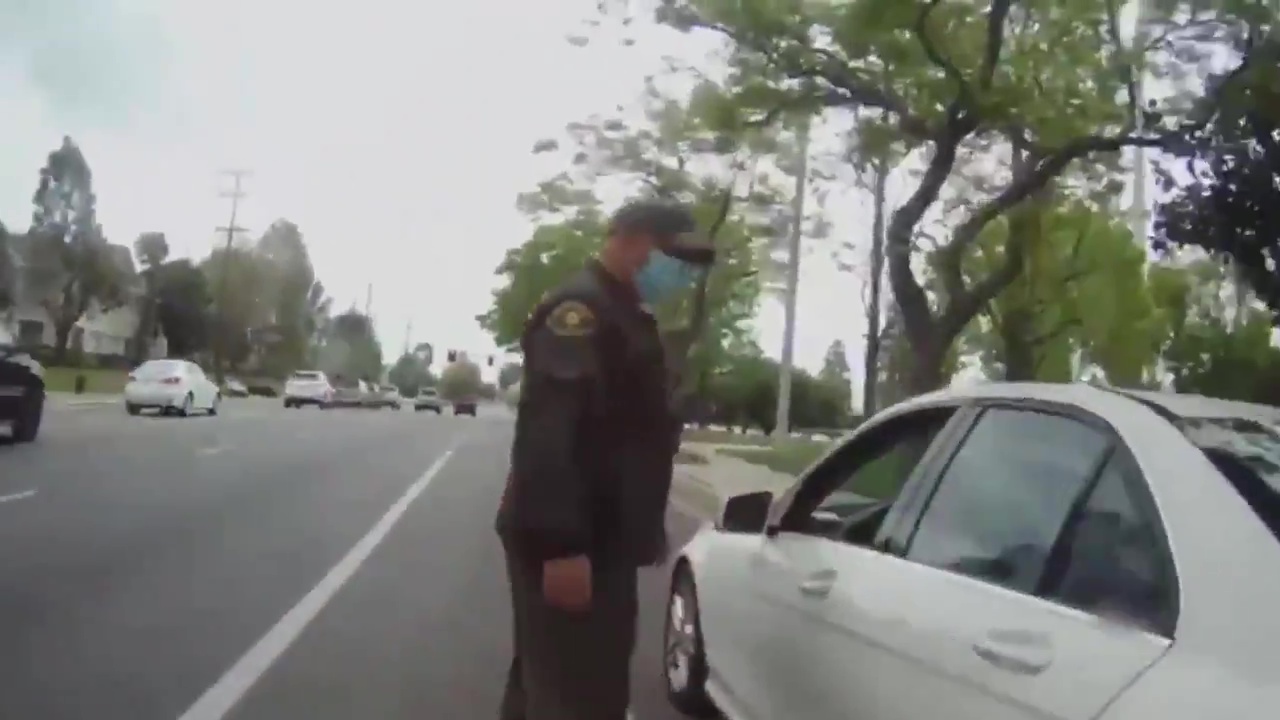 The clip, first obtained by Fox News, shows a female motorist alleging that a LA County deputy is a "murderer" before branding him a “Mexican racist”.

The driver asks: “Can you tell me why I’m being harassed today? Because I was going under the speed limit.

Before the sheriff could respond, the driver interrupted him and started to film the incident, shouting "you’re a murderer".

The woman claims that she was recording the officer because he was “scaring” her.

The cop asked the motorist to show him her driving license but she claims she has left it at home. 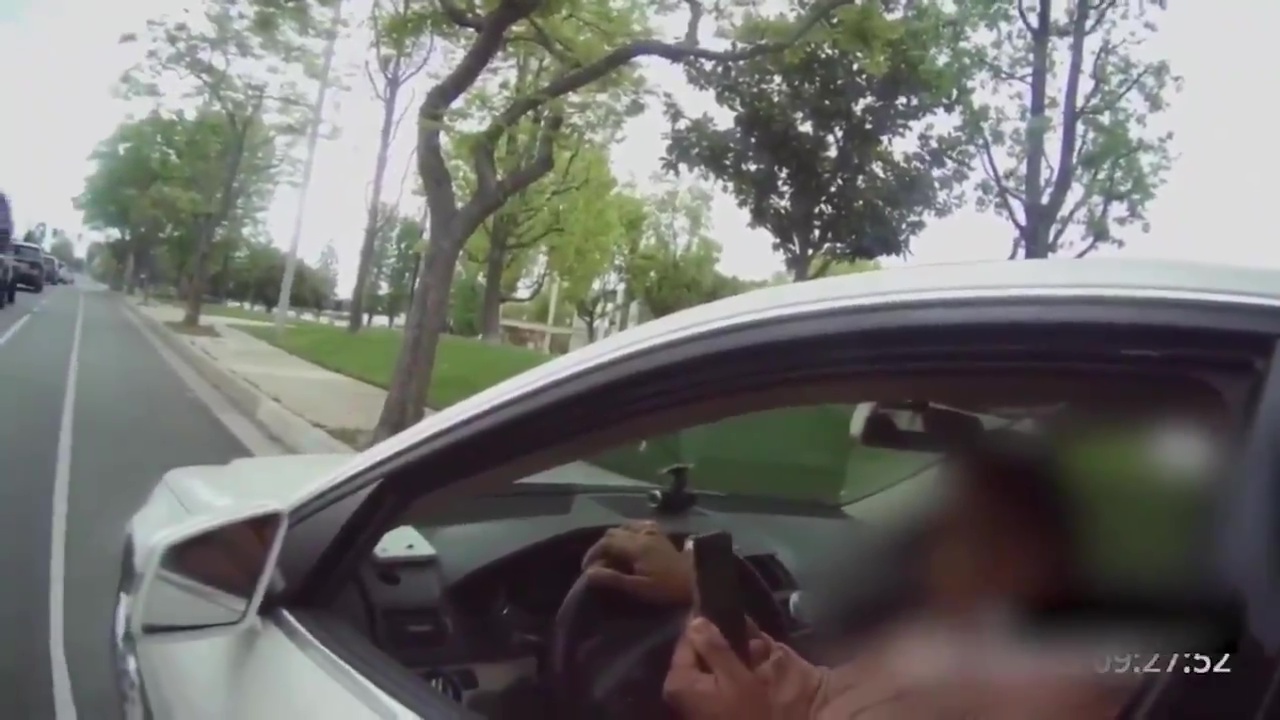 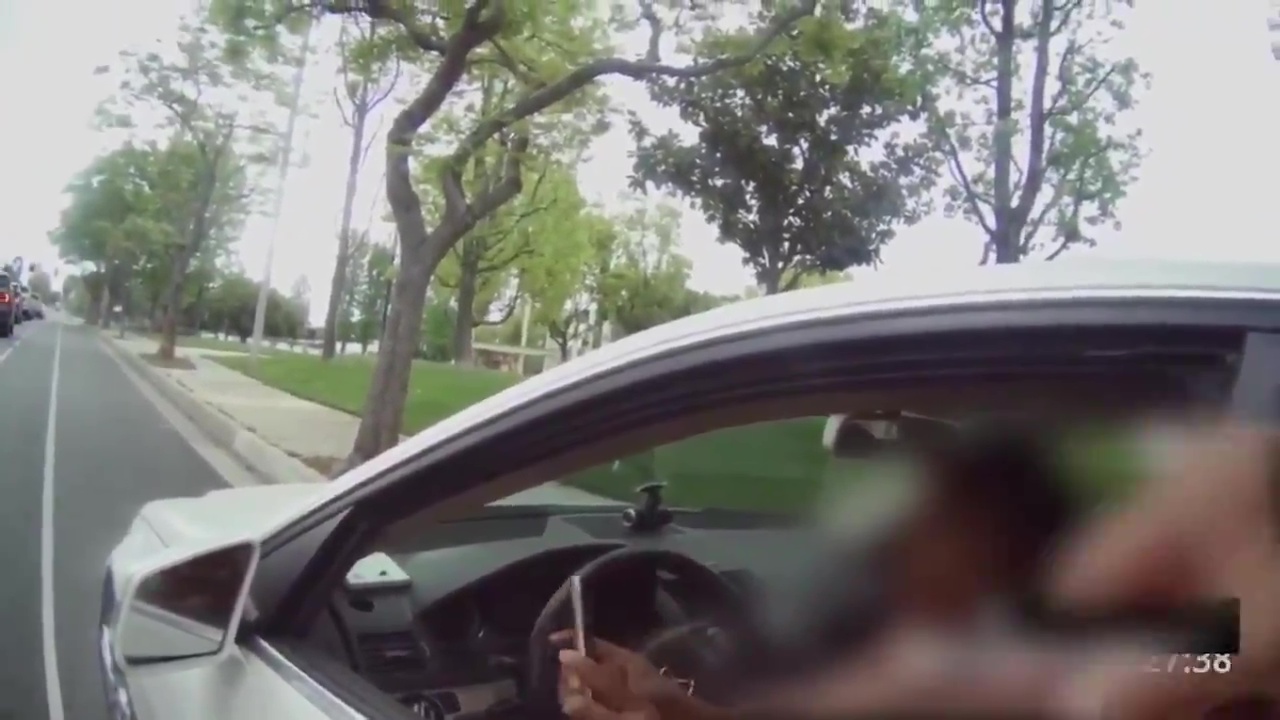 The driver doesn't know why the officer pulled her over as she claims she wasn’t texting or using her phone.

She is heard saying: "I wasn’t texting or none of that. You scared me and made me think you were going to murder me."

He replies: “Ok, well I’m sorry you feel that way."

She responds: “Well that’s not just a feeling. You’re a murderer.”

After showing the cop a picture of her driving license on her phone, the woman alleges that he is a murderer and brands him a "Mexican racist".

She says: “You’ll never be white, which is what you really want to be."

The footage was captured by the deputy’s own personal camera which he wears for protection, Fox News reports.

LA County Sheriff Alex Villanueva told Fox News he was "appalled" by the footage but praised the deputy for remaining professional.

It’s reported that the woman is a professor in the Los Angeles area and is known to have made frequent false complaints against deputies.

A spokesperson for the Los Angeles County Sheriff’s Department told Fox News that the woman filed a personnel complaint against the deputy for “discourtesy” and inquiries are ongoing.