A BRIT turned private detective to track down his stolen motorbike after seeing it advertised on Facebook – in ROMANIA.

Kelston Chorley said he was forced to embark on his own investigation after police closed his case with “little interest” in recovering his beloved vehicle. 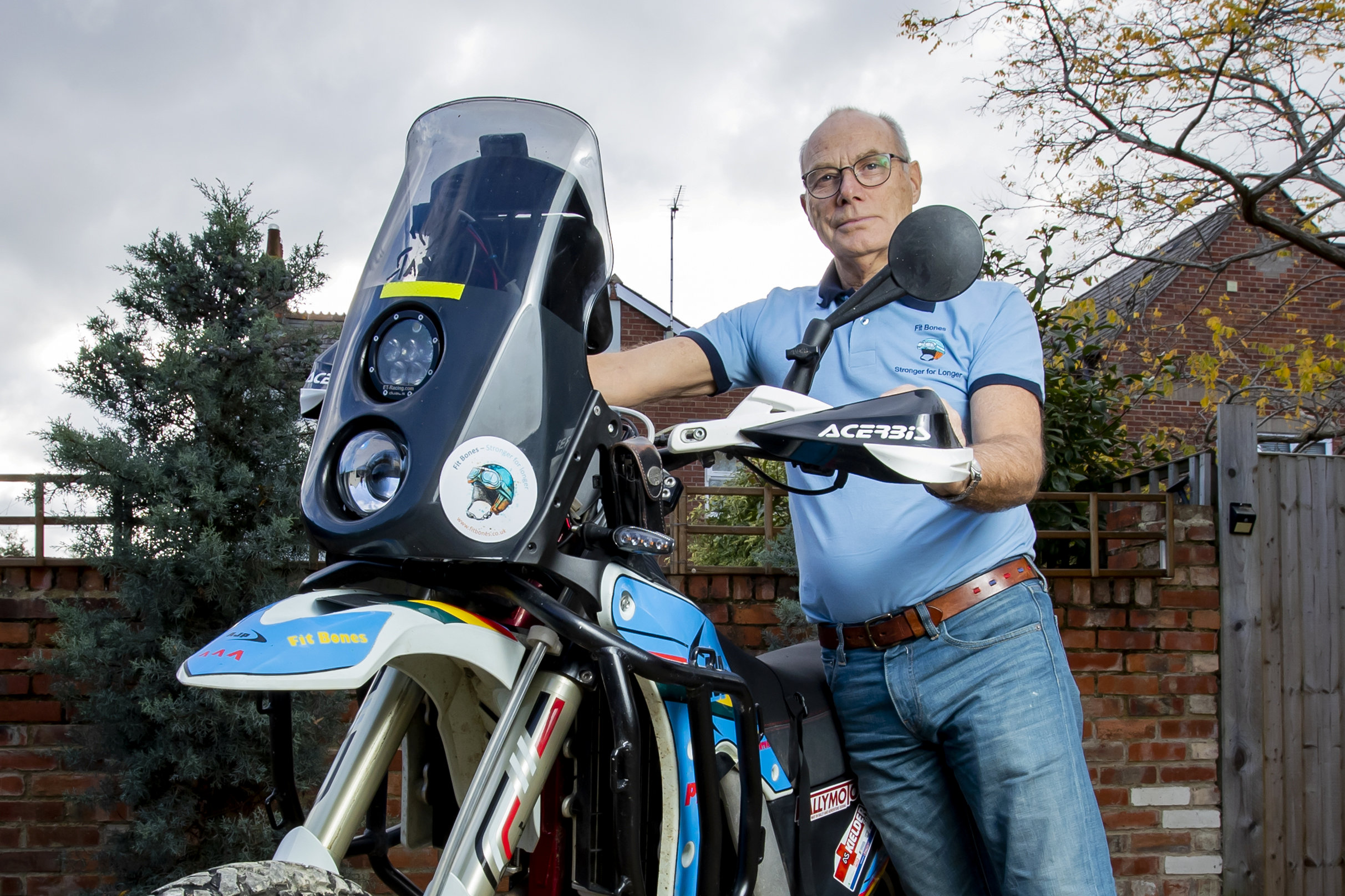 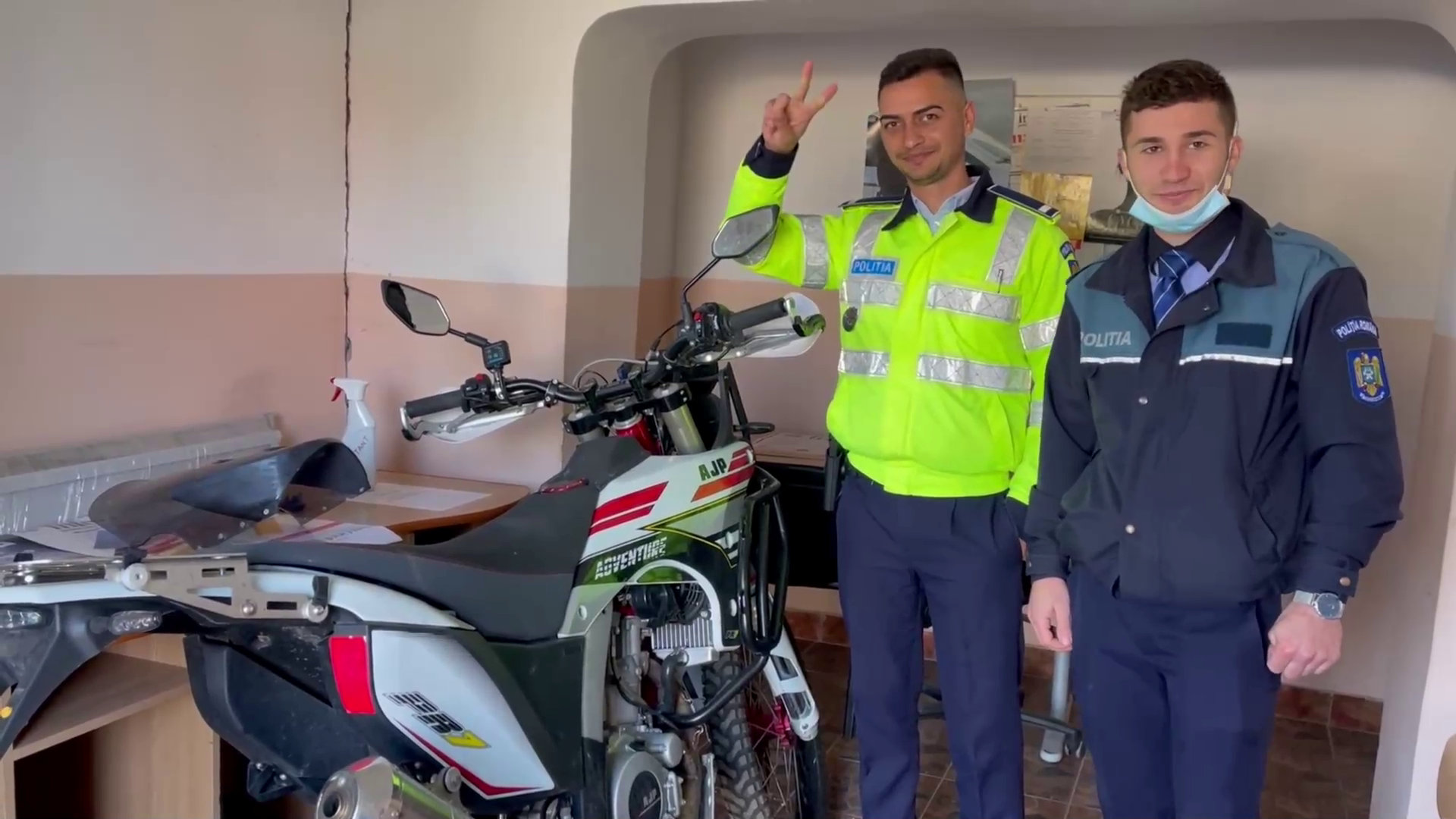 The 47-year-old was furious when his bike was stolen from his garage and reported it to Thames Valley Police – but said all they did was “log the crime” without ever looking into it.

It was then flown out of the country by thieves and ended up on the streets of a small village north of the capital Bucharest – 1,700 miles from his home in Oxford.

But after seeing it for sale on social media, Kelston jumped straight on a flight to try and get it back.

And with the help of local police in Romania, he has now been reunited with it and is in the process of getting it transported back home.

"So basically people can nick bikes, ship them off to Eastern Europe and no one really is going to bother doing anything about it.

"When I got to the main Romanian police station in the capital they said that the best people to handle it would be the local police stations, and they were absolutely right.

"So when I arrived at this local police station and looked at the website to see where it was, they said they could get it all nailed down and they did – they had it sorted in less than 24 hours".

The bike, which remains in Romania but is now in storage, was previously used by Kelston to ride across the Atacama Desert.

It was stolen in July last year but Kelston has now documented his journey to Romania last month to retrieve it on a YouTube video – which has now garnered more than 25,000 views.

Kelston added: "I couldn't wish for more helpful policemen. They went out of their way to help, maybe because they realised I had come a very long way.

"The question you've got to ask yourselves, having come back, is if I were a Romanian and I turned up at Oxford Police Station and say there's some guy over here selling a bike nicked from Romania and I've come to find it, what would they have done?

"If you turned everything around on its head, how would they have responded? I don't think they would have been as helpful."

Kelston, a retired osteopath and keen biker, said he was amazed that he ended up finding the bike at all, let alone getting it back.

He added: "I expected it to be an eventful journey but not necessarily with a happy ending. I didn't expect to find it.

Kelston said he even met the man who had the bike, which he said was “really weird”.

He added: "We shook hands and he said he'd like to buy the bike off me. I said, 'well that's not going to happen'.”

Kelston now has to try and arrange for the bike to be shipped back to the UK, but he is chuffed to have found it.

He said: "People don't usually go chasing after their stolen vehicles and find them." 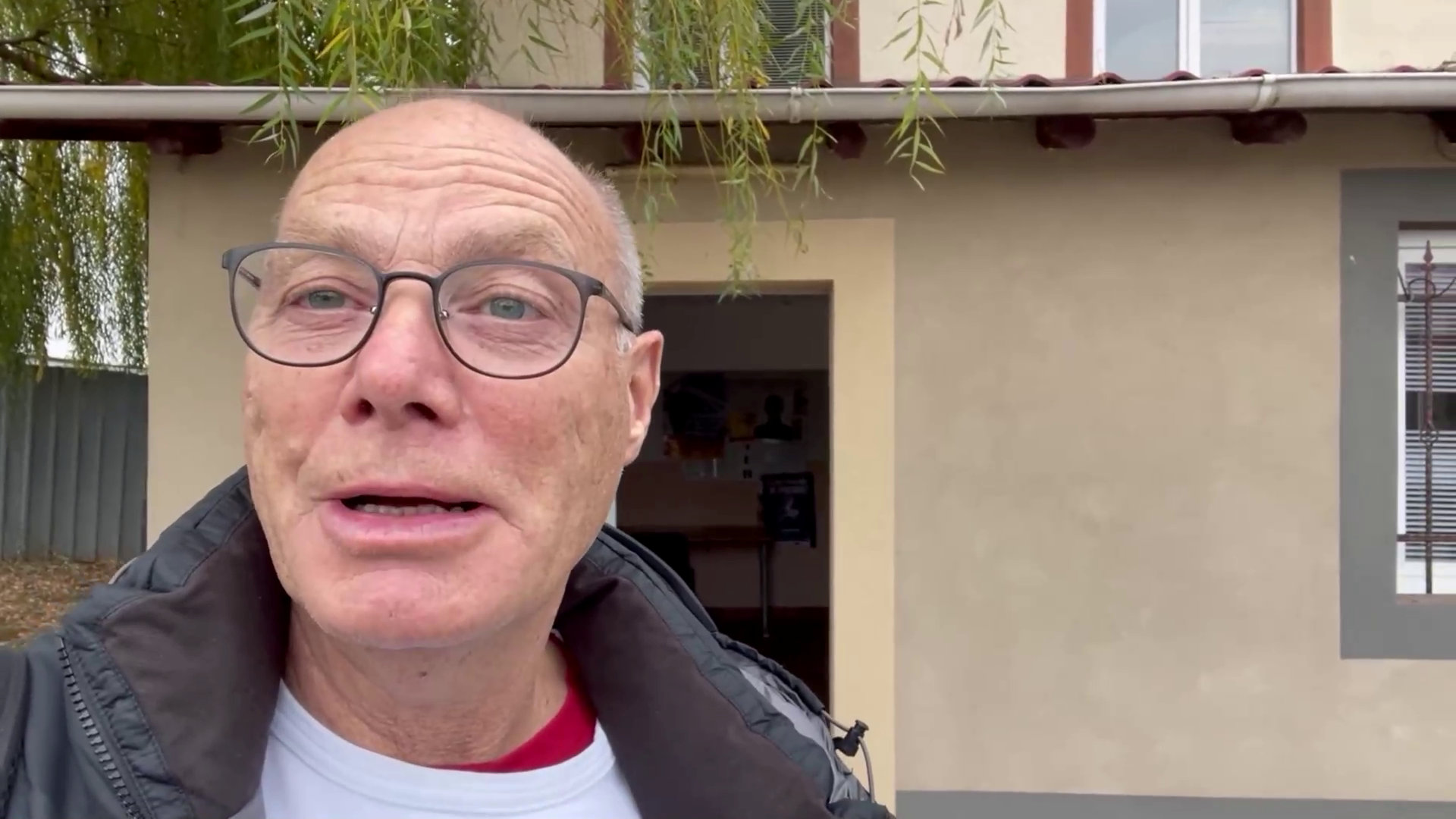 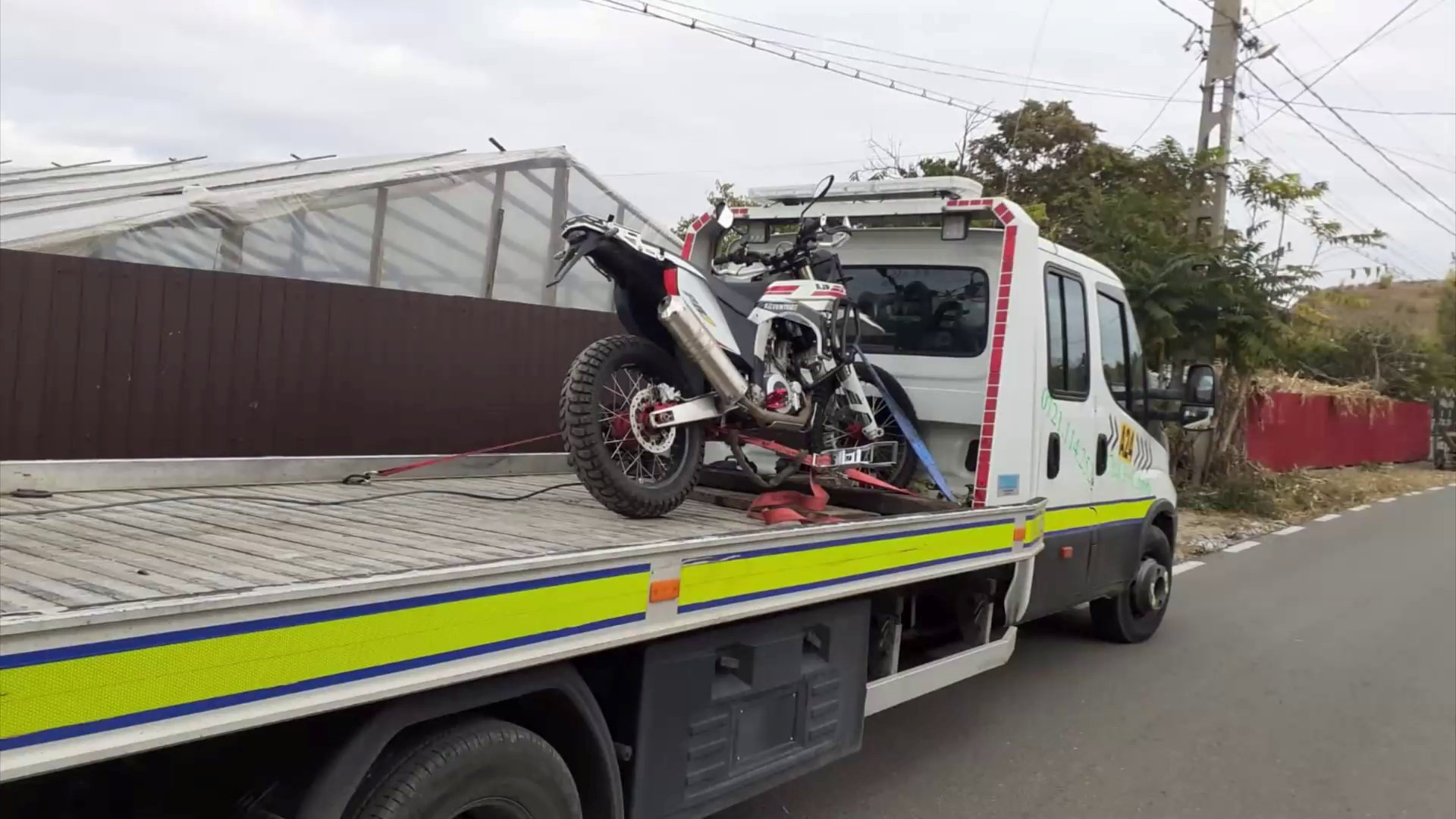 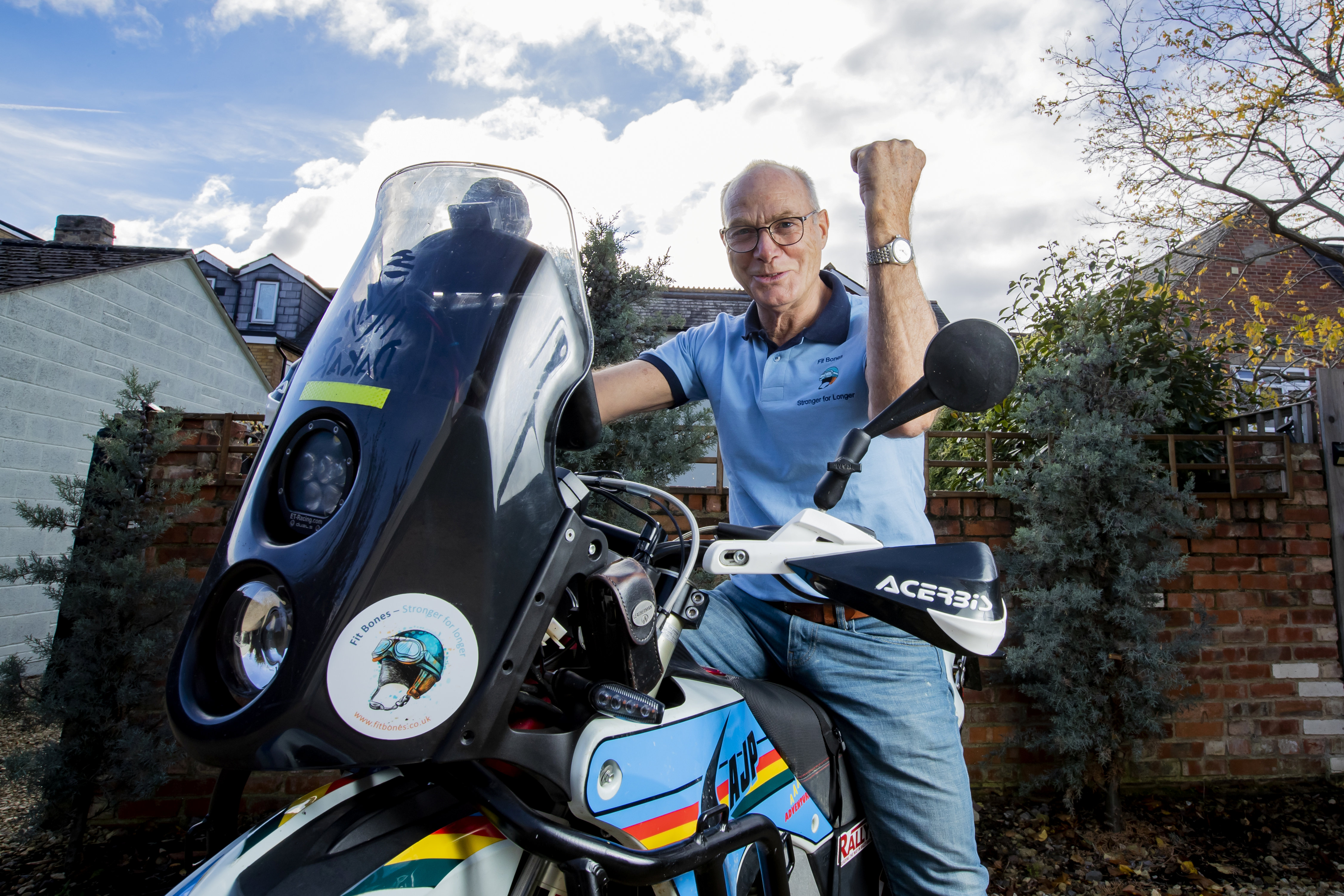