With just 18 days until the 2020 presidential election, Biden and his Republican rival went head-to-head at in two separate town hall events. 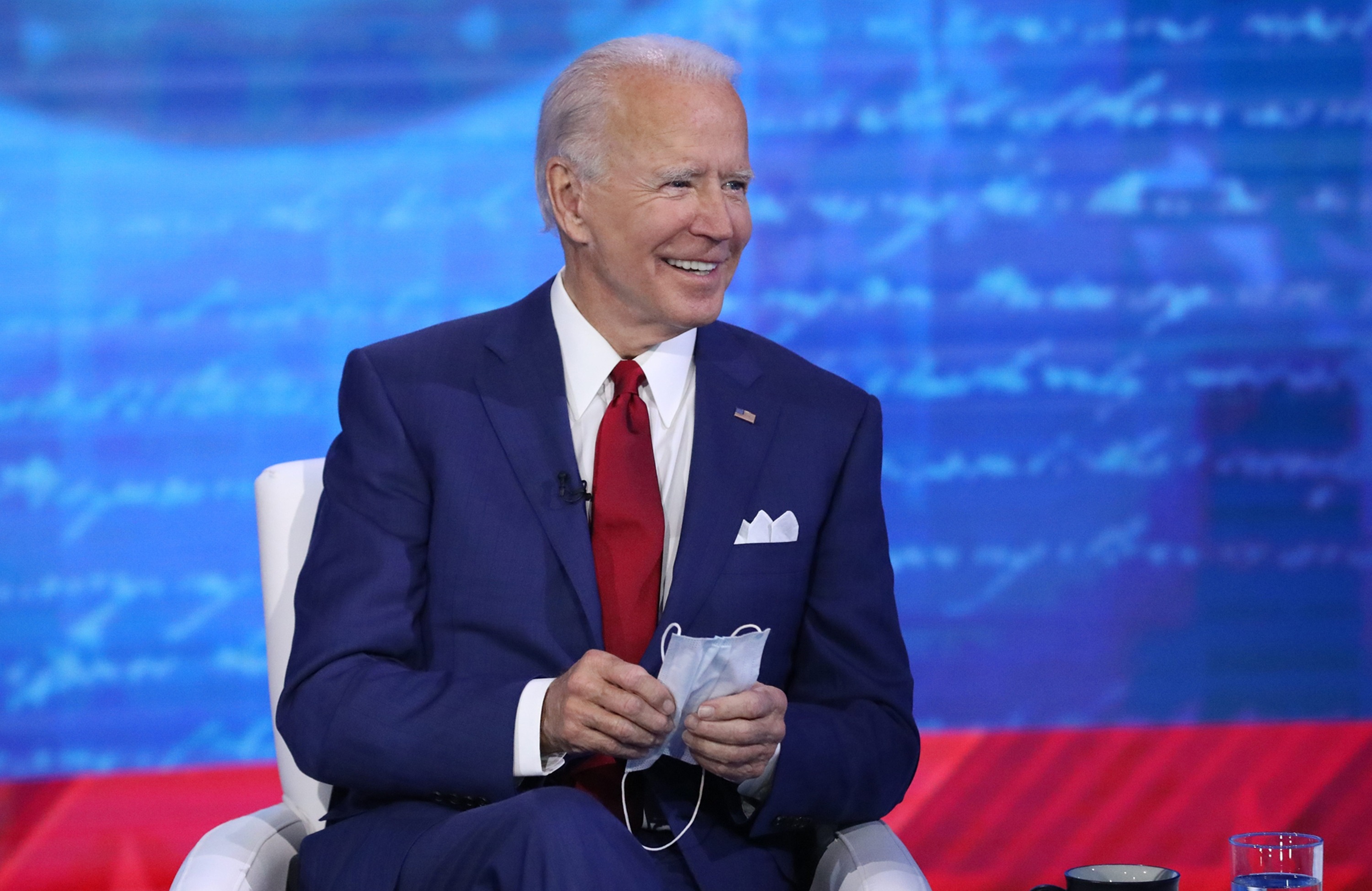 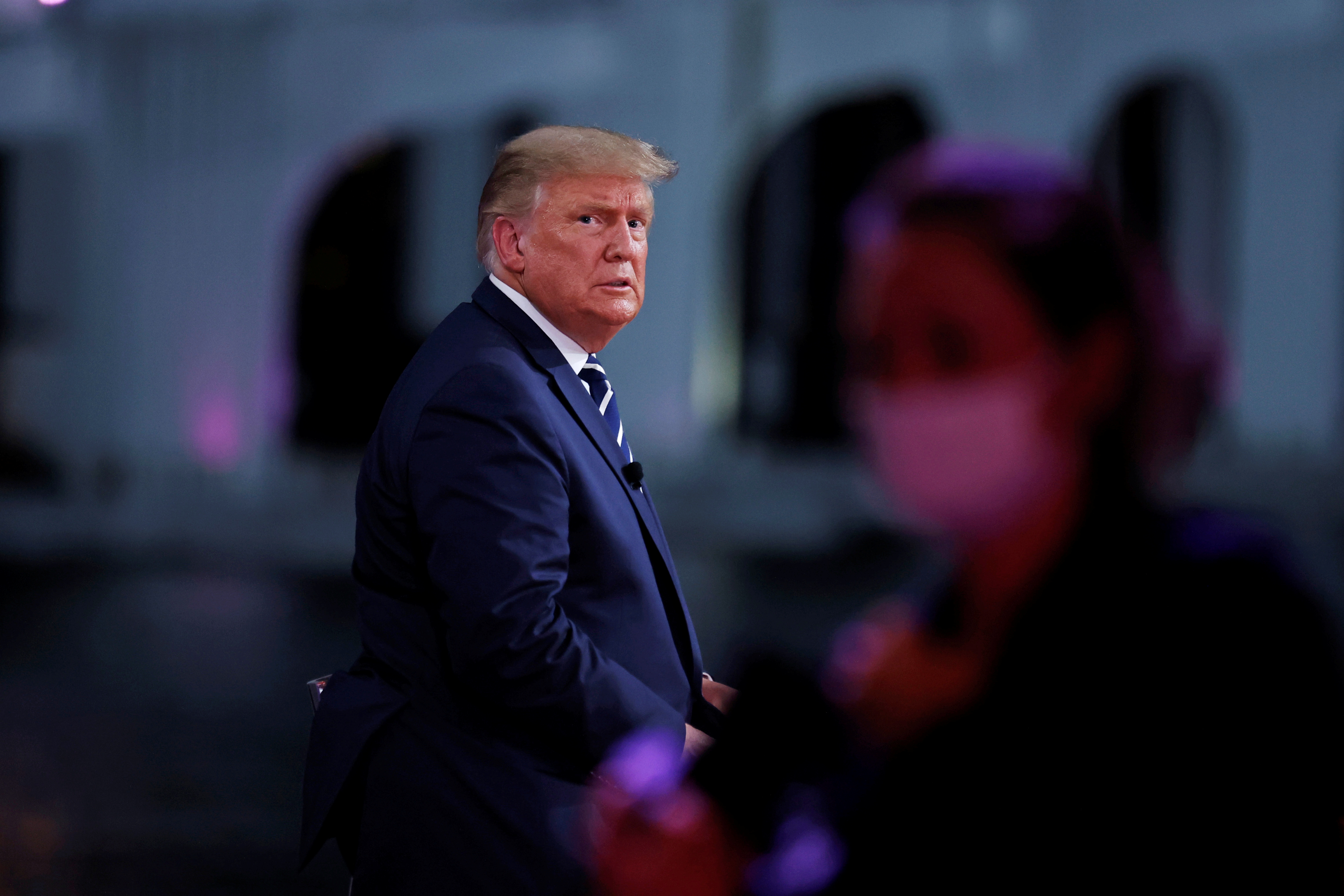 Trump and Biden were originally supposed to do a virtual second debate as the president continues his coronavirus recovery – but Trump refused to do it remotely.

The rivals, instead, were grilled with questions between 8pm and 9pm on two different networks.

The Democrat's ABC town hall – which was moderated by George Stephanopoulos and lasted longer than Potus' event – had 2.3million more viewers.

In total, Biden had 12.7million viewers between 9pm and 10pm while Trump had 10.4 million, Variety reported on Friday.

The reported number of viewers, according to Nielsen ratings, were measured during the 9pm to 10pm time slot.

Biden's average number of viewers throughout the complete event time was 12.3 million. 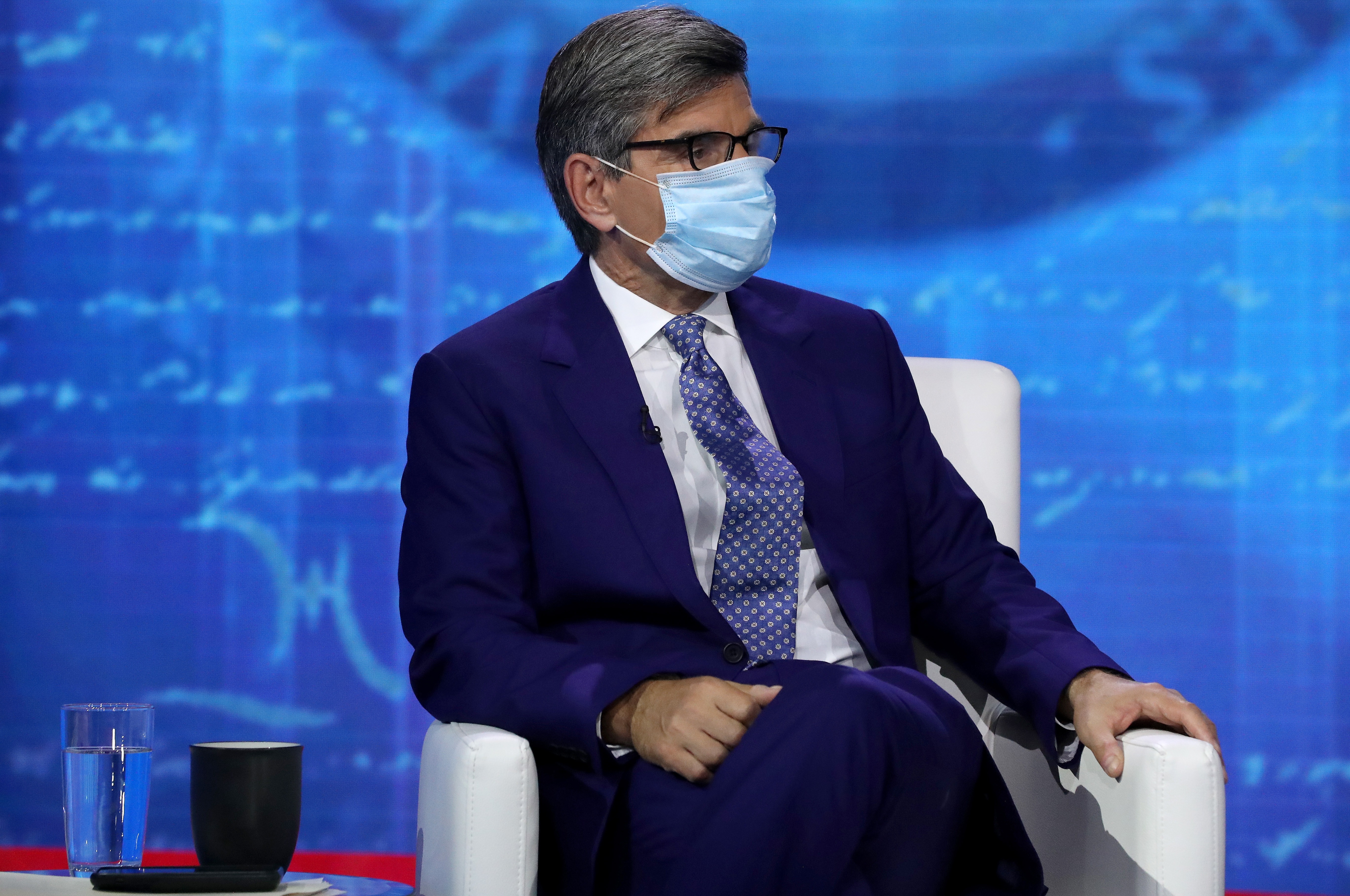 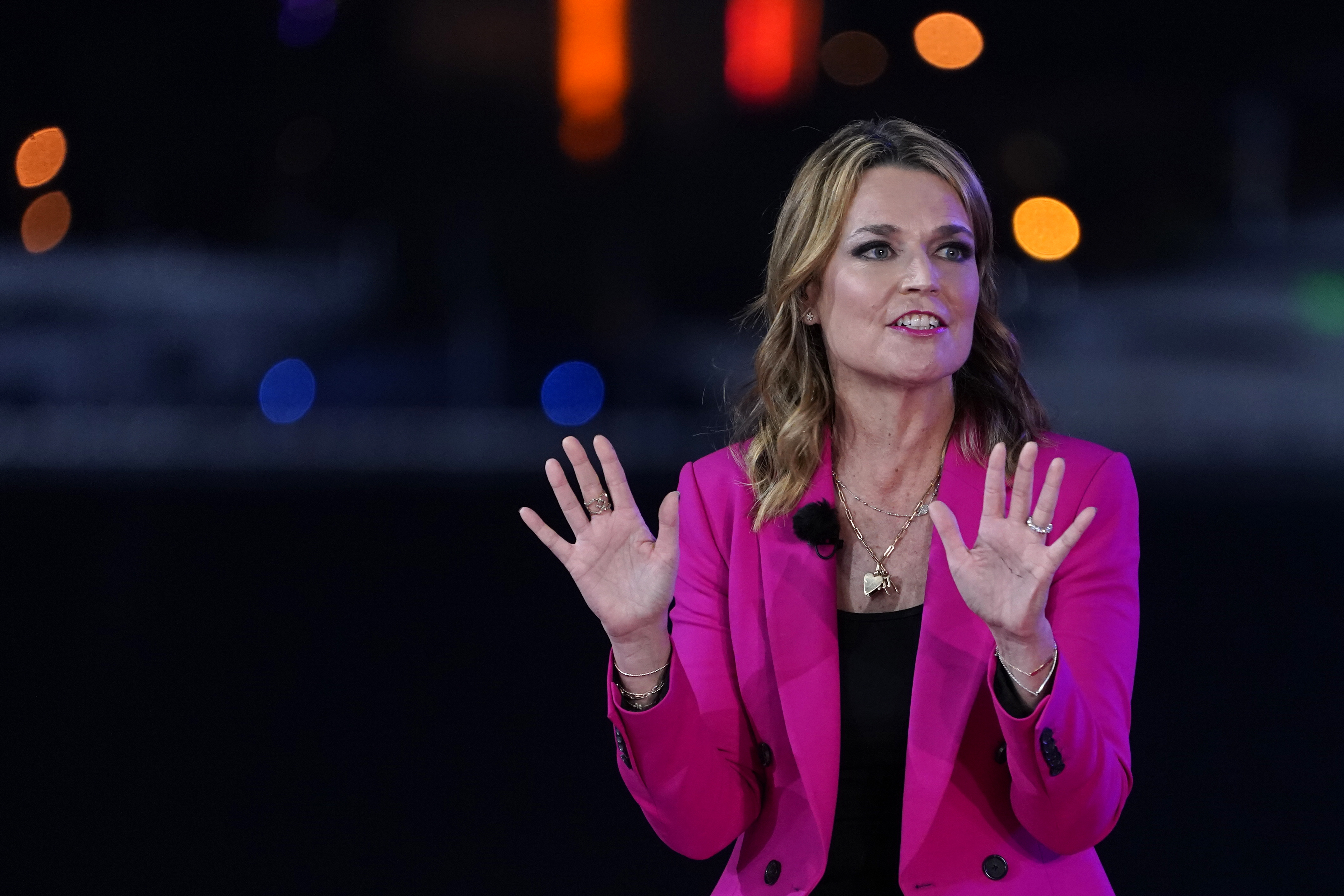 Biden also rated higher than Trump with adults between the ages of 18 and 49.

The former vice president obtained a 2.6 rating, which is nearly double than Trump’s 1.7 rating.

However, it appears that Biden lost to Trump on virtual streams.

As of 12pm on Friday, according to the New York Post, Trump's town hall had a whopping 4.7million views across NBC News and CNBC channels.

Biden's town hall had nearly half as much – with only 2.9million views on ABC News' YouTube channel. 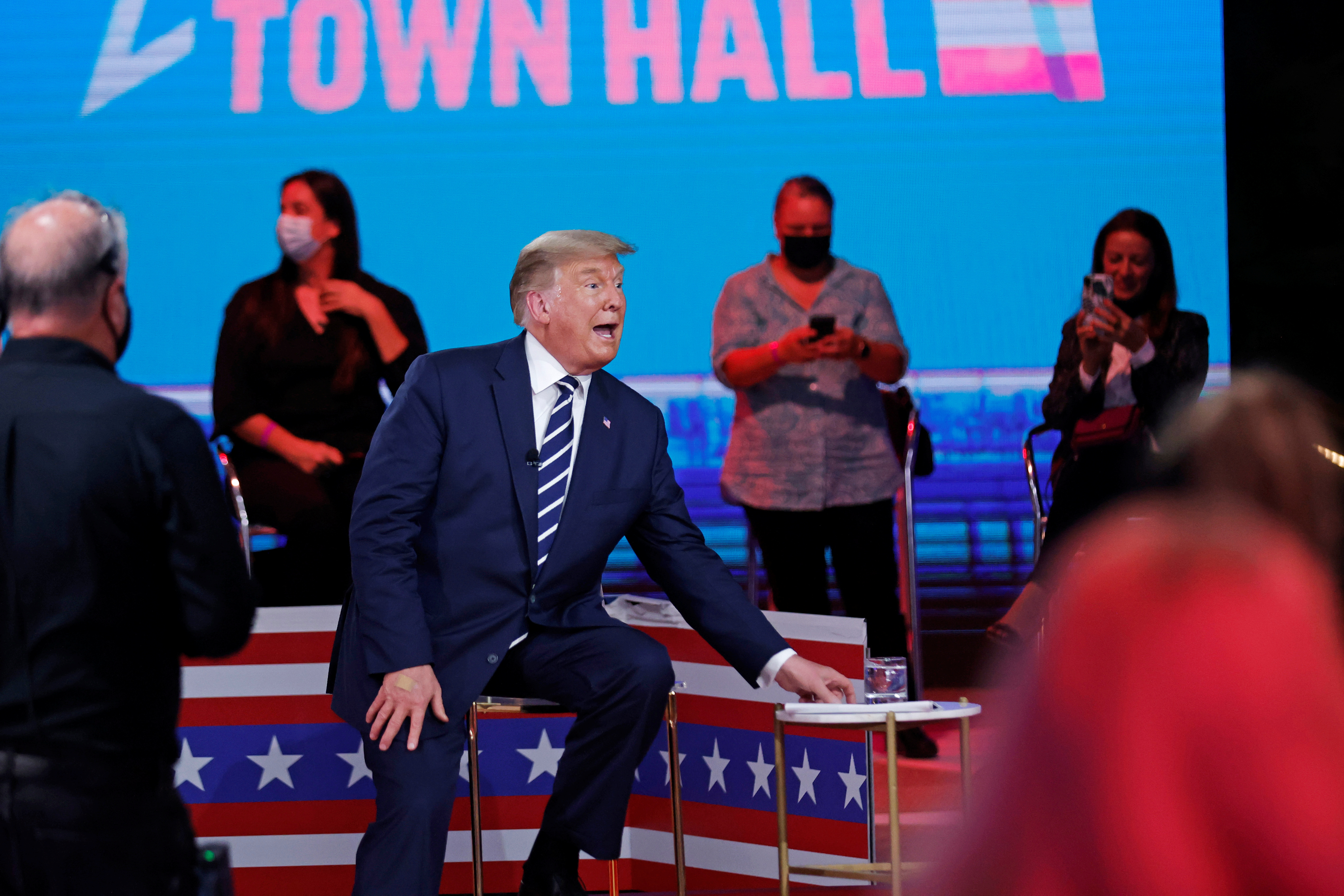 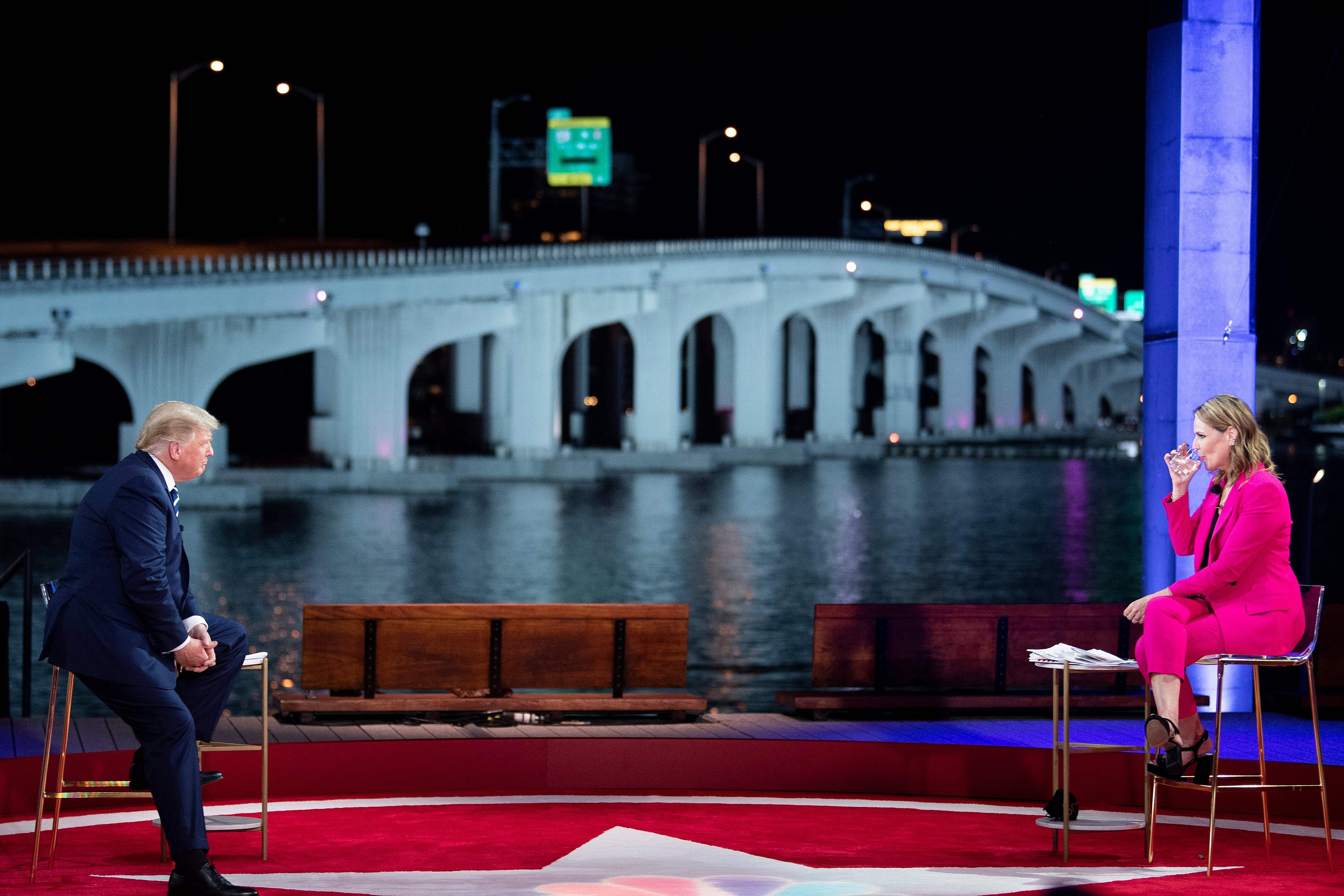 Back in August, the Nielsen company said Biden had 24.6million viewers as he accepted his Democratic nomination for president.

The number was slightly more than than Trump's 23.8million viewers counted for during his acceptance speech at a Republican convention a week before.

Regardless of the president's Thursday night viewership numbers, Trump tweeted out his thanks to followers citing “good reviews” of his NBC News interview.

He wrote to Twitter on Friday afternoon: “Very good reviews on last night’s @NBCNews Town Hall in Miami. Thank you!!!”

Meanwhile, CNN host Don Lemon has blasted NBC News for scheduling the town hall with Trump to air at the same time as Biden’s town hall with ABC News.

During his show on Wednesday night, Lemon called the move by NBC an “embarrassing ratings ploy” and said network execs have been duped by Trump.

“How does that help the American people?” Lemon asked about the dueling broadcasts before they aired on Thursday.

“How does that inform the electorate, by putting those two people on at the same time and making people choose from one to the other?

“And don’t give me that BS about ‘Well, you can tape one.’ That’s not what this is about.”