Joe Biden told reporters at the White House on Sunday that he wanted to see the outcome of the attorney general's investigation into Cuomo. 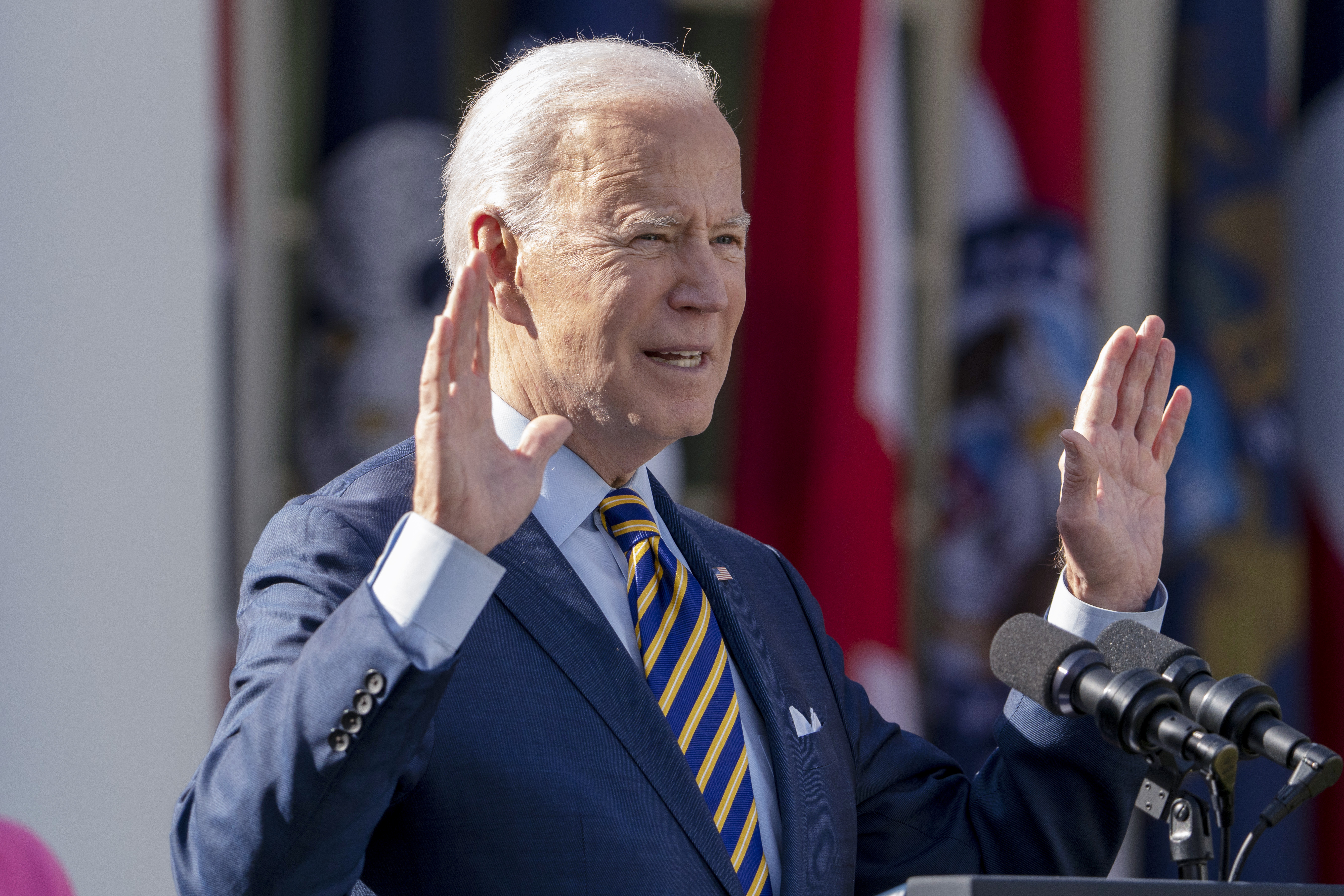 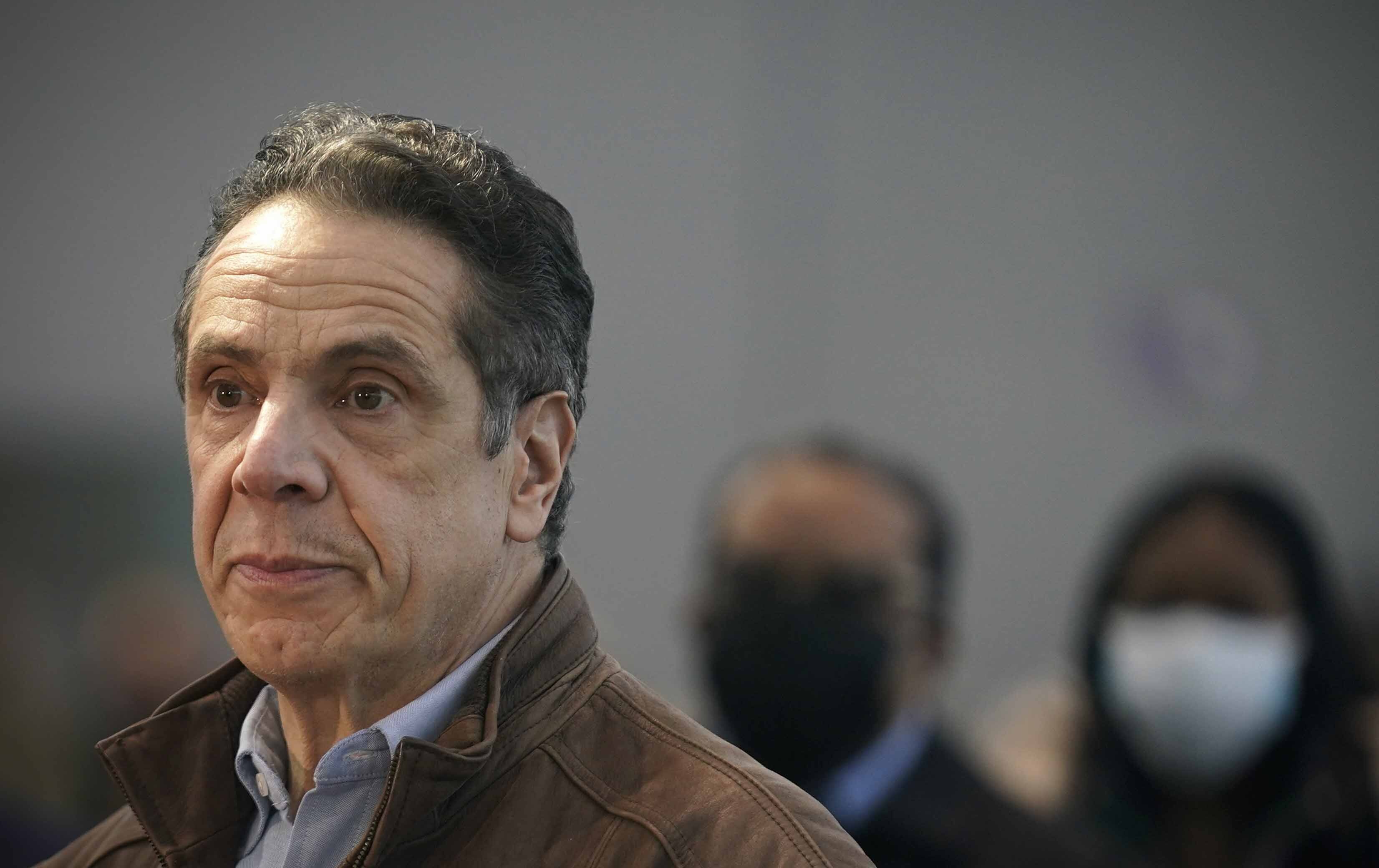 Cuomo faces accusations of sexual harassment leveled by seven women, and is under growing pressure to resign.

Asked if Cuomo should resign, Biden told reporters: “I think the investigation is underway and we should see what it brings us.”

Cuomo has also come under pressure after revelations that his administration withheld the number of nursing home residents killed by coronavirus in the state.

The governor and his aides argued for months that it couldn't release full figures on deaths because it had yet to verify the data. 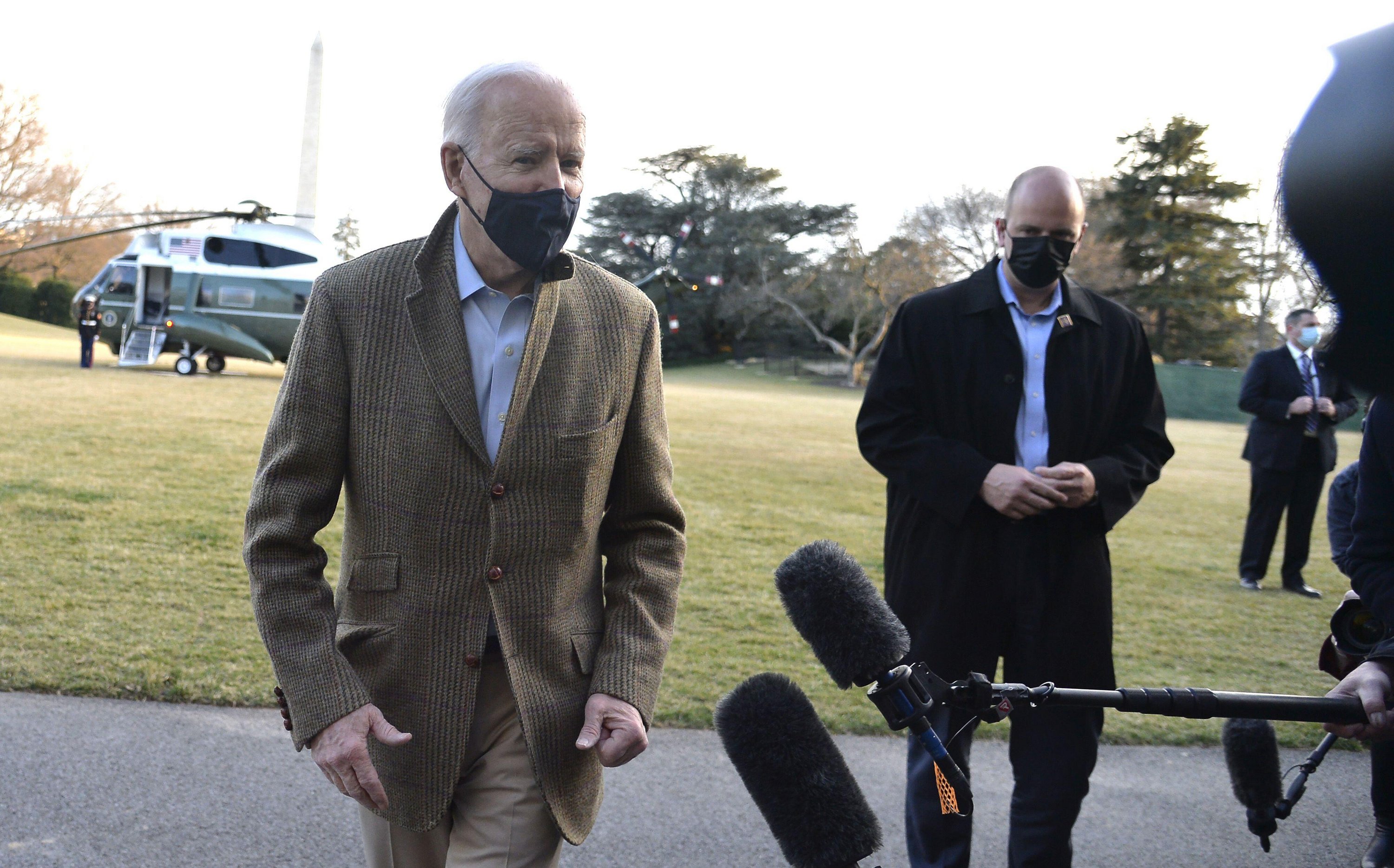 House Speaker Nancy Pelosi also refused to call for Cuomo’s resignation this weekend, despite claiming she has a “zero tolerance” rule for sexual assault and harassment accusations.

The House Speaker on Sunday said that the women who have made sexual harassment allegations against the New York Democratic should be believed, but failed to join the growing list demanding he step down.

Pelosi made the comments in an interview with the ABC’S ‘This Week’, saying Cuomo “should look inside his heart – he loves New York – to see if he can govern effectively.”

She went on: "What I said at the time that these revelations came forward, I said what these women have said must be treated with respect.”

“They are credible and serious charges, and then I called for an investigation. I have confidence in the Attorney General of New York.”

"Again, with all respect in the world for what these women have come forward and said."

The House Speaker insisted she had “no tolerance” for sexual assault, adding “this is a subject very near and dear to my heart. This is – no tolerance for sexual harassment. I'll let the world know that.’”

Calls have increased for the governor to resign this week after allegations of sexual harassment and unwanted advances continue to emerge.

Cuomo's governor job appears to be hanging by a thread after at least 121 members of the state Assembly and Senate called on him to quit, according to a tally by The Associated Press.

The count includes 65 Democrats and 56 Republicans.

As of Friday morning, several powerful Democratic members of New York's congressional delegation had called on the governor to quit.

Dozens of women came forward on Friday also detailing an environment of bullying and harassment facilitated by Cuomo.

The latest sex harassment claim that he "groped an aide under her shirt" has been reported to police.

While Cuomo has apologized for "making anyone feel uncomfortable," the Democrat has maintained that he "never touched anyone inappropriately."

He has denied any wrongdoing and vowed not to resign, saying he won’t be removed by “cancel culture.”

Former Cuomo employee Lindsay Boylan was the first woman to accuse Cuomo of sexual harassment, claiming he asked her to play "strip poker" once, and kissed her without consent another time.

Cuomo has denied the allegations.

Another former staffer, Charlotte Bennett, alleged that Cuomo sexually propositioned her, telling her he was "lonely" and he wanted a girlfriend and was willing to sleep with a younger woman.

A third woman, Anna Ruch, also came forward and told The New York Times that Cuomo touched her lower back, then grabbed her cheeks and asked to kiss her at a September 2019 wedding.