A SHAMELESS benefit fraudster squandered a £74,000 gambling win in a three-month spree on holidays and gifts – all while claiming Universal Credit.

Sharon Meehan, 39, had previously pleaded poverty before a judge after investigators uncovered a welfare scam she carried out involving housing benefits plus child and working tax credits. 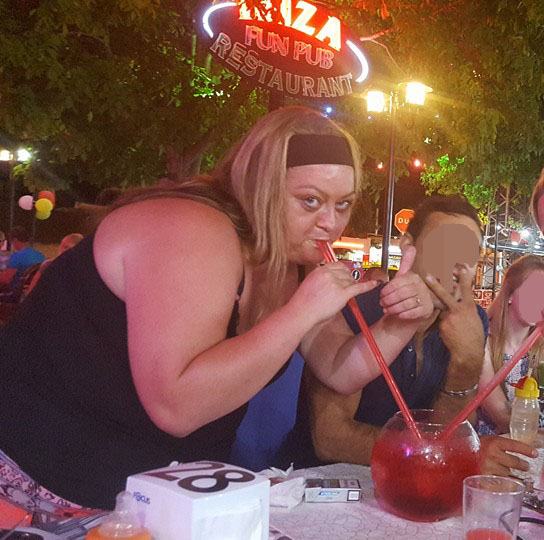 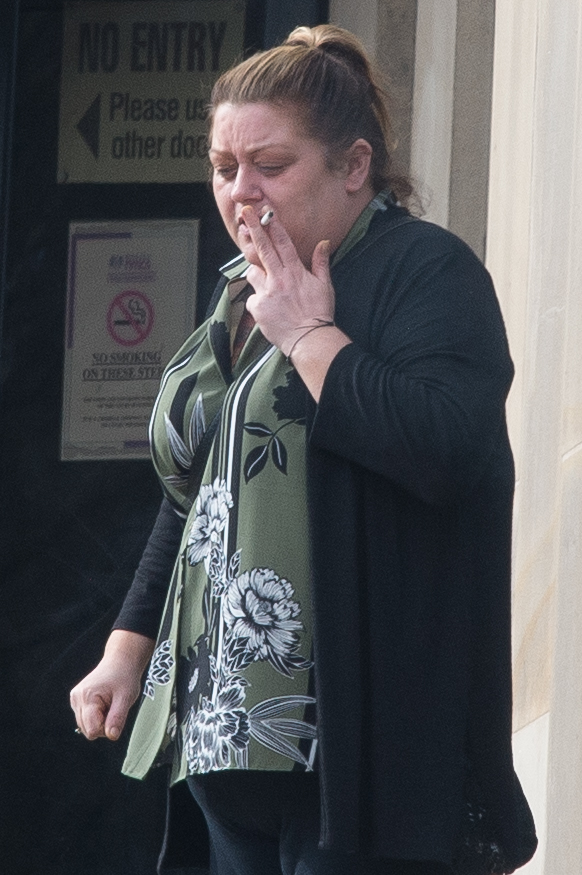 But just four months after walking free from court and owing almost £40,000 in fraudulent overpayments, Meehan landed herself a top prize thought to been won via an online casino.

She deposited the winnings into her bank account, but then illegally carried on claiming thousands of pounds in Universal Credit without telling welfare officials about the windfall.

Instead, she squandered £68,000 of her prize money in just three months on a spree which included holidays, more gambling, and gifts to friends and family.

But she was soon caught again.

It is not known whether she used any of her winnings to pay back money she stole in the first scam.

At Wigan magistrates court in Greater Manchester, Meehan faced jail again after admitting benefit fraud – but she was given a 12-month community order and ordered to complete a course on ''Better Decision-Making.''

She was originally caught in September 2017, after scrounging almost £38,600 in state handouts in two years by falsely claiming she was a single parent.

But investigators realised her ex-partner Lee Shuker had moved back in with her, following a series of money transfers and address changes.

She pleaded guilty to three charges of failing to notify the DWP of a change in circumstances between May 2015 and August 2017, and was given 180 hours unpaid work to complete.

Meehan was expected to repay the stolen money but the following July, £74,336 was paid into her account after won it gambling.

She yet again did not tell the Department of Work and Pensions, and continued to illicitly claim Universal Credit.

The Crown Prosecution Service said Meehan spent her gambling winnings at “an extraordinary rate” and by October 2019, her bank balance was down to just £6,000, which included several Universal Credit payments.

When interviewed by financial investigators, Meehan initially claimed she had told the DWP she had stopped working after winning the money, thinking her Universal Credit payments would stop.

But she later said she had meant to email her change in circumstances to the Department but had ''not pressed send” on the computer keyboard.

Meehan was subjected to a 7pm to 7am curfew and was ordered to be electronically tagged for seven weeks.

She was also ordered to pay £85 costs and a £95 victim surcharge.

Senior Crown Prosecutor Rob Girvan of the Crown Prosecution Service’s Fraud Unit said after the hearing: “Ms Meehan’s claim that, simply because she had stopped working, the DWP would know to stop her benefits, is just not plausible.

“She made no effort to tell the authorities that she had come into a £74,000 windfall. This is despite the fact that she had, just months before, been convicted of a similar benefit fraud.

“Ms Meehan said that a lot of her winnings went on paying her gambling debts and money owed to friends and relatives, but this does not mitigate the fact that she didn’t declare her substantial winnings.

“She clearly did not learn her lesson the first time around and has pleaded guilty to another offence of Fraud. This is yet another example of someone taking money from the public purse that is sorely needed elsewhere.” 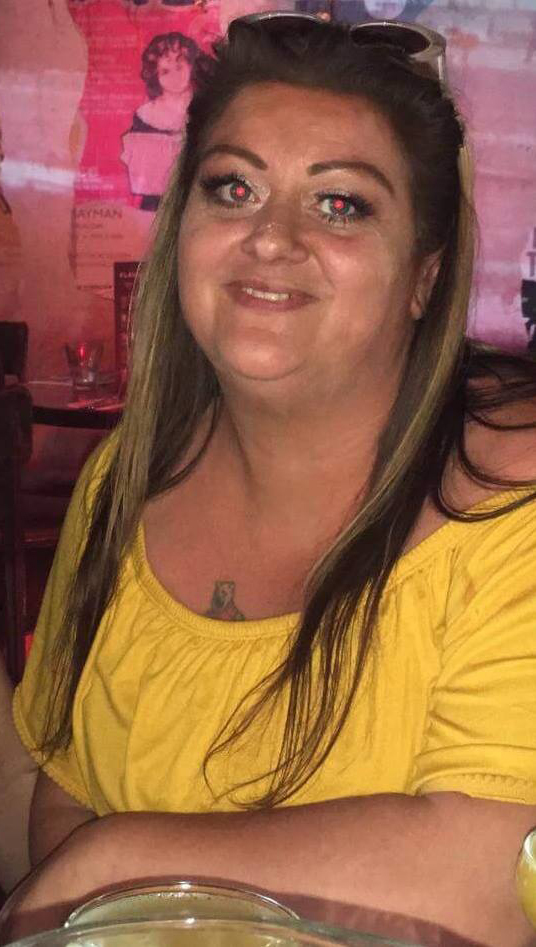 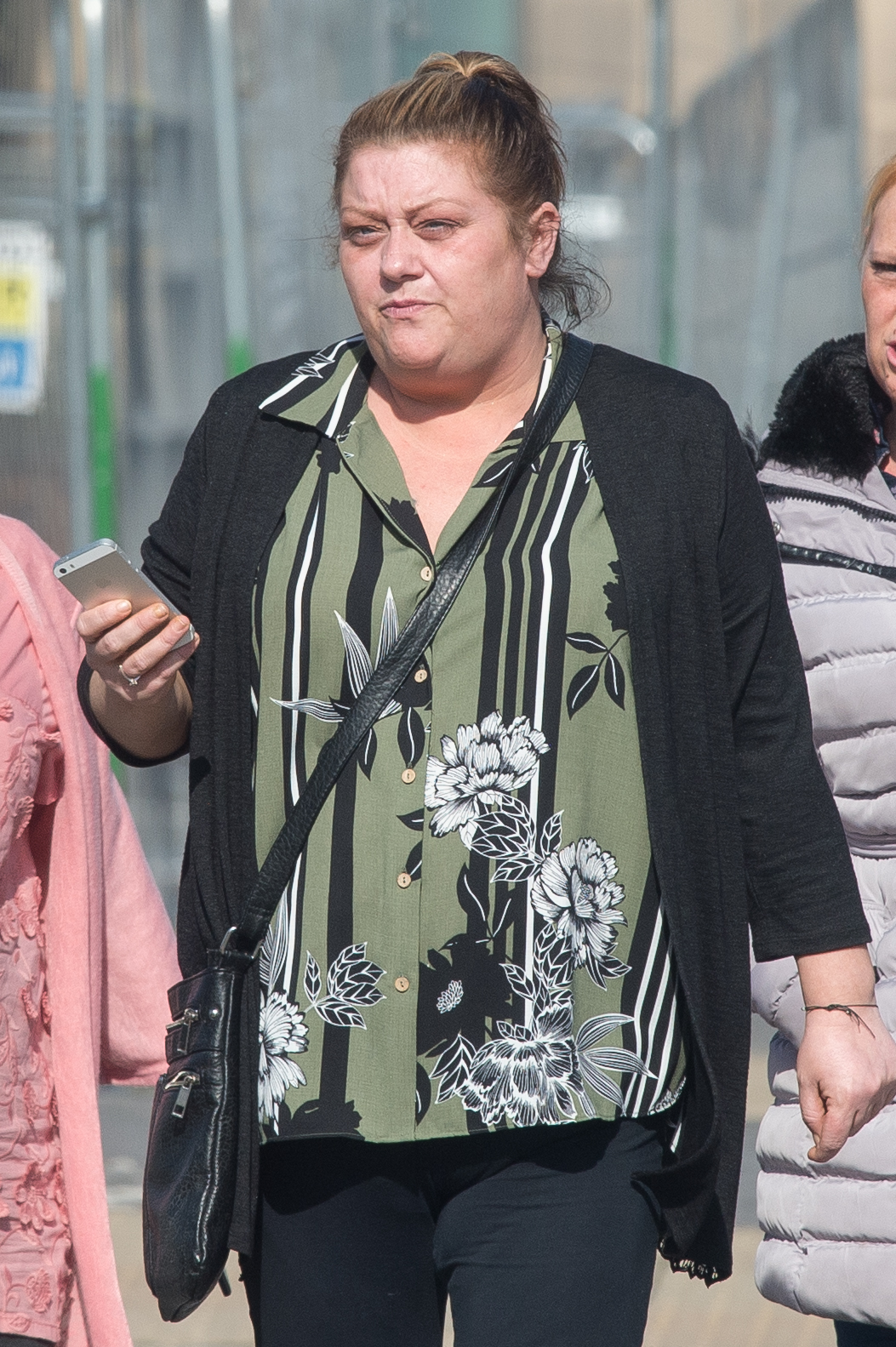 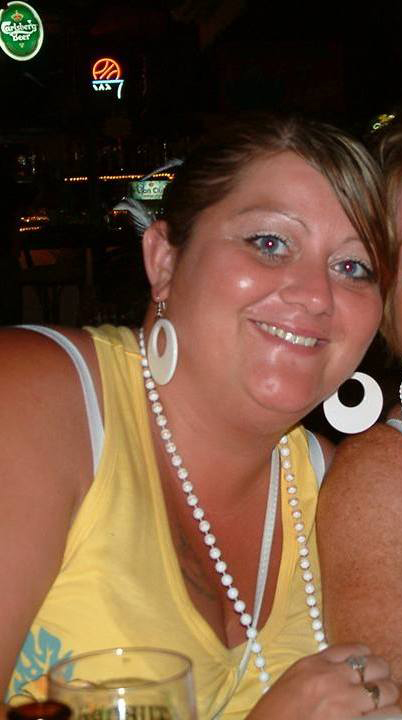