A leading barrister has been fined £750 after he suggested a judge only got her job because she was female and Asian.

Timothy Becker sent an email in which he said the woman – named as Deputy District Judge Hussain – had only been given the role because of ‘positive discrimination’.

According to the Ministry of Justice, the only justice with that surname is Deputy District Judge Anitra Hussain, a former human rights barrister.

Mr Becker, the head of a central London chambers, accepted he was ‘careless’ with his language and admitted that anyone reading the email would know what he was implying. 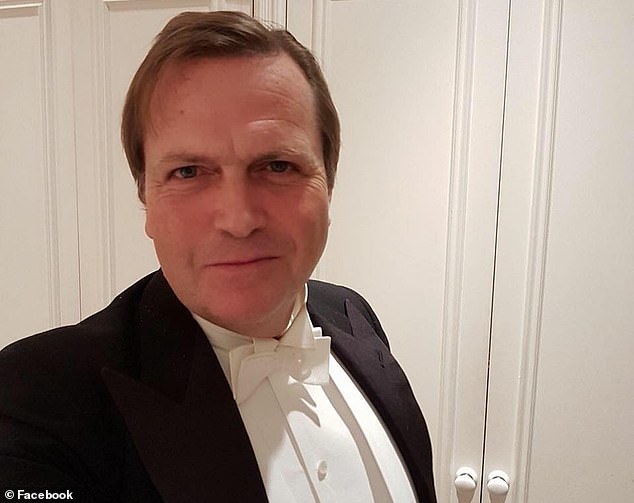 Timothy Becker, pictured, the head of a central London chambers, accepted he was ‘careless’ with his language and admitted that anyone reading the email would know what he was implying

A hearing held by the Bar Tribunals and Adjudication Service heard there was initially disagreement as to whether Mr Becker intended the remarks to be racist.

Mr Becker, who is head of Burlington Chambers in Piccadilly, did not admit the charge of professional misconduct until the morning of the hearing.

He indicated he did not think his comments could be seen as racist or sexist.

Ms Evans, counsel for the Bar Standards Board, said it was irrelevant what Mr Becker intended by the remarks.

During the hearing Mr Becker accepted that sending the email would have diminished the trust and confidence the public had in him as a barrister.

The tribunal therefore decided it was unnecessary to determine whether he meant the remarks to be racist or not as it was professional misconduct regardless.

The tribunal said: ‘Timothy Becker, on 18 August 2018, acting for the defendant in civil proceedings under the public access scheme, sent an email.

‘[He] suggested to the [recipient] that the Deputy District Judge in those proceedings, who happened to be female and Asian, had only secured her position as a result of ‘positive discrimination’ in the judicial recruitment process.’

It went on to conclude: ‘There can be no excuse for a member of the Bar to make such a statement, still less to make it in the course of litigation.

‘The remarks were rude and wholly contrary to the Bar’s commitment to equality. 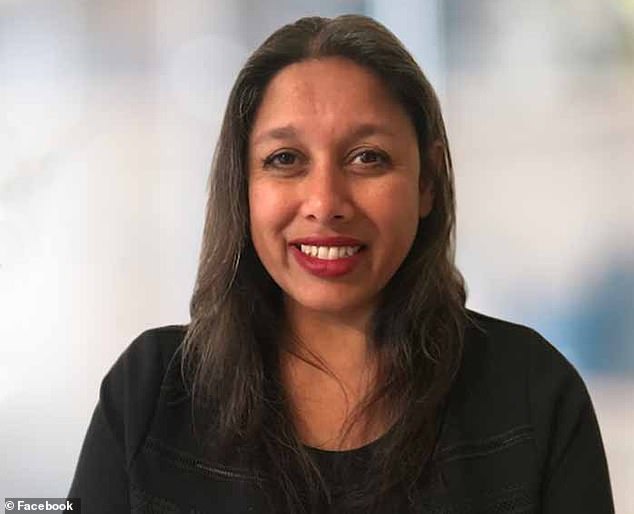 Deputy District Judge Anitra Hussain, pictured, is a former human rights barrister who was called to the bar in 1994

‘It is admitted by Mr Becker that a reasonable reader would have understood his remarks about DDJ Hussain being appointed as a consequence of ‘positive discrimination’ as a reference to her sex and/or race.

‘He has now admitted that sending the email was likely to diminish the trust and confidence that the public places in him and the profession.

‘As such, it is unnecessary for us to determine what meaning Mr Becker actually intended to convey.’

Mr Becker, who was called to the bar in 1992, was reprimanded by the tribunal and ordered to pay a fine of £750.

Judge Hussain, who has since been promoted to District Judge, is a former human rights barrister who was called to the bar in 1994.

The experienced advocate spends half her time teaching civil litigation and judicial review at The University of Law and the other half as a District Judge.