Bare knuckle fighter, 49, known as the King of Sheffield is found dead on Spanish holiday as heartbroken wife pay tribute to the father of nine

Willy Collins, who was known to many as Big Willy Collins, tragically died earlier this month after collapsing while on holiday with his family in Port de Pollença on the Spanish island of Majorca.

Willy, 49, who lived in Darnall, had flown out with other family members to celebrate his wife Kathleen’s 48th birthday on July 3. 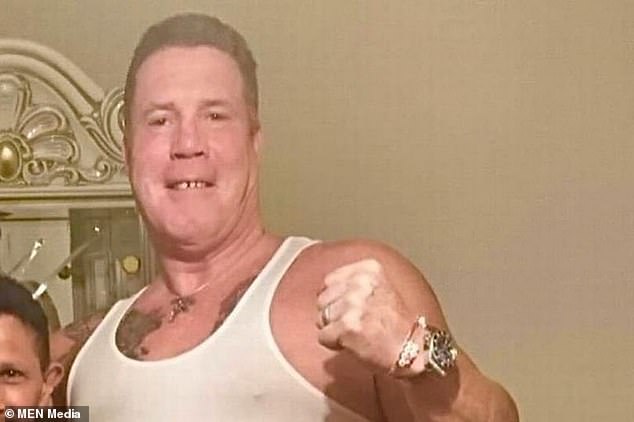 Willy Collins, who was a bare-knuckle fighter called the King of Sheffield, has died in Spain

His sudden death has devastated his family and friends, with tributes pouring in from people in Sheffield as well as celebrities from across the globe who have sent condolence messages to the Collins family.

Kathleen, who is now trying to arrange for her husband’s body to be flown back to the UK, said she met Willy when she was 11 and revealed how he told her then how he was going to marry her.

They tied the knot six years later when she was 17 and enjoyed over 30 years of marriage before his sudden death which has shattered the Collins family.

Kathleen said: ‘He was the love of my life and our children and grandchildren are devastated.

‘He was the King of Sheffield and was very respected. He was very well-known and was a bare knuckle boxer but was more of a peacemaker.

‘I always used to say he was smooth in the middle but rough around the edges – that’s just what he was.’ 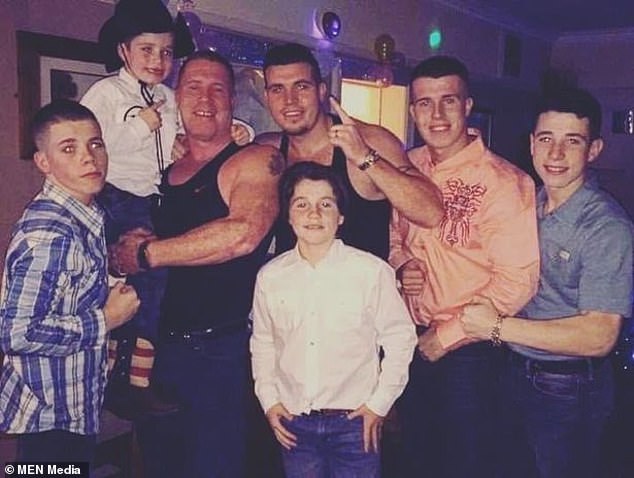 Collins, was a father of nine , and all his younger relatives used to call him ‘Big Daddy’

Willy, who was born in Ireland, moved to Sheffield in 1980 and grew up in Pitsmoor.

He used to train at Brendan Ingle’s gym in Wincobank and although he and his wife lived in various places, Sheffield was always home with the couple eventually settling in Darnall.

He had around 400 nieces and nephews having been the patriarch of the Collins clan and Kathleen says his family, including his children and grandchildren, meant the world to him.

She added: ‘He doted on his children. 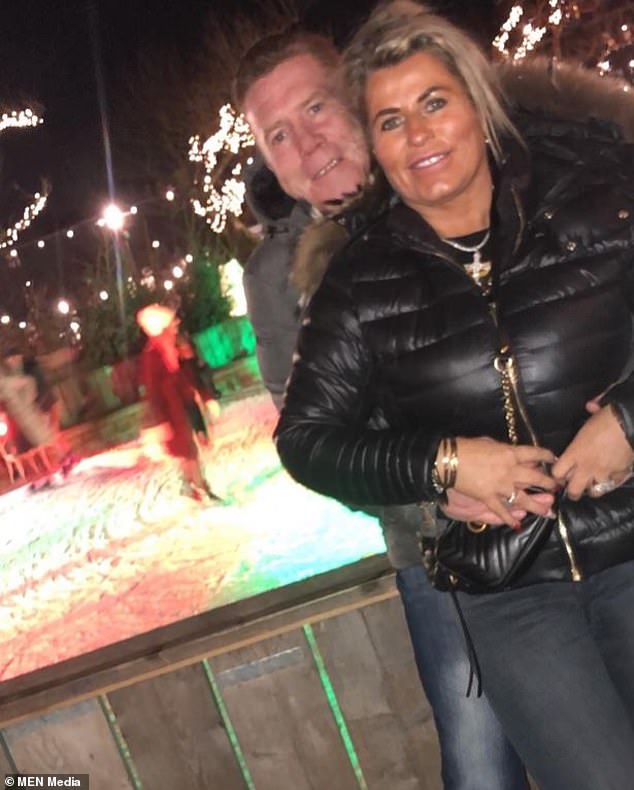 Collins with his wife Kathleen, who described him as a ‘loveable rogue’ and peacemaker

‘They were his life and they called him ‘big daddy’. All the children and grandchildren called him that and he would always ring his nephews up who didn’t class him as an uncle – they classed him as a father.’

After Willy’s death in Spain, his body was taken away from his family for over a week by the authorities so that a post-mortem could be conducted.

This revealed that he died of natural causes after a bleeding ulcer in his stomach burst to cause a haemorrhage.

His sudden death came as a huge shock to the family as Willy appeared fit and healthy but Kathleen says they have been comforted by the tributes and messages which have flooded in since his passing.

Boxers such as Tyson Fury, Kell Brook and Billy Joe Saunders have sent messages to the family and other stars such as singer Shayne Ward and Irish TV personality have also expressed their condolences.

Kathleen said she has received thousands of messages and wants everyone who knew Willy to attend his funeral in Sheffield which she says will be a big bash.

She added: ‘It’s been nice to see how much he was loved.

‘It has given us some comfort and it has just gone to show how much people loved him.

‘We’ve had people in France lighting candles for him and even Michael Bolton sent a message for him.

‘It’s going to be a very big funeral and people from all ethnic groups will come from every corner of the country because he was friends with so many people.

‘Anyone who knew Willy is welcome to the funeral and I know that a lot of people in Sheffield are devastated.’

Paying a final tribute to the man she was married to for over 30 years, Kathleen said: ‘I will always remember him. He could be hard work sometimes but he was a lovable rogue and there was nothing he would do or give to his children.

‘I will miss him so much and my heart is broken. Sheffield will just never be the same without him.’