Banks could be ordered to refund ALL fraud victims, watchdog says

Banks could be forced to reimburse all scam victims under rules proposed by the payments watchdog.

High street giants may also be ordered to reveal their refund rates following revelations that some banks are returning money in full to as few as 1 per cent of customers.

Despite a new code of conduct introduced in 2019 to ensure fraud victims are treated fairly, less than half of money stolen is being refunded. 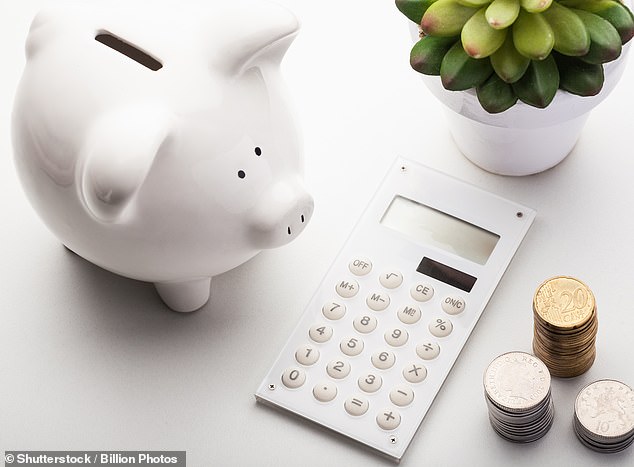 The proposal by the payments watchdog could include forcing all banks to commit to another new code of conduct, or changing the rules around ‘faster payments’. (Stock image)

Jo Haydon was tricked into transferring £4,400 to a fraudster posing as her bank.

The mother-of-three was called from a number that matched the HSBC one saved on her phone.

She was told her card had been cloned and that she had to move her money into a safe account.

But when the 47-year-old, from Amersham in Buckinghamshire, told her husband, he immediately knew it was a scam.

She rang HSBC after the call in June and waited on hold for hours but the money was sent to a Lloyds account and withdrawn 12 minutes before she reported the crime.

HSBC paid back only £2,200, saying she could have ‘conducted more checks prior to making the payments’.

This might include forcing all banks to commit to another new code of conduct, or changing the rules around ‘faster payments’ and online bank transfers to include an obligation for firms to refund innocent scam victims.

This would mean banks could only refuse to refund customers if they were found to be involved with the fraud, or the loss did not arise from the scam.

Some banks have not yet even signed up to the voluntary code of conduct, including Tesco Bank and Monzo. TSB has its own refund guarantee for innocent scam victims.

The PSR is also investigating what protection is in place to prevent customers losing out when making online bank transfers.

It has requested feedback on its proposals by April 8.

Reimbursement rates are far too low, customers are being treated inconsistently and there is no transparency about which banks are turning down reimbursement in the vast majority of cases.

Chris Hemsley, managing director of the PSR said: ‘We want to make it harder to commit these devastating crimes and also see victims properly protected.

‘I look forward to hearing everyone’s views, to help shape our proposals.’