Tim Berglin produced the single Heaven, with the frontman for an album which would have been his first since 2015. 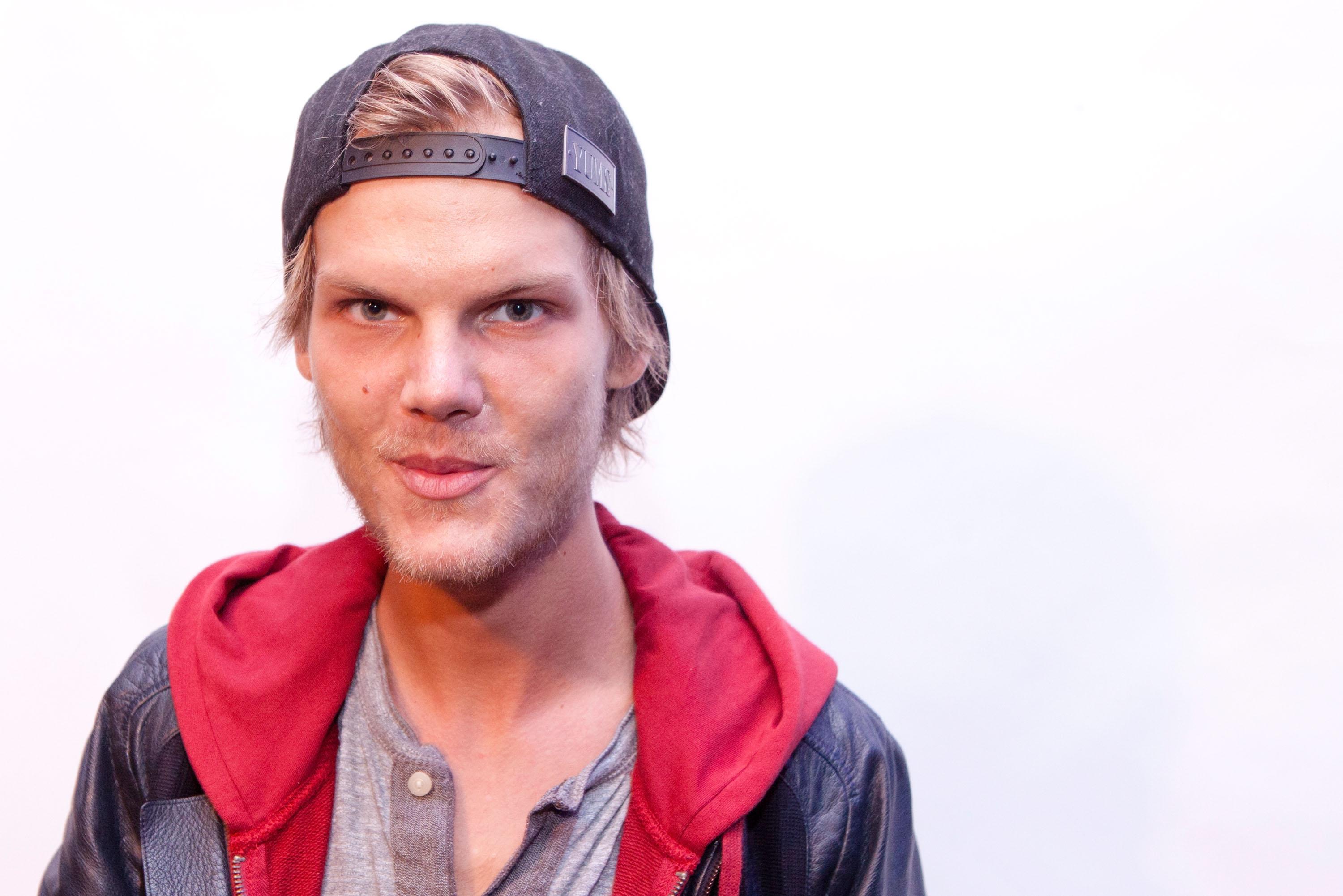 Avicii's family confirmed he took his life under the stress of an unrelenting industry in Muscat, Oman on April 20.

He was reported to have been struggling, living on a diet of alcohol and burgers to get through a schedule which saw him performing upwards of 300 gigs a year.

The DJ's long-time collaborator Carl Falk revealed on Monday he's working on a number of Avicii's unmixed songs, including Heaven.

Falk posted a picture of the mix on his computer, with the Instagram caption: "Yesterday was a strange and emotional day in many ways trying to finishing these songs. 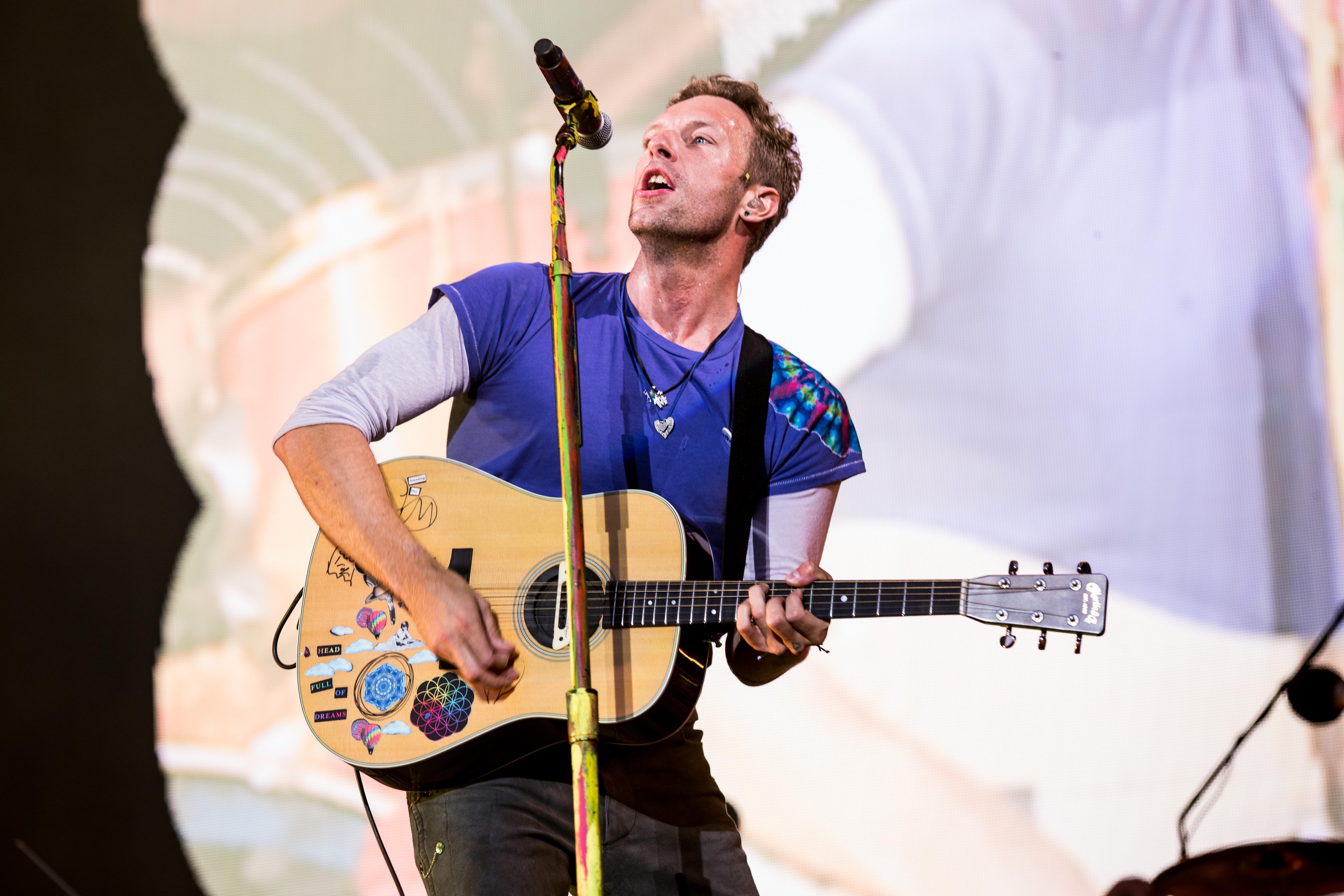 "It's not the same producing without you by my side. I miss you hanging over my shoulder doubting every little thing and detail in the song. #avicii #heaven (sic)"

Swedish site Aftonbladet previously claimed the DK had left behind around 200 songs at the time of his death. 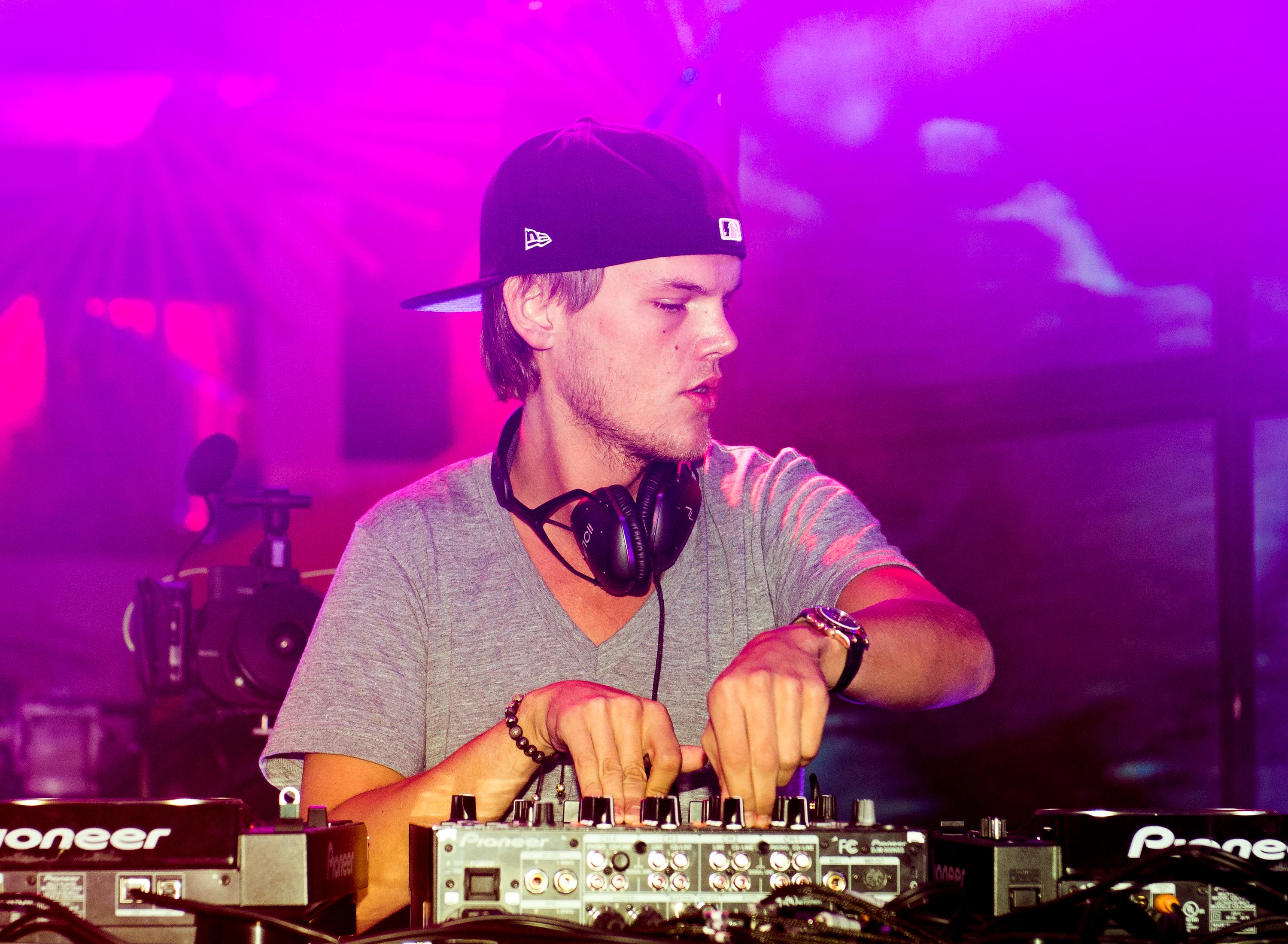 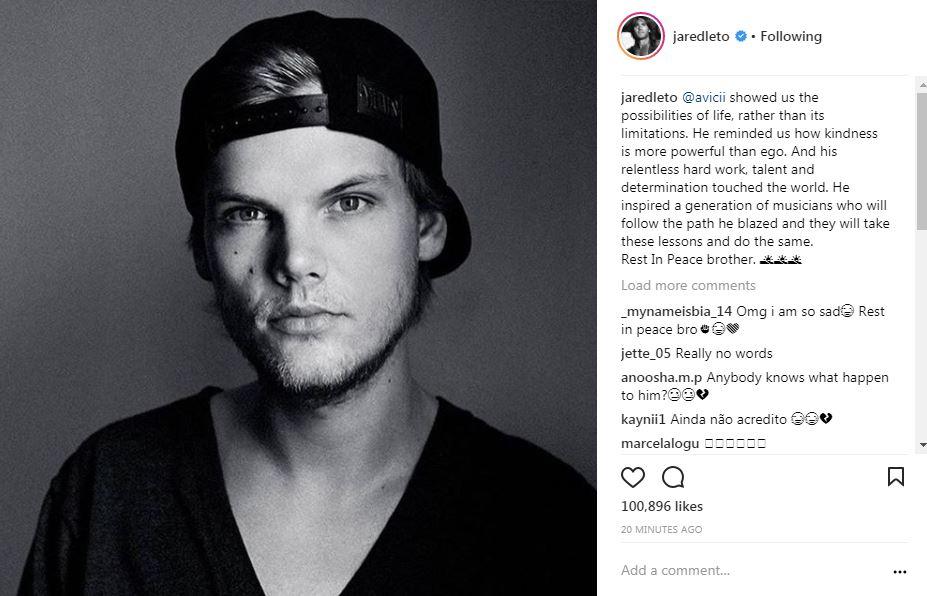 In the wake of his death, Avicii's loved ones said in a statement: "Our beloved Tim was a seeker, a fragile artistic soul searching for answers to existential questions.

"An over-achieving perfectionist who travelled and worked hard at a pace that led to extreme stress.

"When he stopped touring, he wanted to find a balance in life to be happy and be able to do what he loved most – music. He really struggled with thoughts about Meaning, Life, Happiness. He could not go on any longer."

His relatives also said the DJ had "wanted to find peace" and said he would be "sadly missed".

Avicii, known for global hits like Wake Me Up and Hey Brother, was one of music's highest paid DJs earning more than £20million at the height of his fame in 2014.

He announced in 2016 that he was retiring from touring saying the demands of the DJ lifestyle were too much.