Government’s bill ‘will help’ but too soon to quantify exactly: energy regulator

Meanwhile, the chair of the Australian Energy Regulator – Clare Savage – has taken questions on the ABC’s RN Breakfast. 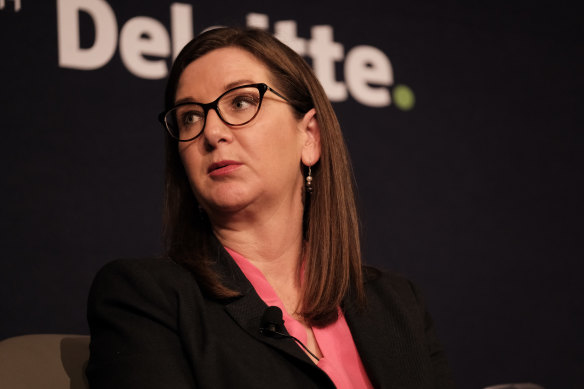 “We’ve still got another six or five months to go before the energy regulator [sets next year’s market price]. But these measures will help to ameliorate some of that price increase.”

She went on to say that early contracts suggest the government’s claim that households will save as much as $230 on their power bills next year appears to hold water (for now).

‘We are hearing you,’ senator says ahead of energy vote

Staying with this issue, and Labor senator Malarndirri McCarthy has appeared on Nine’s Today show to say that today’s energy package shows that her party is addressing cost-of-living concerns.

The Northern Territory representative said a temporary cap on the price of gas and $1.5 billion worth of power subsidies should be seen in the context of Labor also acting on cheaper childcare, cheaper medicines and paid parental leave reforms. 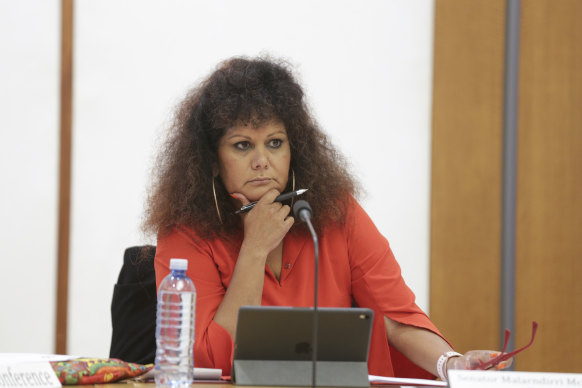 “It is an interventionist position that we are taking today, but we recognise it is also about easing the burden on families,” she said.

“We were [also] able to pass the IR [industrial relations] bill to help improve wages. So to all those Australians who are doing it tough out there, we are hearing you, we are seeing you, and we certainly hope that your Christmas will be much better.”

Gas companies have made a last-ditch attempt to win concessions from the Albanese government over its contentious energy price bill, which is now certain to pass the parliament later today after the Greens guaranteed their support.

In a move designed to wedge the Coalition, the government will use a single bill to legislate a 12-month gas price cap of $12 a gigajoule, create a framework for a mandatory code of conduct for gas companies, and authorise $1.5 billion for power subsidies for households and small businesses. 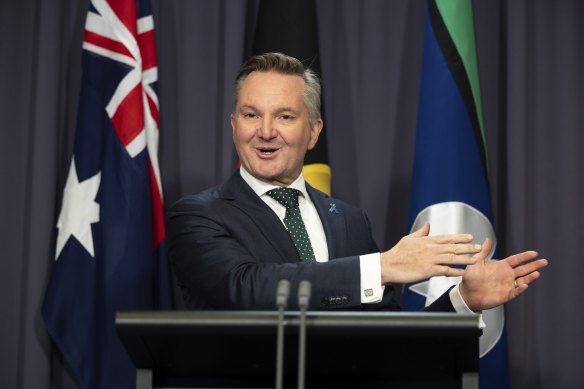 Energy Minister Chris Bowen announced yesterday afternoon that the government had secured the passage of the bill, locking in the support of the Greens in the Senate by promising a “significant package” of measures in next year’s federal budget to help households and businesses to switch from gas to electric appliances.

The deal will provide subsidies for low-income households to allow them to replace old gas heaters, stoves and other appliances and will also look at support for small businesses to upgrade.

Scott Morrison says he was never advised that the robo-debt scheme was unlawful before he signed off on it and says it was “unthinkable” that crucial legal advice was not passed on by his department.

In a tense interrogation spanning several hours before the royal commission into the robo-debt program, the former prime minister was scolded repeatedly for interrupting and the length of his answers over his role as the social services minister who took the proposal to cabinet in March 2015. 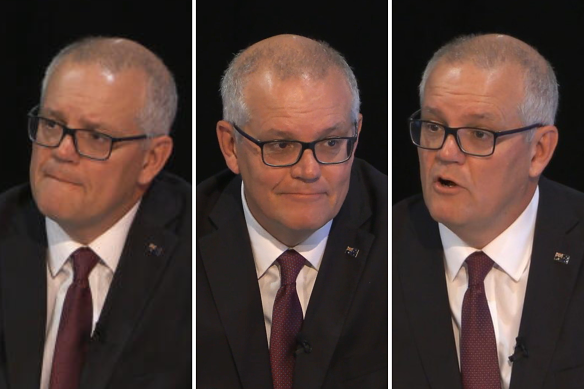 Morrison said it was inconceivable top bureaucrats wouldn’t have told him of the legal issues involved in calculating welfare debts by income averaging, before admitting under questioning yesterday that his belief in the legitimacy of the crackdown had been proven wrong.

Counsel assisting the commission Justin Greggery, KC, accused Morrison of not asking about the legality of the scheme when he had the opportunity, but Morrison said that if he had been given the information “in the way that I’ve now seen it … then I doubt we’d be sitting here today”.

It’s Thursday, December 15. I’m Broede Carmody and I’ll be anchoring our live coverage for the first half of the day.

Here’s what you need to know before we get started: