A FAST food fan has created a Big Mac inspired kebab – and fellow burger fanatics have said it “looks delicious”.

The foodie used minced meat and sausages to make the recipe at home which he claims is the “ultimate meal”. 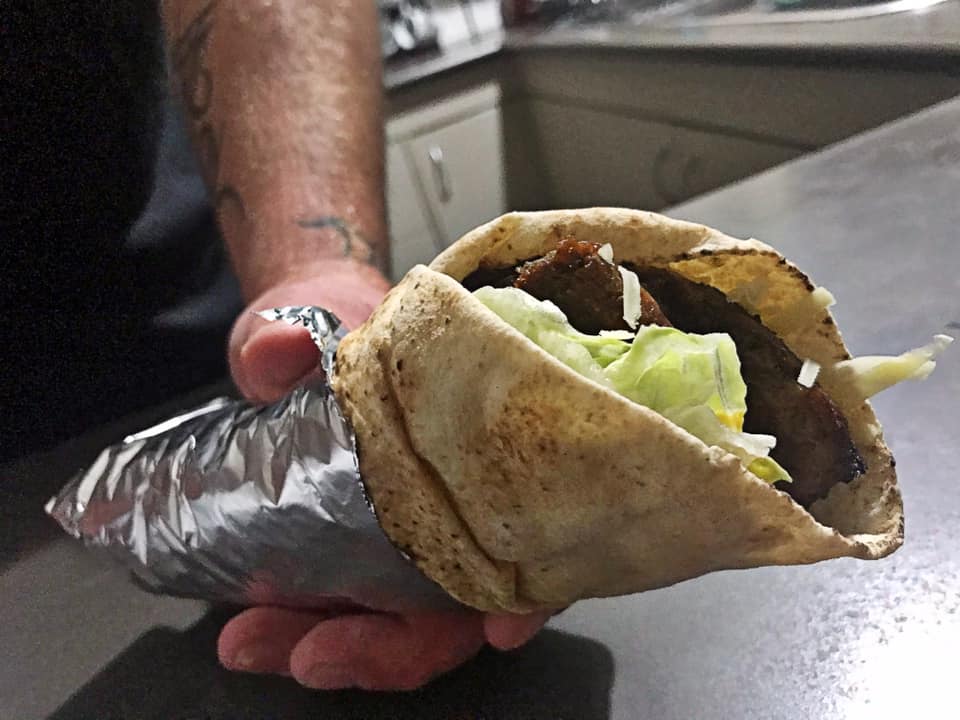 His wife posted a series of photos on Facebook of the snack explaining how he made the easy recipe.

She said: “Hubby made dinner tonight The BigMac Kebab or as he calls it the McKebab.

She added: "Way cheaper than the real thing and I’m positive it will become a family favourite." 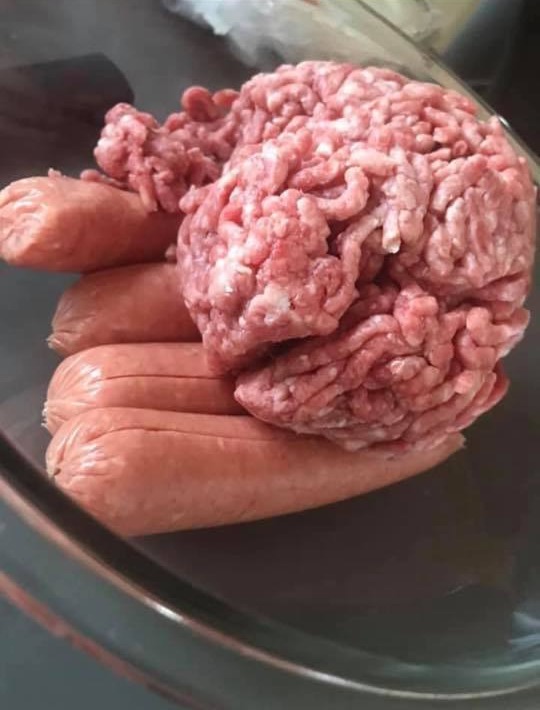 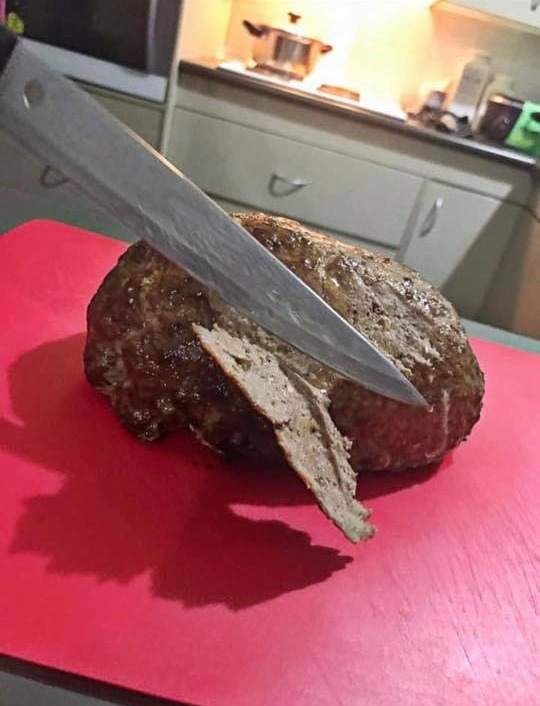 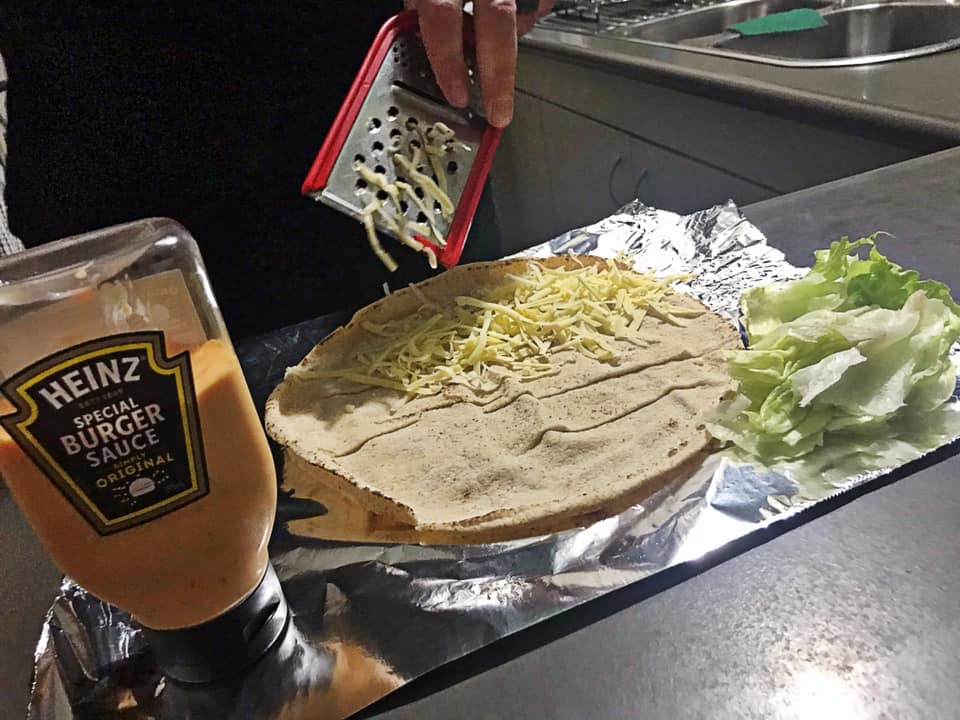 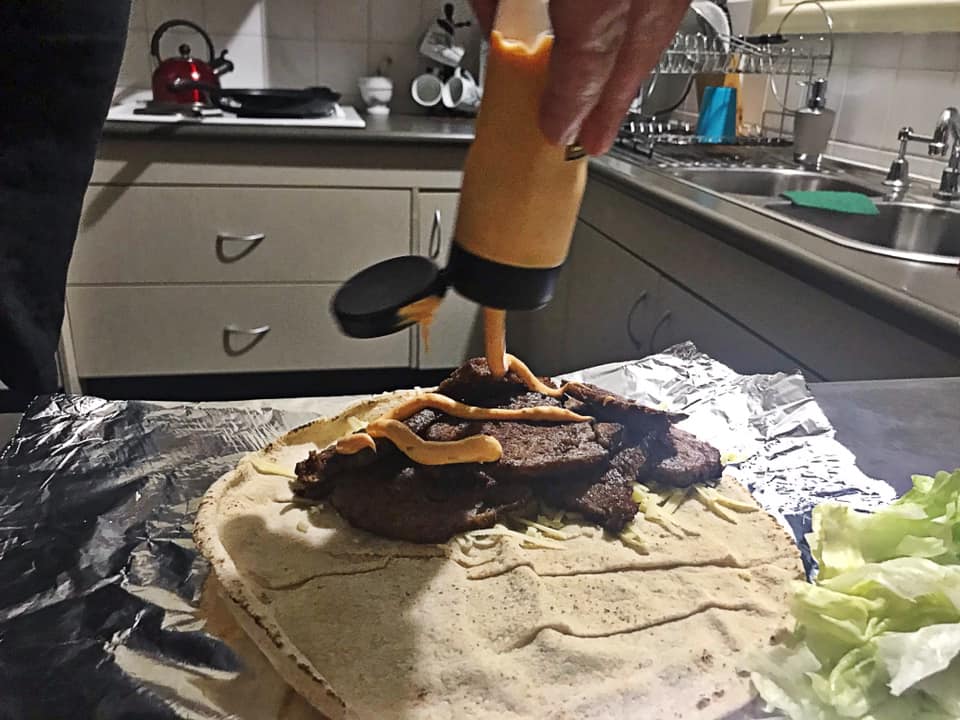 The man, who lives in Australia, used 500g of minced beef, with sausage mince and barbeque seasoning added in.

He then shaped the meat into a loaf shape and cooked it in the oven at 180C for 40 minutes.

After it was cooked he sliced it up and placed it in lebanese bread.

He then added cheese, Heinz special burger sauce and lettuce before wrapping it up.

Burger fans have previous praised the Heinz sauce for tasting just like the McDonald's recipe.

Users commented on the post to say they would “have to try” the simple trick.

One said: “We’ve done at home Big Mac’s but this is great for something different.”

Another user said: "That looks incredible."

Facebook users have previously shared their recipes for homemade burgers that look just like the McDonald's Big Mac.