AN ATTORNEY suspected of killing Judge Esther Salas' son and wounding her husband has reportedly shot himself.

The unidentified suspect was found dead after the shooting from what appeared to be a self-inflicted gunshot wound near Liberty, New York, according to ABC News. 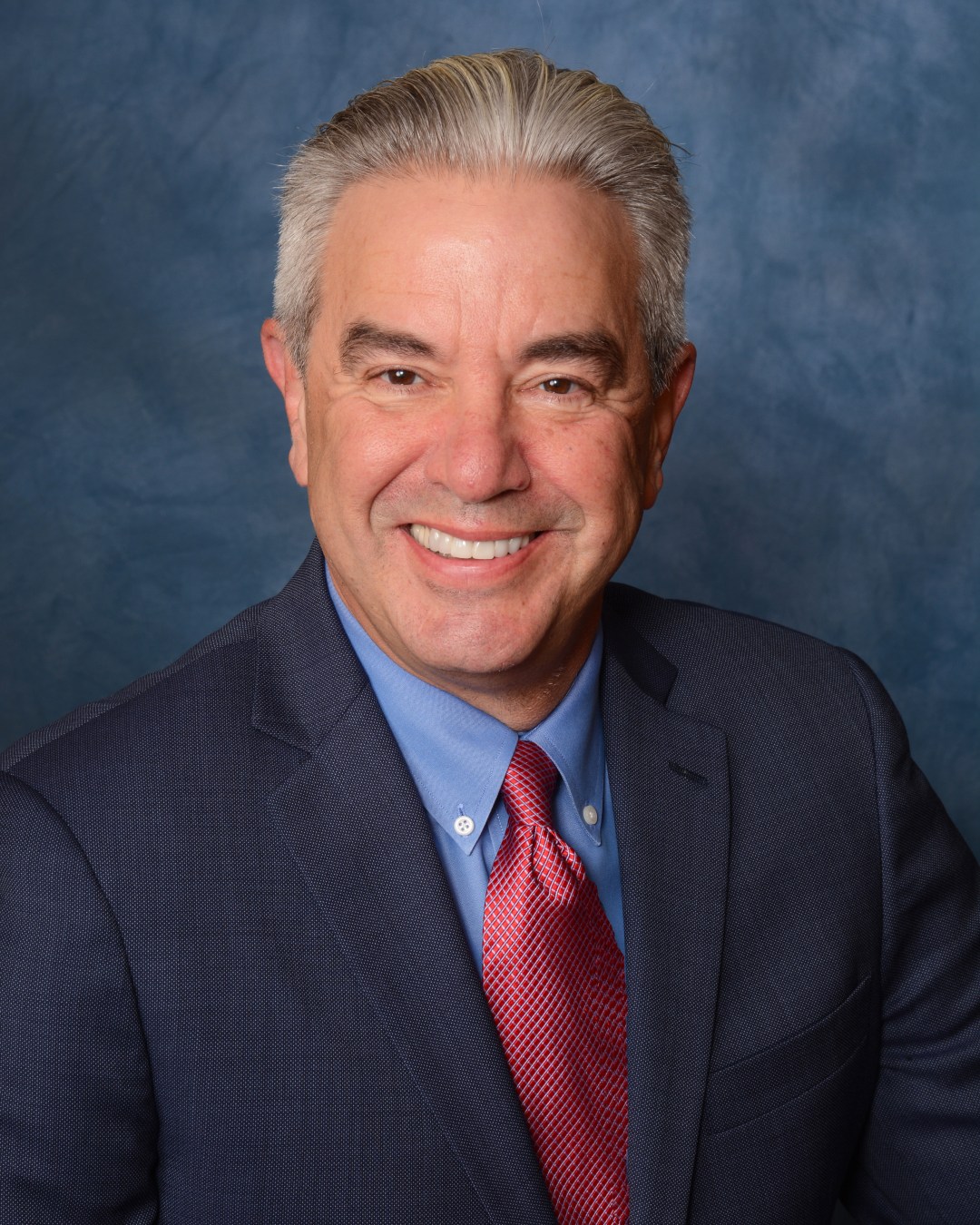 Citing multiple law enforcement sources, the news outlet reported that the suspect was a lawyer who had a case before Salas in 2015.

Salas' son, Daniel Anderl, 20, was killed and her husband Mark Anderl, a 63-year-old criminal defense attorney, was critically wounded after the gunman — dressed as a FedEx delivery driver — ambushed them inside their home in North Brunswick, New Jersey.

Daniel was shot and killed after the killer entered the house, days after Salas took on a case related to Jeffrey Epstein.

Her husband was also shot at their home and was taken to the hospital in critical condition, the New Jersey Globe reported. 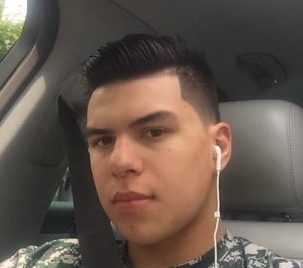 Per ABC News, the suspect, said to be a white man, was found dead in Sullivan County by a municipal employee who found the body.

A FedEx package addressed to Salas was said to be found in the car.

WNBC reported that Anderl was in stable condition after undergoing surgery at RWJ Barnabas Health.

It's not immediately clear who the intended target of the shooting was, and the suspect remains at large, according to the newspaper.

"The FBI is investigating a shooting that occurred at the home of Judge Ester Salas in North Brunswick Township, New Jersey, earlier this evening, July 19,” the Federal Bureau of Investigation said in a tweet. “We’re looking for one subject & ask that anyone who thinks they may have relevant information call us.”

It also wasn't clear whether the gunman was a FedEx employee, or was someone who was just posing as one.

In a statement, FedEx spokesperson Jonathan Lyons said: "We are aware of the media reports and are fully cooperating with investigating authorities."

The terrifying assault happened at around 5pm when Mark answered the front door of the family home and was blasted several times by the gunman.

His son Daniel, a student at Catholic University in Washington, DC, then came to investigate and was fatally shot "through the heart," it has been reported.

Salas, 51, was in the basement at the time of the shootings and was not injured.

Francis Womack, a family friend and the mayor of North Brunswick, said the judge had received death threats in the past. 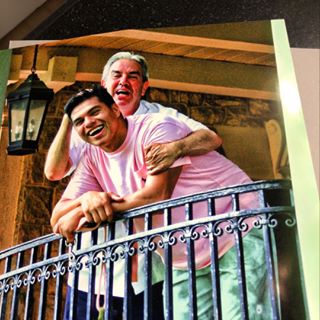 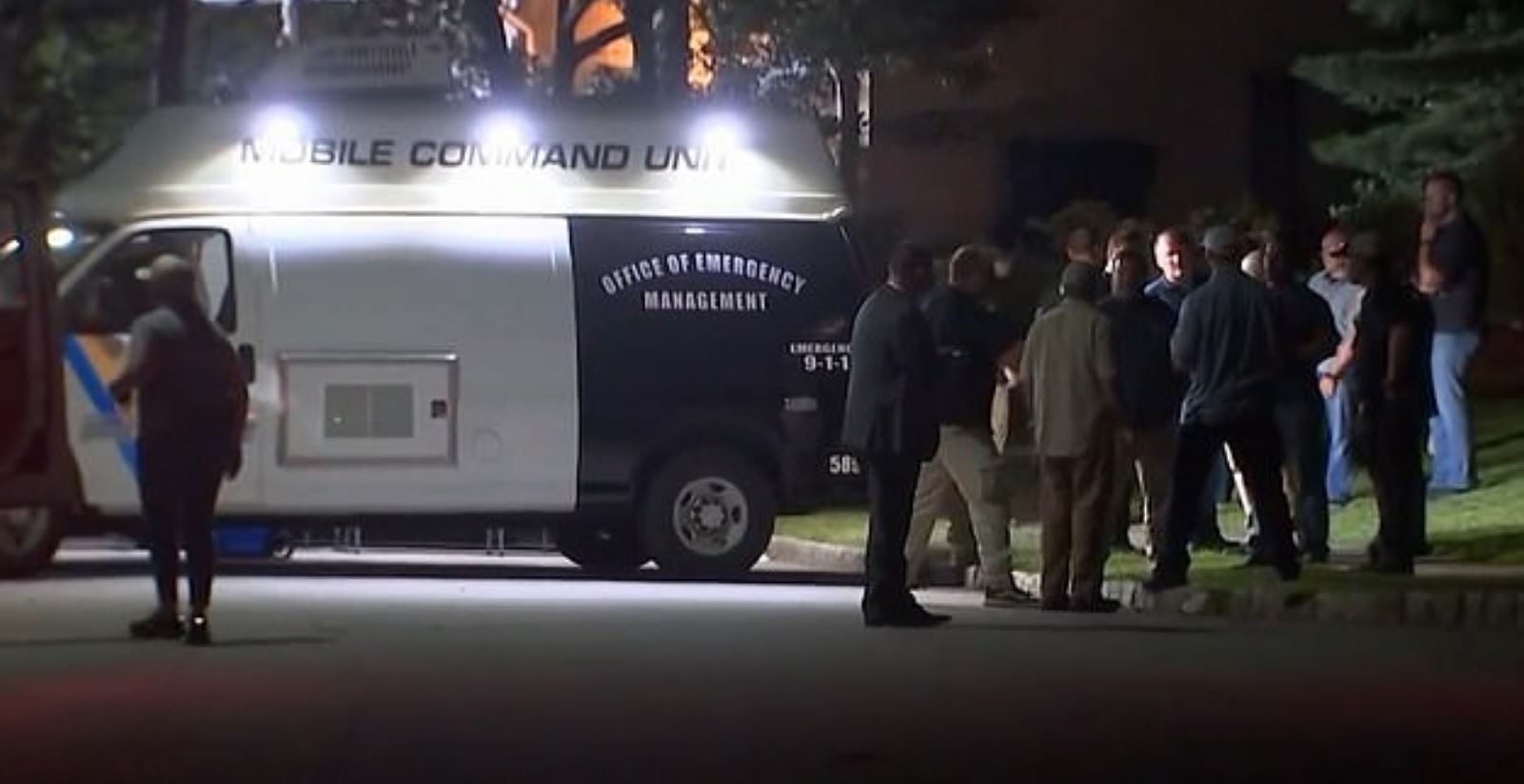 He told ABC News: "As a judge, she had threats from time to time, but everyone is saying that recently there had not been any."

A neighbor said Salas said in the past that her status as a public figure could make her a target.

“She had some high-profile cases, and she was always a little concerned,” Marion Costanza, who attended Salas’s swearing-in ceremony, told The New York Times.

She added of the family: “There’s no one like them. They’re extremely good-natured. They would do anything for anyone.”

“I think she cried for a week and that’s just in DC,” the neighbor said of Salas when Daniel went off to college. “He was her only child.”

The attack came days after the federal judge was assigned a case linked to pedophile financier Epstein. 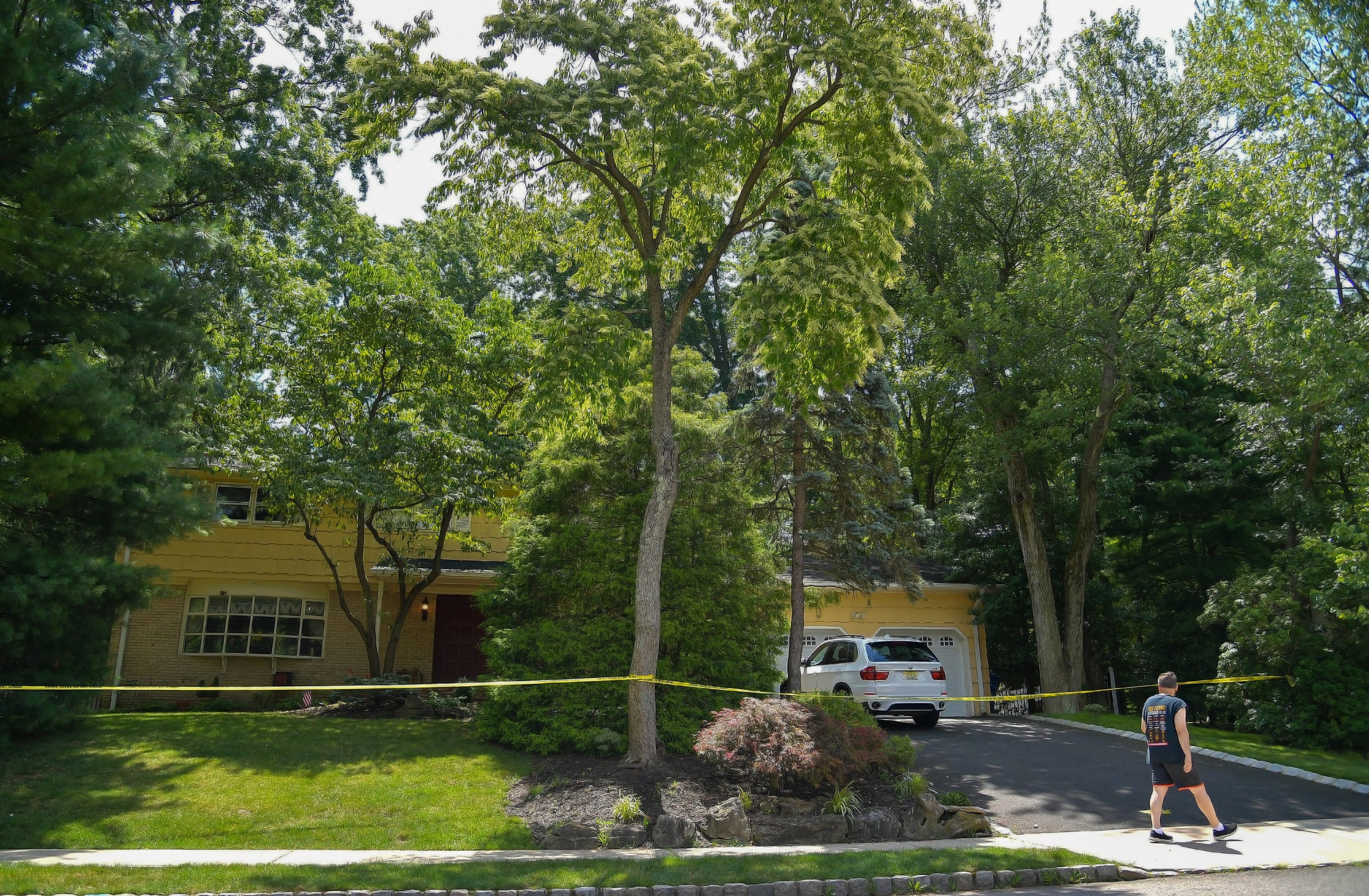 According to Bloomberg, Deutsche Bank is accused of misleading investors "about anti-money-laundering deficiencies," including failing to properly monitor high-risk customers, that included Epstein.

Anderl "turned 20 last week" and was a "rising junior" enrolled for classes at the Catholic University of America in Washington DC, CUA president John Garvey said in a statement.

"I was shocked last night to hear news of Daniel Anderl’s tragic death Sunday evening in New Jersey," he wrote.

"We all mourn and grieve this loss to our University community. Our deepest condolences go out to Daniel’s parents, Esther Salas and Mark Anderl.

"We pray too for Daniel’s father, who was also shot and is in the hospital."

On Monday, Guidice said she was praying for the judge and her family following the shooting.

The RHONJ star’s attorney, James Leonard Jr, told The Sun: "Teresa was very shaken by the news and was very emotional when she heard about it."

“She told me that [she] would be praying very heavily for Judge Salas and her family," he said. “This is absolutely devastating.”

Salas was nominated to the US District Court by President Barack Obama in November 2010.

Before being promoted by Obama, Salas served nine years as an assistant federal public defender in Newark, according to NJ.com.

In 2018, Salas raved about her son in an interview with New Jersey Monthly magazine.

She said Daniel, who was 17 at the time, was interested in pursuing a career in law.

“I don’t want to dissuade him, but I was pulling for a doctor,” Salas said. “He’s been arguing with us since he could talk — practicing his advocacy skills.”

She said she taught her son a popular Spanish mantra: “Tu no eres mejor que nadie, pero nadie es mejor que tu," which means: “You are not better than anyone, but no one is better than you.”

“It’s a profound way to live your life — to speak to the janitor with the same respect that you would show to [Supreme Court Chief] Justice [John] Roberts,” Salas said.

“It also means, in the end, you have to be respected too.”