A MAN has been found dead behind the wheel in an Asda car park in Birmingham.

The tragic discovery was made by emergency services this evening at the supermarket in Great Barr. 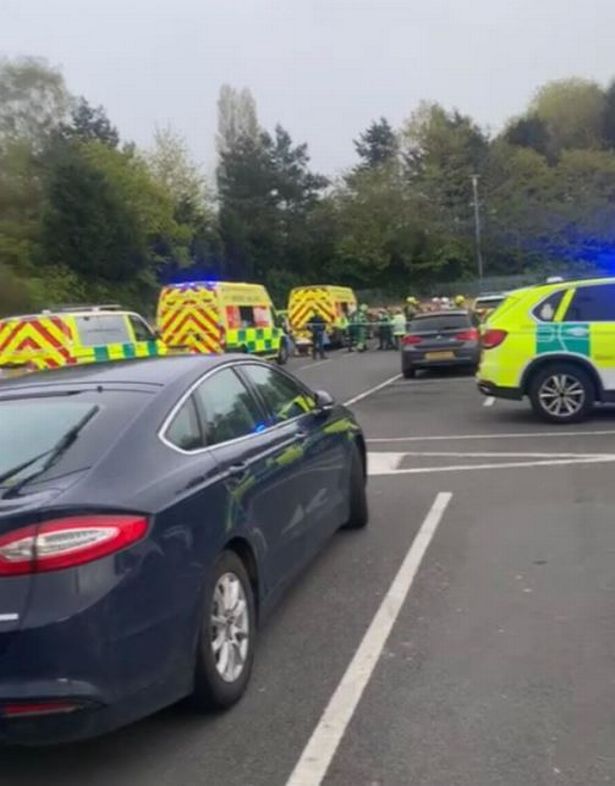 A member of the public had reported seeing a man who "appeared unconscious" inside a vehicle at around 6pm on Thursday, April 29.

Police, paramedics and the fire service were all called to the scene, where crews found the deceased man.

The shopper was pronounced dead at the scene – and cops are not treating the death as suspicious.

A West Midlands Police spokesman said: "Police and paramedics were called to the car park at Asda Queslett at 6pm today following concerns for a man who appeared unconscious inside a vehicle.

"It quickly became clear there was nothing that could be done to save the man. His death is not believed to be suspicious."