Arrogance of the paramedic who became a rapist: Predator abused the trust his job offered him to exploit vulnerable women over a decade, writes TOM RAWSTORNE

In the end, Andrew Wheeler’s arrogance was his undoing.

Summoned to help a collapsed patient, it took the paramedic only a few seconds to assess the situation – and work out how he could twist it for his own perverted sexual gratification.

Realising the woman was drunk, rather than having a heart attack, he dismissed two colleagues who had arrived separately in an ambulance, promising to ‘top and tail the paperwork’.

Instead, he helped the inebriated woman into his vehicle and drove her to her home, where he raped and sexually assaulted her. As he left, he told her not to complain, saying that because she was drunk no-one would believe her. 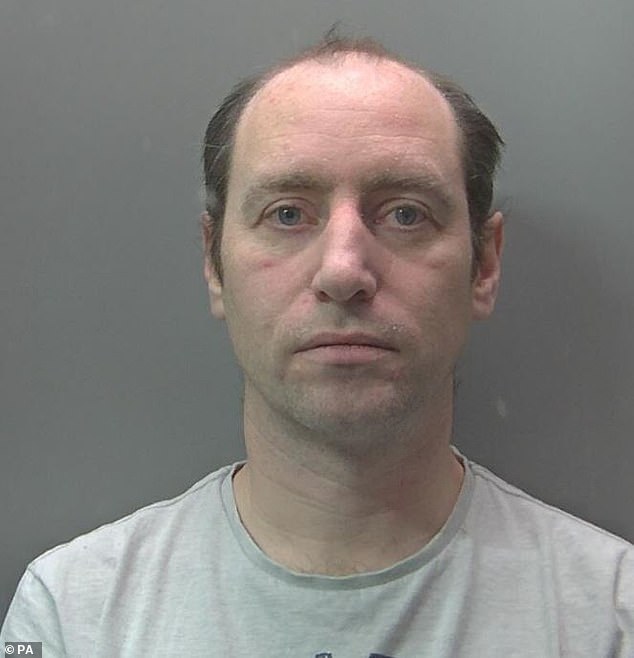 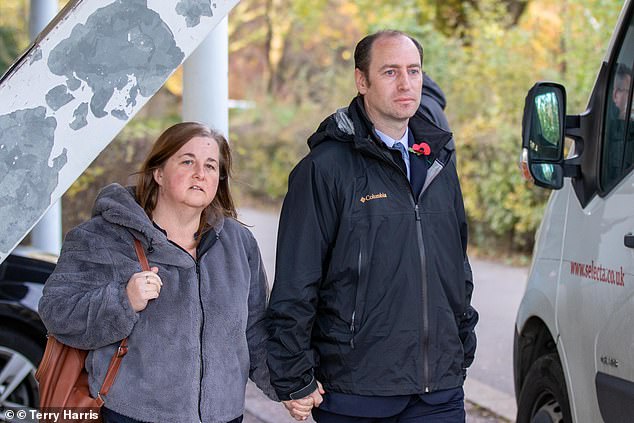 Ignoring his warning, she phoned a policewoman friend, triggering a chain of events that led to other victims coming forward.

Wheeler’s abuse spanned almost a decade, and his victims were all targeted because of their vulnerability. Indeed, police believe he became a paramedic in part because of the access it gave him to future victims.

Wheeler, a ‘callous sexual abuser’, believed himself to be ‘untouchable’.

But yesterday, the 46-year-old was facing a long jail term after being found guilty of charges including raping two women and sexual assault on a child aged under 13 following a month-long trial at Peterborough Crown Court.

The paramedic’s youngest victim was aged about ten when he placed his hand on her inner thigh on a number of occasions.

Wheeler had faced 13 counts of rape and five sexual assaults against five alleged victims between 2002 and 2018, when he was working in the Cambridgeshire area for East of England Ambulance Service. He was acquitted of causing sexual activity with a patient in her home in 2010 and six rape charges against a woman over a period of years.

Wheeler, of Ramsey, Cambridgeshire, will be sentenced at a later date. Police said they feared there could be other victims and urged them to come forward. 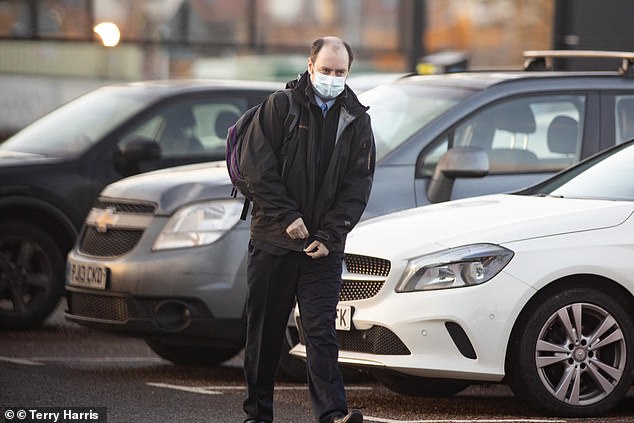 ‘We believe his decision to become a paramedic was influenced by the access it would give him to potentially vulnerable members of the public and this breach of trust makes his appalling offences all the more deplorable. I also hope today’s result… will encourage others who have been the victim of sexual assaults to come forward, no matter how long ago it may have happened.’

As THE officer points out, what makes Wheeler’s actions so horrific is that many of his offences took place when his victims were at their most vulnerable.

They expected his help, but he chose to exploit their weaknesses. Prosecutor Noel Casey QC told the court: ‘He was there as a clinician wearing an NHS uniform – a uniform you may feel carries with it, and the person wearing it, some trust. They’re trusted because that uniform reflects the professionalism of the job that goes with it. He was abusing the trust.

‘He thought he could do anything but, as it happened, the investigation, stage by stage, elongated back over the years. A lot of these things have come back and they have caught up with him.’

Born in West Yorkshire, by his mid-20s Wheeler was living in Cambridgeshire and working in logistics at a warehouse.

Having first volunteered for the St John Ambulance, he started work with the East of England Ambulance Service Trust as a technician in 2006, before training to become a paramedic.

Through his work, he came into contact with a young nurse in 2009. The pair exchanged flirty texts and, initially, there was some consensual sexual activity, but the nurse, who told the court she had been a virgin, told how Wheeler’s demeanour suddenly changed and he raped her in an ambulance station. In a horrible coincidence, the following year the woman called for an ambulance when she was suffering an anaphylactic shock.

When it arrived, Wheeler was part of the crew. While the woman was in the back of the vehicle struggling to breathe, he grabbed her breast before giving her an adrenaline injection, leeringly telling her: ‘That’s not the first time I’ve had to jab you with something.’

The assaults on the nurse would have gone unreported had it not been for Wheeler’s arrest in September 2018 for a second rape.

When the nurse heard what he had been accused of, she immediately told police that she was also a victim. Wheeler tried to claim that any touching was accidental and the smutty remark had been made to ‘lighten the mood’. He described his relationship with the nurse as one of a ‘friend with benefits’. Despite his denials, the jury found him guilty of raping and sexually assaulting the woman.

In the most recent incident, Wheeler targeted a female patient, an alcoholic, who had passed out in the kitchen of a friend, who then called for an ambulance.

Two other paramedics arrived but left after Wheeler told them he had the situation under control. The prosecutor said: ‘Unfortunately what happened after the other crew left, the defendant took it upon himself to take her back to her home address.’ The woman told the court: ‘I don’t remember being driven back home. The next thing I remember I was sitting on the sofa. He put his hand on my leg and then he kissed me. I thought it was a bit weird.’ Wheeler then raped her.

Following the attack, the woman phoned a friend, who is a police officer. She told her what had happened and said: ‘That is not right is it? You do believe me, don’t you?’

Wheeler told police that he had finished up paperwork at the woman’s house and made referrals for the woman to adult social services. He said he hugged her as he left, adding: ‘She was upset, it was a natural act.’ He denied raping or sexually assaulting the woman but was convicted of oral rape and sexual assault.

Two other women also came forward to allege they had been targeted by Wheeler. One offence that he would be belatedly charged with related to a callout in 2010 to the home of a patient who was struggling with depression and anxiety.

Wheeler and a colleague arrived and when the workmate left, the paramedic was alleged to have followed her into the kitchen and sexually assaulted her.

The woman reported the incident, but the police investigation was dropped amid concerns over the woman’s mental health. Police looked into it again after the other allegations came to light.

Giving evidence, Wheeler, a divorcee, admitted giving the woman his phone number but denied trying to kiss her, or sexually assaulting her.

He said she had been upset and he ‘felt sorry for her’. He claimed he gave her his number because she mentioned she was keen on making craft items to sell and he wanted to put her in touch with a friend who did the same. Wheeler was found not guilty of causing sexual activity with the woman.

His final alleged victim claimed to have been raped multiple times over a decade. Wheeler, she claimed, would force himself on her even if she said ‘no’ to sex. He was also violent.

She said the defendant repeatedly told her that no one would believe her if she made a rape complaint. ‘He kept saying no one could touch him, he worked for the ambulance service and he was God. It was all about power and control. He needed the power.’

Wheeler, who denied the allegations, was charged with 11 rapes against the woman. The jury cleared him of six charges and could not reach verdicts on five. The CPS says it will not order a retrial.

East of England Ambulance Service Trust was placed in special measures in September. The Care Quality Commission referred to problems including ‘sexual misconduct and predatory behaviour including allegations of staff abusing patients’. It also flagged up a culture of bullying and ‘combative and defensive’ managers who prevented staff from coming forward with complaints and concerns.

Dr Tom Davis, interim chief executive at the trust, said: ‘We are horrified by the accounts shared and thank all those who gave evidence for their bravery, which has resulted in the right course of justice. We took action to report, suspend and ultimately dismiss this individual when allegations came to light.’