But why did she have to? 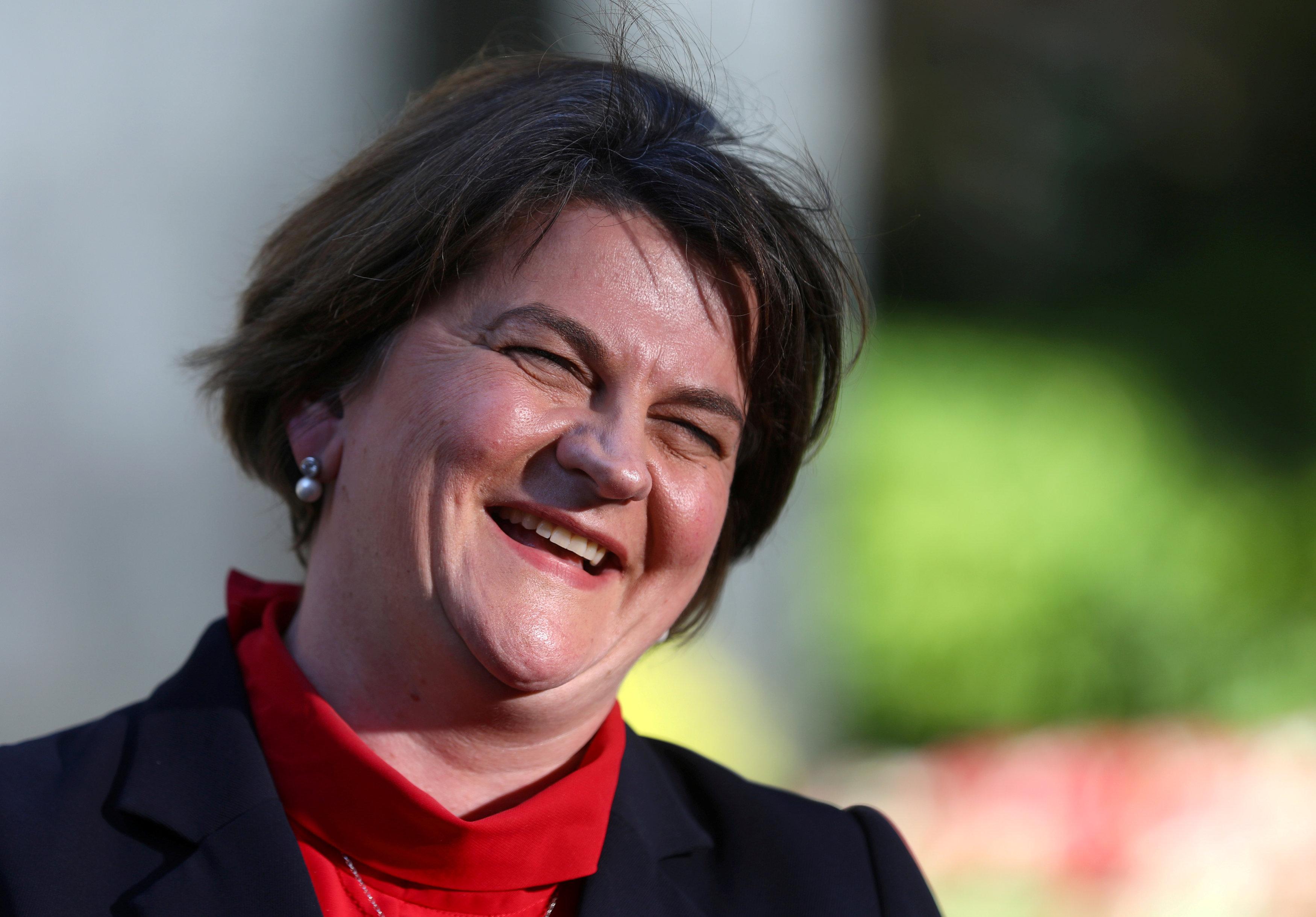 It is surely already obvious to him, and our Government, that the Tories will be sunk by any Brexit proposal dividing Northern Ireland from the mainland.

Barnier just keeps trying it on.

Downing Street indulge him. But the DUP, on whom they rely, won’t be bounced into it.

And Ms Foster’s preferred solution to the absurdly over-hyped Irish border “problem” is right too: using the customs technology even Barnier admits would work elsewhere. 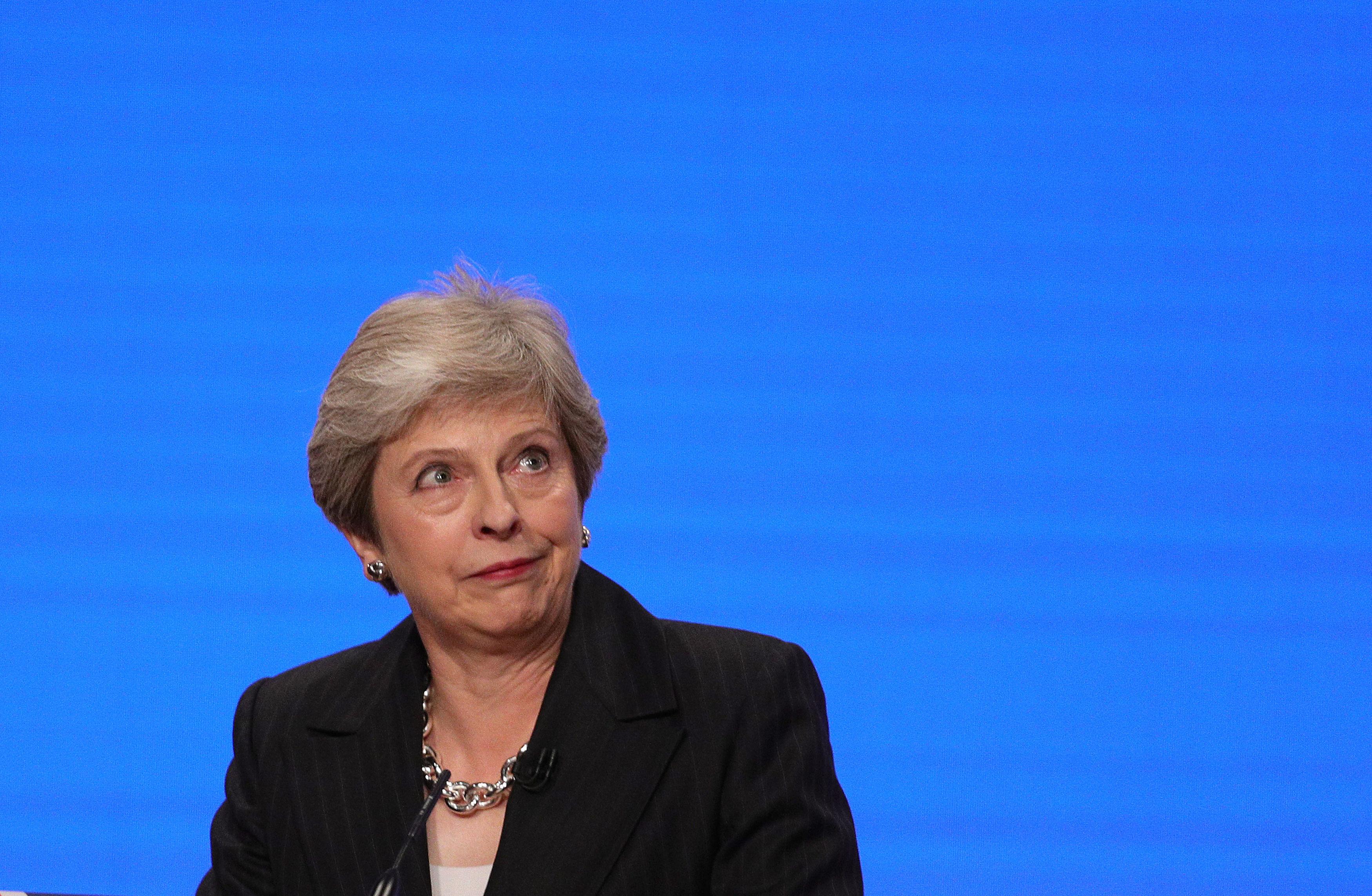 Our Government must hold firm to its commitment to opt for No Deal over the bad ones Brussels aims to force us into.

The Treasury is finally preparing for radical cuts in red tape to boost our economy in that event.

Germany’s firms are starting to panic about the potential collapse of their exports to the UK.

Do not flinch, Theresa. Once the EU realise we aren’t bluffing they will make a deal . . . and the border issue will be fixed in no time.

CORBYN’S Labour is a cesspit of hypocrisy.

It makes political capital out of those needing food banks and payday lenders, or working on zero-hours ­contracts, while apparently exploiting them itself. 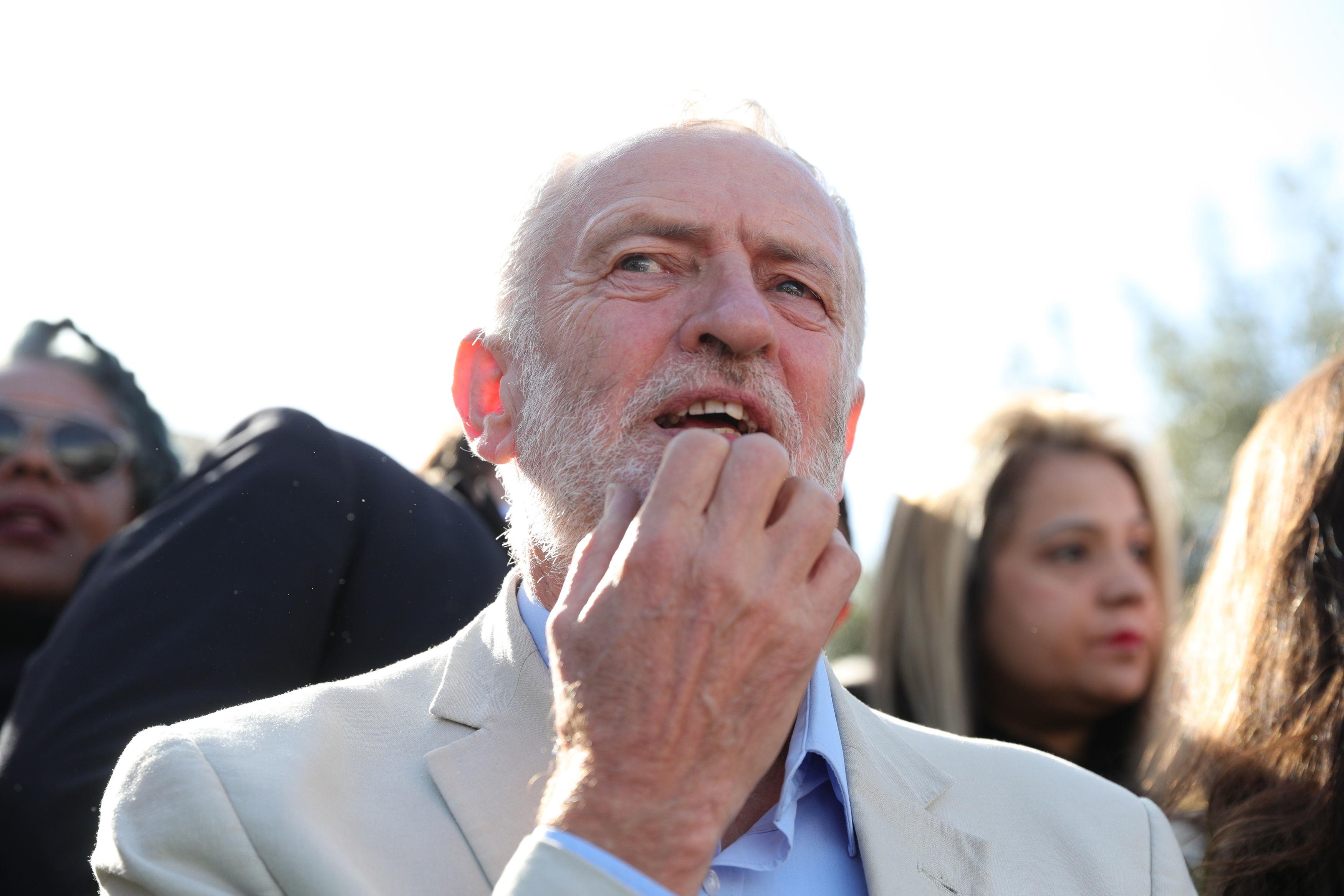 Some Labour staff claim to be so badly paid in their insecure jobs that that’s exactly what they are reduced to.

Labour has always been the “Do as I say, not as I do” party. It’s just worse now than ever.

Its senior MPs rail against public schools, but send their kids to them.

Its supporters consider themselves “diverse”, “inclusive” and morally superior, then heap ­racist abuse on the black Tory candidate for London Mayor.

Labour laughably insists it “does not tolerate racism of any kind”. What a transparent lie. It DOES tolerate it: its Jew-hatred goes to the very top.

Indeed, without hate, Corbyn’s mob would have nothing to sustain them at all.

WHY are our justice and benefit systems, and a local council, bending over backwards to appease a convicted terrorist?

This vile woman has turned down seven council houses and even a £5,000 deposit from taxpayers to buy her own. She has been put up in B&Bs for months at huge public expense. 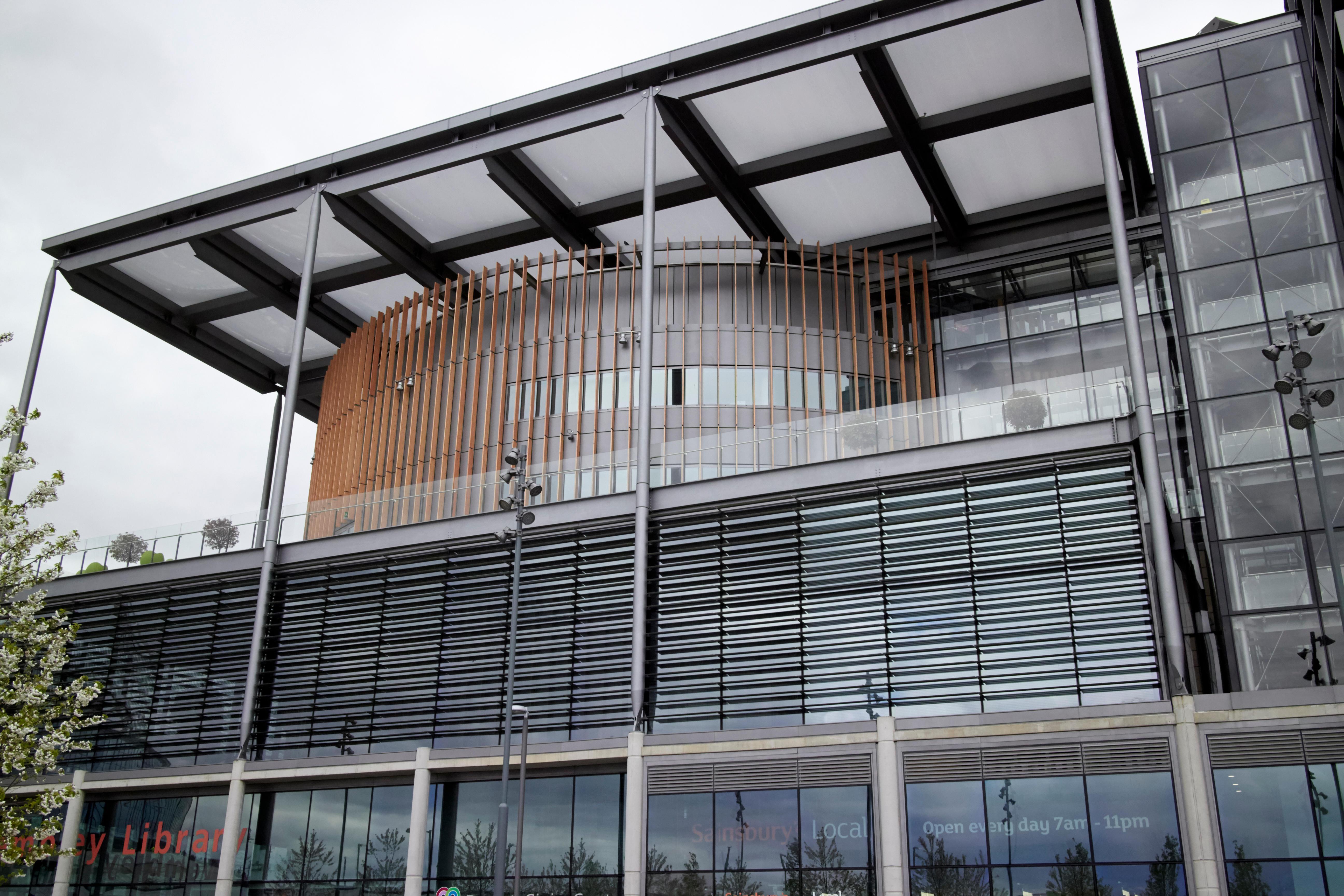 She still has the gall to whine about her human rights. And she is still allowed to remain anonymous.

Given that we cannot deport her, and have a duty to house her children, she should be given this choice:

The next flat, wherever it comes up.

Or winter in a shop doorway — and her sons taken into care.