WE Ready rapper Archie Eversole has died and his brother is seen in a mugshot after allegedly being charged with his murder.

DeKalb County police officials in Georgia say that Arthur Eversole, better known as Archie Eversole, was shot by his brother, Alexander Kraus, on March 25 and taken to a hospital where he later died from his injuries, WSB-TV 2 Atlanta reported.

It was on announced on April 13 that the Atlanta-based artist passed away at the age of 37, but the local outlet reported he died on April 3.

Eversole's nephew, Jordan Hughley, confirmed the tragic news to The Sun, saying, "He was a great and loving man. He was really genuine and loved everyone."

Kraus was arrested after the shooting and charged with aggravated assault. His charges were then upgraded to murder after Eversole died.

After Eversole's death was revealed, fans took to Twitter to remember the musician's legacy.

"Sports team fans around the world will sing your anthem for years to come, but it will forever mean something extra special to #ATLUTD fans," wrote one person in relation to his Atlanta United-themed song.

Read our Archie Eversole blog for the latest news … 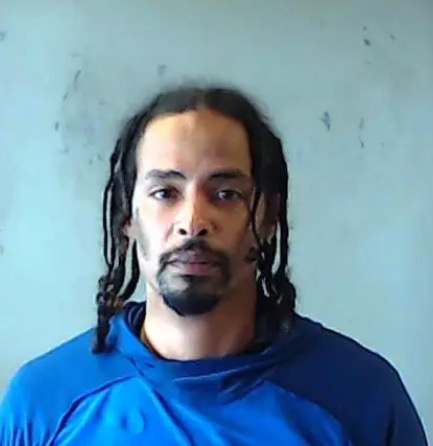