THE Archbishop of Canterbury revealed a review of church statues today saying the image of Jesus as white should be rethought.

Justin Welby admitted the way Western Christians see Jesus should be reconsidered in the wake of the Black Lives Matter movement to reflect the Messiah’s “universality”. 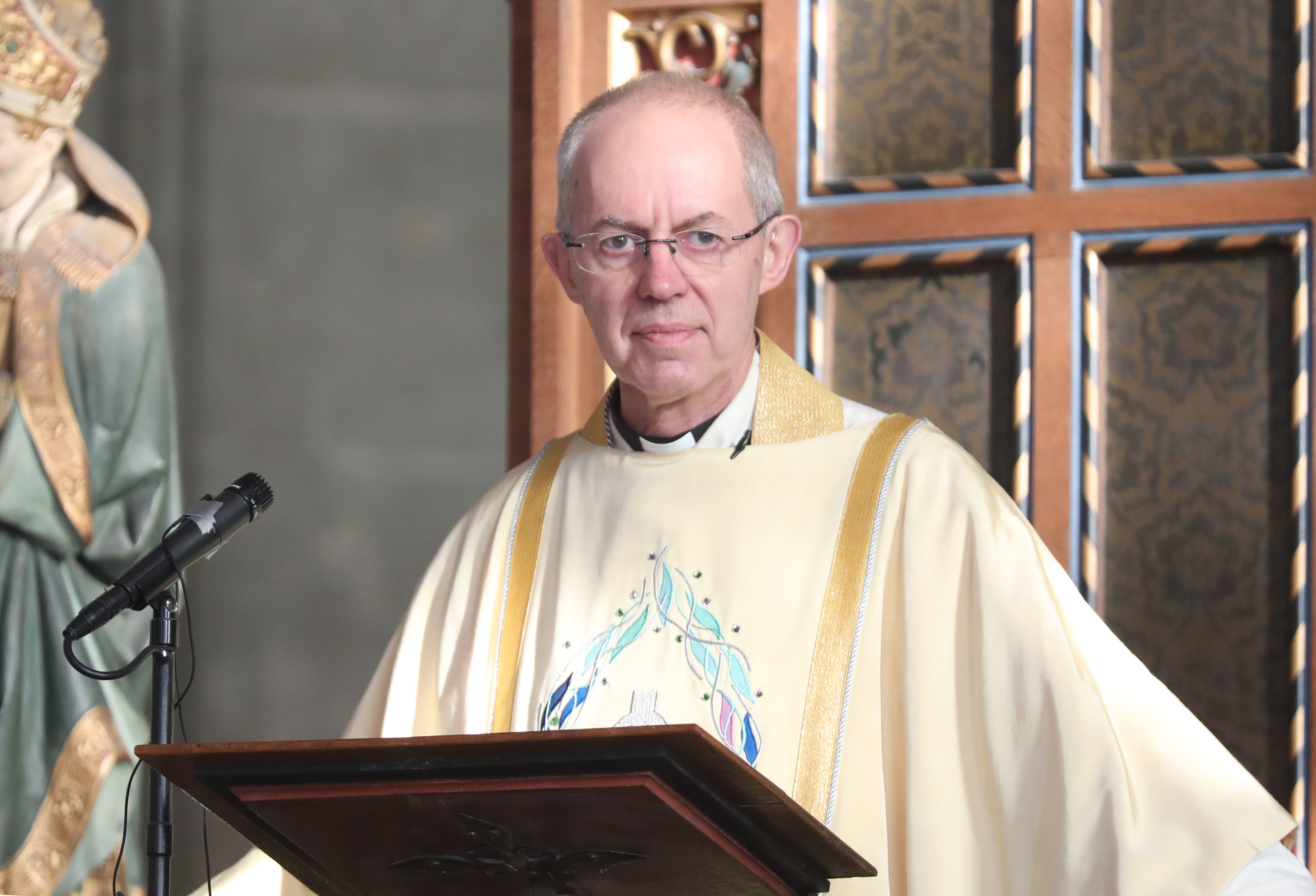 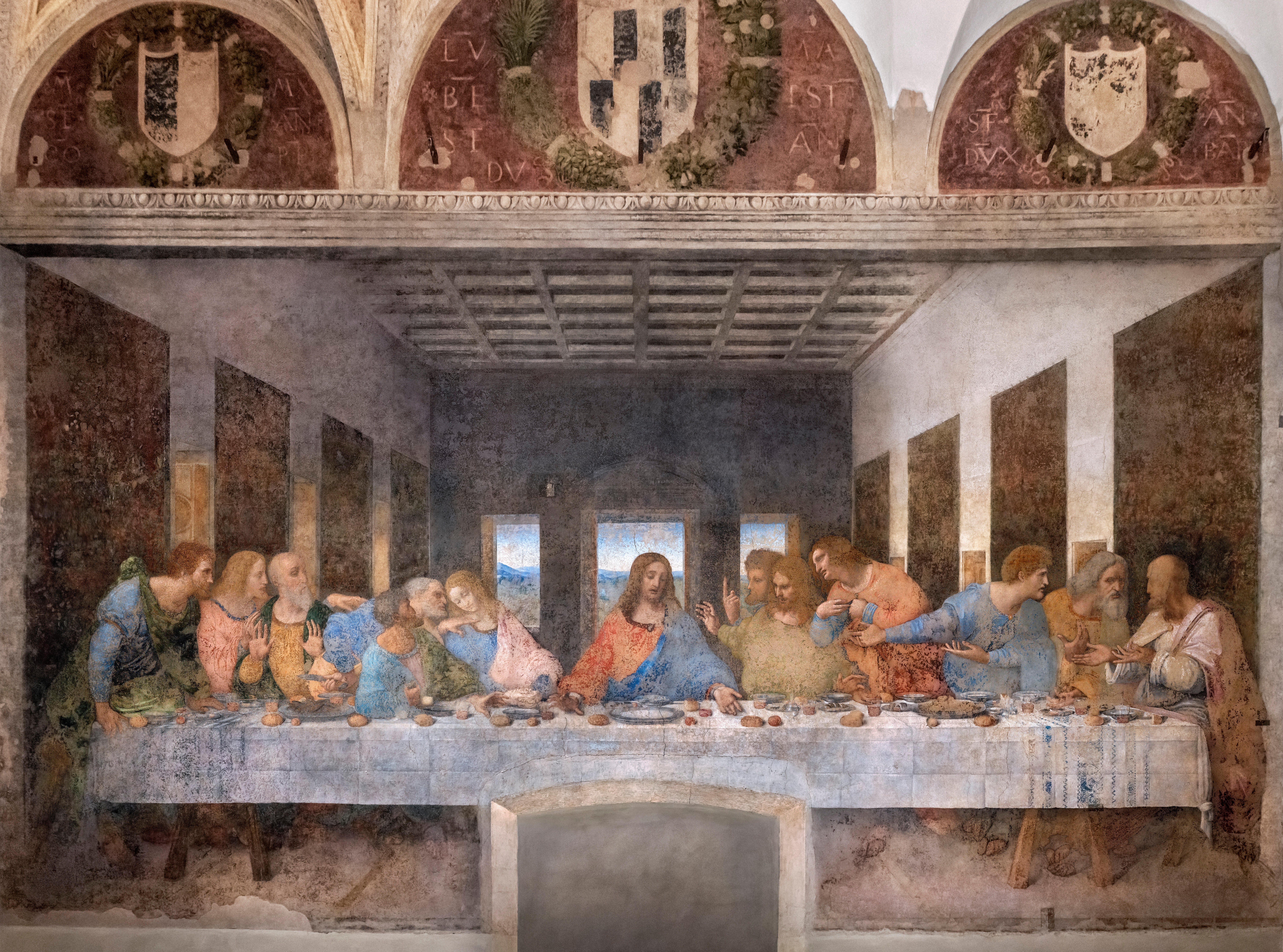 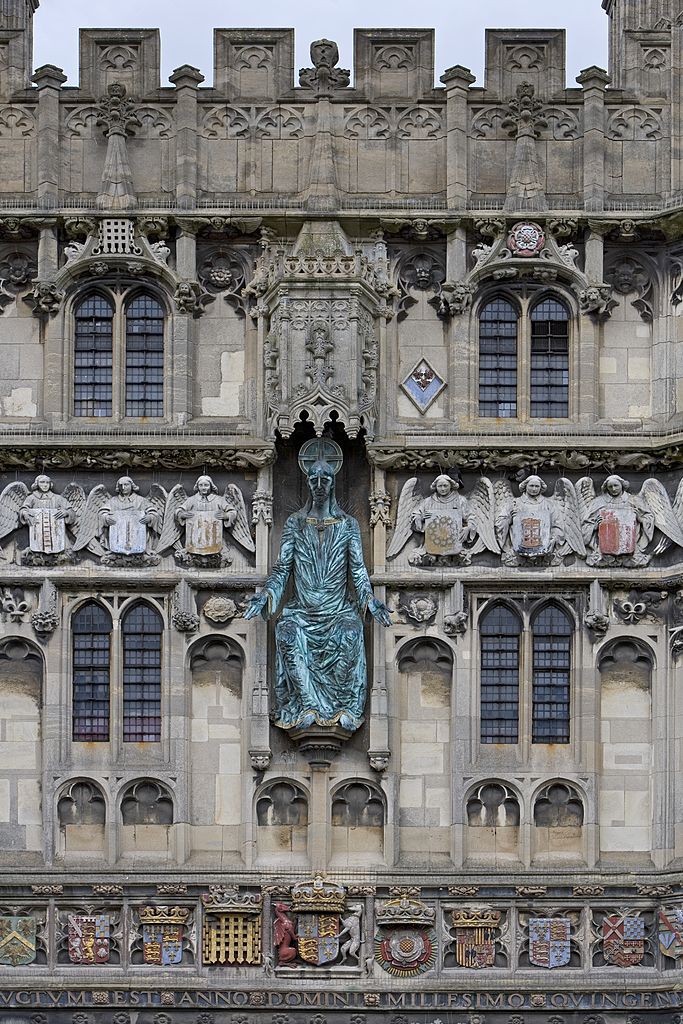 The Church of England head stressed Britain's Christian history did not need to be "thrown out" – but said the context of artefacts, including Westminster Abbey statues, should be looked at.

Rev Welby told the BBC's Today programme: “Jesus is portrayed in as many ways as there are cultures, languages and understandings.

“And I don't think that throwing out everything we've got in the past is the way to do it but I do think saying "that's not the Jesus who exists, that's not who we worship", it is a reminder of the universality of the God who became fully human.”

Rev Welby defended images of Jesus as northern European but said it was now common in Anglican churches worldwide to depict him as sharing worshippers' ethnicity.

"You go into their churches and you don't see a white Jesus. You see a black Jesus, or a Chinese Jesus, or a Middle Eastern Jesus – which of course is the most accurate – or a Fijian Jesus," he said.

His points were made in response to being asked if the “way the Western church portrays Jesus needs to be thought about again”.

The clergyman told how monuments across the CofE, including Canterbury Cathedral, were being looked at “very carefully” to see if they all “should be there”.

Rev Welby urged campaigners to show forgiveness for the “trespasses” of people immortalised in the form of statues, rather than tearing them down.

He said: “We can only do that if we've got justice, which means the statue needs to be put in context. Some will have to come down.”

He added: “Some names will have to change. I mean, the church, goodness me, you know, you just go around Canterbury Cathedral, there's monuments everywhere, or Westminster Abbey, and we're looking at all that, and some will have to come down.

“But yes, there can be forgiveness, I hope and pray as we come together, but only if there's justice.

“If we change the way we behave now, and say this was then and we learned from that, and change how we're going to be in the future, internationally, as well.”

Rev Welby said: “We're going to be looking very carefully and putting them in context and seeing if they all should be there.”

He said it is “what people do at times like this,” adding: 'And it's a good thing, but there has to be, for forgiveness, there has to be this turning round, this conversion, the Pope called it.

“The change of heart that says we learned from them not to be like that, and to change the way we are in the future.”

Dozens of sculptures line the walls of the magnificent Cathedral in Canterbury, ranging from William, Duke of Normandy to Queen Elizabeth II.

It is unclear which statues will be reviewed, and Lambeth Palace did not immediately respond to request for clarification.

His portrait shows the Son of God may have had a wide face, dark eyes, a bushy beard and short curly hair, as well as a tanned complexion.

These features would likely have been typical of Middle Eastern Jews in the Galilee area of northern Israel.

Dr Neave stressed the portrait was that of an adult man living at the same time, in the same place as Jesus.

The absence of a physical description of Jesus in the Bible has left his appearance open to suggestion with Caucasian men dominating likenesses of him in Western culture.

The earliest depictions showed him as a typical Roman man, wearing a tunic with short hair and no beard – with his facial hair first said to have made an appearance in 400AD.

Medieval art in Europe typically showed him with brown hair and pale skin – an image strengthened during the Renaissance, by works including Leonardo da Vinci The Last Supper painting.

In 1977 white Brit Robert Powell played the lead role in TV show Jesus of Nazareth before American Jim Cavaziel played the figure in The Passion of the Christ.

Jesus has also been depicted as Latino or an Aboriginal. 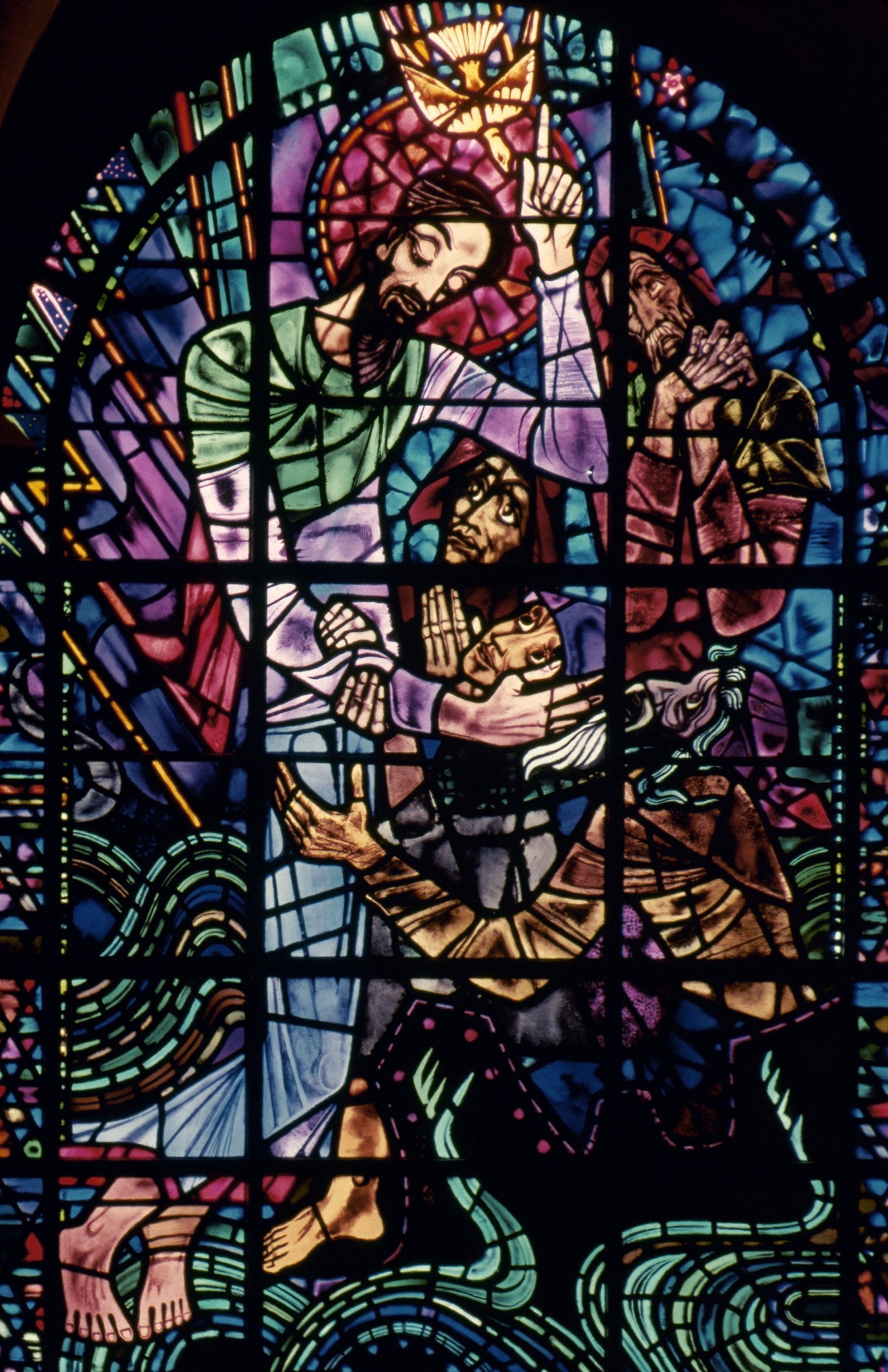 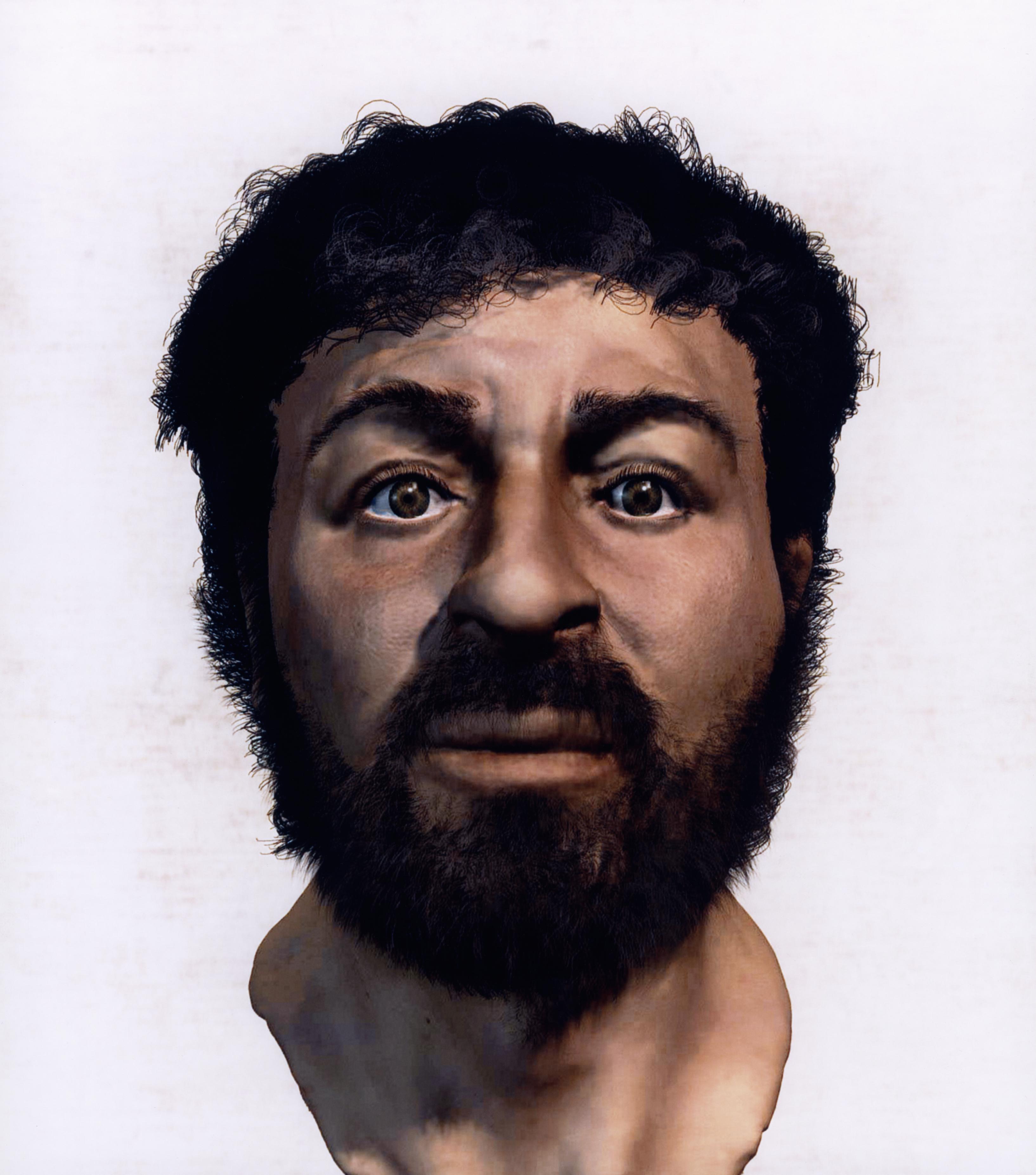