Antonio Brown's ankle remains an issue. Brown left the Tampa Bay Buccaneers over a disagreement related to the health of his ankle. Months after the 2021 NFL season ended, Brown still needs surgery on that ankle.

Brown said he's not willing to undergo that procedure until he signs with a team for the 2022 NFL season. Brown told TMZ, "It's a lot for someone to go through a surgery without an idea of where you are going to work."

Brown, 33, is looking to play for his fifth team after getting released by the Buccaneers in January. Brown, who played in just one game in 2019 after being accused of rape, spent the past two seasons with the Buccaneers. Brown put up solid, though unspectacular numbers, in his two seasons with Tampa Bay. He was relegated to third on the depth chart, behind Mike Evans and Chris Godwin.

Will Antonio Brown hook on with another team?

Brown is still a capable player, but his history of off-the-field issues — which includes a rape allegation, an arrest, misrepresenting his COVID-19 vaccination status and a fallout with the Oakland Raiders over a helmet — could prevent him from signing with another team. The Buccaneers were thought to be Brown's final chance shot to prove he could be productive without causing problems. His exit from the team seemed to indicate very little has changed.

Brown's health also remains a barrier for NFL teams. If a team waits too long to bring Brown in, he could miss time while recovering from ankle surgery. If they sign him now, it could take weeks before Brown is ready to contribute again.

Brown was already on shaky ground entering the offseason, and having unresolved health issues probably won't help. If Brown underwent surgery, got healthy and posted video showing he was back to being an explosive player, teams might be more motivated to bring him in. 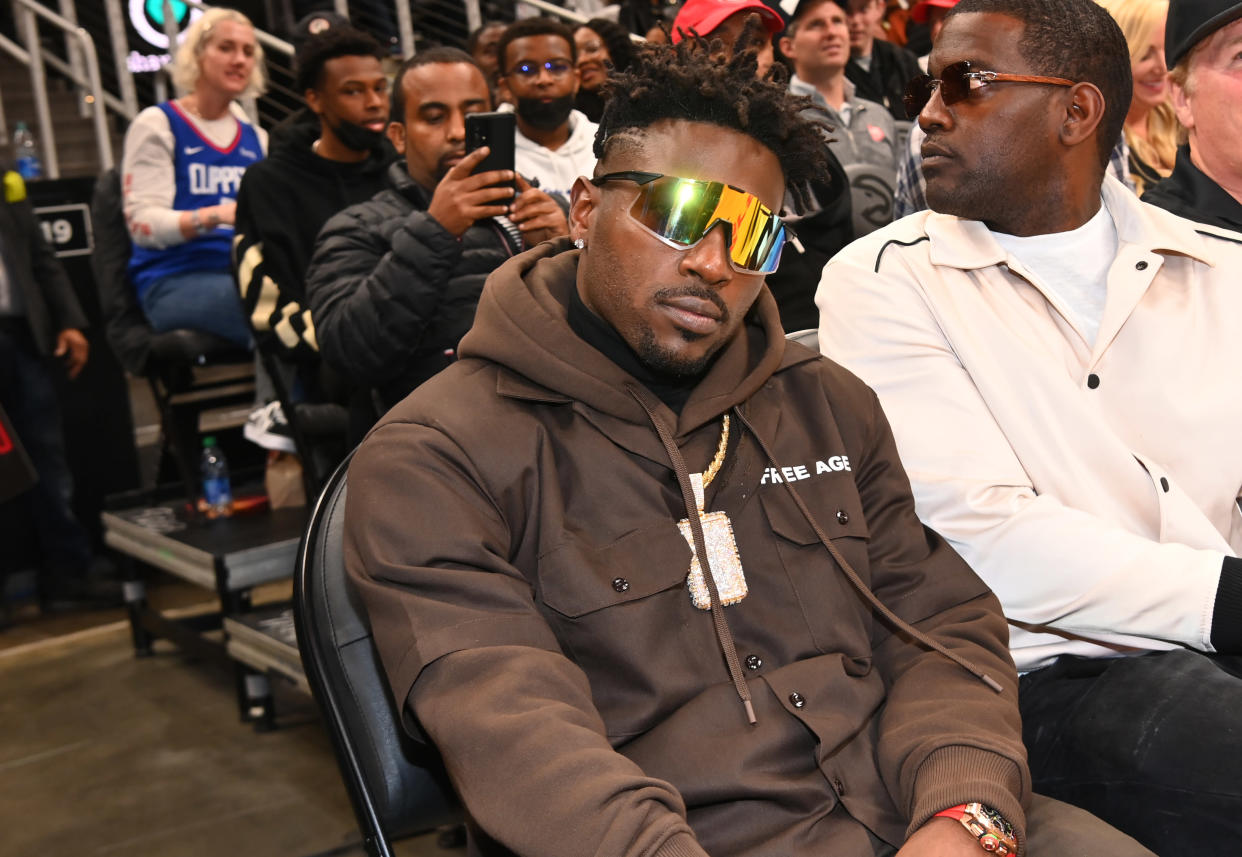