ANOTHER of Vladimir Putin's top allies has died after falling ill on a business trip.

Vladimir Nikolayevich Sungorkin – who was editor-in-chief of the Russian tyrant's "favourite paper" – is thought to have suffered a stroke. 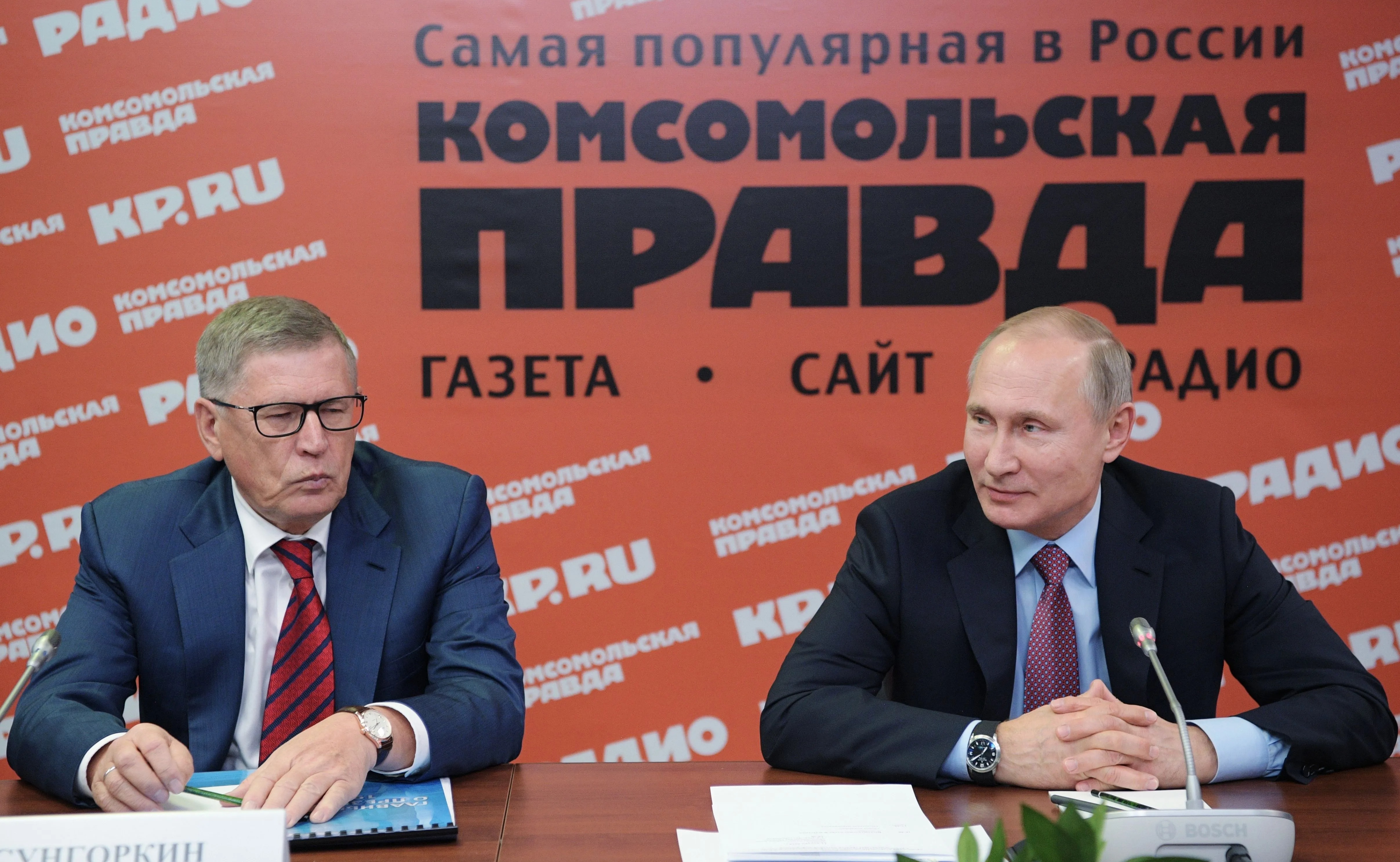 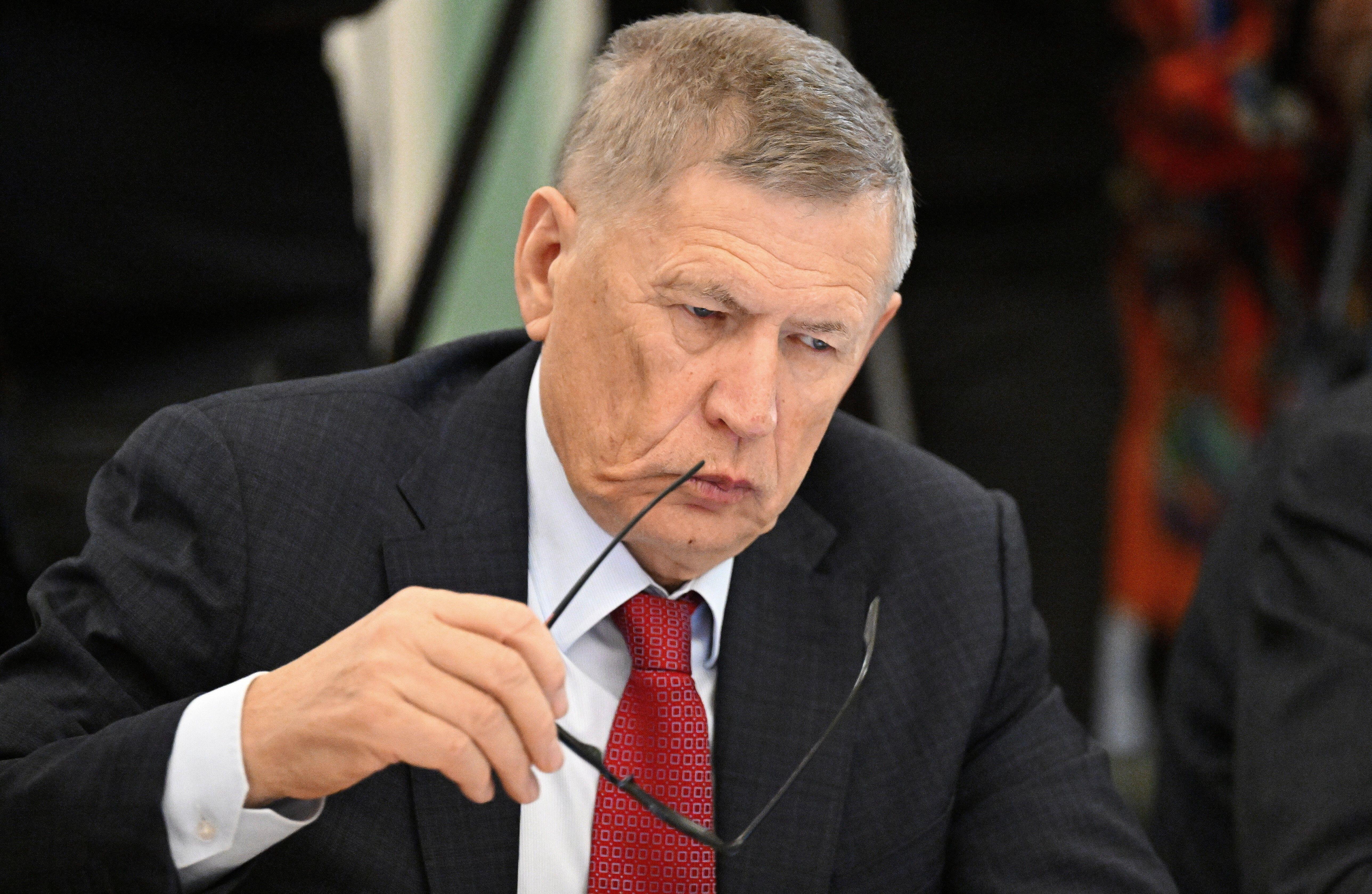 The 68-year-old, who was in charge of the Russian state newspaper Komsomolskaya Pravda, died "suddenly" on Wednesday after showing signs of "suffocation", his colleague Leonid Zakharov said.

He was accompanying Sungorkin on the trip to the village of Roshchino in Russia's far east when the media magnate fell ill.

"We were driving, we were already making our way towards Khabarovsk, we planned to get there in the evening today, and from there to Moscow. 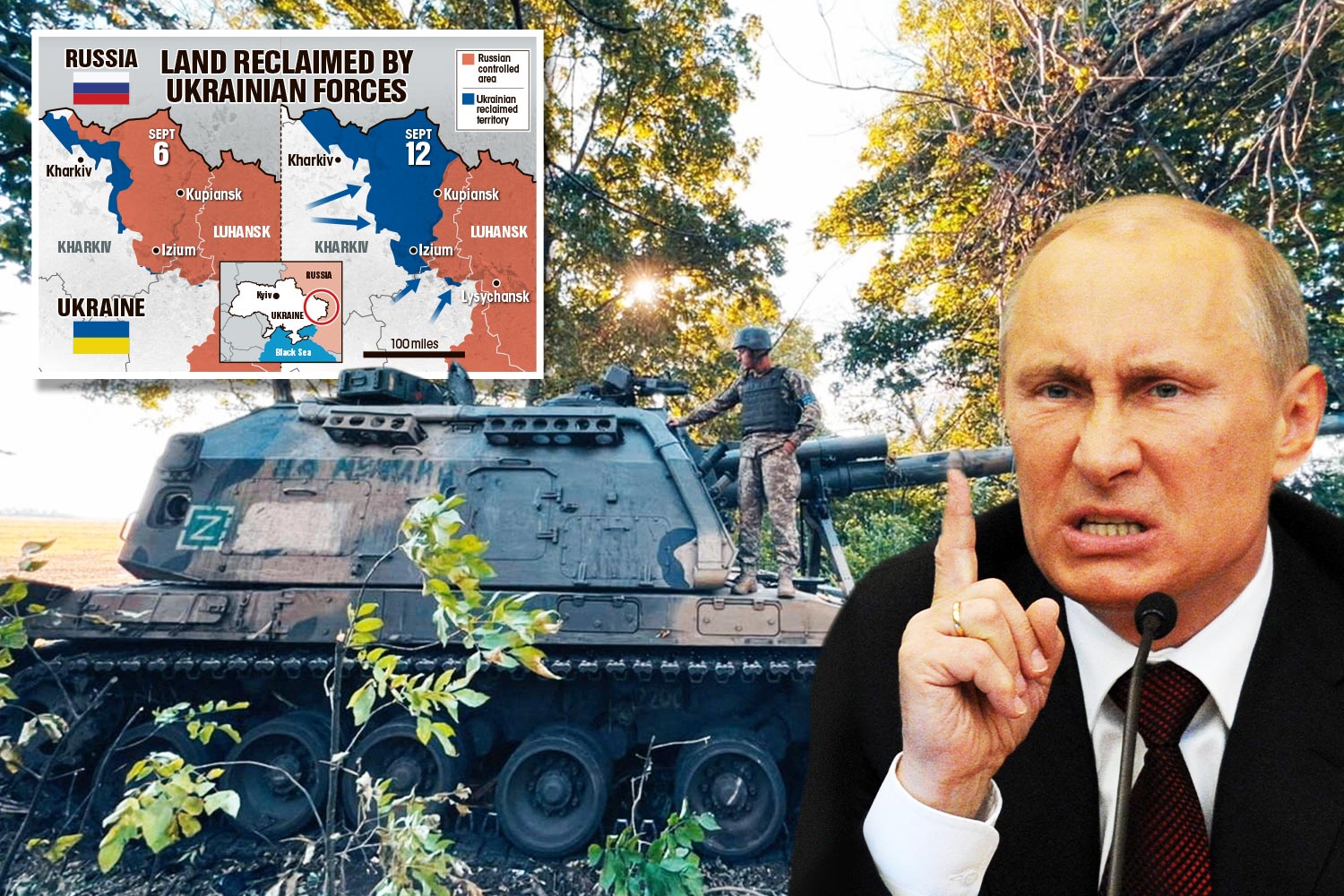 “Three minutes later, Vladimir began to suffocate. We took him out for fresh air, he was already unconscious. Nothing helped.

"The doctor who did the initial examination said that apparently, it was a stroke. But this is the initial conclusion."

Sungorkin had worked as pro-Kremlin paper KP's editor-in-chief and director-general since 1997 after starting there as a reporter in 1976.

Putin is due to send a personal message to Sungorkin's family.

He added: "Today is sad news, unfortunately, Sungorkin passed away. We knew him very well."

Sungorkin was among Russian businessmen sanctioned by the West amid Putin's invasion of Ukraine.

He was described by the European Commission as "one of the main actors in foreign information manipulation and interference activities or propagandists who often speaks out on Ukraine, creating misinformation and manipulating facts."

The sanction added: "Vladimir Sungorkin is disseminating and legitimising aggressive anti-Ukraine and anti-Western propaganda of the Putin regime under direct Kremlin authority in one of Russia's most popular media outlets.

"The newspaper Komsomolskaya Pravda has been described also by President Vladimir Putin as his favourite newspaper.

"Vladimir Sungorkin is therefore responsible for supporting actions and policies which undermine the territorial integrity, sovereignty and independence of Ukraine."

It comes amid a spate of suspicious deaths within the Kremlin's inner circle in just a matter of months.

Just says ago another of Putin's cronies died after he mysteriously "fell overboard" from a boat.

Ivan Pechorin – Putin's point man for developing Russia's vast Arctic resources – fell off the side of a boat in waters close to Russky Island, KP reported.

His body was found after a search lasting more than a day.

KILLER IN THE KREMLIN

The 39-year-old had recently attended a major conference hosted by the Kremlin warmonger in Vladivostok.

And just weeks ago, Ravil Maganov – chairman of the Russian oil giant Lukoil, a firm that openly criticised Putin's invasion of Ukraine – reportedly died after plunging from a hospital window.

In July, Yuri Voronov, 61, head of a transport and logistics company for a Gazprom-linked company, was found dead in his swimming pool, with a leading friend who is a top criminologist warning of foul play.

Two more deaths of Gazprom-linked executives were reported in elite homes near St Petersburg amid suspicions that apparent suicides may have been murders.

Alexander Tyulakov, 61, a senior Gazprom financial and security official at deputy general director level, was discovered by his lover the day after war started in Ukraine in February.

In the same elite Leninsky gated housing development in Leningrad region three weeks earlier, Leonid Shulman, 60, head of transport at Gazprom Invest, was found dead with multiple stab wounds in a pool of blood on his bathroom floor.

Billionaire Alexander Subbotin, 43, also linked to Kremlin-friendly energy giant Lukoil where he was a top manager, was found dead in May after “taking advice from shamans”.

In April, wealthy Vladislav Avayev, 51, a former Kremlin official, appeared to have taken his own life after killing his wife Yelena, 47, and daughter, 13.

He was a former deputy chairman of Novatek, a company also closely linked to the Kremlin. 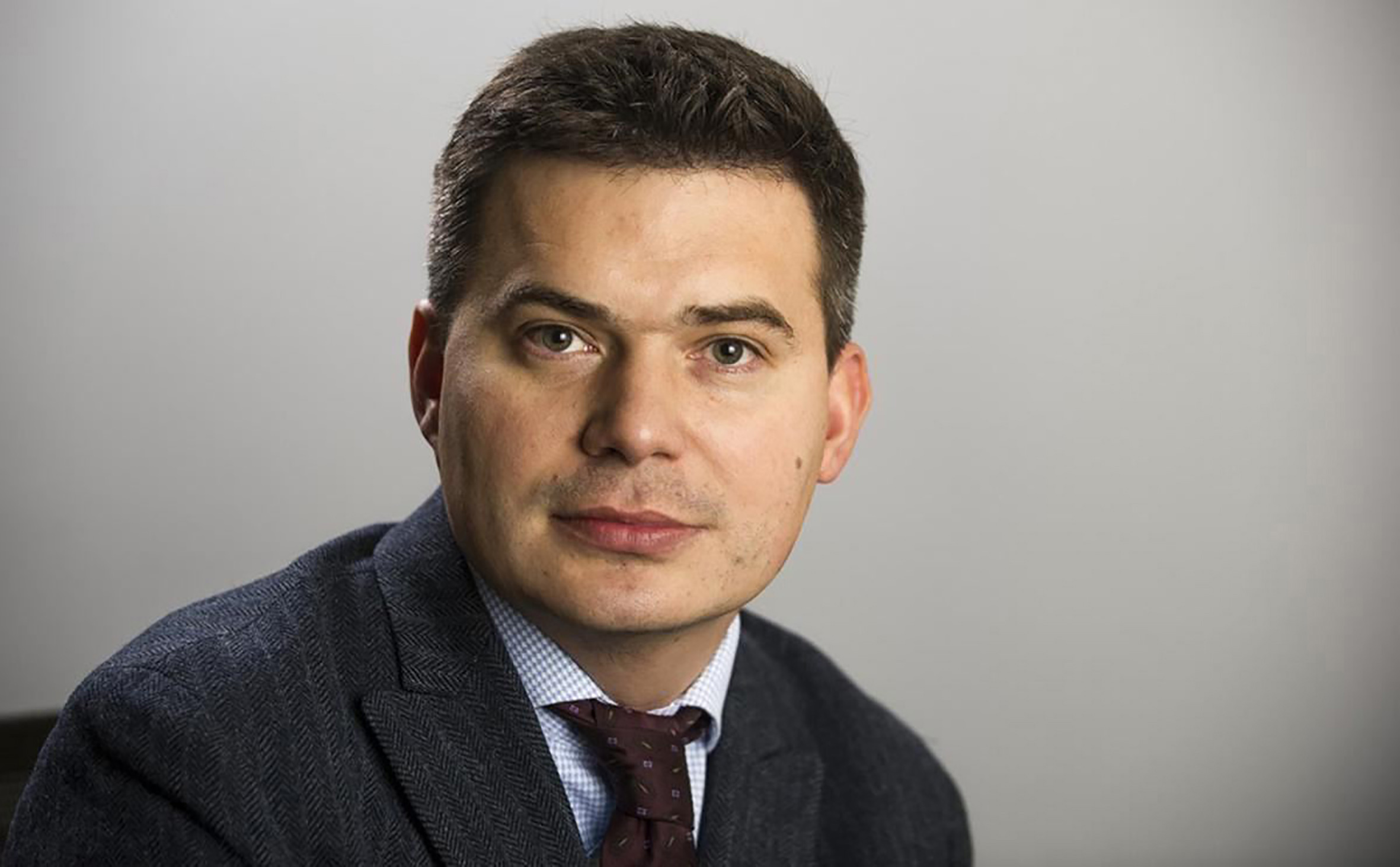 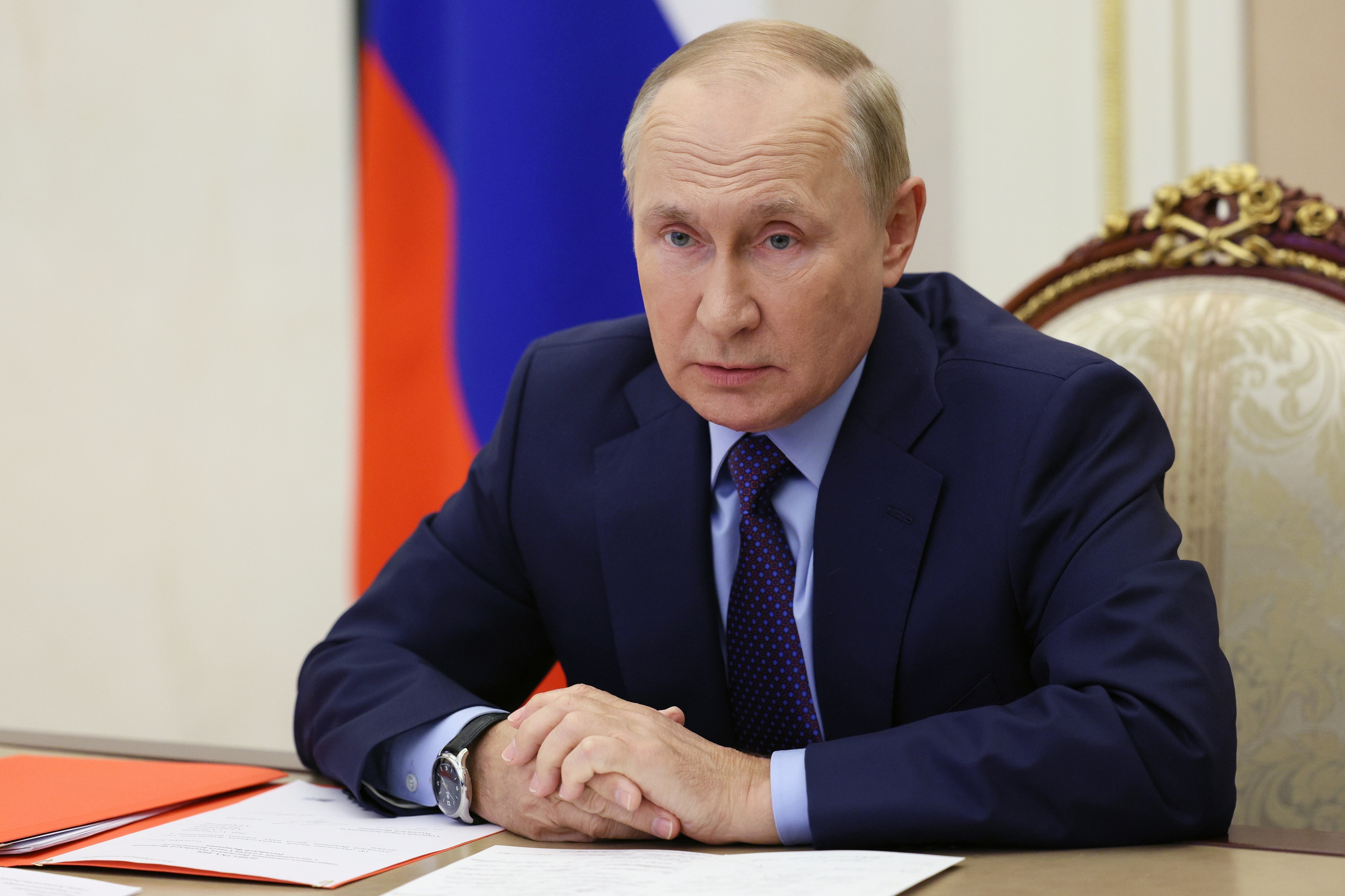