Dutch to roll out rapid breath tests for COVID-19

The world’s oldest profession just got some new rules in Amsterdam.

The liberal Dutch city’s notorious red-light district will be moved to the outskirts of town in an effort to help legal sex workers avoid ridicule from tourists, lawmakers said in a report Thursday.

Amsterdam’s city council voted last week to relocate the district after Mayor Femke Halsema last year said workers in brothels often face abuse and mockery from lookie-loos and out-of-towners, according to the outlet.

Other elected officials said the relocation would help clean up the city’s image on a global stage.

“We have to intervene firmly,” said Dennis Boutkan, of the Dutch Labour party. “This is about a reset of Amsterdam as a visitor city.”

But some sex workers were not happy about potentially being pushed to an area with less foot traffic.

“Relocating those workplaces is not an option because then the customers will not know where to find the sex workers. Will Halsema also sometimes organize bus trips [to the new area]?” one member of the sex worker group Red Light United told the Het Parool newspaper.

A recent survey of 170 sex workers in Amsterdam also showed 90 percent of them wanted to continue to work in the touristy part of town, which features marijuana dispensaries, cobblestone alleys and canals, the paper reported. 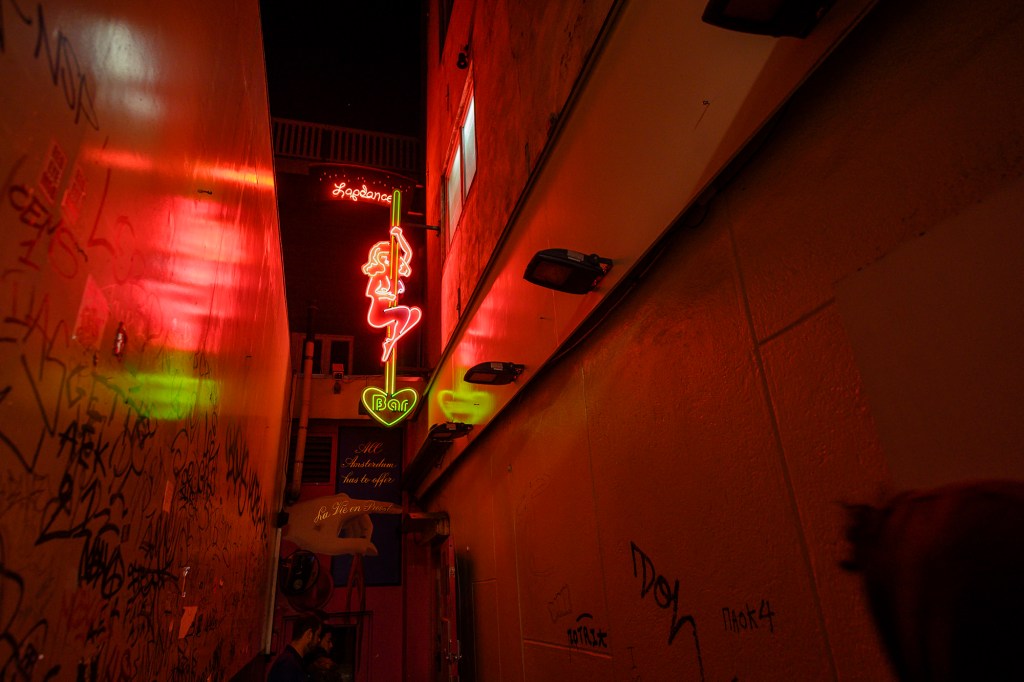 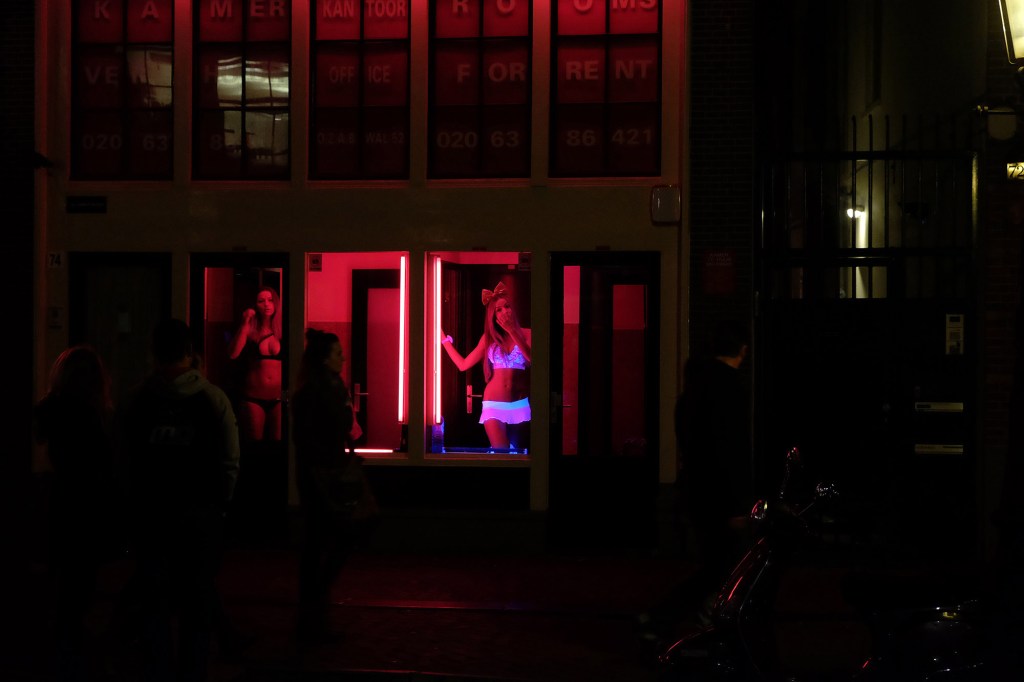 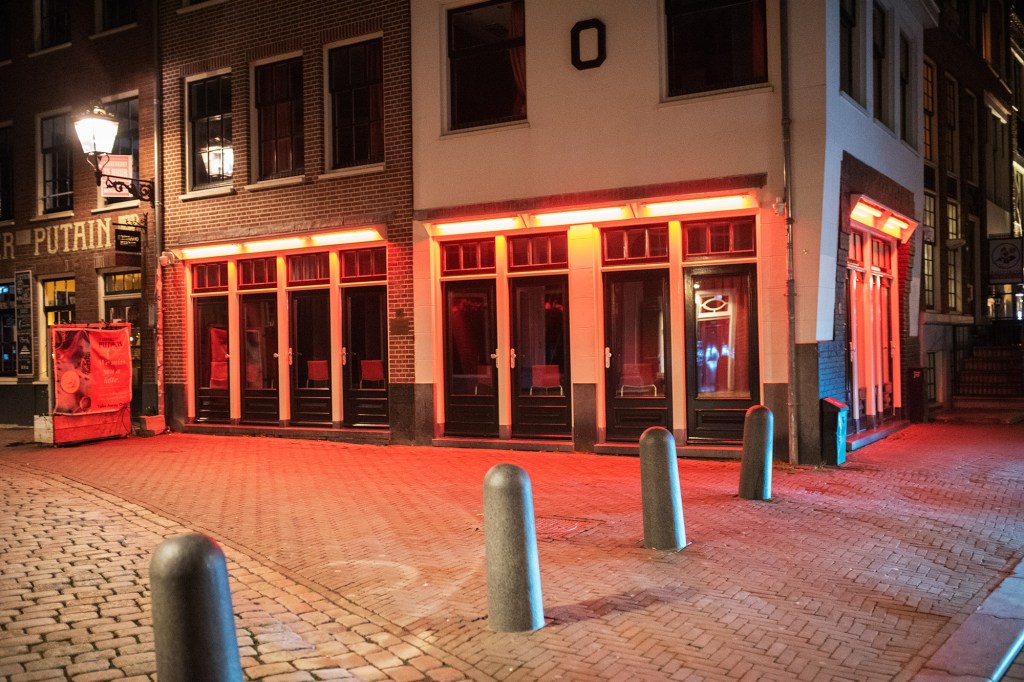 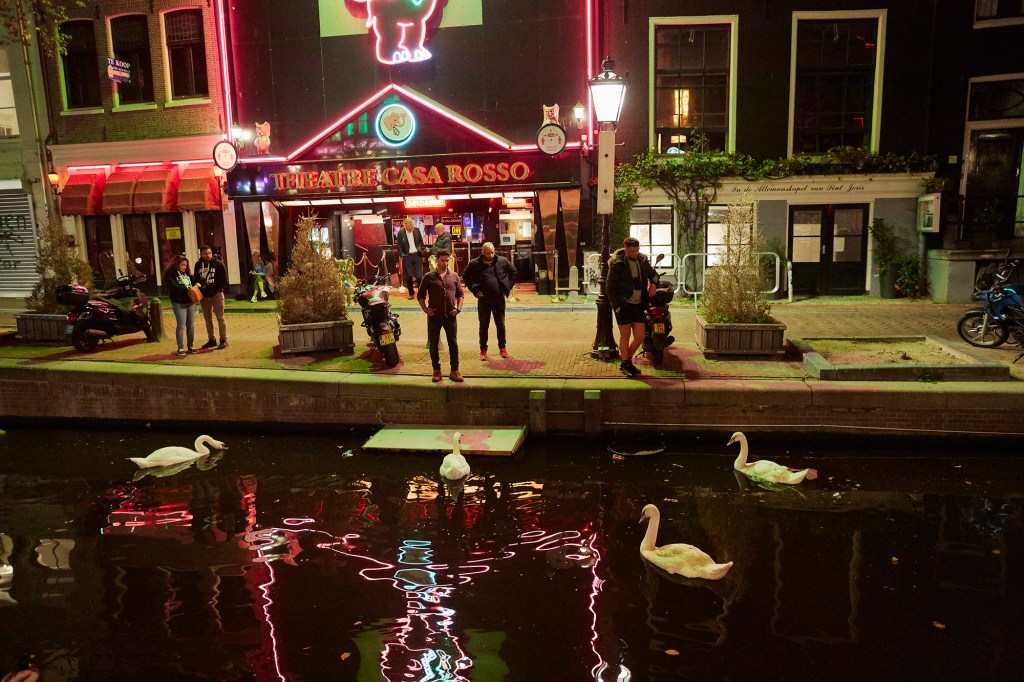 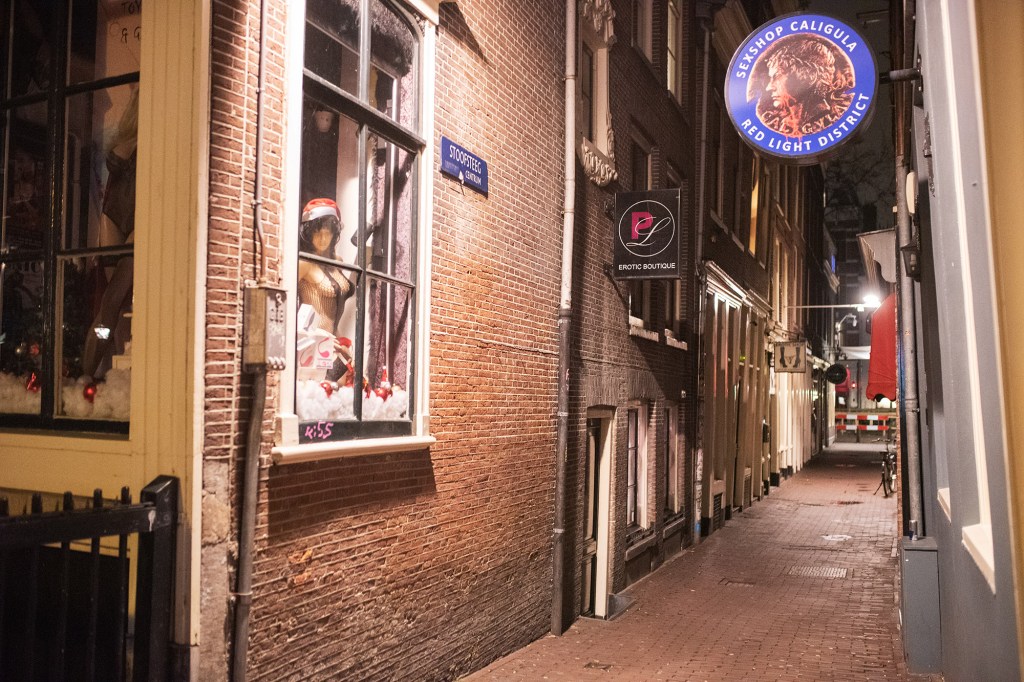