AN American TikToker claimed McDonald's tastes 'so much better' in the UK – and her followers argued over which is better.

User @hadenwalker99 posted a review of her first McDonald's meal after going overseas. 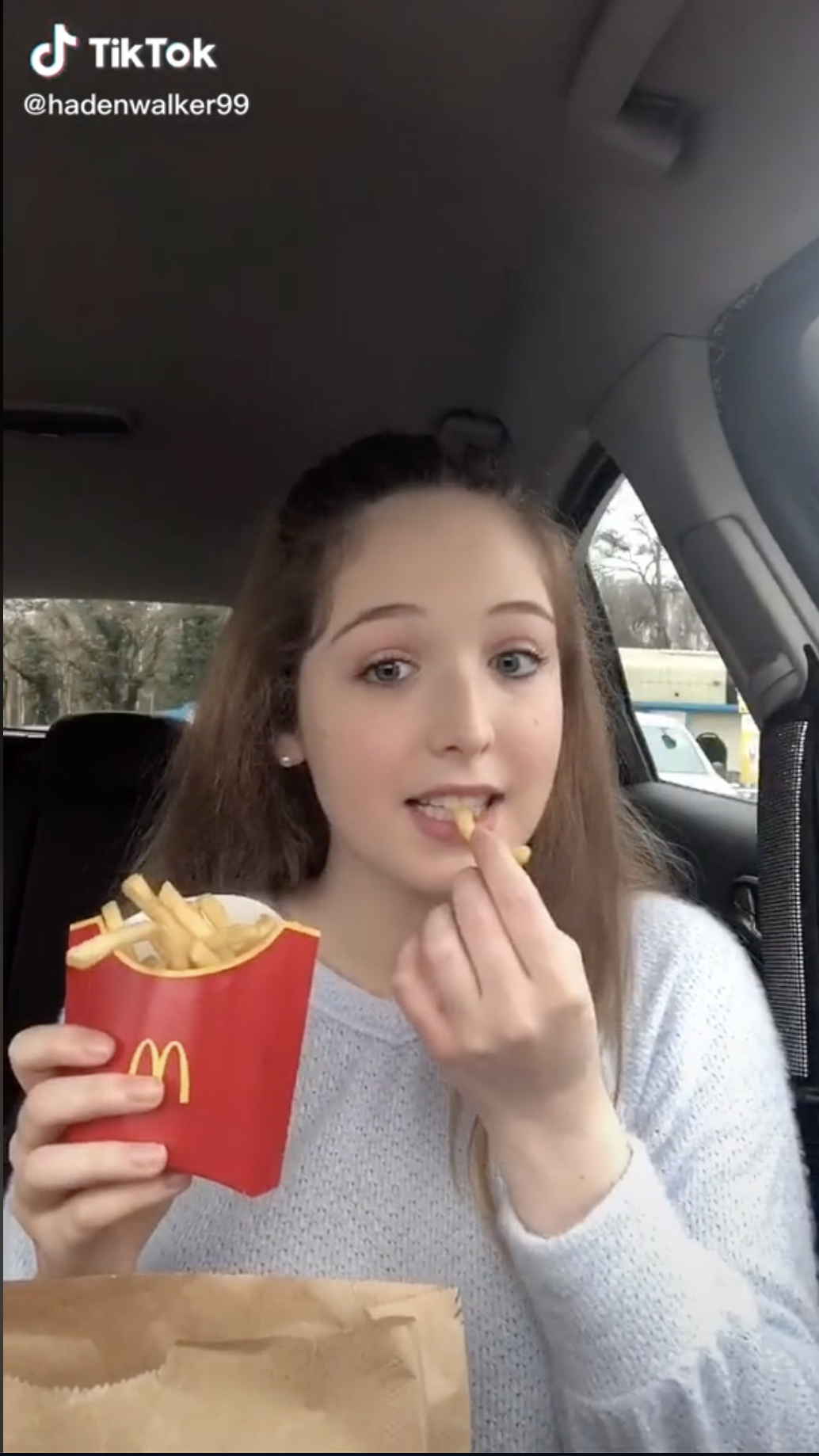 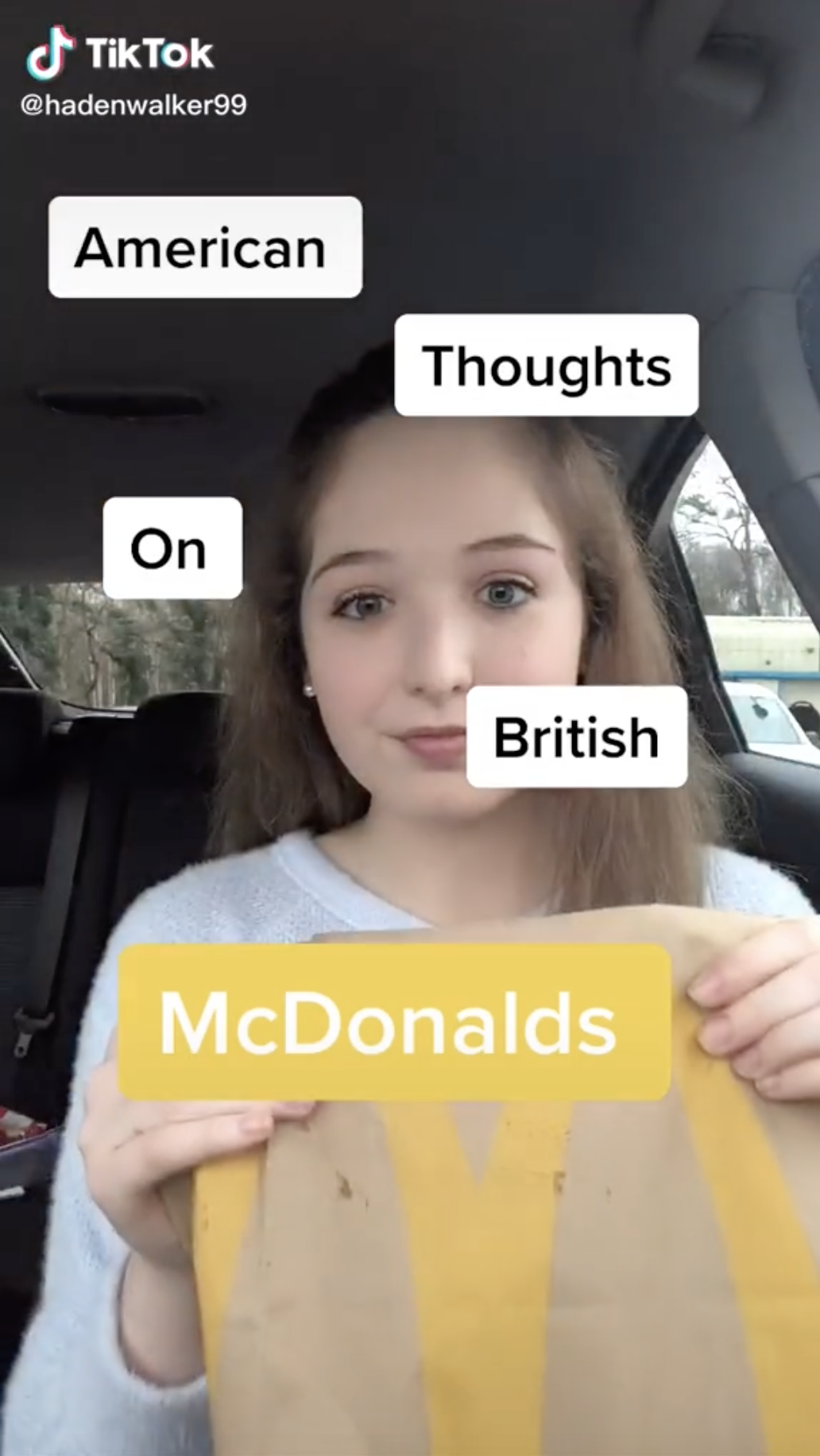 "Your fries are basically the same as the states," she said to her TikTok followers.

"However, the burger tastes so much better," she declared.

Haden added the caption "taste healthier??" on the video.

Also, I love your water bottles because I can recycle.

She said she's upset that the UK doesn't carry McGriddles – a breakfast sandwich with contains bacon, egg, and cheese or sausage. 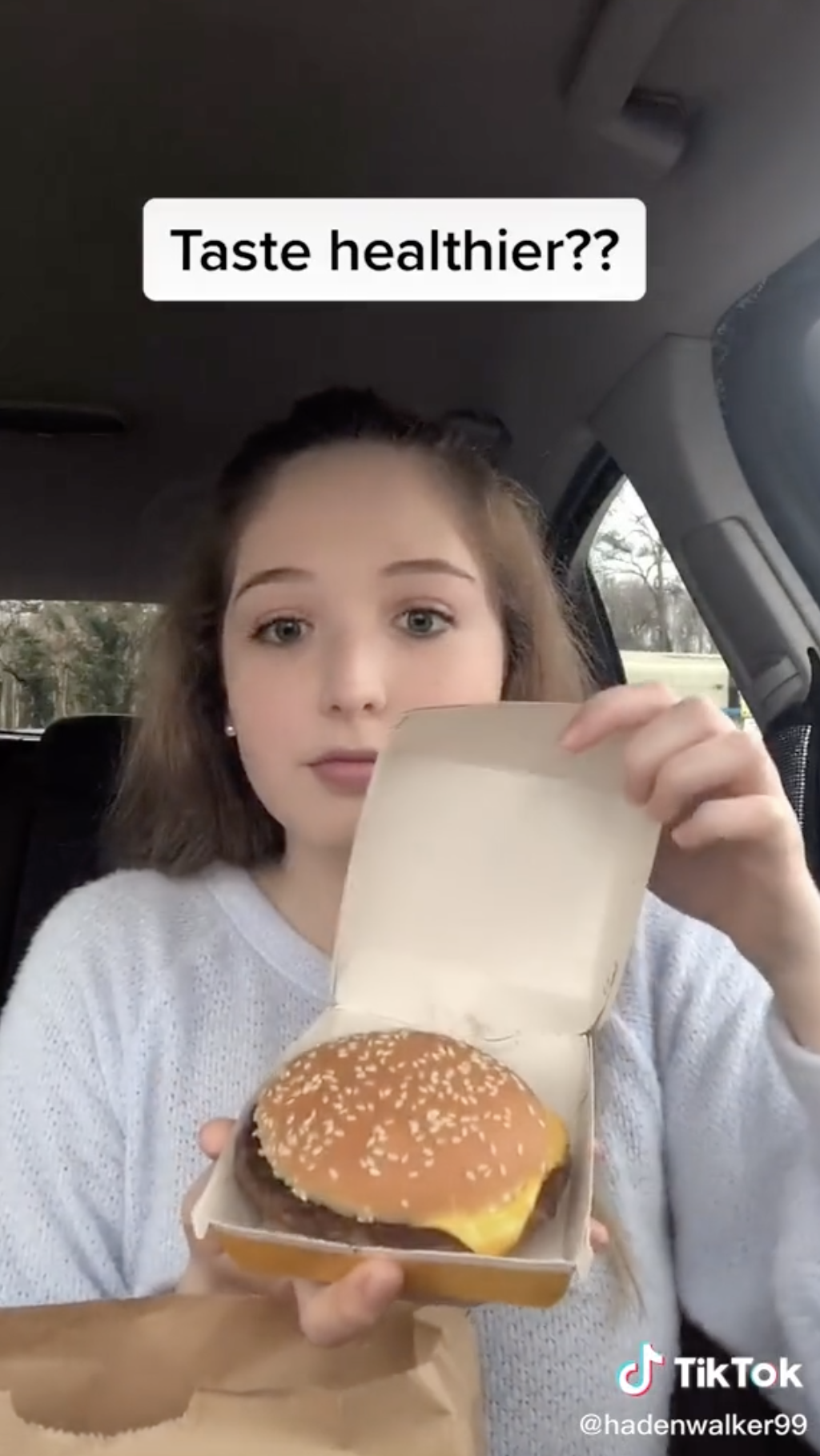 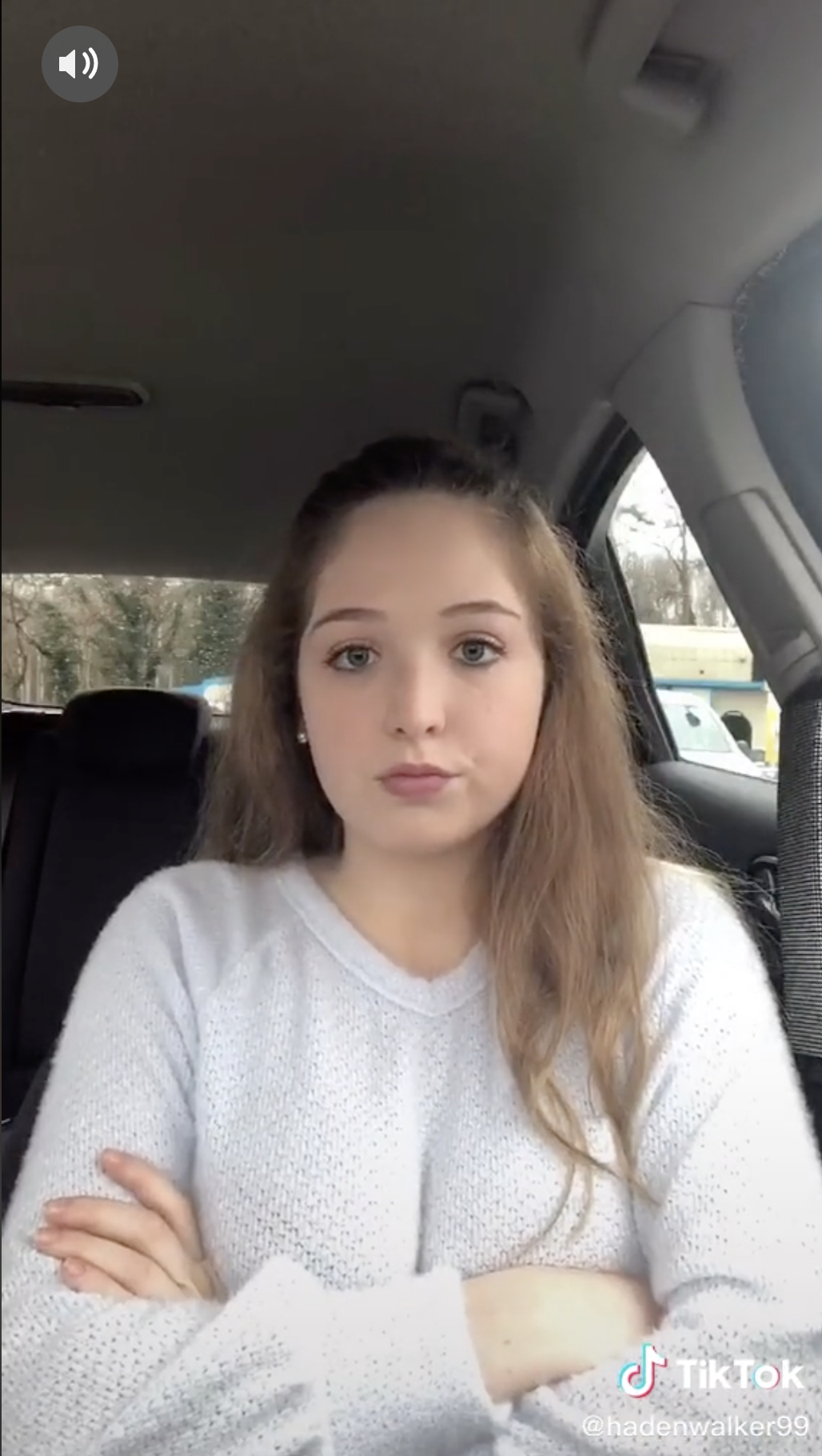 She said the UK McDonald's redeemed itself with Cheddar Melts – which she called "cheese ball thingys."

"Forreal McDonald's tastes healthier outside of America," one user wrote.

Another user said: "Wrong on that front. America's fries are superior when compared side by side. My sample size was… considerable. Go USA," one user wrote.

"I have to agree, sorry," one user wrote, adding, "McDonald's is better here" in the UK.

According the the ingredients lists from a hamburger in the UK and the US, there are several ingredients differences in the burger and fries.

In the US, burger buns contain vegetable proteins, and corn maltodextrin, and more sugar – including corn dextrose, according to McDonald's ingredients list. 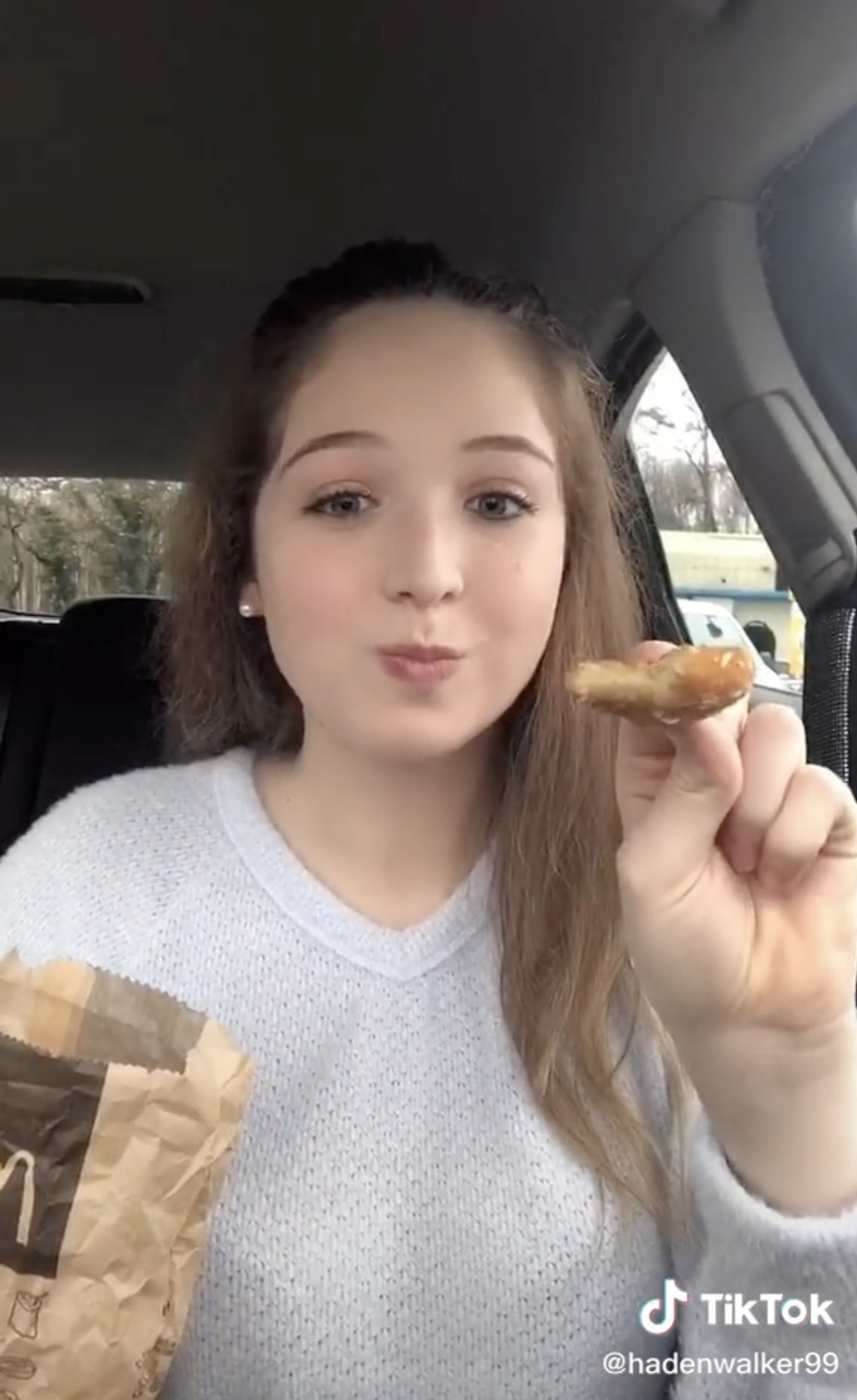 US buns also contain corn starch, and are made with sunflower oil instead of rapeseed oil used in the UK.

In the UK, fries are made with just three ingredients, while they're made with six in the US – including color additives and preservatives.

The ketchup on the burgers also contain different ingredients – in the US, it’s made with tomato paste and sugar, while the UK recipe contains tomato puree.

In other viral videos, a TikToker showed how to keep fries from getting soggy when re-heating them.

A fan showed a hack for eating fast food in a car without making a mess.

One TikToker shocked users when he used bags of potato chips to make cheesy potatoes.