An ambulance driver has been cruelly abused for filling up with fuel after it took her two days to find petrol as panic buyers drained all petrol stations.

Becky Hough, 24, was driving around all weekend as she neared an empty tank but found only long queues and dry petrol stations amid the petrol pump chaos. 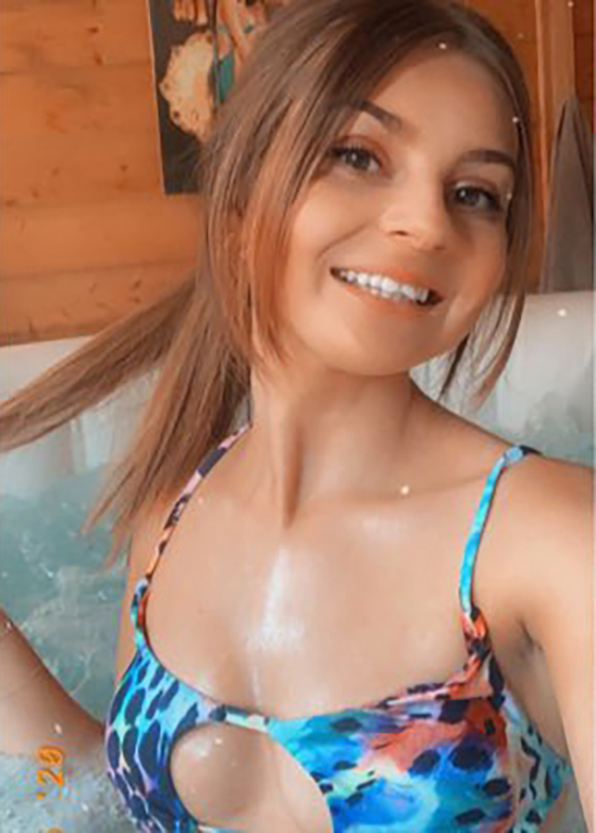 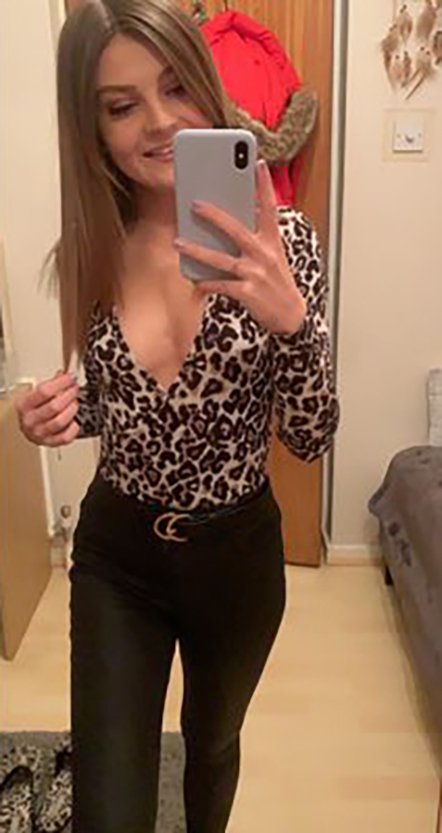 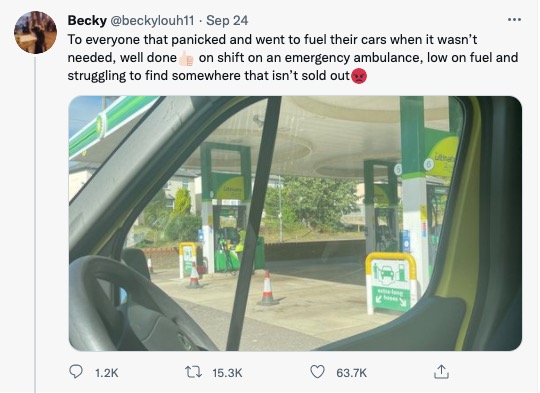 The 24-year-old apprentice emergency care assistant shared her ordeal on a Twitter post, and said she was verbally abused by other motorists when she finally managed to fill her tank.

She was also slammed by social media users who said her ambulance has a big fuel tank and she shouldn’t have got so low, while others said emergency services shouldn’t be using normal petrol stations and should have their own pumps.

The 24-year-old of Basingstoke, Hants tweeted: "To everyone that panicked and went to fuel their cars when it wasn’t needed, well done.

"On shift on an emergency ambulance, low on fuel and struggling to find somewhere that isn’t sold out."

Becky said she started looking for fuel on Friday and was only finally able to fill her tank on Sunday afternoon when a BP garage let her use their reserves.

But when she finally got some she said was verbally abused and sworn at by other angry motorists.

A social media user blamed it on her and tweeted: "That vehicle must get about 500 miles on a full tank, how do you even get close to running out of fuel?”

To which she replied: "Due to the demand on the ambulance service at the moment, we are spread far and wide.

"We could be the closest ambulance to a call, yet still be 30 plus miles away.

"We start every shift with a full tank of fuel. Yesterday we averaged 300 miles in a 12 hour shift.”

Another Twitter user said: I'm not in any way disputing what you are saying.

"But in 35 years of driving, I've never seen an ambulance, police car or fire engine filling up at a petrol station.

Somneone added: "Not defending the panickers here, but ambulances ought to have their own petrol stations/reserves."

Becky replied: "They ought to yeah I agree.

"And I’m sure there are ambulance stations out there that do.

"However my station is very small, with only three ambulances running out of it, and we do not. Instead we have fuel cards."

Some motorists backed her, with a user saying: "This is the fault of the Government.

"Emergency vehicles used to have their own fuel pumps at home stations but the Government decided to make them queue like the plebs to save a few quid allegedly."

On Sunday afternoon Becky updated her post and said: "Finally. A BP garage that has let us use the reserves.

"However whilst fuelling we received verbal abuse from the public driving past, horns being honked and many hand gesture."

A Twitter user commented: "Are you serious?? How can people begrudge the emergency services getting fuel?

"People forget they are not immortal, they or someone they know will need assistance at some point, and you don’t know when that will be." 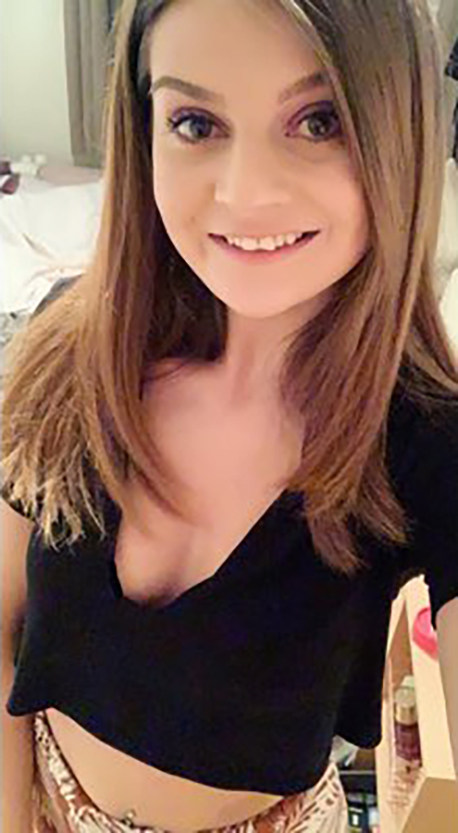 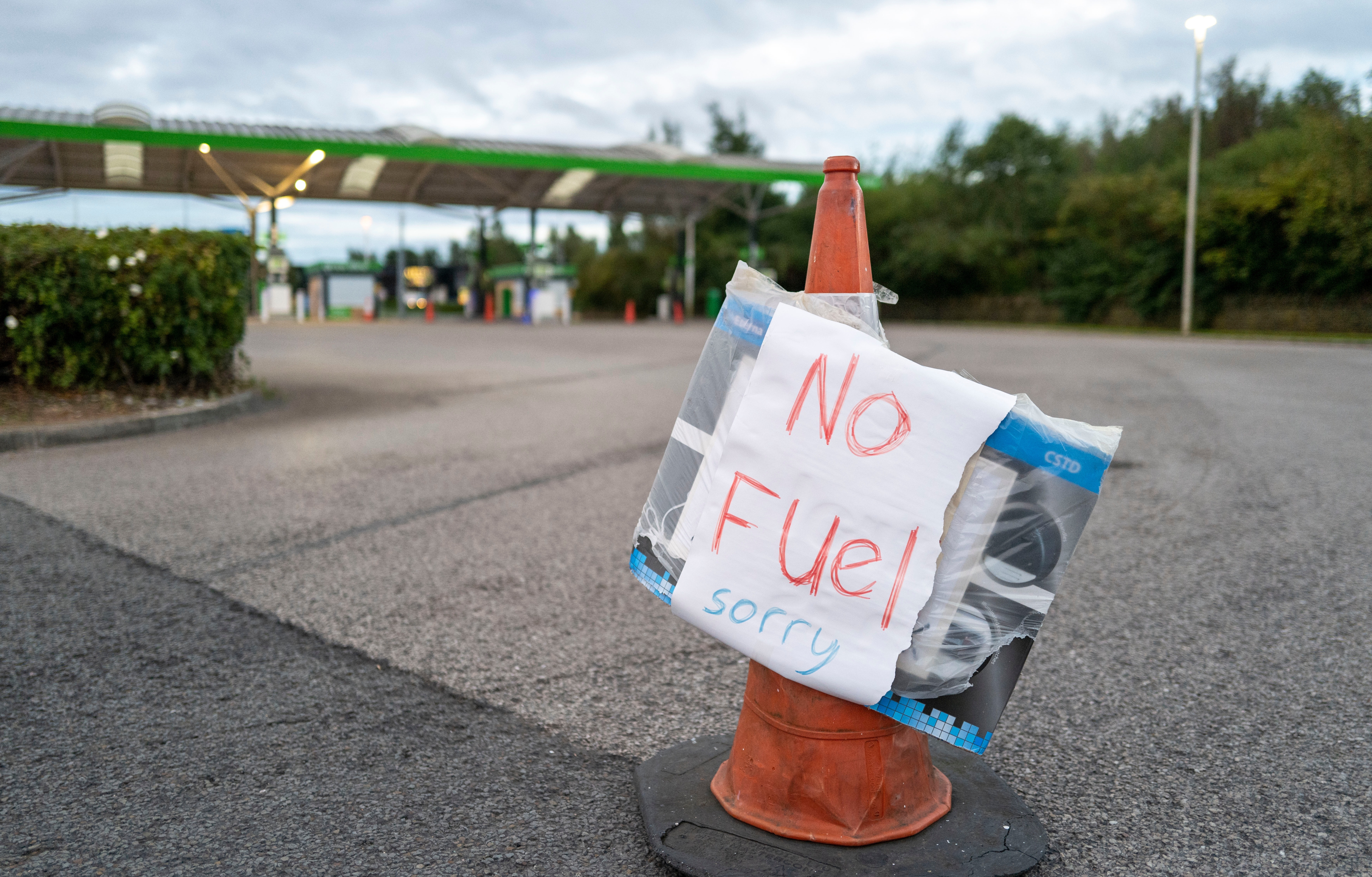