The Work and Pensions Secretary became the first Cabinet Minister to suggest there "was an argument" for a People's Vote. 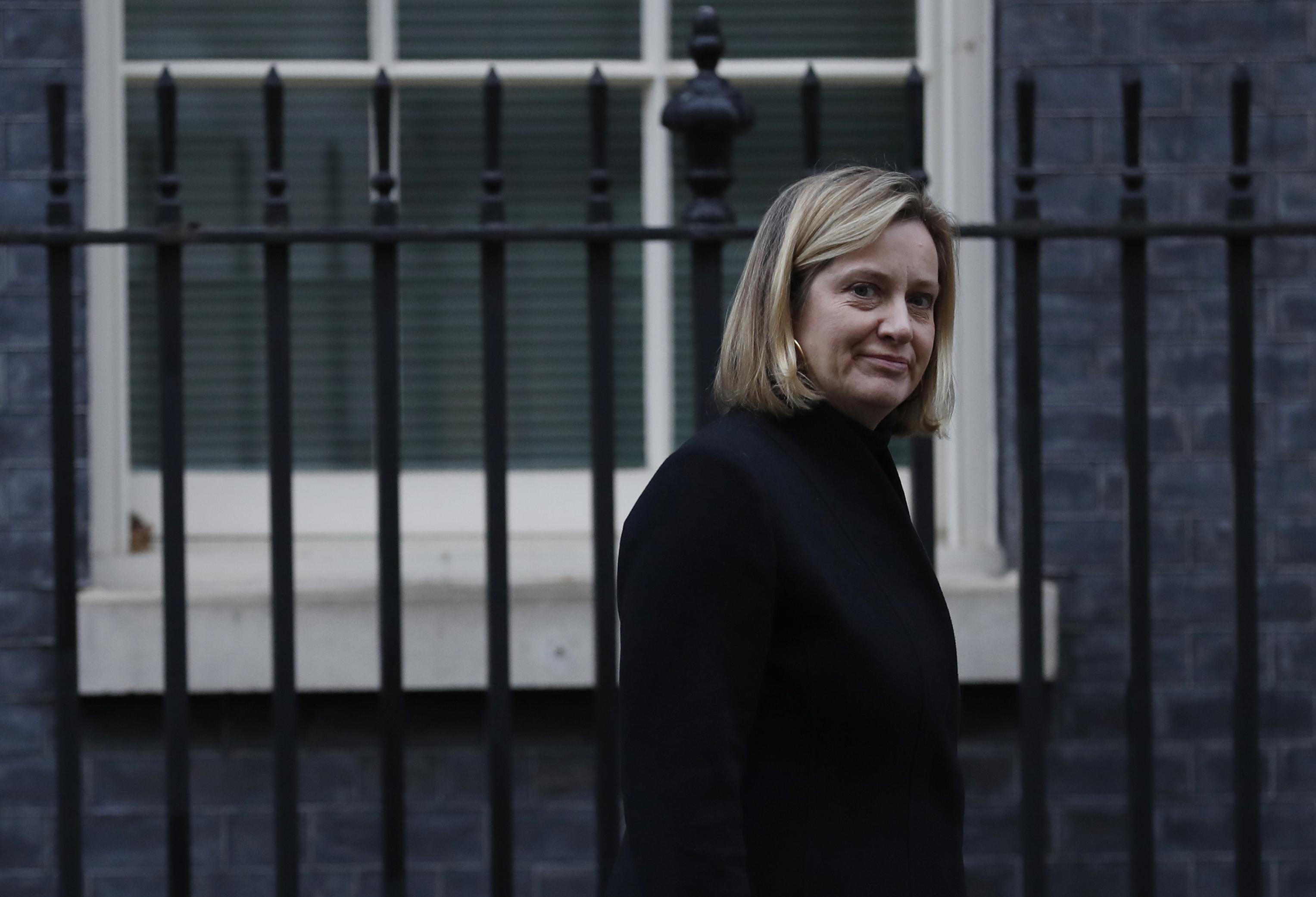 The remarks came just two days after the PM said such a poll would cause "irreparable damage" to the integrity of British politics.

Ms Rudd told ITV's Peston: "I don't want a People's Vote, or a referendum in general, but if Parliament absolutely failed to reach a consensus I could see there would be a plausible argument for it."

Ms Rudd added: "Parliament has to reach a majority on how it's going to leave the European Union.

"If it fails to do so then I can see the argument for taking it back to the people." 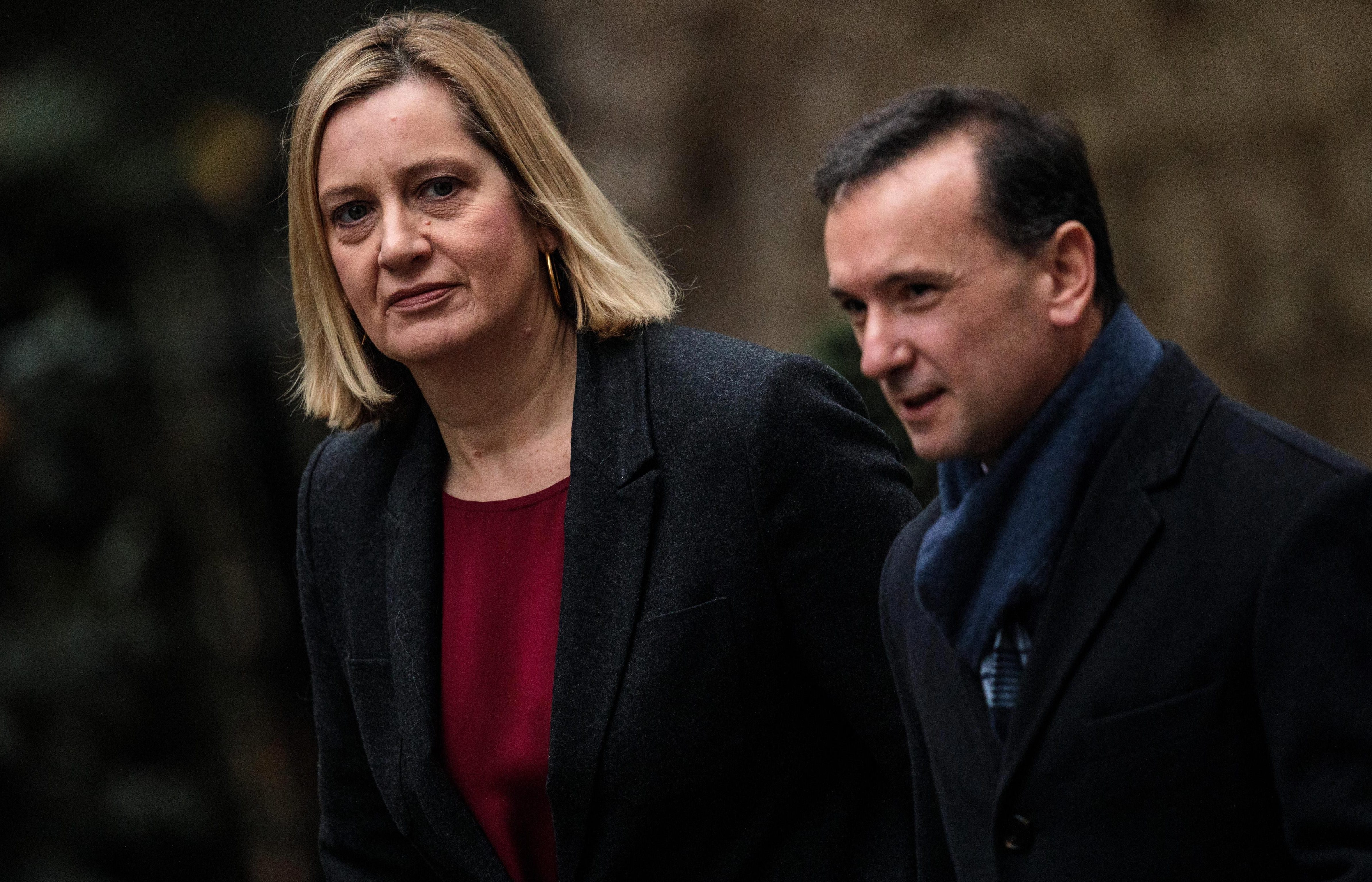 And Best for Britain – the arch pro-EU campaign group – said: "This is a massive moment for our campaign. Amber Rudd may be the first Tory Cabinet member to say she'd rather have a People's Vote than allow a catastrophic No Deal to unfold, but she won't be the last."

Theresa May's de-facto Deputy PM David Lidington and the PM's chief of staff Gavin Barwell spent Sunday trying to deny incendiary claims they had been sounding out Labour MPs about a second referendum. 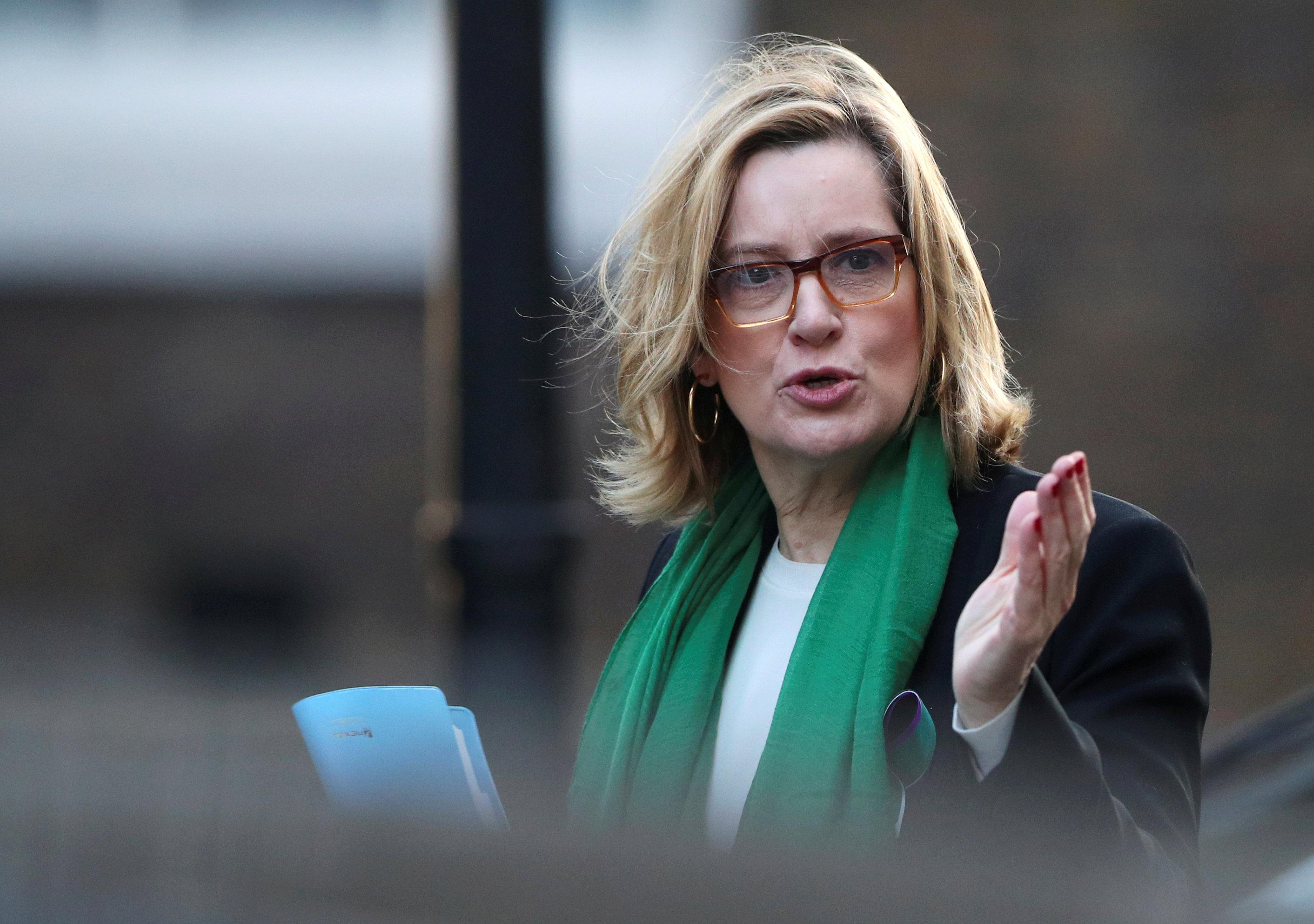 Amber Rudd – dumped as Home Secretary over the Windrush scandal earlier this year – was assembling a leadership team before the PM survived the Tory party's No Confidence vote.

Allies of Ms Rudd called for "perspective" – and pointed to her comments that she said she doesn't want a second vote.

She also told Peston: "I don't think the majority of people, want to be asked again for how to vote."

But allies claim she privately has admitted she'd like the nation to go back to the polls.

Ms Rudd was the first Cabinet Minister earlier this month to suggest a "Plan B' in case the PM's deal was voted down.

She called for Ministers to consider a Norway style Brexit.

Her brother Roland Rudd, was an integral part of the Stronger In pro-EU campaign in the 2016 Referendum.