The 31-year-old was cleared of murdering Meredith four years ago after the Brit student was found with her throat slashed in 2007 in Perugia, Italy. 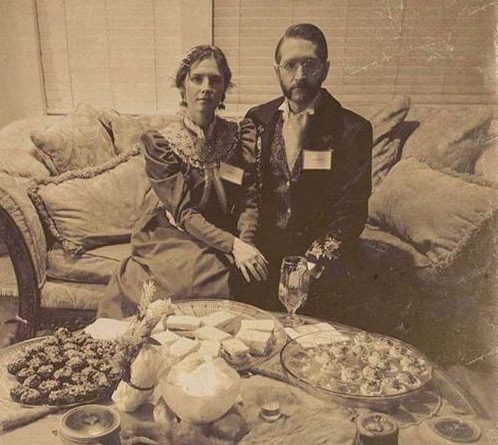 Despite the controversy surrounding the killing, Knox appeared to poke fun at the case in her picture caption, referencing the four years it took to be acquitted of the murder.

The American posted a picture on Instagram which showed her dressed as writer Ada Lovelace alongside her fiancé Christopher Robinson.

She captioned the pic: "Victorian London: A priceless painting goes missing and the owner is found both poisoned and stabbed.

"And would you believe it, I, the Countess of Lovelace, am accused. Also acquitted, all in 4 hours. Better than 4 years."

Knox and then-boyfriend Raffaele Sollecito were convicted of stabbing the 21-year-old Brit to death at a flat in Perugia in 2007.

The pair were found guilty in 2009, but freed on appeal two years later.

Their guilty verdict was reinstated in 2014 but quashed by Italy’s top court in March 2015.

After moving back to the US, Knox started dating Christopher Robinson – a Seattle-based poet and novelist – three years ago. 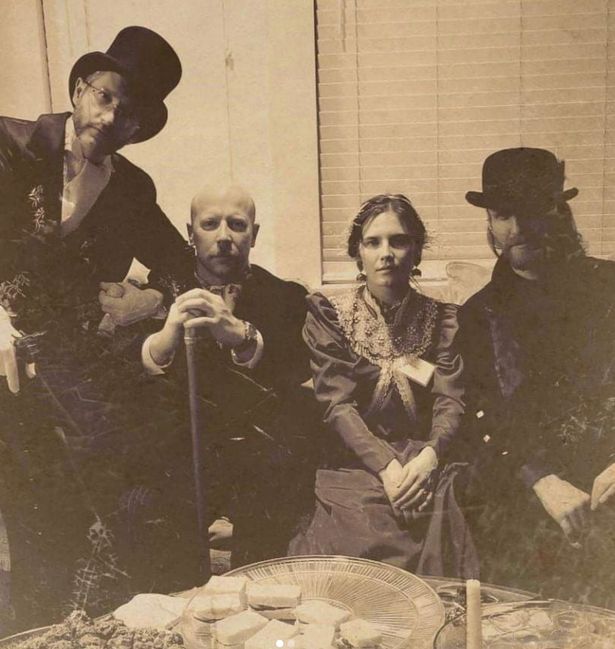 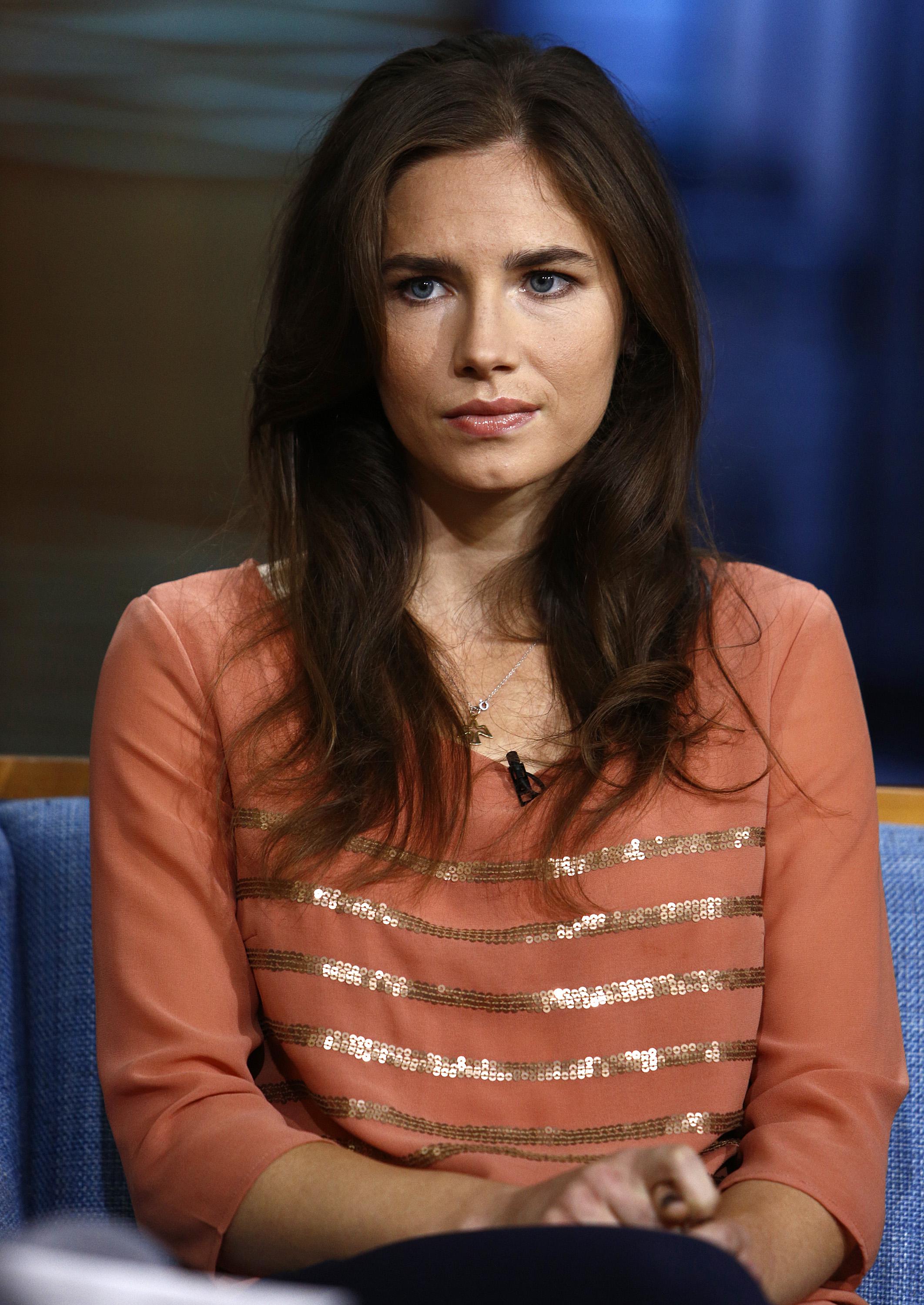 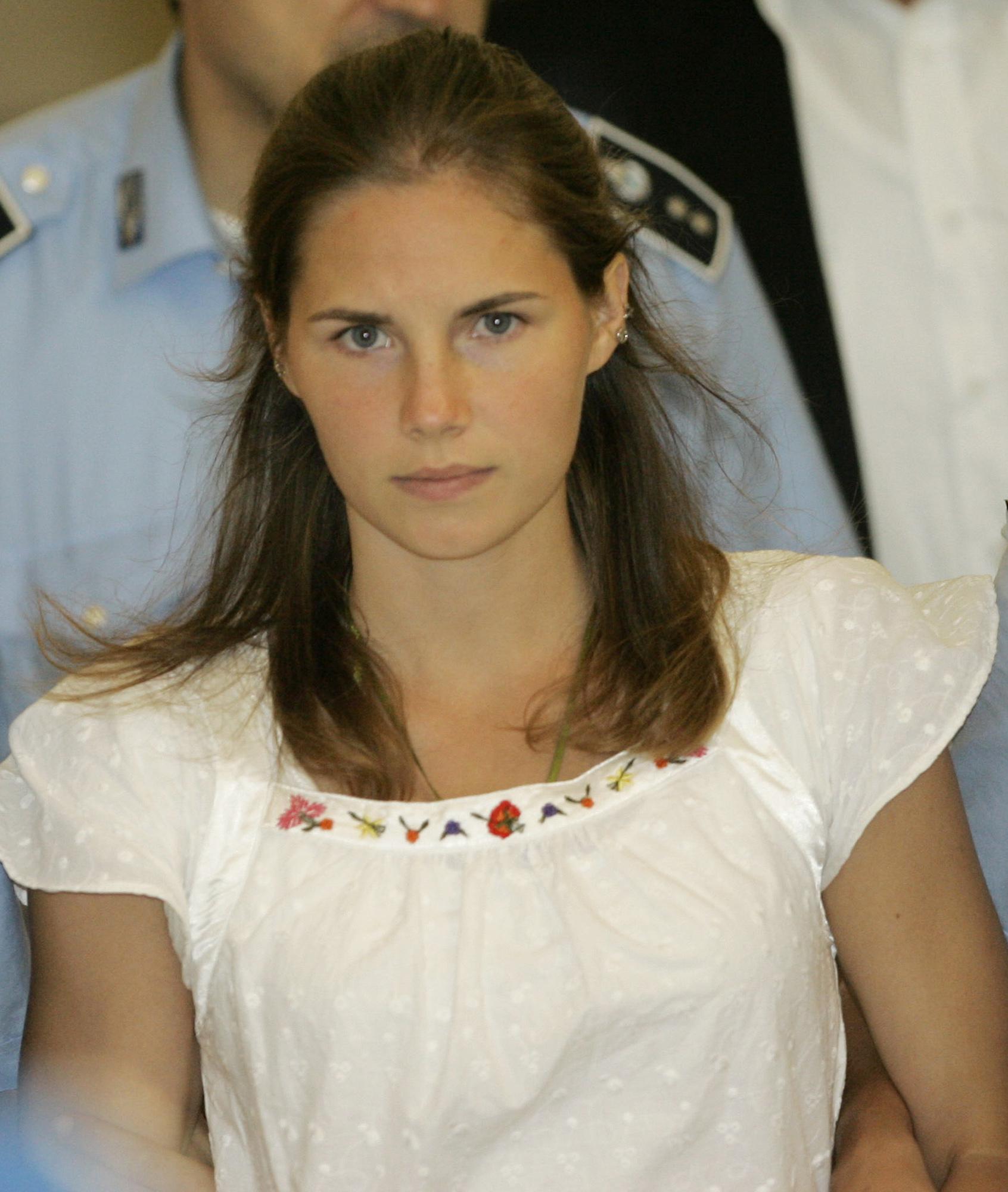 Meredith Kercher was born in London in 1985, with the young woman moving to Italy to study the University of Perugia in 2007.

The 21-year-old was last seen on November 1 of that year, with her body found in a pool of blood in her bedroom the next day.

An autopsy conducted on her body found that her throat had been cut and she had been stabbed almost 50 times. It also found that she had 16 bruises, including on her nose and mouth, as well as suffering injuries related to sexual assault.

Fingerprints were identified at the scene as belonging to Rudy Guede, who was ultimately jailed for the brutal murder.

But controversy around what happened to the young woman has continued to rage on with the victim's sister recently claiming that Knox failed to answer key questions about the murder case. 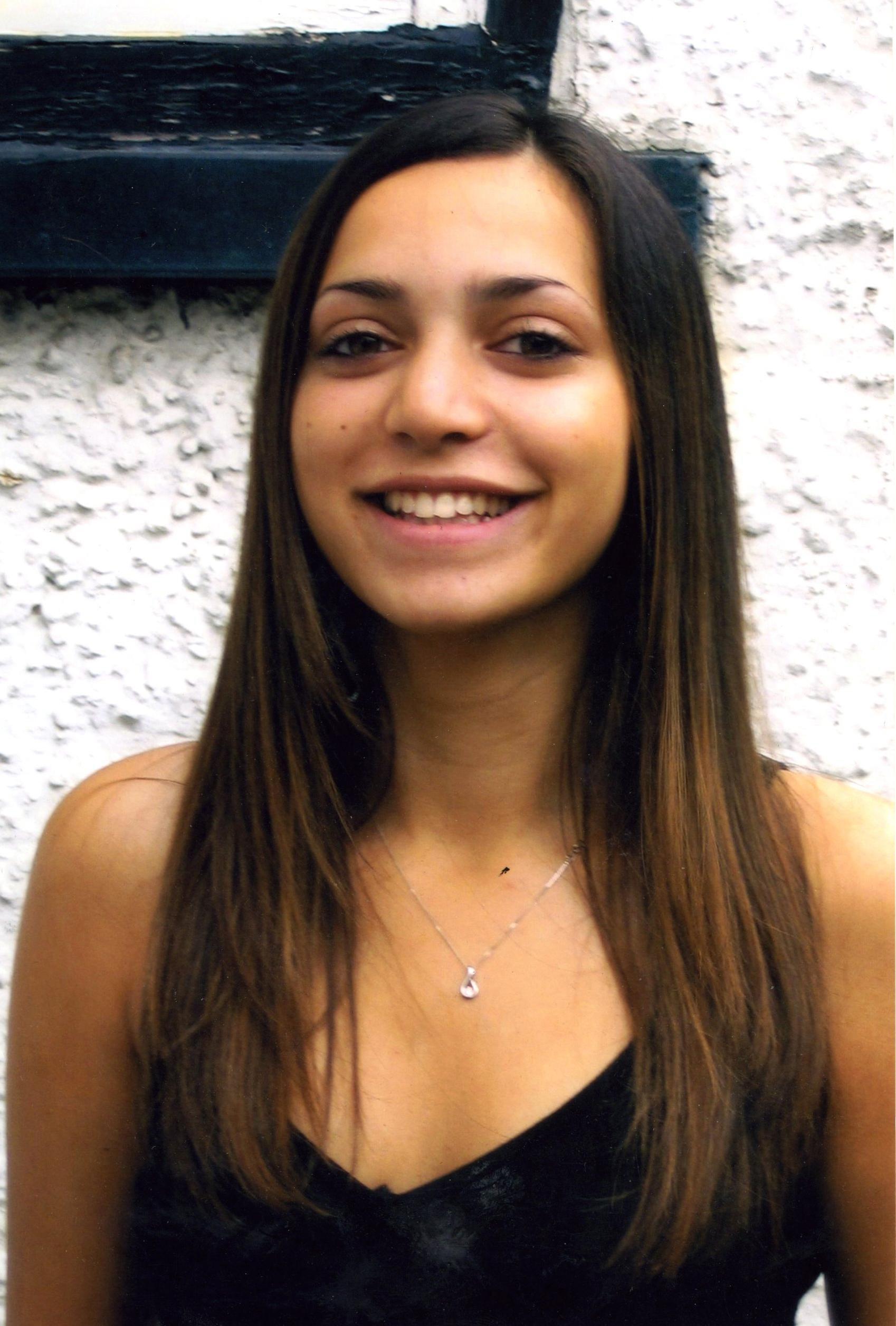 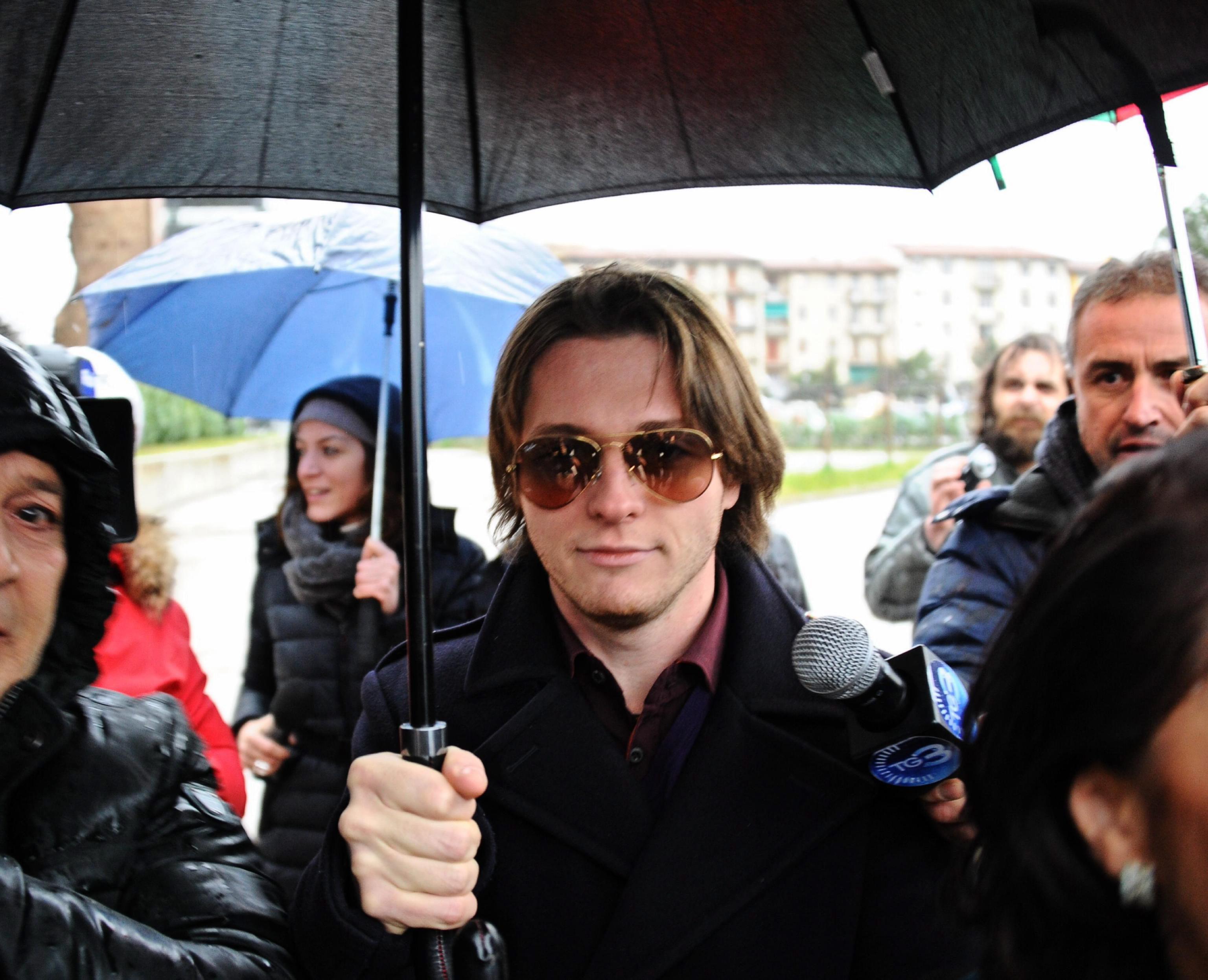 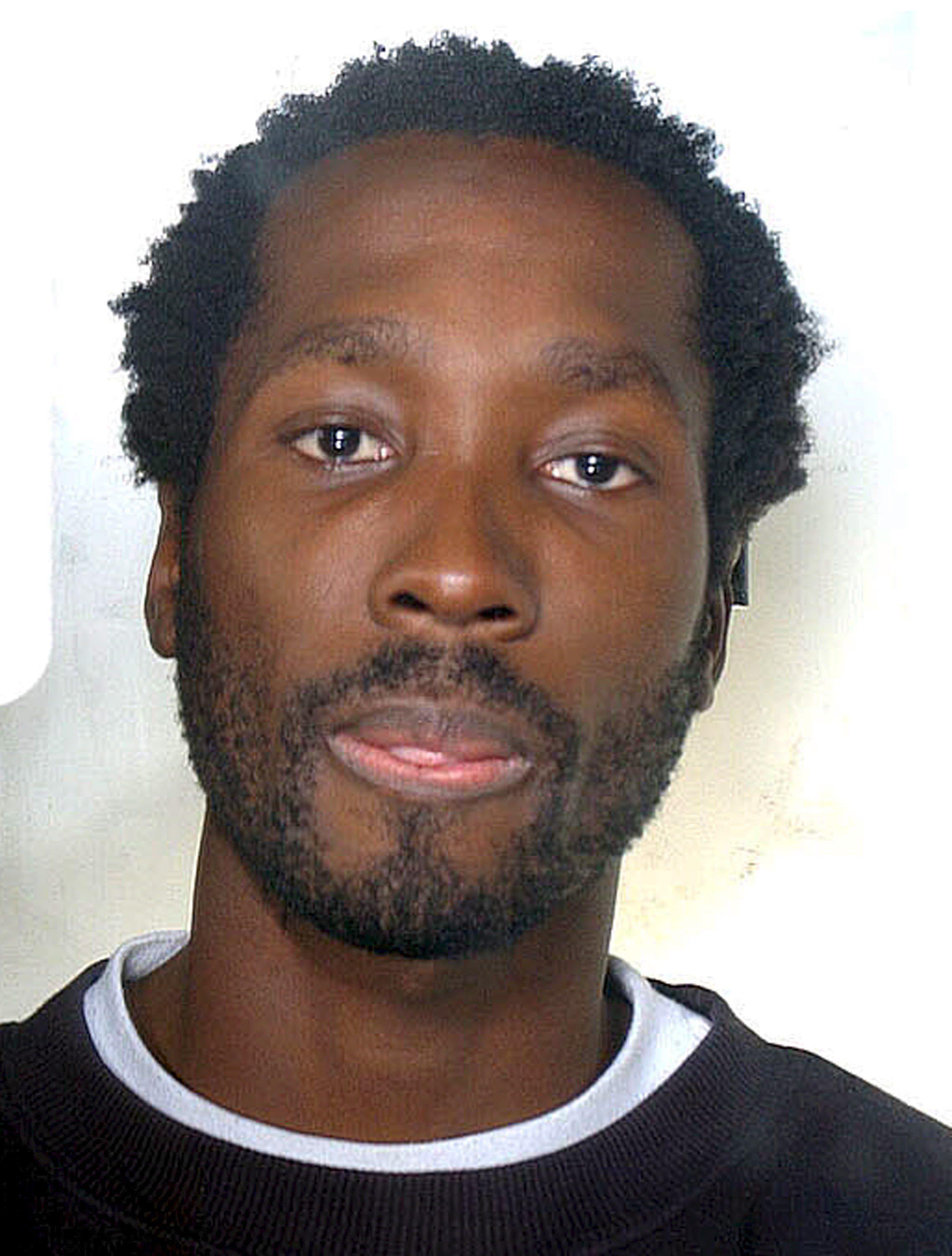