ALMOST 30,000 Brits have to be retested for coronavirus after samples sent to the US were voided.

Ministers yesterday admitted 67,000 tests were sent to the lab at the beginning of last month, with disastrous results. 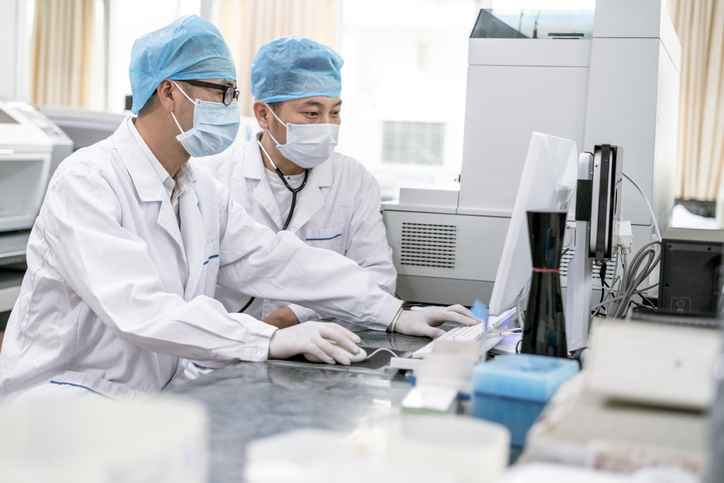 They were originally sent to the US after a lab in Northern Ireland suddenly stopped processing samples.

Now The Telegraph have revealed more than four in 10 of those returned were “voided” and can no longer be used.

Wasting huge amounts of taxpayer cash, the failure also means nearly 30,000 people could have to be tested again.

“In many cases that worked and we are grateful to the team for their efforts. But in some cases it didn’t, and the correct judgement was made to void the tests.

“Everyone affected was offered a new test immediately and we worked quickly to restore full capacity in the UK.”

Samples have to be tested within 72 hours of the test being taken, meaning any delay can makes the test meaningless.

When the plan was first drawn up,  Department of Health officials admitted tests were being flown to America in their thousands to ensure they get the results as quickly as possible.

They said that the move was among the "contingencies" to deal with "teething problems" as the UK repeatedly failed to hit the hundred thousand daily testing target.

Now as Department of Health source has insisted that the 29,500 tests were only a fraction of 4.2 million tests that have been carried out in the UK.

A source said: "On rare occasions when problems arise, we have contingencies in place, which include creating extra temporary capacity for our labs or sending swabs abroad for completion."
It comes as Britain's top medic warned it will be “quite some time” before the new Test and Trace system is operating at full capacity.

Chief Medical Officer Chris Whitty said the vital new programme to hunt down fresh coronavirus contagion trails “is not yet at cruising altitude”.

The admission came as Boris Johnson was accused of rushing it in so he can start relaxing the nation’s coronavirus lockdown.

The Sun has been told that testing tsar Baroness Harding warned the PM weeks ago that she was only able to deliver a “basic” service in time for June 1, and it would be dangerous for him to claim otherwise.

It could take until the end of this month for council contact tracing teams to be sent into action locally, Dido Harding also told Mr Johnson.

But days later, the PM told the Commons on May 20 that the system will be in place by June 1 and it “will be world-beating”.