Alexandra Shulman’s Notebook: A gossip with your pals has NEVER been so important

We might be horribly restricted in who we can see and chat to in the flesh but we are still in touch with our friends. Possibly more than usual.

Not only can we natter away on our phones but now there is the endless video-socialising on Zoom, Houseparty and Skype to schedule into the diary too.

As for texts and WhatsApp – well, that’s got way out of control. Pinging sounds pop out of every room of our house all day – and sometimes through the night. Try living with someone who’s in a WhatsApp group based in Jodhpur as my partner David is.

Curiously, I think many are finding that, in these dark days, who we want to talk to and what we want to talk about is not exactly as we might have imagined. The order on speed-dial is changing.

When a friend of mine was dying, she said that the people she couldn’t bear talking to were those who put on their ‘Sunday voice’. That concerned, tragic, quiet tone. It drove her crazy. I feel similarly about those I converse with at the moment. 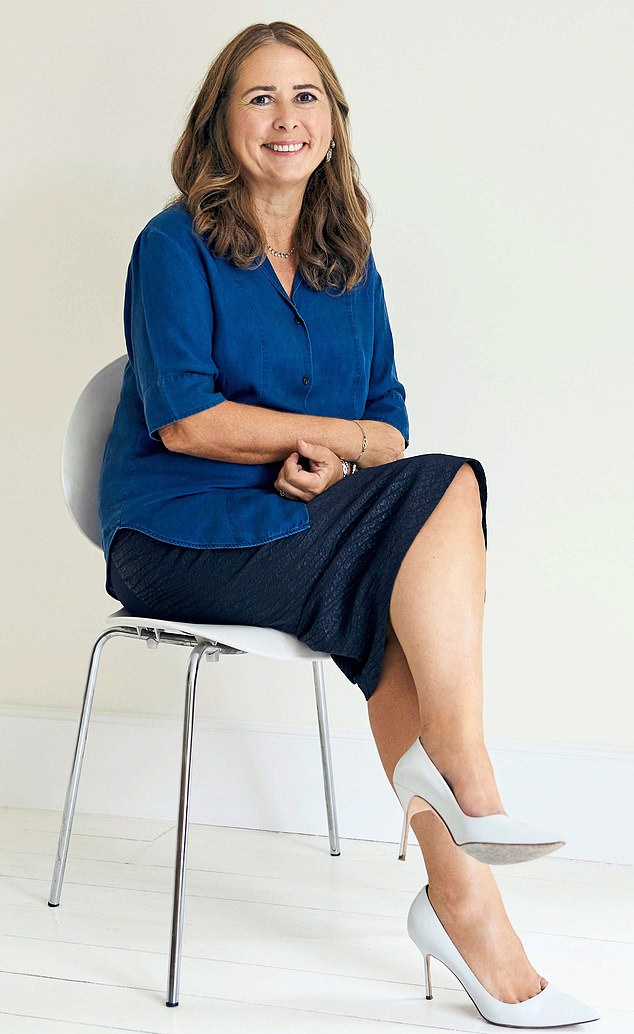 Anyone who starts with a deep sigh and sad timbre makes me want to run. I don’t want to hang around swapping bad news. Obviously, if something truly awful or difficult has happened they can speak how they like.

And there is a space for all of us to share anxieties about what might happen next. But when we’re basically shooting the breeze over the minutiae of the past few days – the state of the kitchen floor, the tedium of the kids’ homework or the lack of fresh tarragon – I prefer a certain robustness.

In fact, after four weeks in lockdown, such subjects are definitely getting near their sell-by date in terms of inter est. In normal times, friends are a patchwork. Some are the good-time crowd guaranteed to provide long evenings of fun; others can be relied upon to drop everything and rush round with consolation.

Those I think of as my closest friends aren’t necessarily those I rely upon for immediate support in a crisis. Now that I can’t actually hang out with any of them, it’s been curious to see what we provide each other.

And, strangely, it is those I don’t speak to very often and new friends who I have wanted to have long video chats with – replicating physical meetings with a glass of wine and the occasional sliding off screen to get a refill.

For those I am usually in touch with on a near-daily basis and have known for ever, I am happy just to talk to on the phone and get a quick update.

Equally unexpected has been the fact that it is members of my immediate family who I am laughing with the most on our regular Zoom meetings because we share a sense of humour and, as everyone knows, the best jokes are the old jokes.

Particularly at each other’s expense. Good gossip, that pillar of friendship, is harder to come by now we are doing less and seeing no one, but that’s made it an even more precious and valid commodity.

Gossip is, after all, information in drag. Even though it’s impossible to escape the miasma of fear that hangs around everywhere, a dollop of enjoyably less-thangenerous exchanges is vital.

Low-grade relationship disharmony is still more fascinating to hear about than how to make a sourdough starter.

Now is not the time to laud one’s child’s brilliant new job (well, they won’t have one anyway) or extol one’s husband’s saintly behaviour. That’s no fun at all.

When times are as challenging as these, fun is one of the things that helps to get us through. 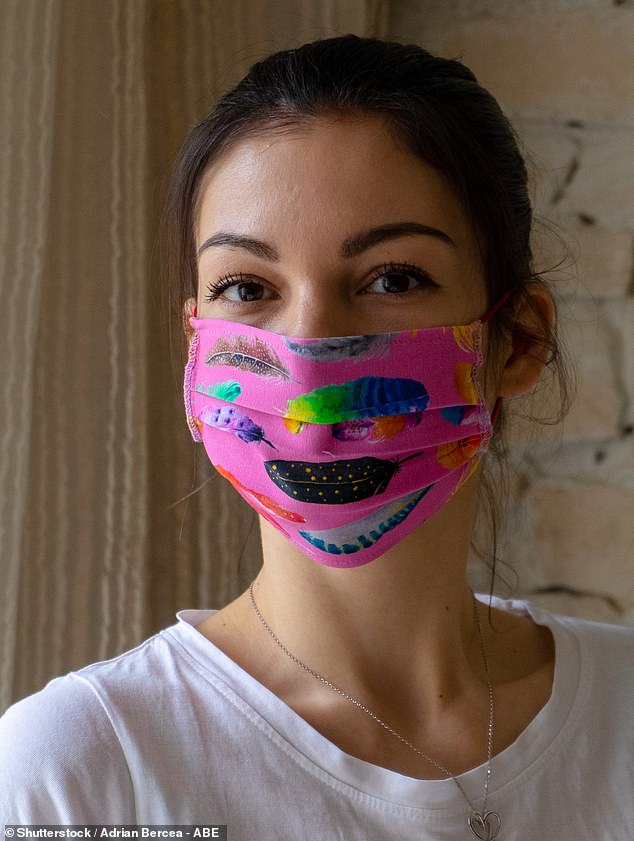 There is something very satisfying about the idea of making one’s own mask. I’d been wondering what to do with some small square scarves and a large decorative handkerchief I own and I’ve discovered they are the perfect size. As are table napkins. Just saying.

Get our florists back in blooming business

When Italy lifted a few restrictions last week, how fitting that one of the first business sectors allowed to get back up and running was concerned with baby clothes. Even the smallest Italian town has a shop kitting out little ones to the nines for display on the evening passeggiata. As functioning public spaces reopen, each country will be showing its priorities. The French kept tabacs open throughout and the Austrians are opening up theirgarden centres. What will the Brits be craving? Personally, I’d love to see florists back in business. Incidentally, the James Graham script of ITV’s excellent Quiz, about the Who Wants To Be A Millionaire? court case, included a wonderful line about how the two greatest loves of Britons were drinking and being proved right. Sadly, the pubs where both of these can be so satisfactorily addressed show no signs of early escape from lockdown.

The virus has cured my phantom pains

As a confirmed hypochondriac coming from a family of such sufferers (apart from our mother, who only made the acquaintance of paracetamol aged 92), it has been remarkable to see how, now there is something really to worry about, the usual little health concerns seem to have vanished. Those small lumps on the leg or the mole on the arm or that pain in the shoulder that normally loom large on my list of anxieties have gone underground. A&E figures are down more than 50 per cent, which is being largely attributed to people either being too scared to go to hospital or feeling they might be wasting NHS resources. But I think it’s also that we worried-well are taking a sterner line with ourselves. As someone said to me the other day: ‘Of course I’ve been coming down with phantom symptoms but I’ve been having phantom symptoms all my life.’

I never thought I’d write this but Crocs – your time has come. Crocs, surely the ugliest shoes ever designed, are perfect coronaviruswear. With their thick rubber soles and covered toes, they are so much more hygienic than flip-flops, which look creepy when worn outside at the moment. I only wish I’d nabbed a jewelencrusted pair by Christopher Kane when he showed them on the catwalk a few years ago. That would spice up the queue at the post office.