‘Alexa, I’m in pain’: Tragic last pleas for help from woman, 66, who died from coronavirus in nursing home were recorded by Amazon device

A nursing home resident who contracted Covid-19 asked Alexa for help before she died, recordings have revealed.

LouAnn Dagen, 66, lived at the Metron of Cedar Springs nursing home in Cedar Springs, Michigan, where 31 residents and staff tested positive for the virus.

Dagen repeatedly asked her Amazon Echo for help while in pain before her death.

She passed away on Saturday shortly after being admitted to Mercy Health Saint Mary’s emergency room in Grand Rapids. 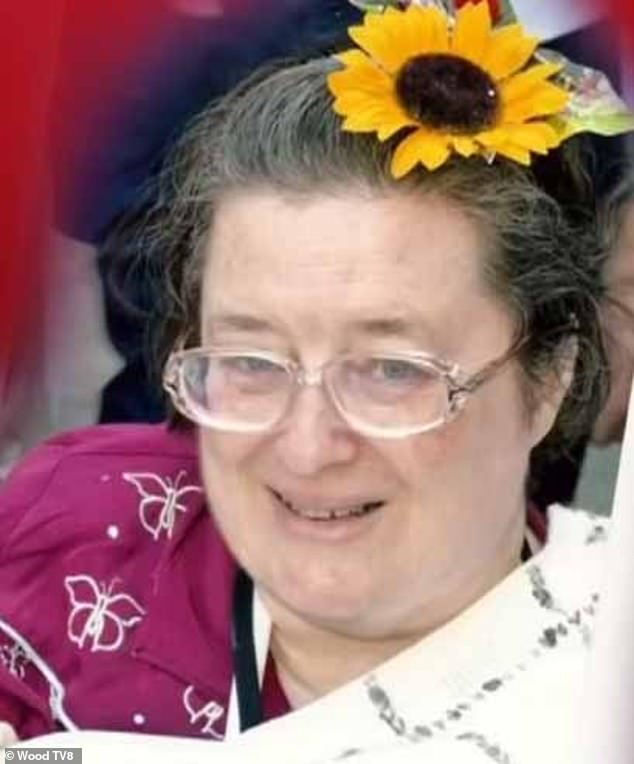 LouAnn Dagen, 66, (pictured) lived at the Metron of Cedar Springs nursing home in Cedar Springs, Michigan, where 31 residents and staff tested positive for the virus

Her sister Penny Dagen discovered the recordings after her death, WOOD-TV reported. She said there appeared to be around 40 recordings in the four days before she succumbed to the virus.

‘I am in pain. I have to find a way to relieve it,’ LouAnn Dagen told Alexa.

‘Can you help me cope with pain?’

She also asked the device: ‘How do I get to the police?’

According to Penny, her sister had been short of breath early last week. When her oxygen level and blood pressure dropped on Saturday morning, she was taken to the ER at Mercy Health Saint Mary’s.

‘They said she talked to the ambulance people all the way there, but when she got there, she went into convulsions,’ Penny said.

She told the news outlet: ‘The hospital called me right away and said that they put her on a respirator… They asked me about giving her CPR if her heart stopped and I said, ‘No, she didn’t want that.’

‘And then her heart stopped and that was it. A half hour after they called.’